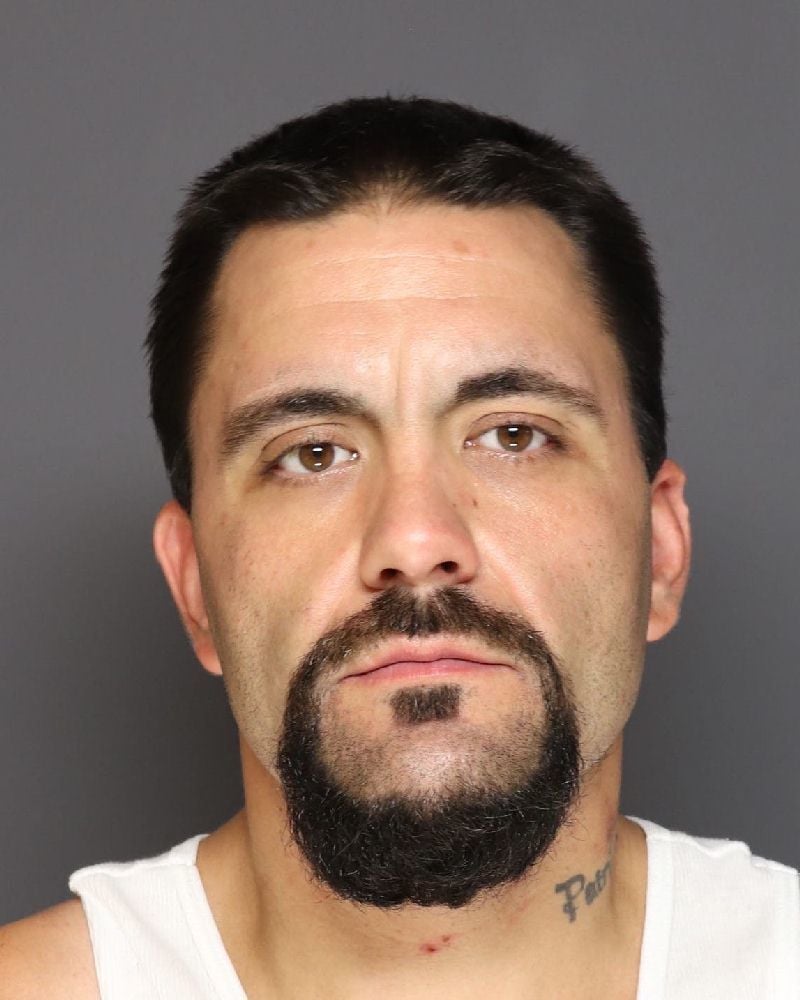 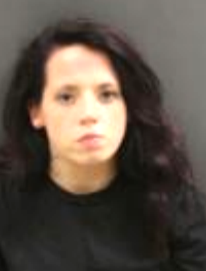 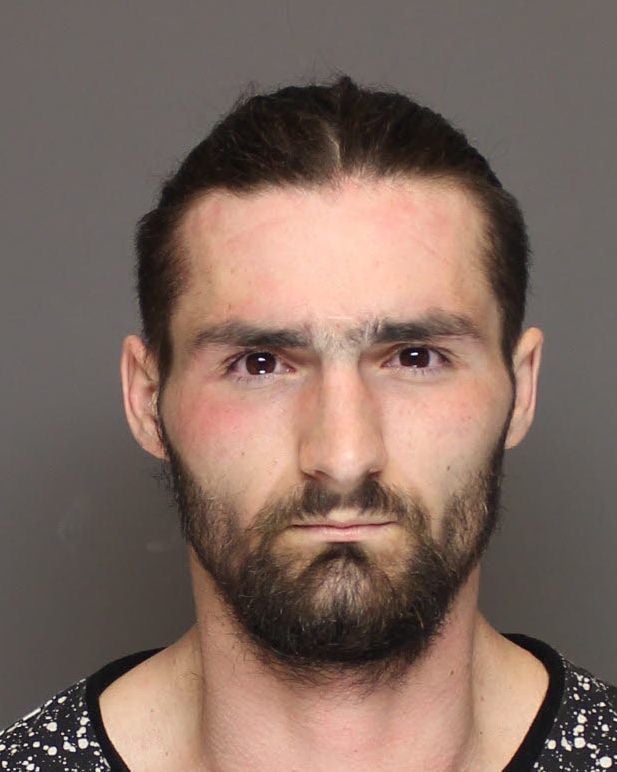 Four people have been charged in connection with the death of a rural Northfield resident reportedly killed as part of a plot to burglarize his Greenvale Township home and then set it on fire.

According to court records, the plan went sideways when police were called to the home of Chris LaFontaine on the evening of July 2 for a reported burglary. The caller told police that after knocking on the door to check on LaFontaine, they saw two men running from the home.  Another neighbor reported that the men got into an SUV belonging to LaFontaine.

About 10 minutes later, Northfield police officers reportedly located the SUV heading south on Hwy. 3 and attempted a traffic stop, but Stephanie Marie Peabody, 25, of Welch, who was driving, fled. Eventually the vehicle stopped and all three occupants — Peabody, Nicholas Alan Taylor, 29, and Timothy William Tuit, 36, both of South St. Paul — ran into a wooded area on foot. Peabody and Tuit were apprehended, though Taylor escaped.

Taylor and his girlfriend, Ryann Elizabeth Smith, 22, of White Bear Lake, were taken into custody by Montana law enforcement Friday. They are expected to be extradited to Minnesota.

Peabody reportedly told police that she was Tuit’s girlfriend, and that he and Taylor are brothers. Police allege that Smith and Taylor tied up LaFontaine and that Smith hit him in the head with a large flashlight when he became too talkative, knocking him unconscious.

LaFontaine, 55, who was gagged and tied up with cables wrapped around his mouth, feet and hands, reportedly died of asphyxiation.

Tuit reportedly told investigators that Taylor tied up LaFontaine because he was getting "handsy" or "grabby" with his girlfriend, Smith.

Video footage from LaFontaine’s home shows Taylor, Smith and LaFontaine, who reportedly knew each other prior, together in his residence in the early on July 1. A phone recovered from the SUV, believed to belong to Tuit, shows messages detailing their plan and what occurred at the residence.

Inside the home, police reportedly found a gas can inside a plastic bag, a safe on a dolly and property arranged in piles.

Peabody remains in the Rice County Jail. Tuit was arrested Saturday and is in the Dakota County Jail. They both have been charged with aiding an offender and first-degree burglary.

Smith and Taylor have been charged with one count of second-degree murder. Taylor also faces a single count of first-degree burglary.

Tuit has four felony convictions on his record, all for assault. Taylor is on probation for a 2020 conviction in Hennepin County for possession of a firearm after being convicted of a crime of violence.