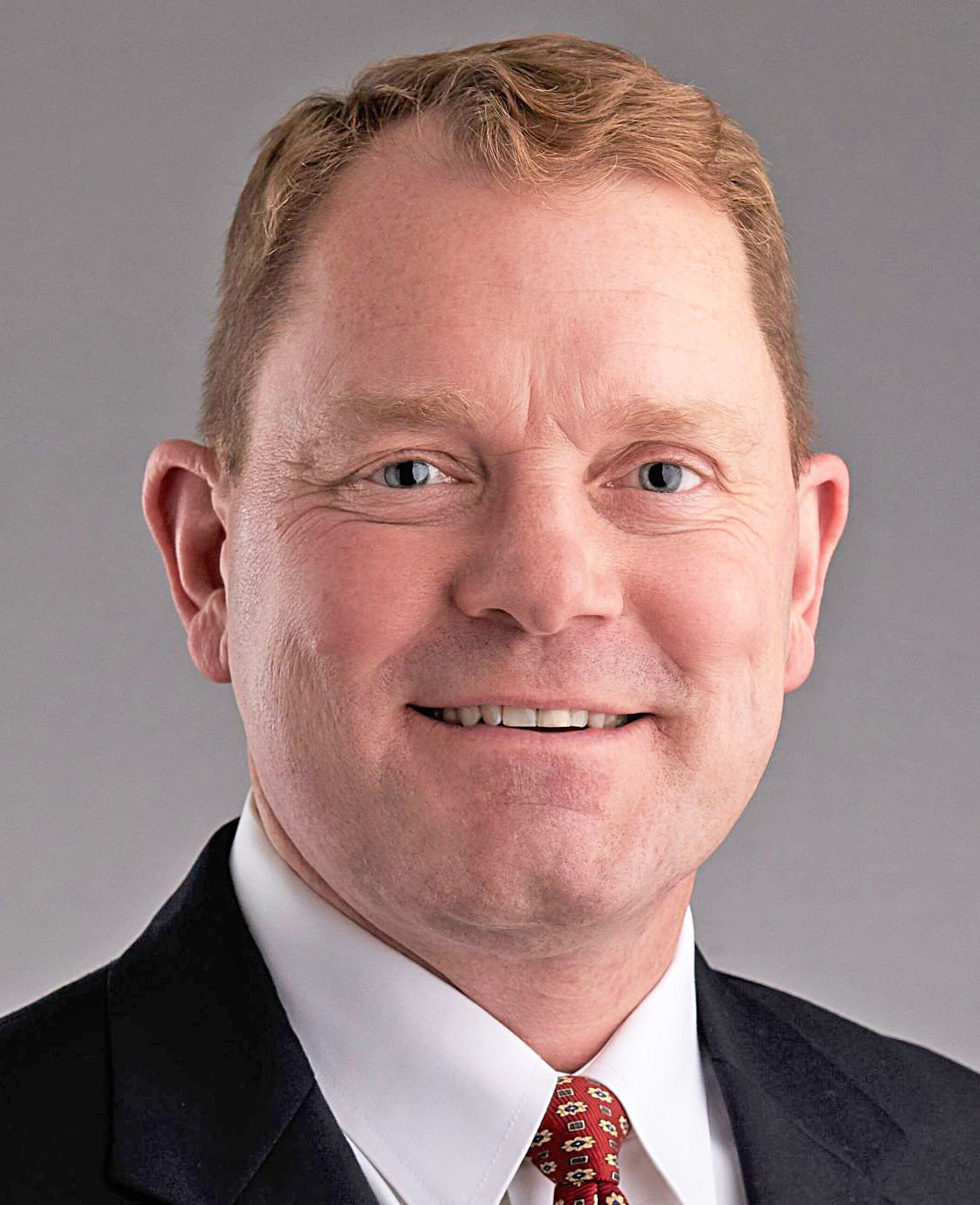 Suzie Nakasian and Jon Olson, a Navy veteran educator, have both announced their candidacy within the last week. They are vying for the DFL nomination, along with Northfield carpenter and small business owner Davin Sokup. The winner will look to unseat Draheim, who narrowly won in 2016 over District 20 incumbent Kevin Dahle.

Nakasian, a third-term Northfielders city councilor who ran unopposed for the council seat last year, listed her public service at the federal and local levels as evidence of her qualifications. In the 1980s, Nakasian, who described herself at the time as a moderate Republican, served during the Reagan administration as a special assistant for Elizabeth Dole during Dole’s time in the Office of Public Liaison. She organized the national campaign for the Statue of Liberty’s 100th anniversary.

“I am enthusiastic to bring my knowledge and skills to the Legislature,” she said.

Nakasian said she plans to remain on the council unless she is elected to the Senate.

Nakasian said she has been “very active,” in economic development conversations centering on preservation, growth and opportunities for greater Minnesota. She said she wants to champion the district’s productive ag sector and build coalitions between the metro and freater Minnesota to ensure the needs of all Minnesotans are met.

Nakasian said she left the Republican Party after it stopped mirroring her values. She later attended seminary school before moving to Northfield, where she briefly taught as an adjunct Carleton College professor on psychology and religion.

She worked with the city of Northfield’s Environmental Quality Commission on water and land management issues and helped revise the city’s comprehensive plan. She said she introduced zoning categories in support of ag development in the area and worked with the Tackling Obstacles and Raising College Hopes program, which serves underserved youth.

She has led a workforce development initiative to widen vocational training in schools, which is meant to assist families with income challenges. Nakasian has also back efforts to restore passenger rail service on existing Northfield rail lines and include the city on a rail route that spans from St. Paul to Dallas.

Olson said in a press release he was seeking “common ground in a politically divisive time.”

He noted he has listened to voters from across the district — which includes northern Rice County, a portion of southern Scott County and much of Le Sueur County — over the past month describe their biggest challenges. To him, infrastructure, health care access, the economic well-being of farmers and education are top issues facing the district.

Another top issue Olson said permeates the district is mental health. He noted approximately 50% of law enforcement calls relate to a mental health crisis or drug use. To him, the state’s mental health care system is an insufficient patchwork and needs more funding.

Olson noted the political divide in Minnesota has grown significantly since the 1980s. He views his role as helping heal the rift between the two major parties and the divide between metro areas and greater Minnesota.

He said he plans to identify how to address those issues over the coming months after speaking with stakeholders throughout the district.

Olson has served on active duty in the U.S. Navy for 25 years before retiring as a commander and returning home in 2011 with his wife, Melissa. They settled in Cedar Lake Township.

“His spare time is devoted to veteran and community-centric non-profits, and to writing books,” a press release states.

“I grew up steeped in traditional Minnesota values,” Olson said in the release. “Integrity, hard work, honest compromise, and service to one’s community.”

“I returned home … to find the political divide that has crippled our nation and also undermined our state and local politics. I think Minnesotans deserve — and want — better from their elected officials. I’m running for Senate District 20 to help solve Minnesota’s challenges in a bipartisan, comprehensive way that puts our state on a path toward economic success and better opportunity for everyone.”

To Olson, working across the aisle and being pragmatic are necessary attributes to someone seeking political office.

As to what separates him from the other candidates, Olson referred to his time in the Navy and the military’s expectation that soldiers be leaders when they return to their communities. He discussed his prior community service on non-profit boards and as Condo Association president on a complex near the Pentagon.

To Olson, Draheim is mainly in lockstep with other Republican Party politicians who Olson views as being a party of ‘no.’ He said Draheim has had very little engagement with the district since being elected, and he believes he will be a better legislator than the incumbent because of his military background.