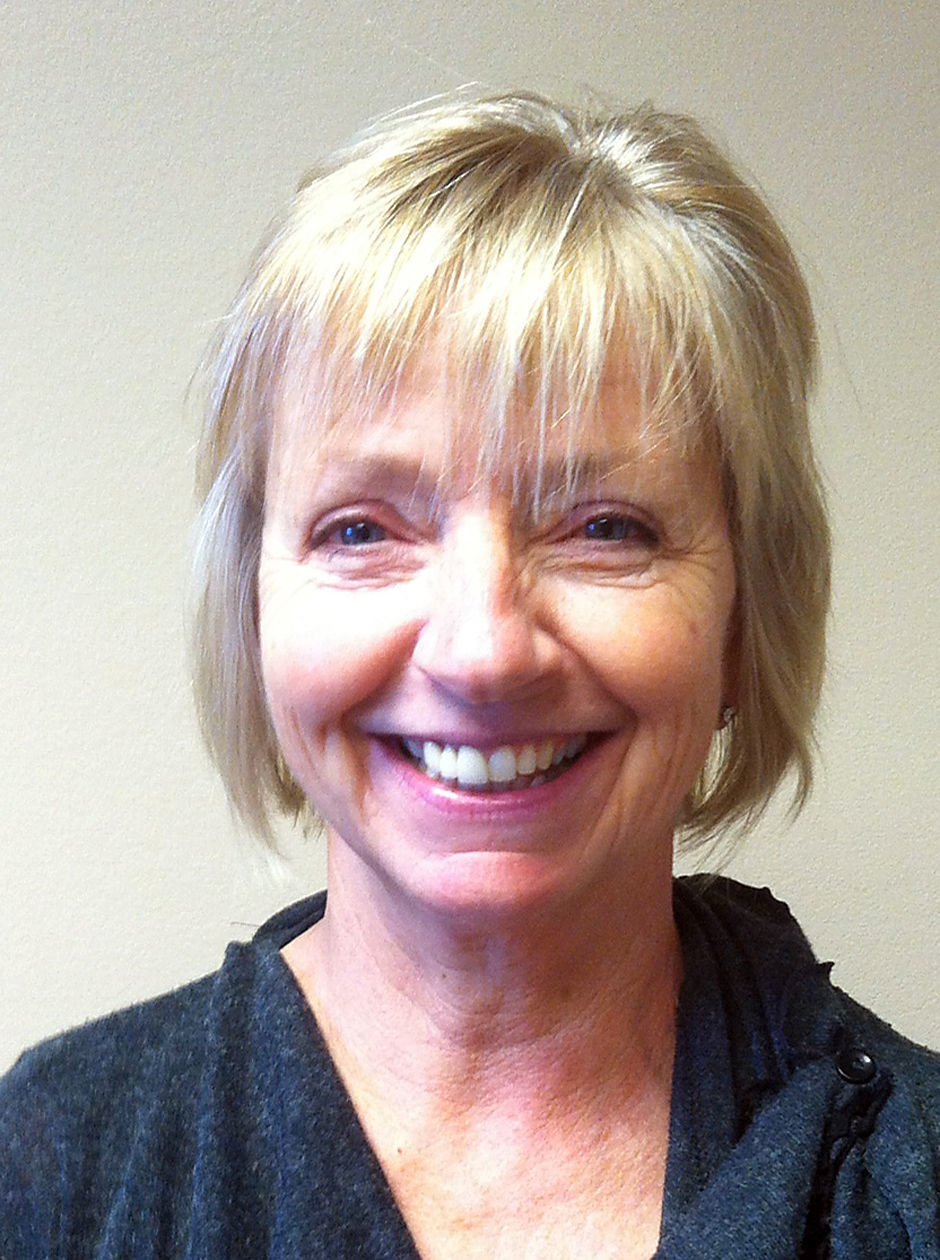 Rice County has nearly five times the number of coronavirus cases it did two weeks ago. But that doesn’t surprise Deb Purfeerst.

The numbers, which sat at 270 cases total as of Tuesday, are more heavily weighted toward the southern side of the county. Of the 261 cases reported Monday, 243 had Faribault addresses, 16 were Northfield.

Purfeerst attributes that to the number of manufacturers in Faribault, which are screening all employees before each shift. That, she says, has helped identify potential cases more quickly. Unlike Steele County, which has what Purfeerst terms a “cluster” of COVID-19 cases at a single manufacturer, Rice County’s cases are spread out among employers. Again, Purfeerst says, that’s expected.

“It’s pretty impossible to keep it from coming in to your site,” she said.

More of an issue in Rice County, is the spread among family members and those living in large apartment complexes. By the time an individual realizes they may have contracted the virus, family members have already been exposed, she said. Results can take up to 72 hours after testing is completed.

Purfeerst broke down the numbers for commissioners, noting that in Rice County about 48% of confirmed cases were females, 52% were men. The median age as of Tuesday, was 34.3, another data point she attributed to the number of local manufacturers screening employees. Three cases were people living in congregate settings. Only 10 total have been hospitalized, three needed to be in the ICU. Two Rice County residents died due to complications of the coronavirus.

Rice County, like the rest of the nation, is seeing a higher percentage of minorities contract COVID-19. Forty-four percent of the 261 cases where the individual’s race is known were black, 2% were Asian, 14% were Hispanic/Latino, 10% were white. The race of 28% is unknown.

The Centers for Disease Control and Prevention attributes the numbers to several factors, saying that “health differences between racial and ethnic groups are often due to economic and social conditions that are more common among some racial and ethnic minorities than whites. In public health emergencies, these conditions can also isolate people from the resources they need to prepare for and respond to outbreaks.”

Public Health continues to get requests for masks, particularly surgical (not N95) masks. It’s also fielding a number of calls looking for disinfecting cleaning products, but they’re difficult to come by.

While Public Health employees can provide instructions on mixing bleach to make household cleaners, Purfeerst hesitates to do so when the individual needs a translator or when that person has small children in the home.

Several inmates at the Rice County jail were released at the start of the pandemic to reduce the likelihood of the virus getting into the facility, said Sheriff Troy Dunn. That cut the population by about 55%.

To keep the virus at bay, in-person jail visits were halted and inmates have their temperature taken daily. Staff and visitors wanting to come behind the Law Enforcement Center’s secure doors are also screened before being admitted.

A pause on serving warrants and making arrests, except in the interest of public safety, allowed the county to use only the main jail on Third Street.

The courthouse remains closed, though discussions about reopening are underway.

County Attorney John Fossum expects trials won’t restart any time soon, noting that the size of Rice County’s courtrooms don’t allow for proper social distancing when a jury is present. Child protection cases will also be impossible, he said, noting that the number of people needed to proceed would easily be more than recommended by the governor during the pandemic.