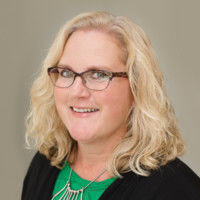 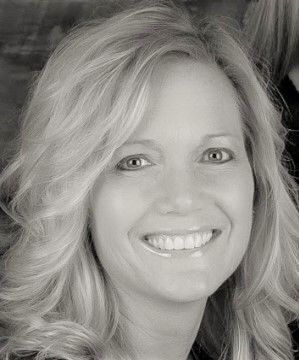 The council hired current Excelsior City Clerk Lynette Peterson to the position during an Oct. 6 council meeting. Peterson will begin as clerk after November’s election. Little has served as city clerk since 2005.

The Northfield city clerk handles election responsibilities and manages licensing and property records and oversees other tasks. Peterson oversaw similar responsibilities in Excelsior, where she prepared agendas and packets, liquor and tobacco licensing, elections, municipal docks and the city’s cemetery.

A Balaton native, Peterson graduated from Rasmussen Business College in Mankato with an executive administrative assistant degree. Peterson previously served as an administrative assistant specialist in Nicollet County and deputy city clerk for the city of North Mankato. She reportedly became impressed with the community after visiting the city several times for school sporting events.

Though Election Day is typically the most hectic event a city clerk oversees, Peterson said she enjoys that aspect of her job the most because of its fast pace and the related election judge training she leads. Training allows her to form connections with the judges and their families. As city clerk, she said she wants to connect with residents, businesses and liquor license holders.

“I just enjoy working with the residents and helping out and just the customer service aspect of it, being the go-to person for people,” Peterson said.

‘I have big shoes to fill’

During the Oct. 6 meeting, Northfield city councilors expressed their appreciation of Little’s service and nearly unanimously supported her retirement decision, but called her departure a loss for the city.

Peterson said she is aware of the acclaim Little has received and wants to continue her legacy.

“I am very excited to start in Northfield,” she added. “I know I have big shoes to fill.”

Peterson’s family lives in Mankato. However, she hasn’t ruled out moving to Northfield, a community she called the city “growing, competitive.” The job also seemed like a good career move. Northfield is much larger than Excelsior, a Hennepin County city of less than 2,400 people.

“It seems like a great place to work,” she said of Northfield.

Peterson has been married to her husband, Matt, for 22 years. She has a 19-year-old daughter, Alexis, who plays soccer and lacrosse at the University of Wisconsin-River Falls; Ben, 15, a Mankato West High School student; and Jacob, 9, who attends Hoover Elementary School in North Mankato.