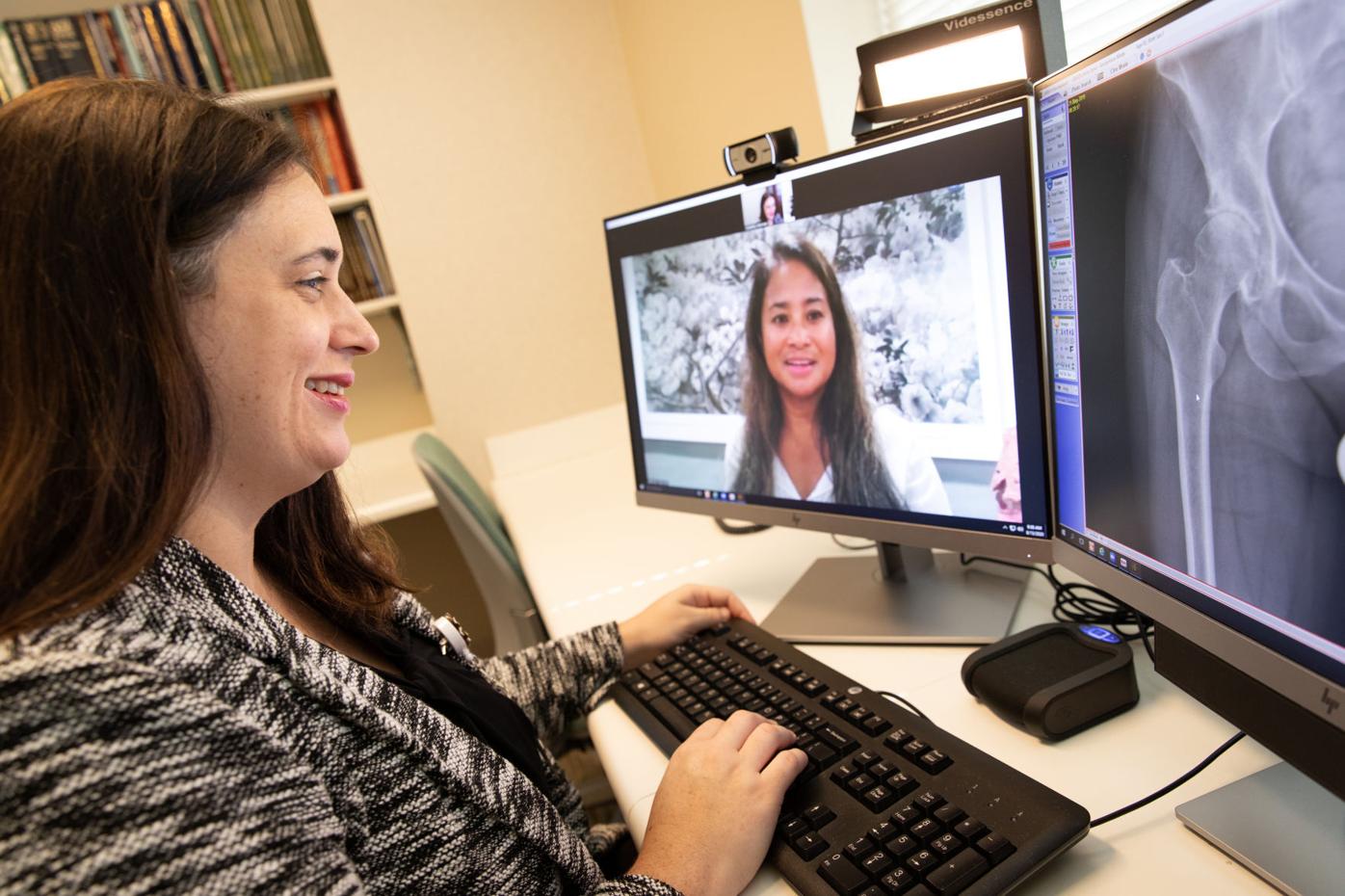 Due to the pandemic, local healthcare providers like Allina Health and Mayo Clinic are relying more heavily than ever on telemedicine. A new bill backed by Sens. Julie Rosen and Rich Draheim would help ensure that patients can continue to utilize it. (Photo courtesy of Mayo Clinic) 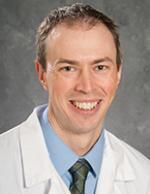 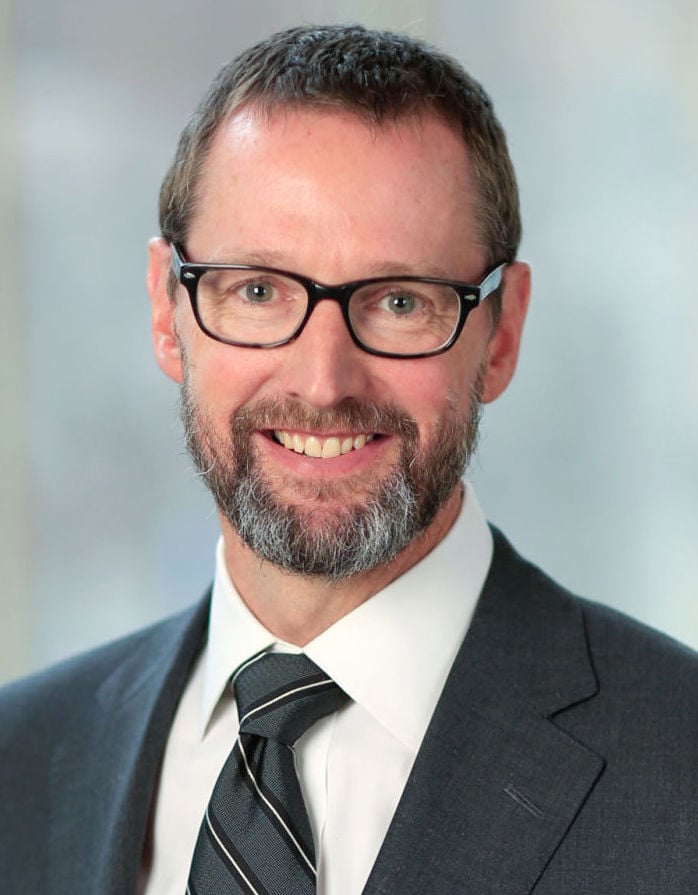 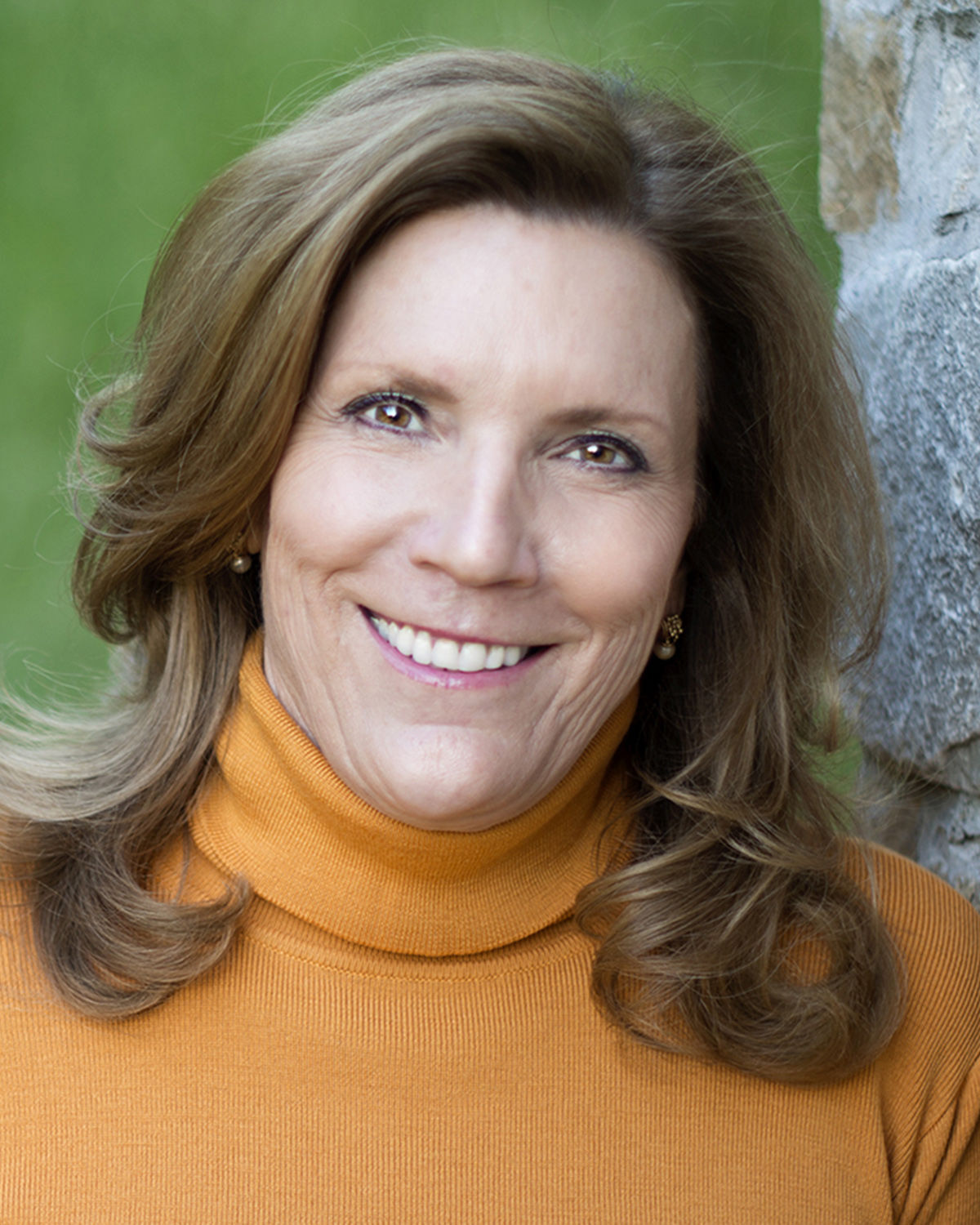 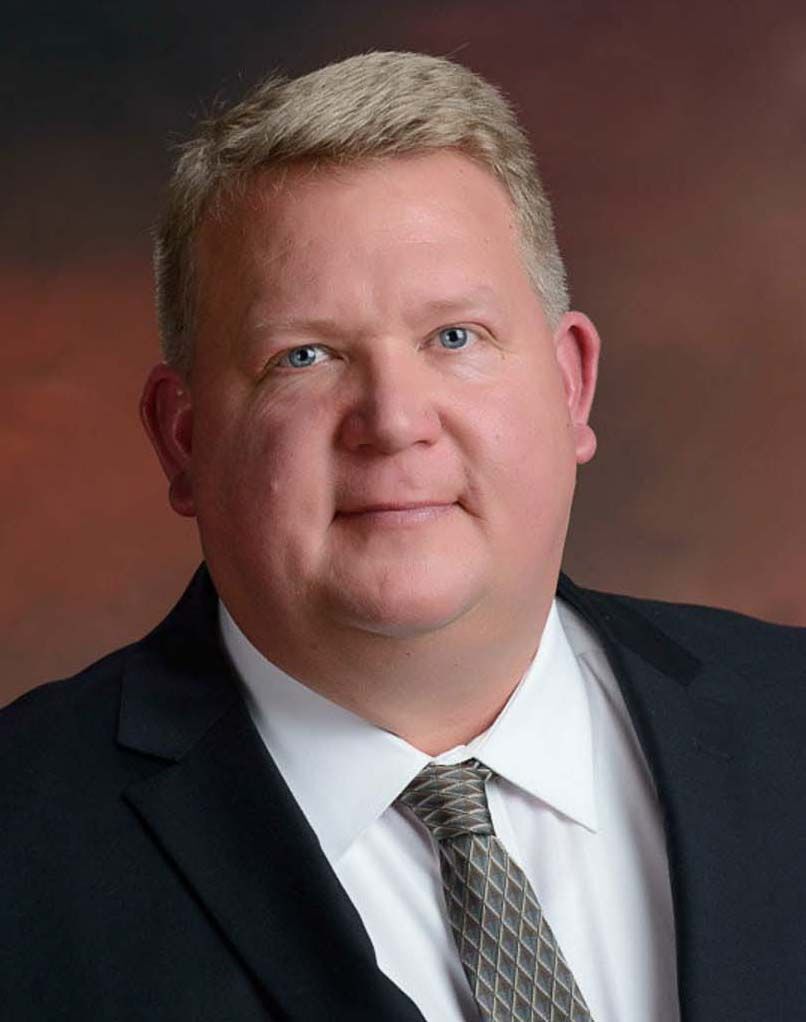 While the COVID-19 pandemic has had a crushing impact on Minnesota’s healthcare system, one silver lining is perhaps the long overdue expansion of telemedicine.

According to the Telemedicine Utilization Report released by the Minnesota Department of Health and Human Services, the effects of unprecedented reliance on telemedicine over the last year have been overwhelmingly positive. Based on focus groups with providers from across the state, the report found that telehealth has already made great progress toward providing improved access to healthcare and reduced inequities along racial and geographic lines.

The other key benefit of telemedicine has been improved efficiency for providers and patients alike. Providers reported a dramatic decrease in no-shows and late appointments since switching to telemedicine, and travel time was greatly reduced.

Dr. Steve Ommen, associate director of the Mayo Clinic Center for Connected Care, said that telemedicine is particularly a boon for those who need specialized care but don't want to regularly have to make long trips to the big city for it. While the difference may be more modest, Ommen said telemedicine saves providers time as well.

"It’s not a dramatic difference but it is a difference," he said. "Even a few minutes to take care of some other duty helps providers to destress."

Sen. Julie Rosen, R-Fairmont, has pushed to expand telemedicine services for years. In 2015, she authored the landmark Minnesota Telemedicine Act, which required private and state employee health plans to provide the same coverage for telemedicine as in-person visits.

Despite Rosen’s best efforts, telemedicine remained unavailable for many until last year. Not only did many providers prefer in-person appointments, but the Center for Medicare and Medicaid Services did not embrace payment parity, leaving telehealth at a disadvantage. In addition, telehealth continued to be subject to burdensome regulations. Among them were a cap on the number of reimbursable telemedicine visits per week and a requirement that telemedicine appointments be conducted over video chat rather than by phone.

All that changed last year when the pandemic hit, as healthcare institutions like Allina Health embraced telemedicine wholeheartedly. Overnight, Allina began conducting more than 60% of its appointments online, compared to less than 1% pre-pandemic.

Dr. David Ingham, Allina’s Vice President and Chief Health Information Officer, said that although he wasn’t quite sure at first, the shift has gone extremely well. Nonetheless, telehealth providers remain in limbo since the federal government has not committed to maintaining those changes.

Since shifting to telemedicine, Ingham said that Allina has seen its “fail rate,” when the doctor or patient is unable to connect to their telemedicine appointment, fall from 15% to 5%. Meanwhile, the number of no-shows has been cut in half.

Over the long term, Ingham expects healthcare to continue with a “hybrid approach” that blends telemedicine with in-person care. Ingham said that overall he hasn't been able to find a link between telemedicine and worse healthcare outcomes.

“There’s a lot of stuff we can do over the video,” Ingham said. “It’s easier to have the patient here in person, but we can do most things (through telemedicine).”

Rosen noted that the switch has been particularly successful for mental health care or substance abuse treatment providers. Local providers like Fernbrook Family Center switched from an almost entirely in-person model to one almost exclusively built around telemedicine.

To make the shift toward telemedicine much more feasible, the Center for Medicare and Medicaid Services did an about face and announced on March 30 that it would begin reimbursing telehealth at the same rate as in-person appointments. In addition, regulations were relaxed at the state level through executive orders authored by Gov. Tim Walz. Now, Rosen and Sen. Rich Draheim, R-Madison Lake, are backing a bill that would make those changes permanent.

An amendment to the bill would expand the use of “telemonitoring, which could shorten hospital stays dramatically by enabling patients to receive more comprehensive in-home recovery care under the watchful eye of their provider.

Rosen said that the provision allowing providers to be reimbursed for telehealth appointments over the phone is crucial for her constituents in her district, which takes in parts of seven mostly rural counties.

While the state has committed to providing high-speed intrnet to all residents by next year, Rosen noted that many rural residents still don’t have the reliable internet access needed to utilize traditional telemedicine.

While acknowledging that it won’t work for every person or every condition, Rosen said that expanded telehealth would very much fit into what she imagines as a post-COVID world, seamlessly blending traditional approaches to work with telework.

“This will really compliment our health care system,” she said.