The Northfield School Board was presented with several options for the new Northfield Raiders mascot logo during a Monday, May 10 meeting. On May 24, the School Board decided to move forward with none and banned the use of the current conterversial mascot logo. (File photo courtesy of Northfield Public Schools) 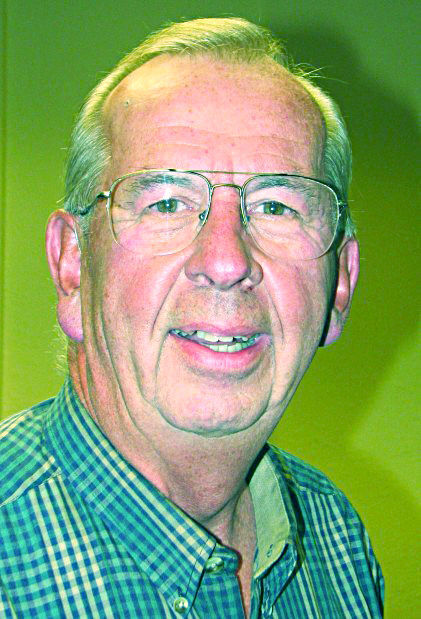 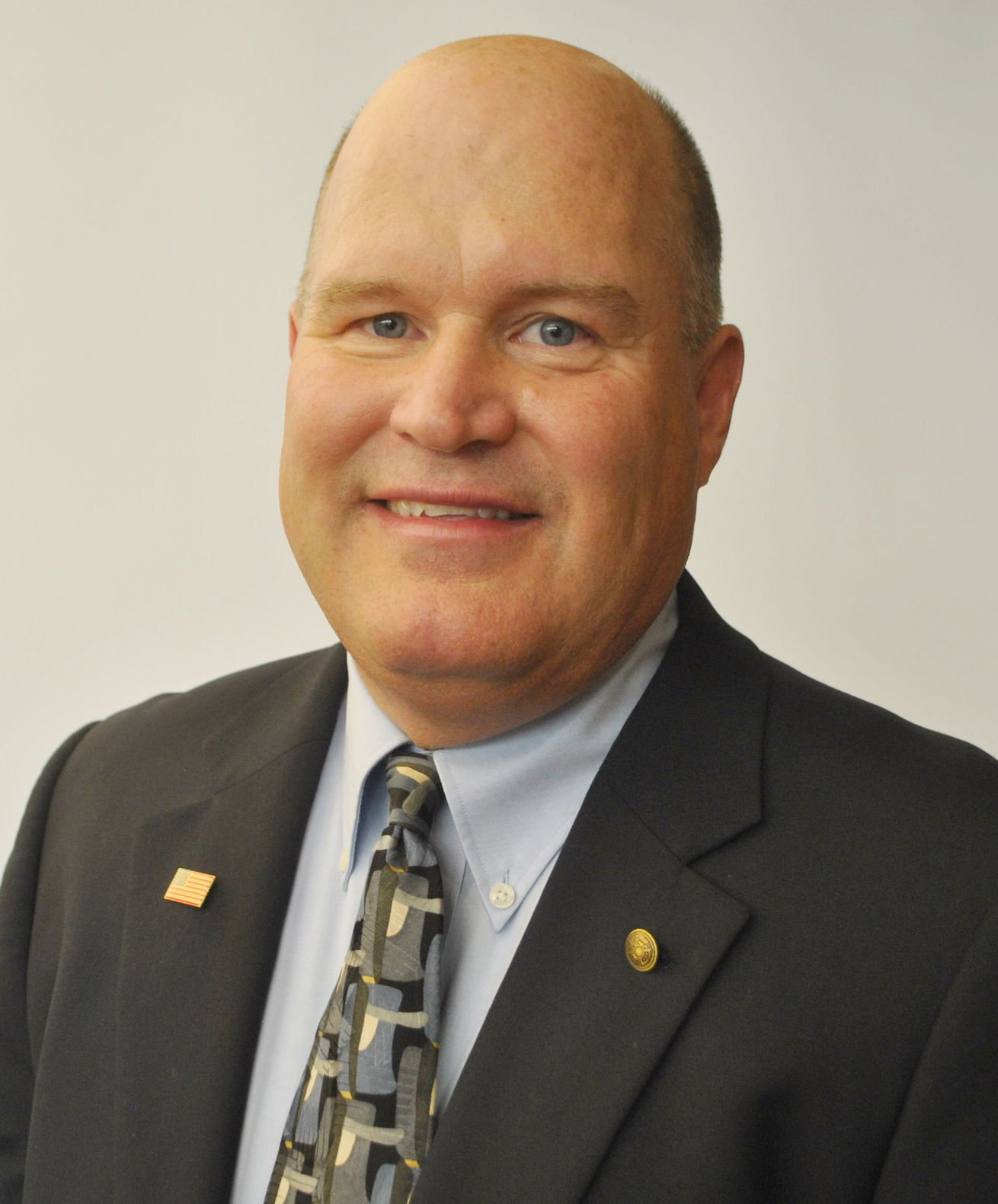 While several Northfield School Board members say they’re interested in selecting a new district mascot, they’re focused on ridding itself of a logo with racist overtones.

During the board’s Monday meeting, School Board member Noel Stratmoen said he’s uneasy with the Raiders name. Raiders, he said, represents the murderers and thieves of the James-Younger Gang, the group who robbed Northfield’s First National Bank building in 1876, killing one of the bank employees. However, he acknowledged that any discussion on the change would likely lead to far more contentious conversations than changing the mascot logo. As of May 10, a change.org petition to retain the mascot logo had generated nearly 2,000 signatures.

Board member Claudia Gonzalez George said she would vote to change the name if it was an agenda item. Fellow School Board member Tom Baraniak also echoed Stratmoen’s concerns over the Raiders name, adding the change could occur in the coming years.

“I’ve never felt comfortable with the name or idea behind it,” Baraniak said of the Raiders name.

Finding that the proposed logo options are “miles above” the former logo, Board member Amy Goerwitz said she thought the discussion of changing the Raiders name maybe should have happened, but suggested the board only move forward with adopting a new logo for now. She said this doesn’t prevent any future action to change the Raiders name.

School Board member Jeff Quinnell, the lone Northfield High School graduate on the board, said “a lot of people” in the community want to retain the former mascot logo, adding that any decision to change the Raiders name will need to come after much discussion.

The mascot logo is being changed after it was deemed by some to be racist. In December, the community began to submit ideas for the new logo. A committee of 14 reviewing potential replacement logos received 20 submissions, reportedly ranging from original artwork to trademarked logos. Neuger Communications then created three proposed logos.

Committee members NHS Principal Joel Leer and Activities Director Joel Olson noted that changing the Raiders name was not a part of the group’s work.

In written public comments prior to the discussion, former Northfield School Board member Jane McWilliams said that though she was happy the district was changing the “violent” and “racist” logo, she said she was “disappointed” that the Raiders name was retained because it is not gender-neutral and reflects a violent day in the city’s history. She urged the School Board to appoint a broader community committee she said would reflect the district’s character.

Since its introduction in 1956, the Raiders logo has seen controversy. Between its connection to violence in the image of the sword and the racial ties with the image’s Asian-appearing features, questions have been raised to the school and its administrators.

The School Board could vote on a new mascot logo at its May 24 meeting .