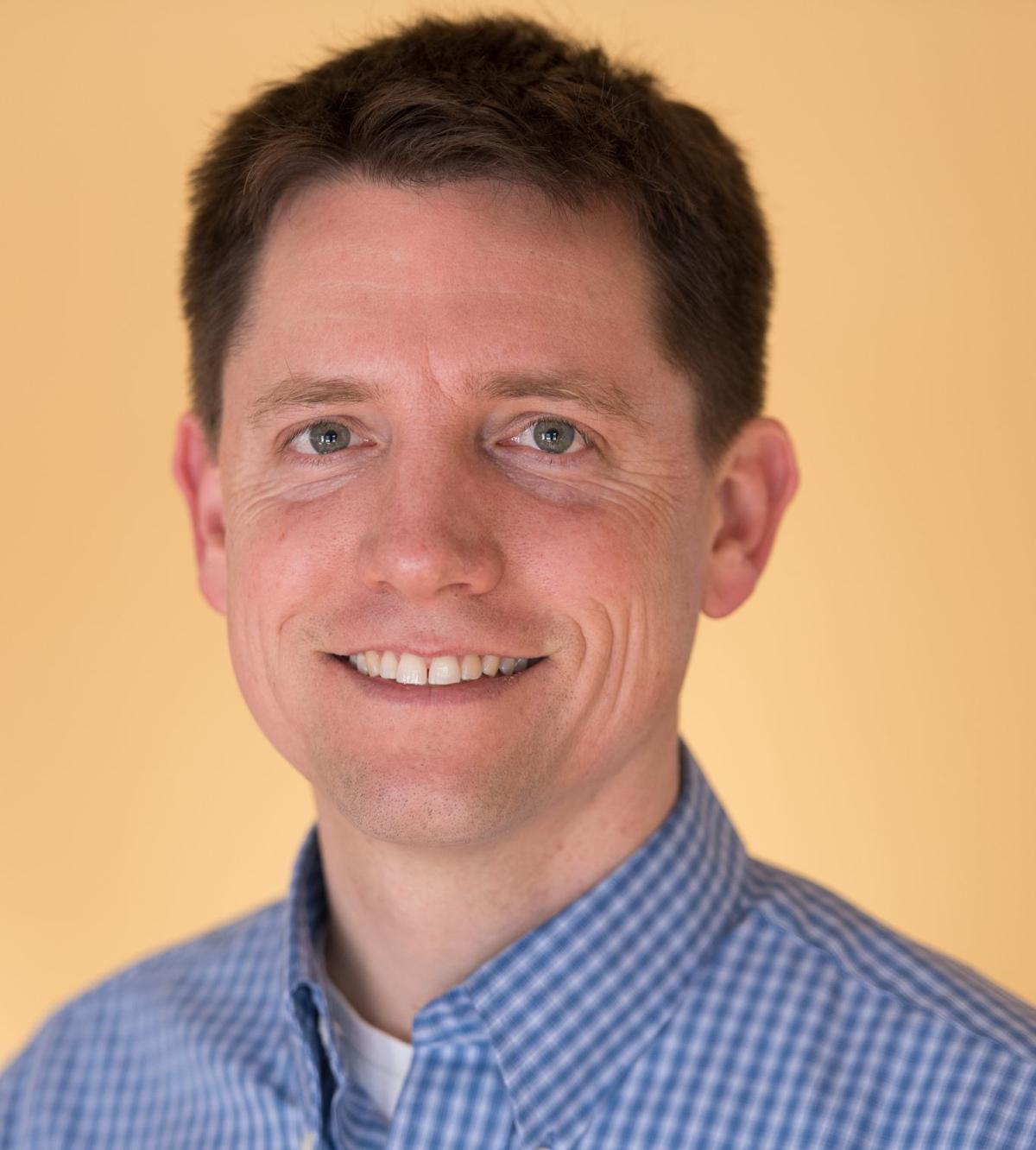 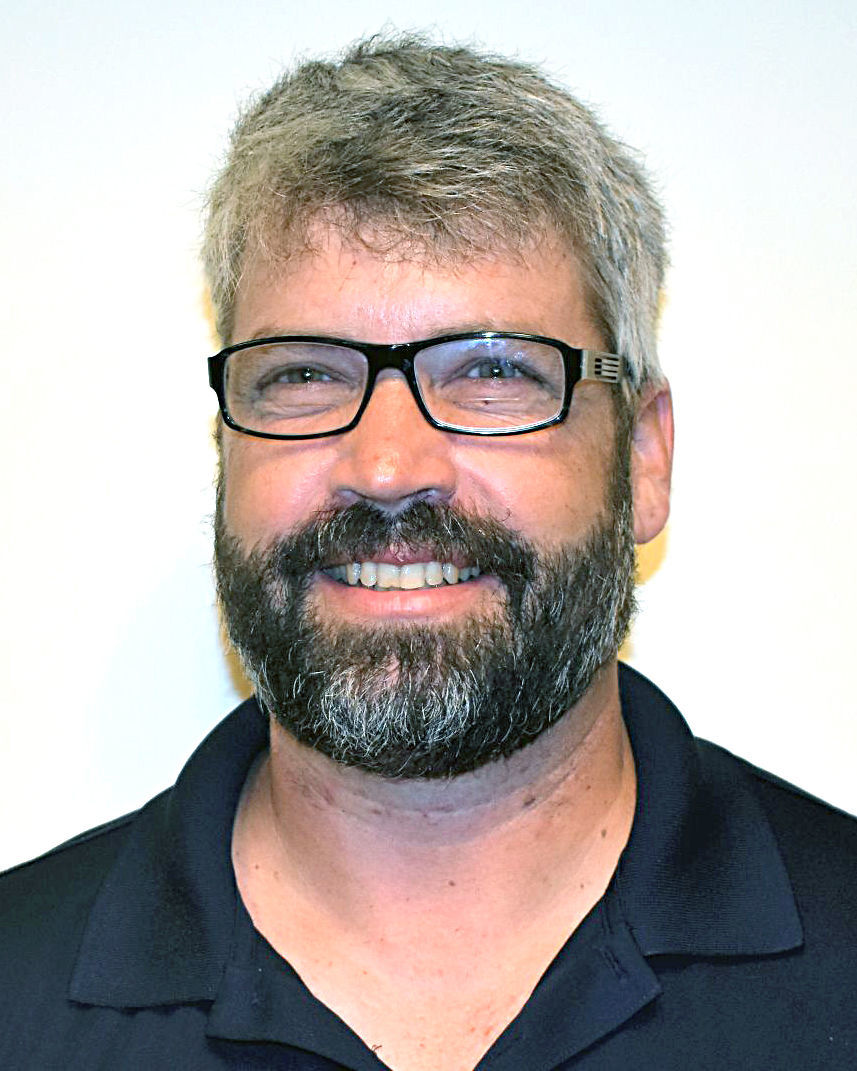 Many of the early totals for Minnesota House of Representatives District 20B seat favored Republican Josh Gare, but by the end of the night, Democrat Todd Lippert had won the seat.

With 68 percent of precincts reporting, Gare led Lippert 62 percent to 38 percent, but seven Rice County Northfield precincts had yet to report. Once they came in, Lippert took a large lead and won with an unofficial tally of 55.3 percent of the votes to Gare's 44.68 percent.

Incumbent David Bly, a Democrat, announced his retirement in February. He served in the House of Representatives since 2008 and held the District 20B seat since 2013.

Lippert said his team was monitoring how his results compared to Bly's in 2014 and 2016, so he was hopeful even when the numbers seemed to favor Gare.

"We felt like we were keeping pace with how David Bly had performed so we still felt confident,” Lippert said.

Both of District 20B's candidates had limited political experience. Gare is a truck driver from Montgomery; Lippert is a Northfield pastor.

Lippert ran on a slogan of working “for the common good.” He said he's pleased with the campaign he ran.

"I’m really proud of my team," he said. "It was a very positive campaign focused on bringing people together and focusing on what we have in common and focusing on the common good.”

He said healthcare and mental health care are the biggest problems facing the state in the next two years.

Lippert, who serves as a senior minister at First United Church of Christ in Northfield, will continue to work as a minister, but his time with the church will be reduced and UCC will look to hire additional staff to make sure he can balance both roles.

“I feel like I can make an impact in both," he said. "I've been doing a lot of advocacy work with religious leaders across the state that led me into state politics and so it felt like a natural step to run for state representative.”