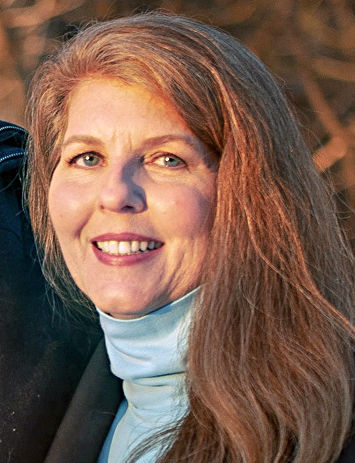 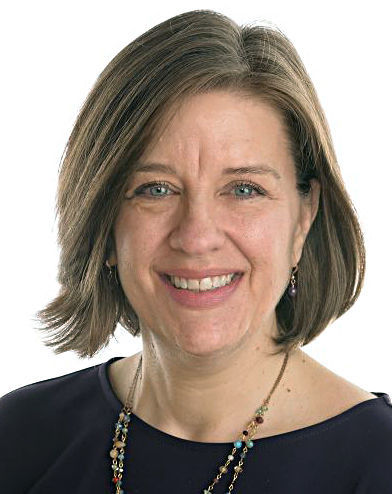 Erika Cashin, of Apple Valley, is a lieutenant colonel in the Air Force Reserve and has been an advocate for women veterans as well as a human resource executive.

Regina Barr, of Inver Grove Heights, was elected to the Minnesota House in 2016 but lost to Democratic challenger Ruth Richardson in 2018. Barr is a small business owner.

The 2nd District includes southern Twin Cities suburbs and part of rural southeastern Minnesota. It was traditionally Republican territory but has been a swing district in recent elections.

Barr and Cashin derided Craig for what they said has been her abandonment of her pledge to be a moderate Democrat in Congress based on the number of times she has voted against measures proposed by the Trump administration.

The biggest issue Cashin sees in the district is health care. To reduce costs, she suggested allowing for greater cost transparency, a move she said would increase competition. She also expressed support for tort reform and gaining a better handle on the pharmaceutical process to lower the cost of prescription drugs.

Cashin said her experience as a federal employee since 1992 means she has the greatest working knowledge of the federal government among the candidates. She added she has seen the restrictions Congress places on the Department of Defense every year, including furloughs during the Clinton and Obama administrations. She suggested the department shift from having a one-year budget to three- to five-year ones so an annual reset is not needed.

“The process of the budget is something that really needs to be addressed,” she said.

Other issues Cashin wants to address is the national debt and what she calls “out-of-control spending.” To reduce the deficit, she advised better evaluating how money is spent and, if possible, paying down more of the national debt.

She expressed a desire to roll back regulations she said have impacted small businesses.

To Barr, the issues facing the district are similar to the problems she saw as a state legislator.

A major concern for her is what she sees as crumbling infrastructure. She said federal funding needs to be more fairly allotted in the state to ensure transportation is sufficiently funded.

“Our roads and bridges need to be maintained,” she said.

To reduce health care costs, Barr said mental health and combating the opioid crisis need to be focus points, and she spoke against the Medicare for All proposal, adding she believes the proposal, championed by some Democratic presidential candidates, would result in reduced access to health care. She said people on a fixed income or with pre-existing conditions are already having trouble with access.

Barr supports lowering taxes for the middle class and those on a fixed income. She said she has heard from constituents in Dakota County that although their property taxes are considered relatively low, taxes are still burdensome, particularly when combined with the assortment of other governmental fees.

“We are pricing or taxing a lot of senior citizens out of their homes,” she said.

Barr added although she has not evaluated specific tax-cutting measures, she would look at doing similar things to what she did in the state Legislature, including working to lower taxes for veterans and reduce Social Security taxes.

She said she is the only Republican candidate for the seat who won a district traditionally controlled by the DFL.

— The Associated Press contributed to this report.