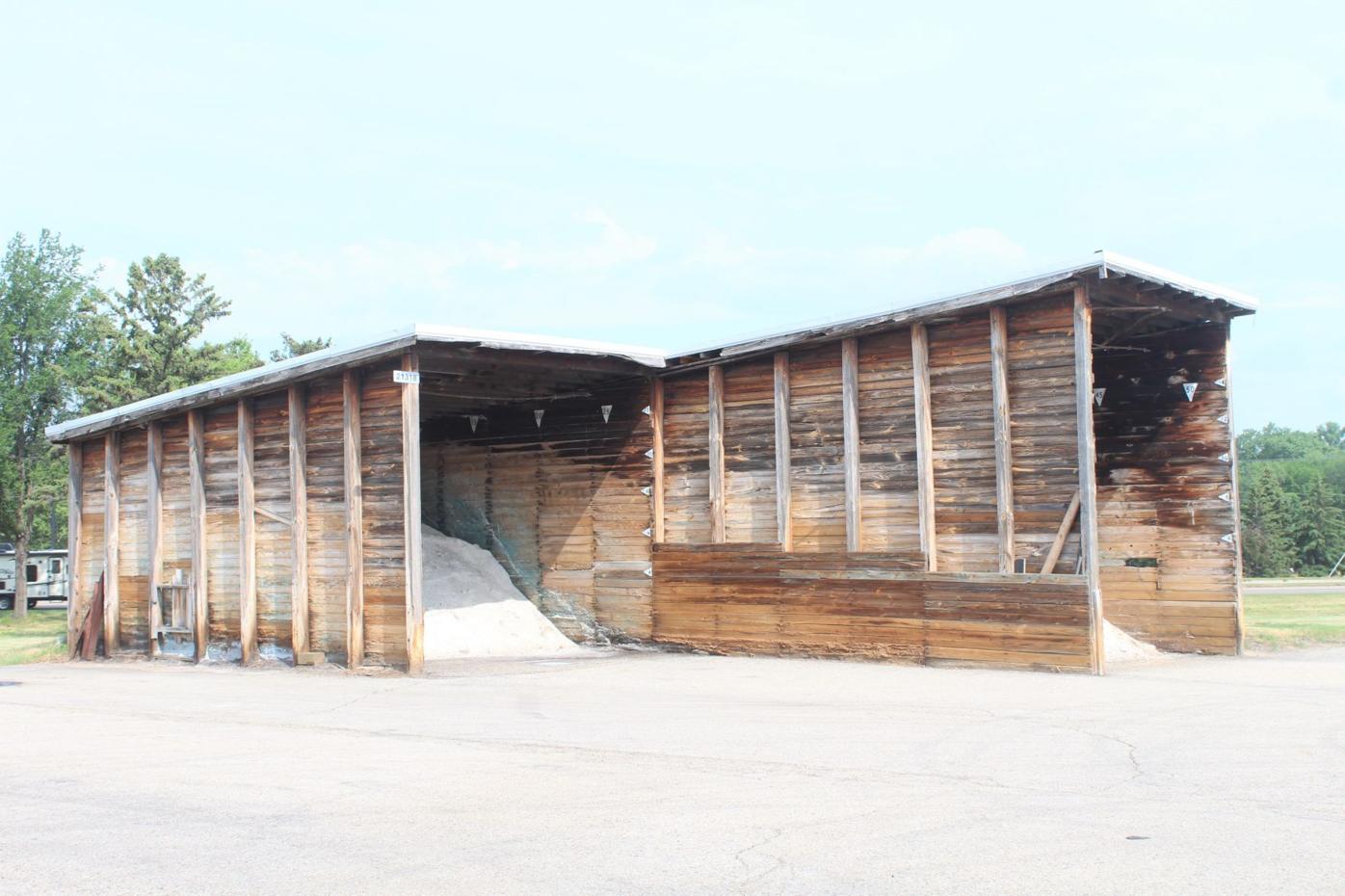 The city of Northfield is eyeing potential future uses for the current Minnesota Department of Transportation-owned salt and sand storage facility. The state plans to abandon the site in 2023 for a larger, more modern facility. (Sam Wilmes/southernminn.com) 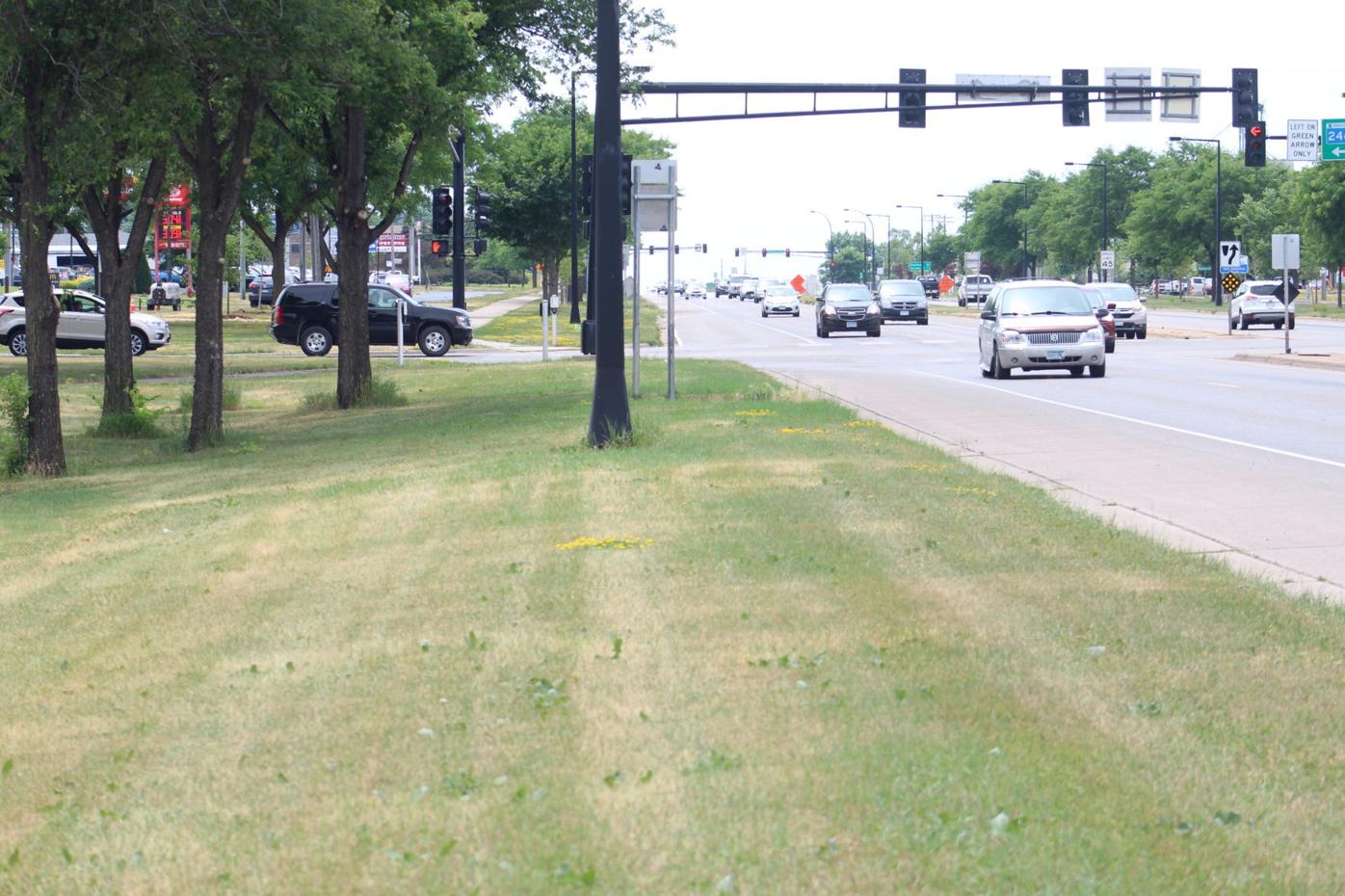 The city of Northfield is gauging its interest in a Minnesota Department of Transportation-owned facility off Hwy. 3 the state plans plans to abandon in early 2023. (Sam Wilmes/southernminn.com)

The city of Northfield is eyeing potential future uses for the current Minnesota Department of Transportation-owned salt and sand storage facility. The state plans to abandon the site in 2023 for a larger, more modern facility. (Sam Wilmes/southernminn.com)

The city of Northfield is gauging its interest in a Minnesota Department of Transportation-owned facility off Hwy. 3 the state plans plans to abandon in early 2023. (Sam Wilmes/southernminn.com)

The city of Northfield is gauging its interest in a Minnesota Department of Transportation-owned facility off Hwy. 3 the state plans to abandon in early 2023.

The property, at 510 Woodley St. W, consists of 2.36 acres and currently houses a salt and sand storage facility. The Department of Transportation plans to replace the site with one that is larger and more modern. It is unclear where MnDOT plans to relocate.

Community Development Director Mitzi Baker, at the June 15 meeting, said that she brought the discussion forward to gauge potential council interest, whether in complete ownership and public use, temporary ownership to enable private development or for the council to express no interest. The site’s market value has been estimated at $759,100. If the city acquired the property, the existing buildings would likely need to be removed.

Baker said city staff won’t act until it has a strong indication of desired council action. There’s no urgency to send a letter to the Department of Transportation identifying future site plans until at least early this fall, she said.

Councilor Suzie Nakasian requested staff return to the council at a future meeting to discuss potential development options for that site and potentially other city-owned properties. She noted the space has been seen as a gateway to downtown, adding that land situated near highways is typically easier to sell.

Councilor George Zuccolotto said he is interested in learning more about the site and gathering information from the Economic Development, and Housing and Redevelopment authorities. However, fellow Councilor Brad Ness said the city should not be in the real estate inventory business, suggesting the spot would “be a prime location” for any relocation of the municipal liquor store. He pledged to vote against any plan for the city to purchase the land unless the HRA or EDA were interested.

Councilor Jessica Peterson White did not want to see the liquor store relocated to that spot., saying the liquor store’s public value lies in its proximity to the downtown. She agreed with Ness that the city should not hold onto real estate and wants Northfield to have a plan if it does purchase the land. She called for any park space on that property to be a relocation of an existing park rather than the addition of a new one.

Northfield’s Comprehensive Plan identifies the site in a corridor redevelopment area. It is zoned public institutional, which would need to be changed if the use of the property shifts. Baker said any private development would likely first require a market study to learn what is most in demand. The land includes an adjacent shared path to Hwy. 3 planned to be part of the Mill Towns Trail system, directly leading into Riverside Lions Park.

The possibility of the city and MnDOT swapping land has been discussed in the past. A May 2007 News article stated that a land swap between the city and the state was in the works. The proposed deal, which was not finished, would have seen the city trade 3.35 acres of land for the MnDOT site.

Though Baker noted the market is showing “tremendous interest” in the Fifth Street Lofts apartments, she noted the downtown market, with its existing amenities, could be more desirable for non-multi-family housing. City Administrator Ben Martig said the nearby frontage road could cause significant traffic issues and not allow for much redevelopment without it being addressed.

While Baker wanted to give the council the chance to think strategically and ponder past discussions about whether the dog park at Babcock Park should be moved. She noted she is unsure whether the MnDOT site would be a viable location for the dog park.