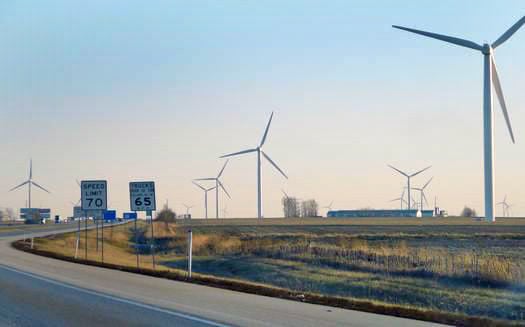 With Minnesota voters increasingly concerned about climate change and supportive of clean energy, state Sen. Dave Senjem, R-Rochester, has proposed a bill to nudge Minnesota utilities to investing in it. (SDRandCo/Morguefile) 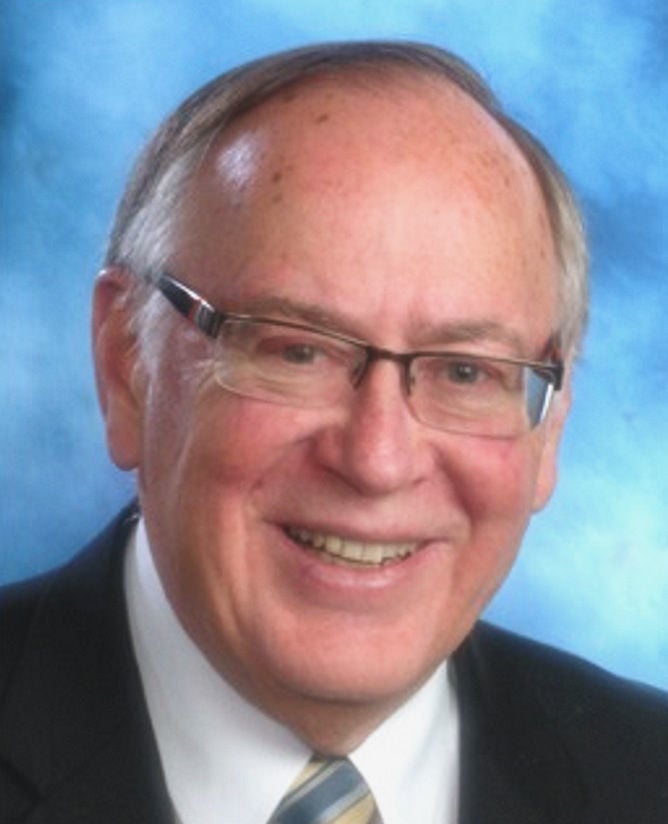 A bill introduced by Sen. Dave Senjem, R-Rochester just might pave the way for DFLers and Republicans to unite behind the state’s first comprehensive clean energy bill in a decade.

To be sure, significant differences remain between the former Senate majority leader's plan and those offered by DFLers, who have called for a transition to 100% clean energy by 2050. Yet both local Republicans and Rep. Todd Lippert, DFL-Northfield, expressed support for the legislation's basic premise.

The bill is a version of the "Clean Energy First" policy long touted by environmental groups as one potentially important tool to reduce Minnesota’s greenhouse gas emissions. Its backers regard it as a logical follow-up to the 2007 Next Generation Energy Act, which was passed by overwhelming bipartisan majorities of the legislature and signed by then-Gov. Tim Pawlenty.

That law set a goal of reducing Minnesota’s greenhouse gas emissions by 15% by 2015 and 80% by 2050. Those goals have been exceeded thus far, as coal-burning power plants provided just 39% of Minnesota’s energy supply in 2017, down from 59% a decade earlier.

The Clean Energy First Act would seek to exceed that by regulating how Minnesota’s Public Utilities Commission makes decisions. Under state law, major utilities must regularly submit long-term energy plans to the commission.

The PUC must then consider whether the plan is in the public’s best interest and whether it would assist in meeting the state’s greenhouse gas reduction goals. The Clean Energy First principle would take that a step further.

Under Senjem’s bill, first introduced in 2018, the PUC would only be allowed to approve new development of fossil fuel-based energy if the commission determines that the utility would not be able to meet customer needs with power generated from affordable and reliable clean energy sources.

Over the next couple of decades, it’s likely that most of the major power plants will need to be decommissioned. Thus, Clean Energy First seeks to take advantage of that situation to usher in clean energy with minimal disruption.

While environmental groups have praised the "Clean Energy First" concept, they've been much slower to get behind Senjem's bill. Jessica Tritsch, a Sierra Club staffer who has worked with the Beyond Coal to Clean Energy Campaign in Minnesota, North Dakota and South Dakota for more than a decade, said that her organization regards the Senjem bill as inadequate.

“We don’t think the policy lives up to its name of clean energy first,” she said. “Instead it continues to prioritize dirty sources of energy.”

Tritsch offered praise for the plans offered by Gov. Walz and DFLers. She said in theory, Clean Energy First is a start, but needs to be part of a much more comprehensive plan. Tritsch was particularly critical of the bill for classifying carbon capture and sequestration as a clean energy source. Tritsch also raised concerns about the inclusion of nuclear and biomass in the bill, raising concerns about potentially dangerous waste.

Any expansion of nuclear power is sure to be controversial. Given concerns around the long-term environmental and public health risk, the state has had a moratorium on building new nuclear plants for decades.

Carbon capture and sequestration is also controversial. A relatively new and developing technology, it involves capturing carbon emissions and storing them underground. Some of that captured carbon could be then pumped underground to assist with oil extraction.

For his part, Senjem said he doubted that biomass, nuclear power and carbon sequestration would get much traction even if his bill were to pass, noting that power produced from solar, wind and other renewable sources tends to be much cheaper.

The bill has also gotten its share of criticism from business groups and the political right. The Minnesota Chamber of Commerce has come out in opposition to the bill, arguing that it would raise power rates.

State Sen. John Jasinski, R-Faribault, said that while he’s supportive of clean energy, he wants to make sure power rates are kept down. He expressed particular concern about northern Minnesota’s iron ore mining industry, among the state’s largest consumers of power.

Sen. Rich Draheim, R-Madison Lake, described the legislation as “thoughtful.” Draheim said he hopes that to see the state move to a mix of affordable and reliable energy sources, including nuclear, solar, hydro, wind and natural gas.

Draheim was critical of the proposals offered by the DFL, saying they focus excessively on increasing the state’s revenue and investing too heavily in energy sources of questionable reliability.

Rep. Brian Daniels, R-Faribault, concurred, saying he views the bill as a sound alternative to the left-wing Green New Deal proposed by Congresswoman Alexandria Ocasio-Cortez, D-New York, which he sees as too radical. Under Ocasio-Cortez’s bill, which takes the form of a non-binding resolution, the U.S. would seek to achieve net-zero carbon emissions by 2030. It would dramatically overhaul the economy, establishing universal health care and a jobs guarantee.

An analysis from the right-leaning American Action Institute and regularly cited by President Trump and Congressional Republicans found that if enacted, the proposal could cost as much as $93 trillion.

Daniels said that while wind and solar are excellent, the state needs a mix of energy sources to get through the winter. He also raised concerns about waste disposal from solar panels and windl turbines that have reached the end of their usable life.

The region’s only DFLer in St. Paul, Lippert, said that although significant differences exist between the DFL and Republican positions, he’s glad to see some Senate Republicans putting their own proposal forward.

With polls showing that climate change has become an important issue for many Minnesota voters, Lippert, a member of the House’s Climate Action Caucus, says that he’s hopeful that legislators will be eager to take action.

“I’m encouraged that Senate Republicans are bringing some legislation forward,” he said. "Clean Energy First is a great way to phase in renewable energy, and we’ll be supportive as long as they do it right.”