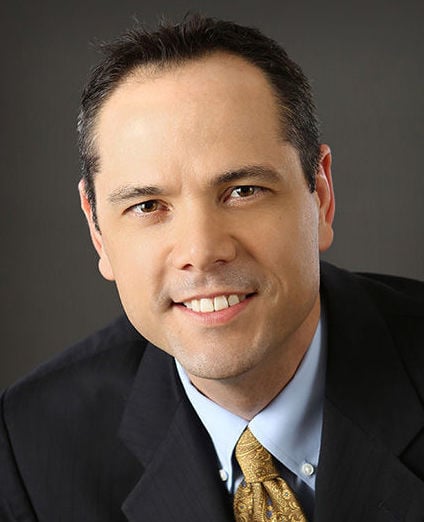 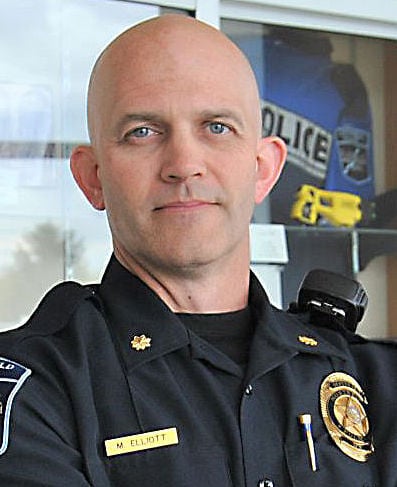 The Northfield City Council is considering a range of potential property tax increases: from 12% to 16% over the existing levy amount.

At its regular meeting Tuesday, the council will choose a preliminary 2022 levy increase between three options presented to it at a work session Sept. 14 by City Administrator Ben Martig. Martig also allowed for the possibility of the council choosing a new, as-yet-undetermined option.

After the council votes to approve the preliminary levy next week, it can choose to lower it, but not to raise it, for the rest of the budget-making process.

Martig on Wednesday acknowledged the levy increase would likely be hefty compared to prior budget years.

Martig said the council appeared to be deciding between the 15% and 15.9% options.

“The way they said it was, they could support either B or C,” he said. “That was consistent with all the members of the council.”

However, the difference between options B and C — about $100,000 — is marginal when viewed in the context of the overall budget, Martig said.

“I wouldn’t want to speculate as to which option they might be [favoring],” Martig said.

As it stands now, the city of Northfield is $2.4 million below the average city budget in a pool of similarly-sized cities, he said.

The city will have a chance to get increased funds both from the levy increase itself, and from the added value of property in the city. The estimated market value of property within Northfield has gone up by 6.3%, and 19% of that consists of new development.

There are three new positions that will be added with the funding from the baseline levy: A police evidence technician, to help manage body cam data, conversion of the temporary city program coordinator position into a permanent one, and finally, a part-time Spanish translator.

Martig said it was typical for the council to revise the cost down by the time final budget and levy decisions came in December. For now, it was up to it to consider if, and how, to winnow down the proposed increase, as well as which city departments would get their requests fulfilled.

There are a number of requested new FTEs, or Full Time Employee slots, that will pit departments against each other in the competition for funding. These are beyond the “baseline” proposed budget, so they arguably stand the biggest chance of being cut.

The Northfield Police Department requested another full-time police officer, at an overall budget cost of $103,000 annually. Chief Mark Elliott said the new position was based on a c2019 ity review of the police department’s efficiency. Asked whether council members seemed to be supportive of the FTE, Elliott did not say.

“That’s part of what we’re going through right now,” he said. “These budget work sessions are ones where we have discussions and Q & A, those type of things.”