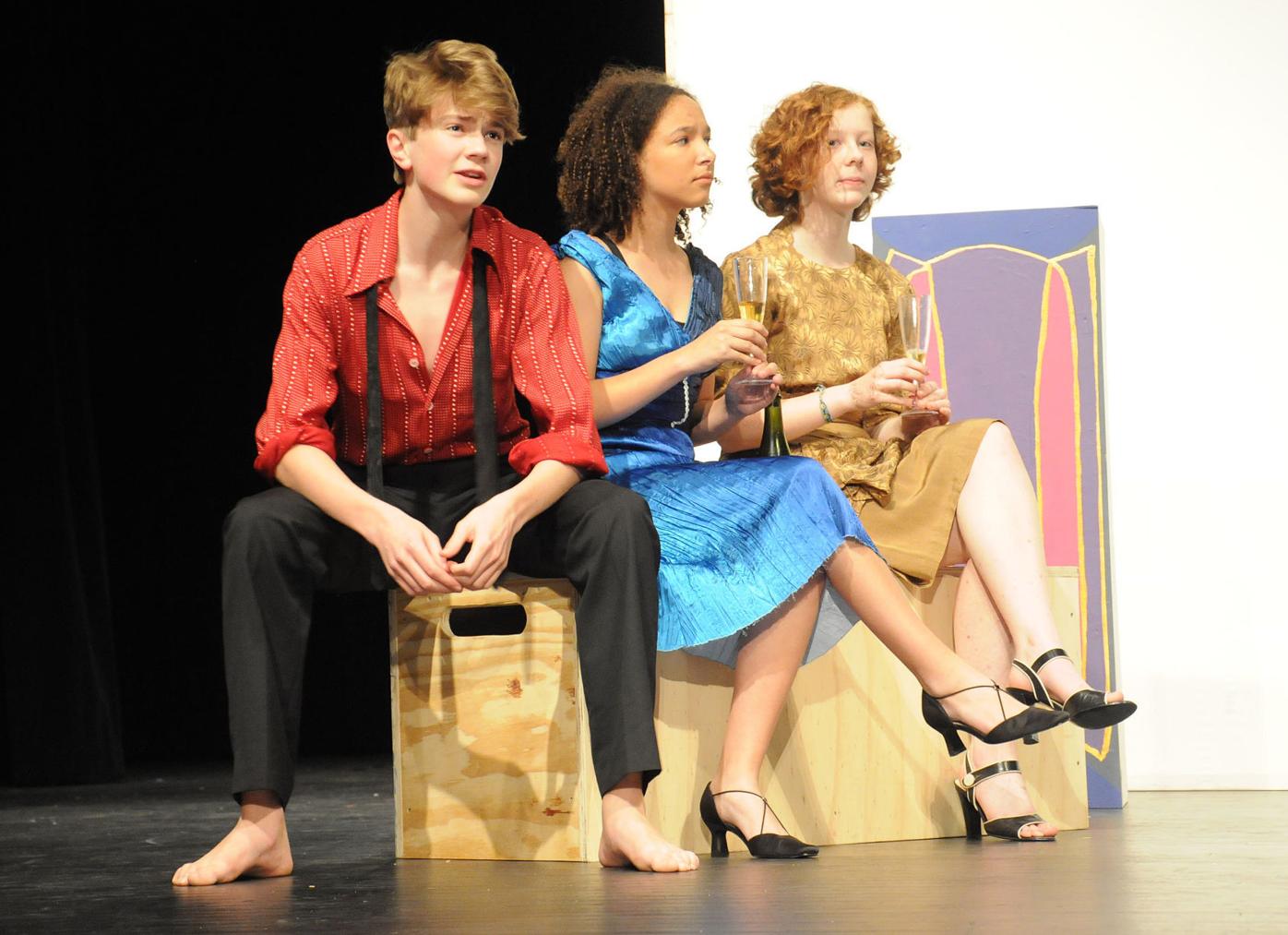 Elijah Leer, Chloe Thomas Green and Grace Muth rehearse a scene from the upcoming Northfield High School production of “Twelfth Night.” The show is set in the 1920s and will open May 4 at 7:30 p.m. (Nick Gerhardt/Northfield News) 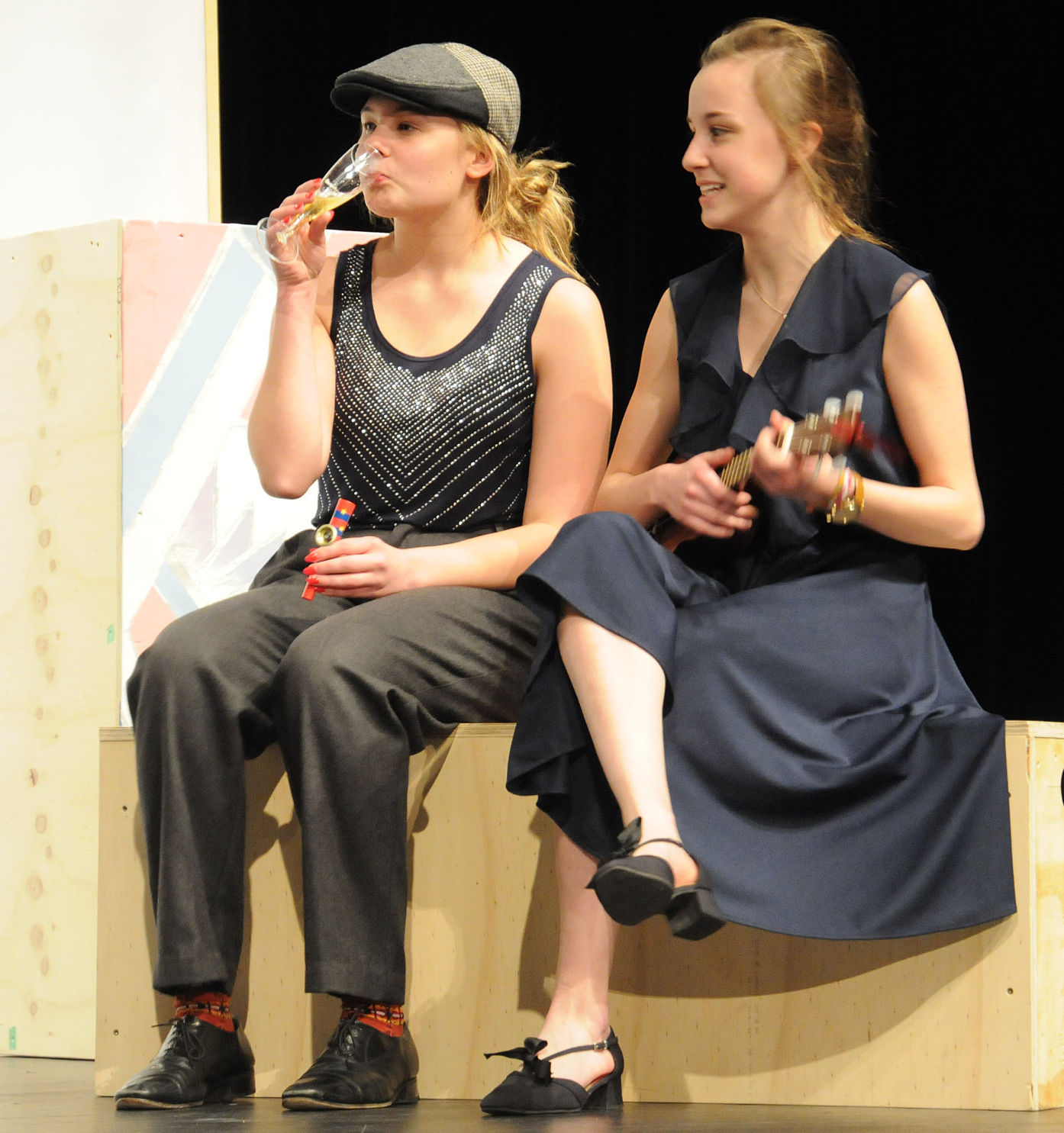 Elijah Leer, Chloe Thomas Green and Grace Muth rehearse a scene from the upcoming Northfield High School production of “Twelfth Night.” The show is set in the 1920s and will open May 4 at 7:30 p.m. (Nick Gerhardt/Northfield News)

The classic work of blurred gender roles and metatheatre references takes an additional turn with the NHS production. The show, under the direction of Shari Setchell, will take place in the 1920s.

NHS has used a different time period to stage other Shakespeare productions. Two years ago students performed “As You Like It” in the 1960s. Setchell said using the 1920s for “Twelfth Night” worked well because gender norms started to transform in the 1920s.

“One of the things we did was swap out the Shakespeare songs with songs from the 1920s,” Setchell said.

The production includes the Cole Porter classic, “Let’s Misbehave,” and “Are You Lonesome Tonight?” which later became a hit for Elvis Presley in 1960.

In the Shakespeare work, twin siblings Viola and Sebastian get separated in a shipwreck. Viola lands on the coast of Illyria, disguises as a boy named Cesario and enters the service of Duke Orsino. Orsino confesses he’s in love with a countess named Olivia to Viola, who is disguised as Cesario. Viola meanwhile falls in love with Duke Orsino and Olivia falls in love with Viola, who Olivia believes to be Cesario.

Setchell and students discussed the complicated love triangle along with the blending of gender roles.

“We talked specifically about Viola’s relationship with Orsino and Oliva about the fact that she’s in love with Orsino, but she also has feelings for Olivia that are beyond the normal friendship feelings,” Setchell said.

The cast also discussed the use of metatheatre where there are references about the play within the play.

“There are a lot of asides, only things going on in the characters’ head,” said Gus Carlson, who plays Sir Toby Belch, Olivia’s uncle.

Elijah Leer plays Orsino and Hannah Johnson plays Olivia in the NHS production. Synneva Bratland is cast as Viola and Will Shelby is featured as Sebastian.

The play will run through May 6 with 7:30 p.m. show times at the NHS auditorium.