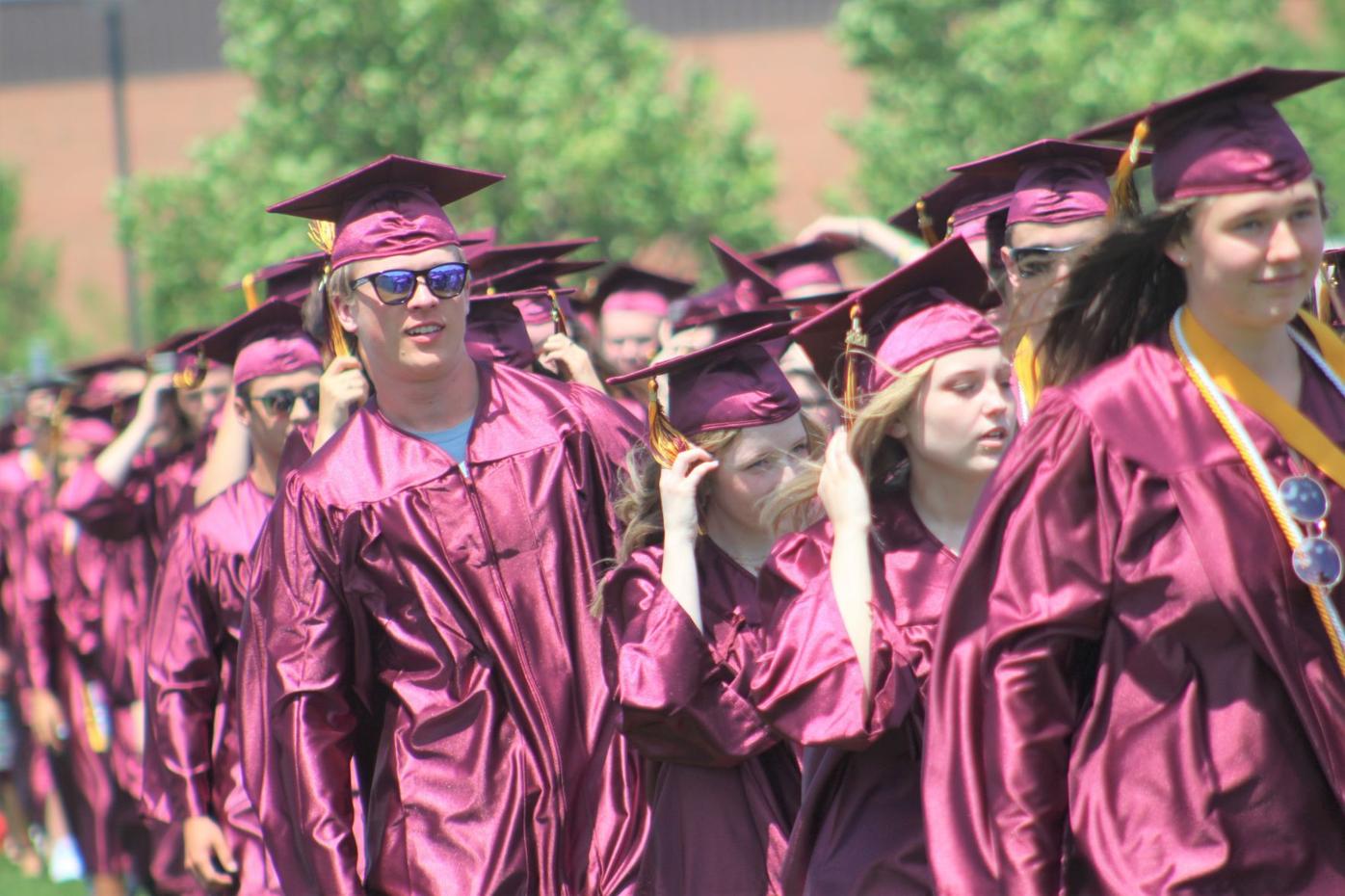 Northfield High School graduates walk to the commencement ceremony Sunday afternoon at Memorial Field. The ceremony came one year after the 2020 in-person event was canceled due to COVID-19. (Sam Wilmes/southernminn.com) 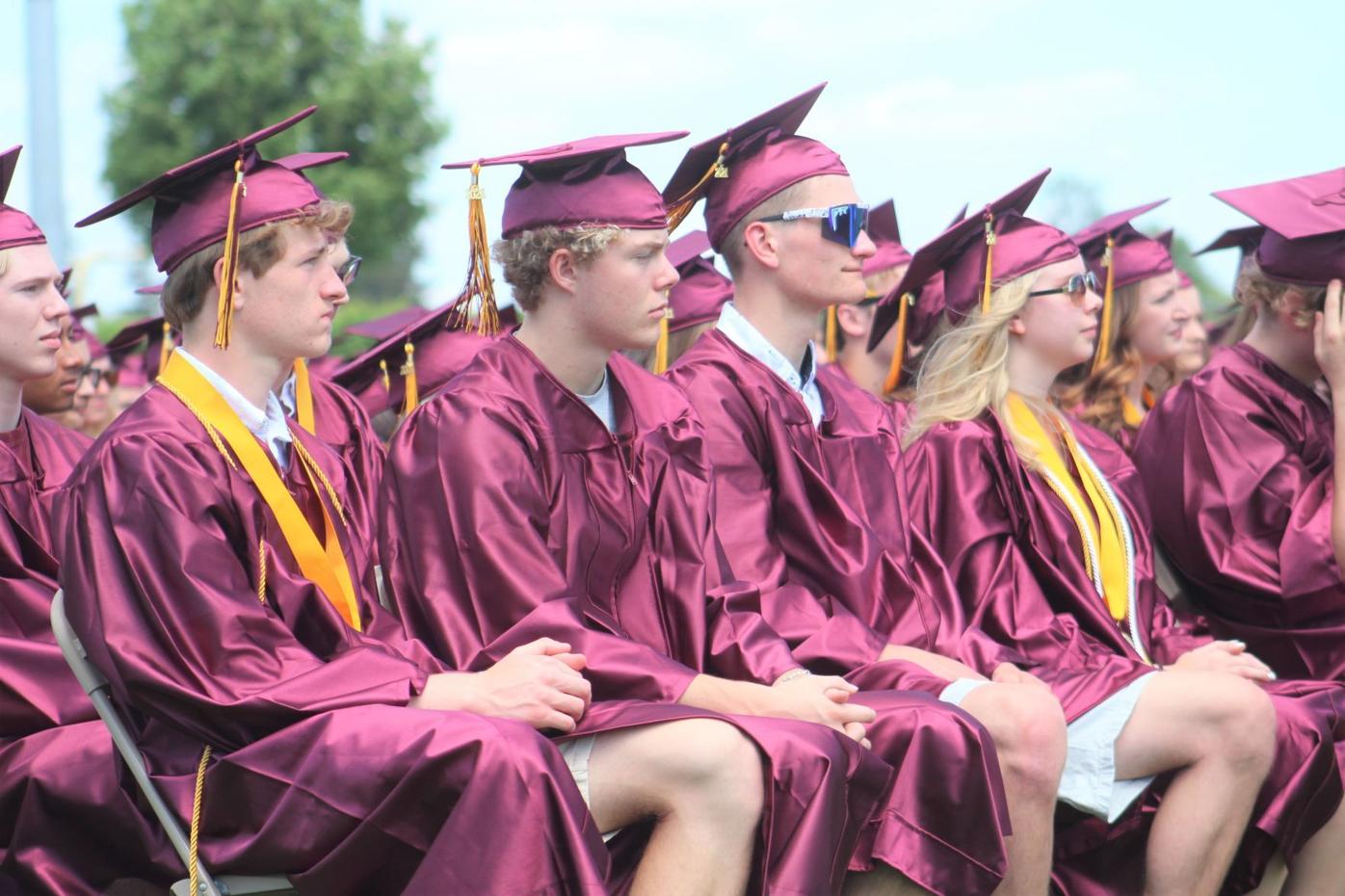 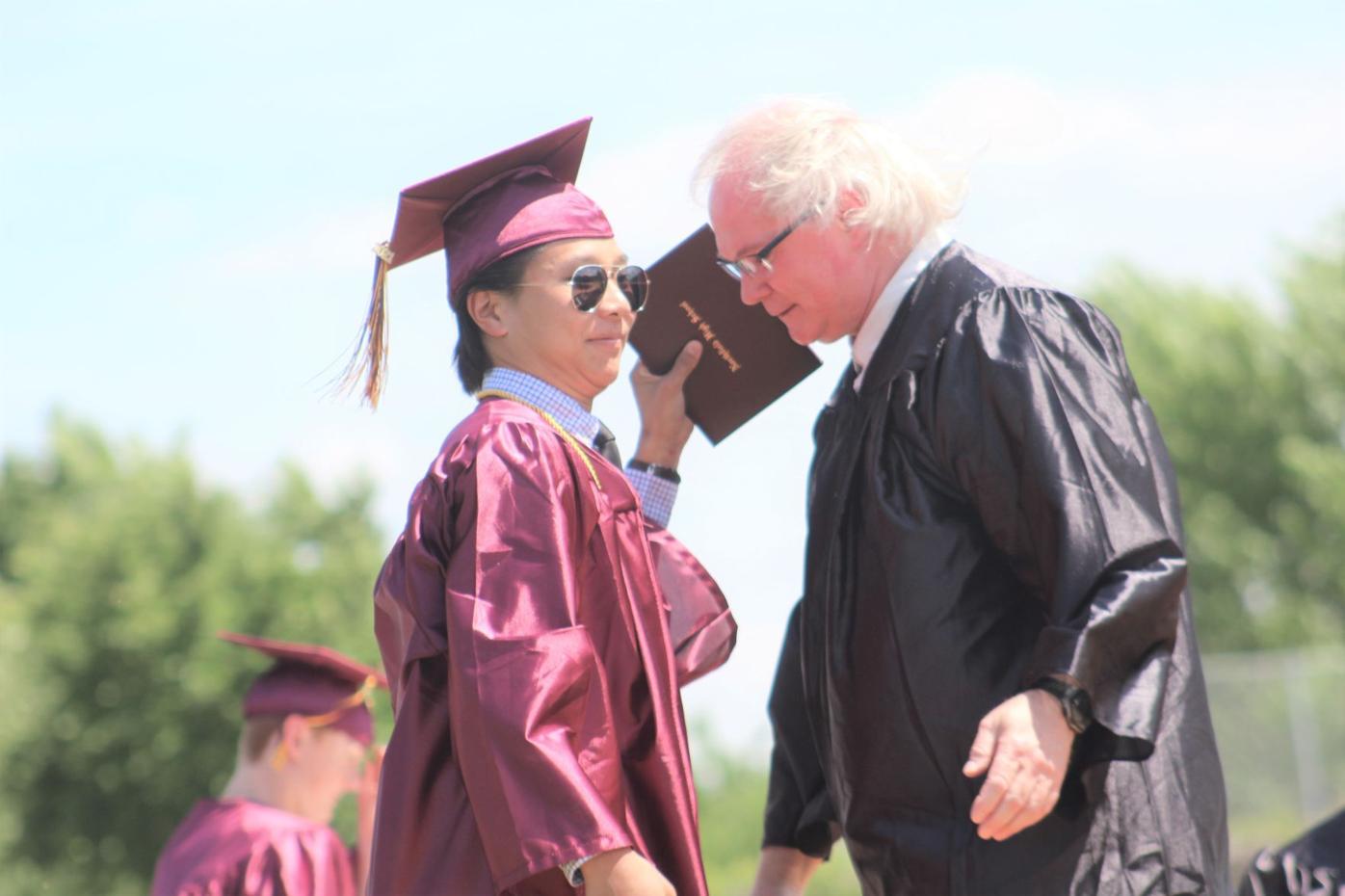 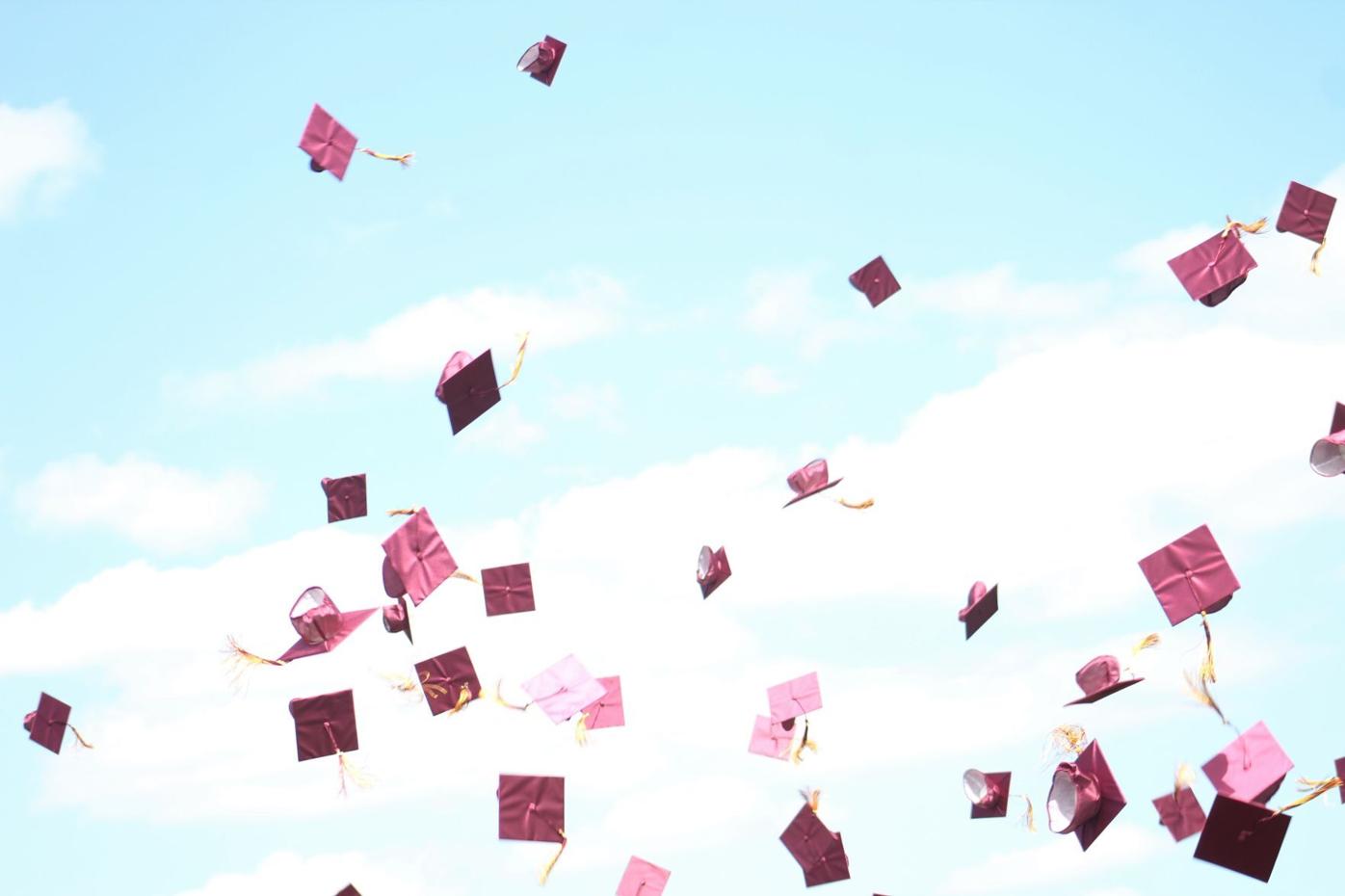 After they received their diplomas, seniors threw their graduation caps into the air as part of an annual tradition. (Sam Wilmes/southernminn.com) 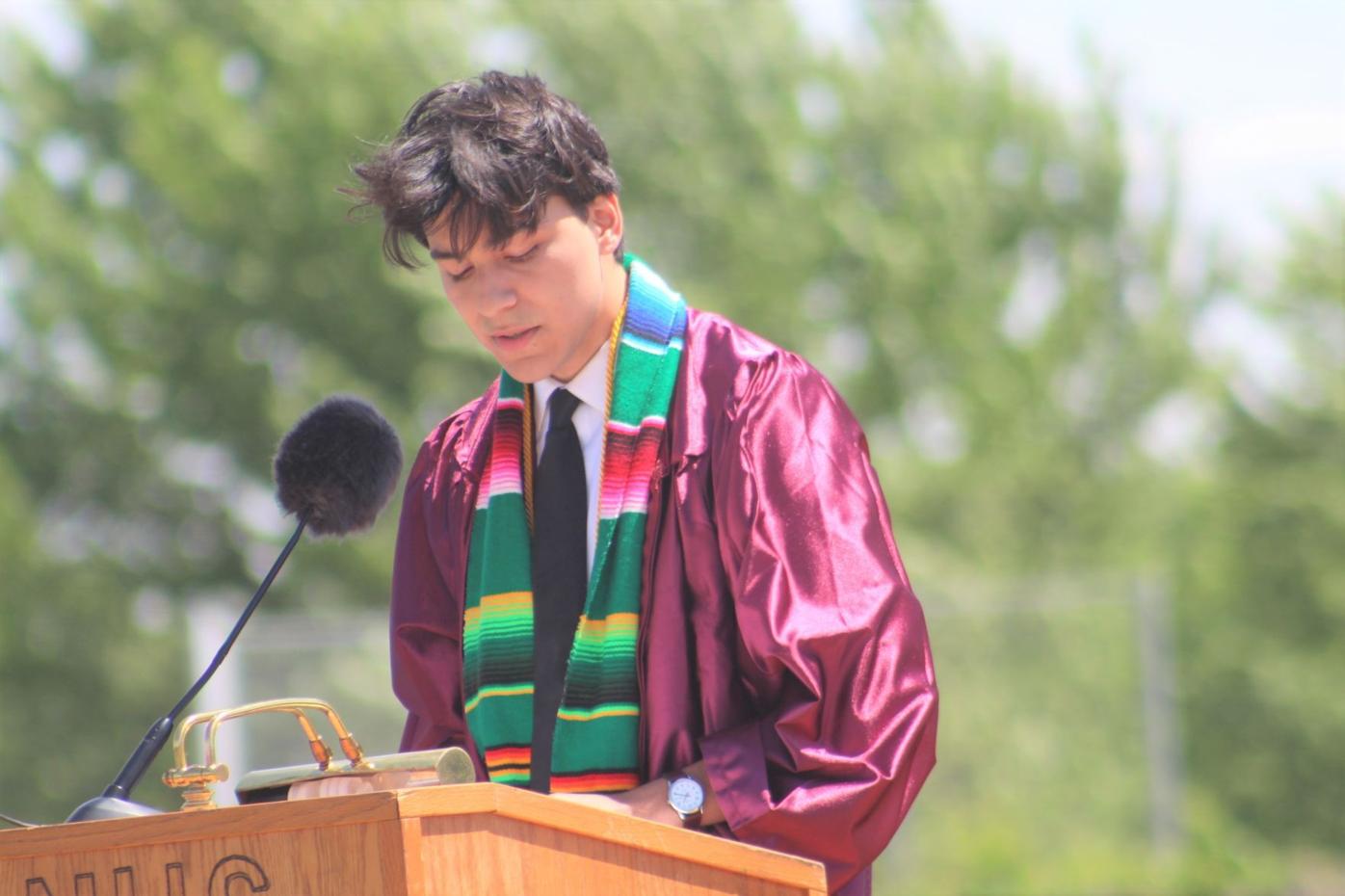 Senior Jose Vazquez delivers his address to his classmates and a large crowd Sunday at Memorial Field. (Sam Wilmes/southernminn.com) 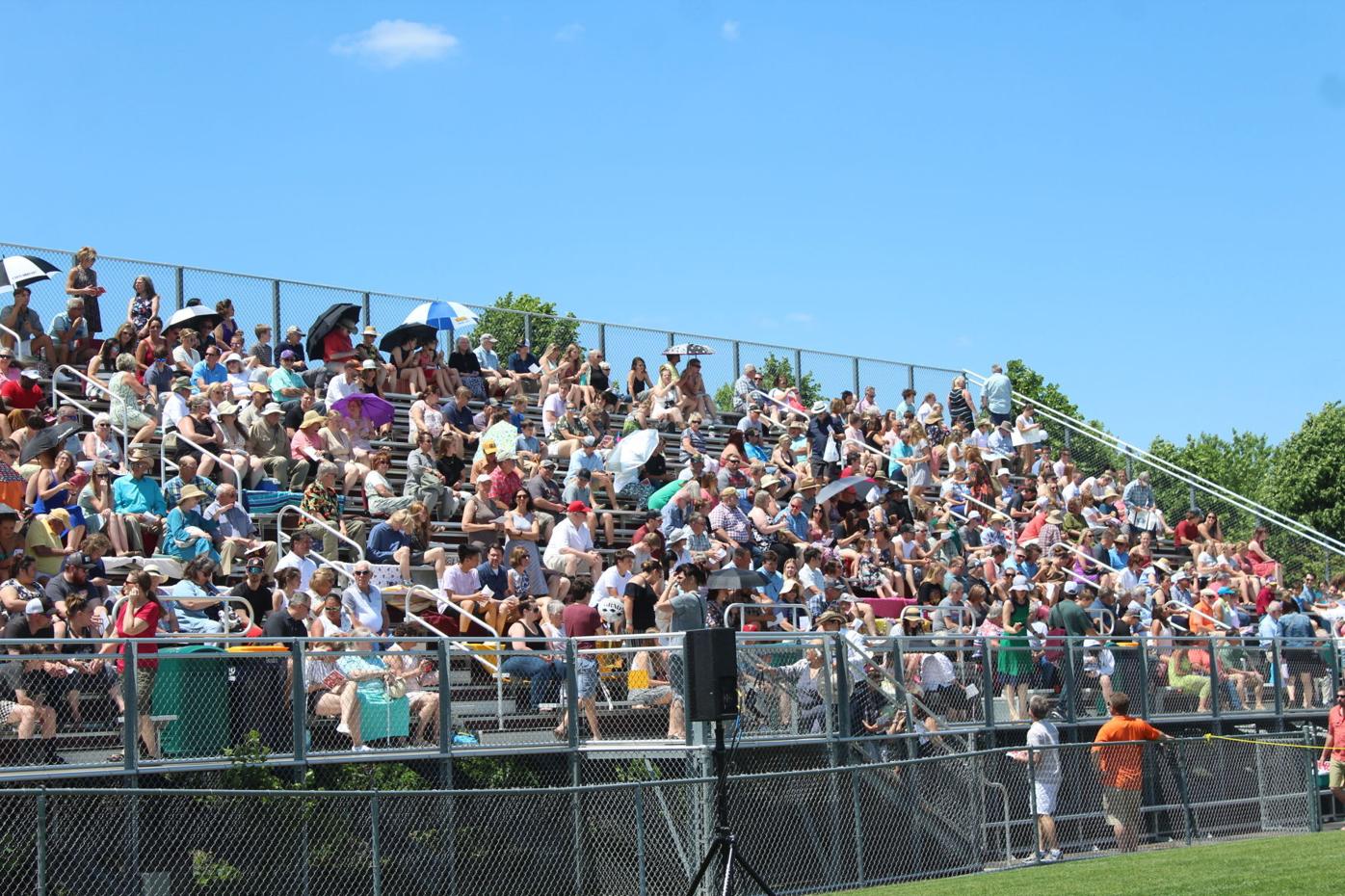 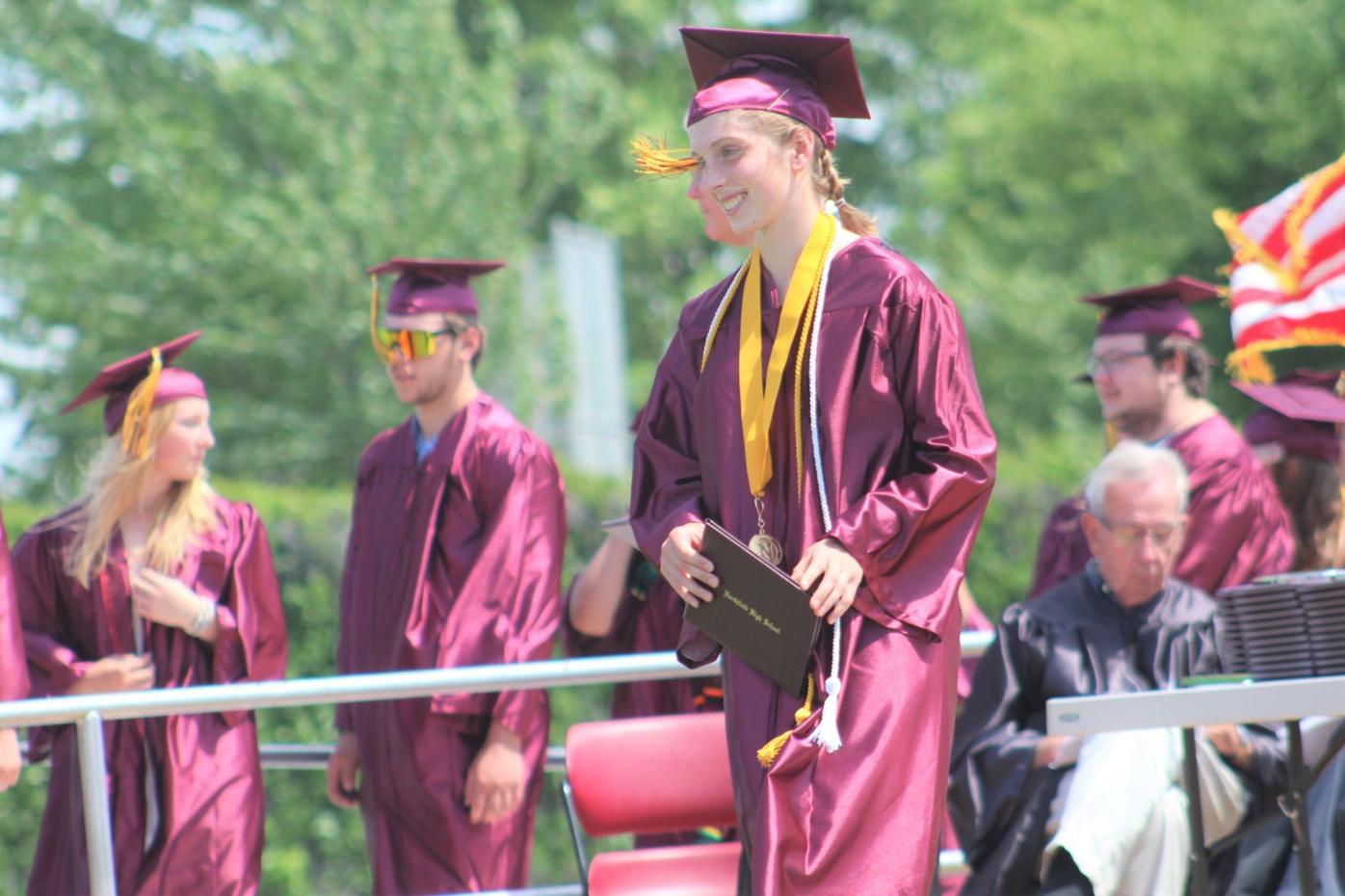 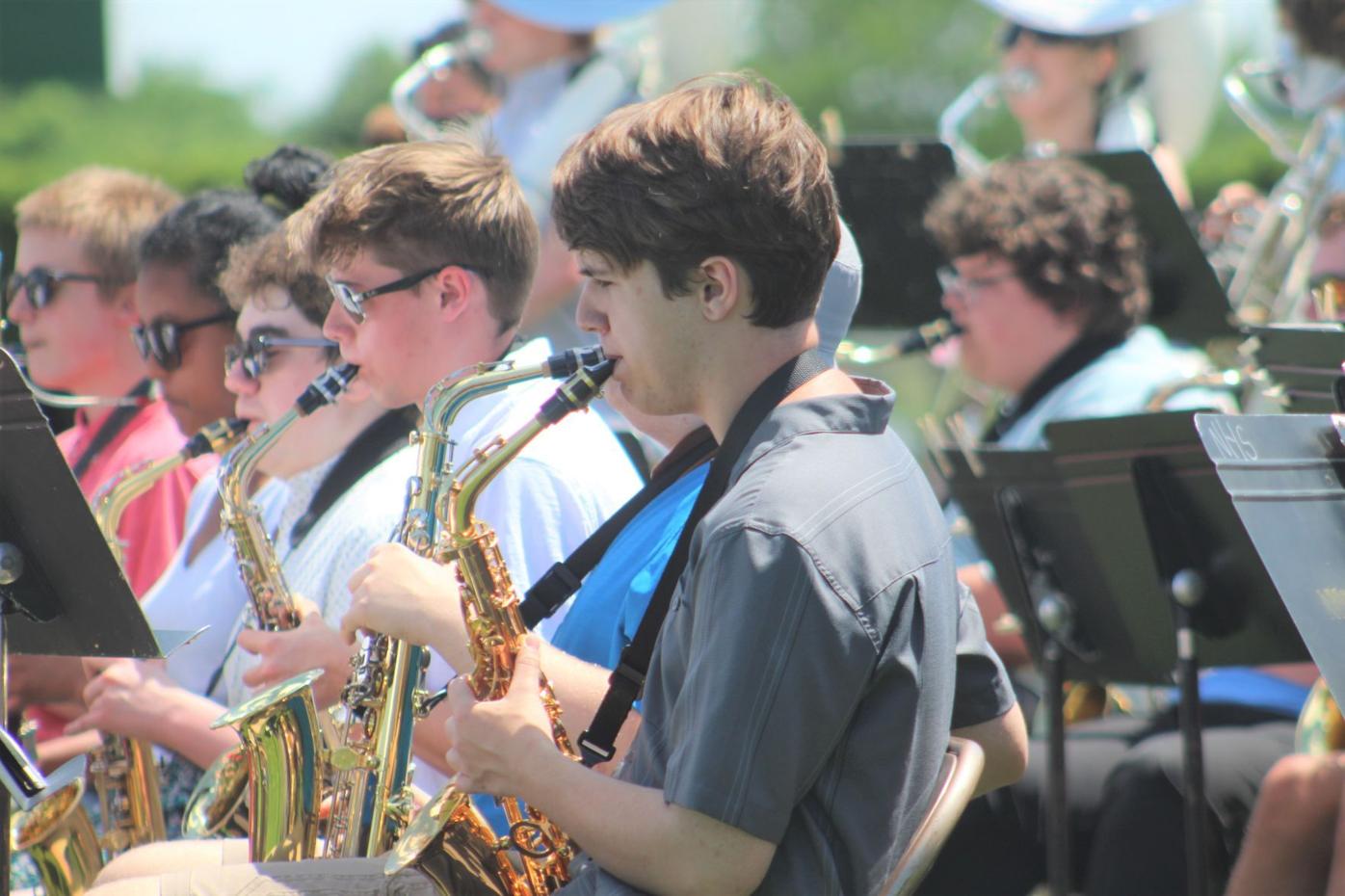 Northfield High School graduates walk to the commencement ceremony Sunday afternoon at Memorial Field. The ceremony came one year after the 2020 in-person event was canceled due to COVID-19. (Sam Wilmes/southernminn.com)

After they received their diplomas, seniors threw their graduation caps into the air as part of an annual tradition. (Sam Wilmes/southernminn.com)

Senior Jose Vazquez delivers his address to his classmates and a large crowd Sunday at Memorial Field. (Sam Wilmes/southernminn.com)

As student and adult speakers shared the trials COVID-19 brought on over the last 15 months, they agreed that the crisis showed their resilience in the face of adversity, a trait that will only benefit them in the years to come.

Student speaker Jaida Gehring humorously described some of the everyday aspects of high school, the constant disruptions and periods of isolation the pandemic wrought on the student body. Those occurrences, she said, outline the need for the class of 2021 to cherish and be present during everyday moments. She also called on her classmates to put 100% effort into their passions.

“It’s small, but the present doesn’t have to be earth-shattering to be beautiful,” she said.

Fellow grad, Greenlee Dahle, also shared positive sentiments. Though the pandemic resulted in personal losses for the students, cut months off their in-person learning and eliminated social events, Dahle said those changes allowed them to form different perspectives. She compared those challenges to the hurdles some will inevitably face in life, through relationship breakups, bad test scores or other adverse events.

“We became resilient,” she said. “Surprises are lessons in disguise.”

Senior Jose Vazquez described the journey his great-grandmother took to the United States to ensure her descendants could lead prosperous lives, noting she spent two days under a hot sun carrying only the clothes on her back and her child, but still prevailed. She eventually settled in Northfield. Today, Vazquez is becoming the first in his family to attend college. He told his classmates that his family story showed that neither skin color nor gender were final determinants of their future.

Commencement speaker Kevin Dahle, NHS social studies teacher, former state legislator and longtime driver’s education instructor, compared the life lessons he was trying to instill in the students to driving courses. He called on the graduates to look ahead and avoid dwelling on the past, seek different views, sometimes stray from beaten paths, and take “the high road.”

“Celebrate your successes along the way and most of all enjoy the ride,” he told the graduates.

Principal Joel Leer called on the class of 2021 to remember the people who supported them since they began their schooling at Northfield Public Schools in 2008. He said the students are well-prepared, and spoke of the group’s academic and athletic success through National Honor Society, the softball team’s 2019 state championship and the top state honors the High School Knowledge Bowl squad earned this year.

“You have made it really easy to be proud of you,” he said. “We have placed your future in very good hands: Your own.”

‘You are nothing short of triumphant’

School Board Chair Julie Pritchard thanked the graduates for their participation in civic affairs, including on boards and commissions and through their combined 3,500 volunteer hours.

“You are nothing short of triumphant.”

In closing remarks, Superintendent Matt Hillmann noted the students are graduating as the U.S. moves out of the pandemic, a time when innovation is expected to be on the rise. He called on the graduates to reverse what he deems to be a societal trend toward rude and insensitive behavior and enter careers in health care, human services, the military or public education.

“We are at a pivotal moment in our nation’s history,” he said.