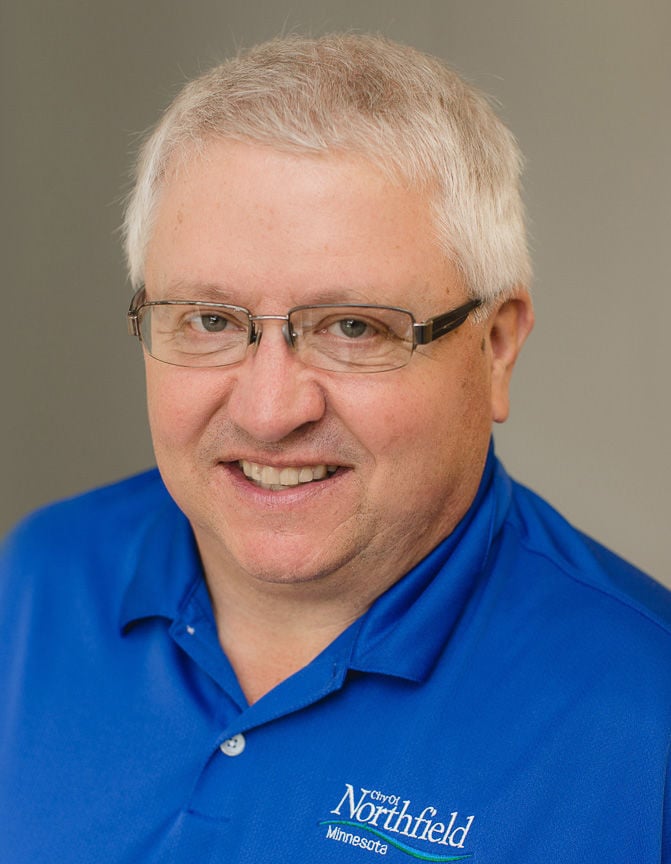 A unanimous vote by the council during its Sept. 22 meeting chose the lesser of two options presented it, the other would have been a somewhat higher 15.9% increase.

According to state law, the levy can be reduced after this point for the year, but not increased. Several City Council members said they would search for ways to cut the 15% figure.

City Administrator Ben Martig had previously told the council that a 15% increase would fund most, but not all, of the budget requests put forward by various city departments.

“I’m going to be looking for ways to lower it, but I also understand we have some pretty important needs on the table as well,” he said.

Council Member Brad Ness said the levy could be lowered using federal American Rescue Plan Act (ARPA) money to pay off expenses instead of property taxes. He envisioned it going down to a 5% increase.

“I would love to see it below 5, but that remains to be seen,” Ness said.

Council Member Jessica Peterson White said she also hoped to winnow the levy down from 15%. However, she brought up a principle of Keynesian economics: economic downturns can be mitigated by a stimulating influx of government money.

“One thing that government can do most effectively in a financial crisis is to invest in the things that can make our community more prosperous and more livable for everyone,” Peterson White said.

Mayor Rhonda Pownell said the city should be wary of excess taxation, but should also be able to leverage spending. She said Northfield should strive to increase the city’s tax base — that is, the value of property in the city.

Earlier this month, Martig said the 15% option would cause an increase of $83 annually on a residential property worth $200,000 compared to 2021, assuming no increase in valuation.

An overall levy increase of 11.8% is considered baseline by the city. Some of the optional budget requests by departments include a new police officer position recommended by a departmental study of the Northfield Police Department, as well as switching a business development position from part-time to full-time.

At a work session Oct. 12, the city council is scheduled to consider what budget requests to fund.