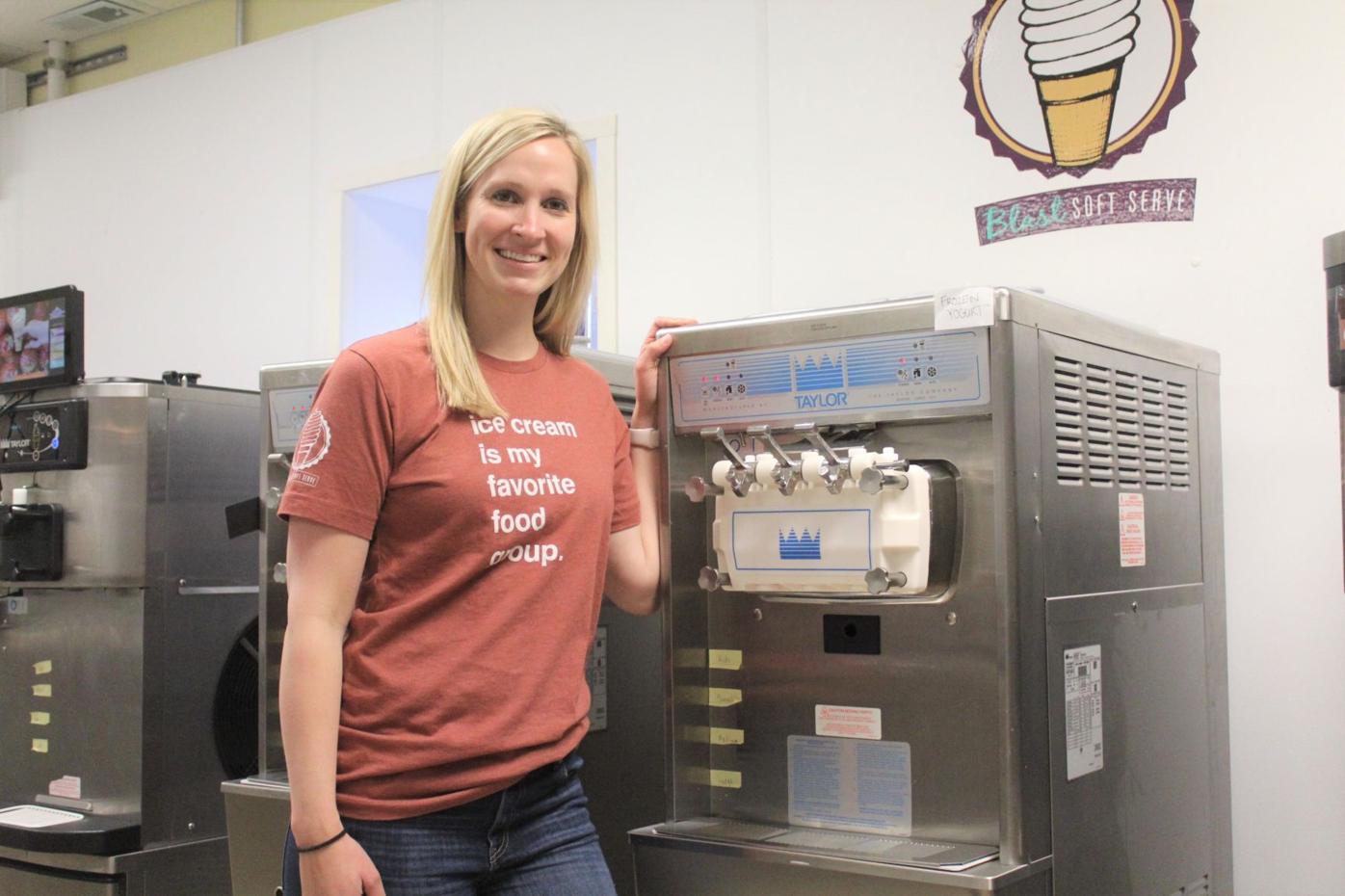 The Blast Soft Serve opened April 27 in Northfield. Alex Morgan said Northfield was an attractive place for an ice cream shop because of the community’s good reputation and lack of such an operation. (Sam Wilmes/southernminn.com) 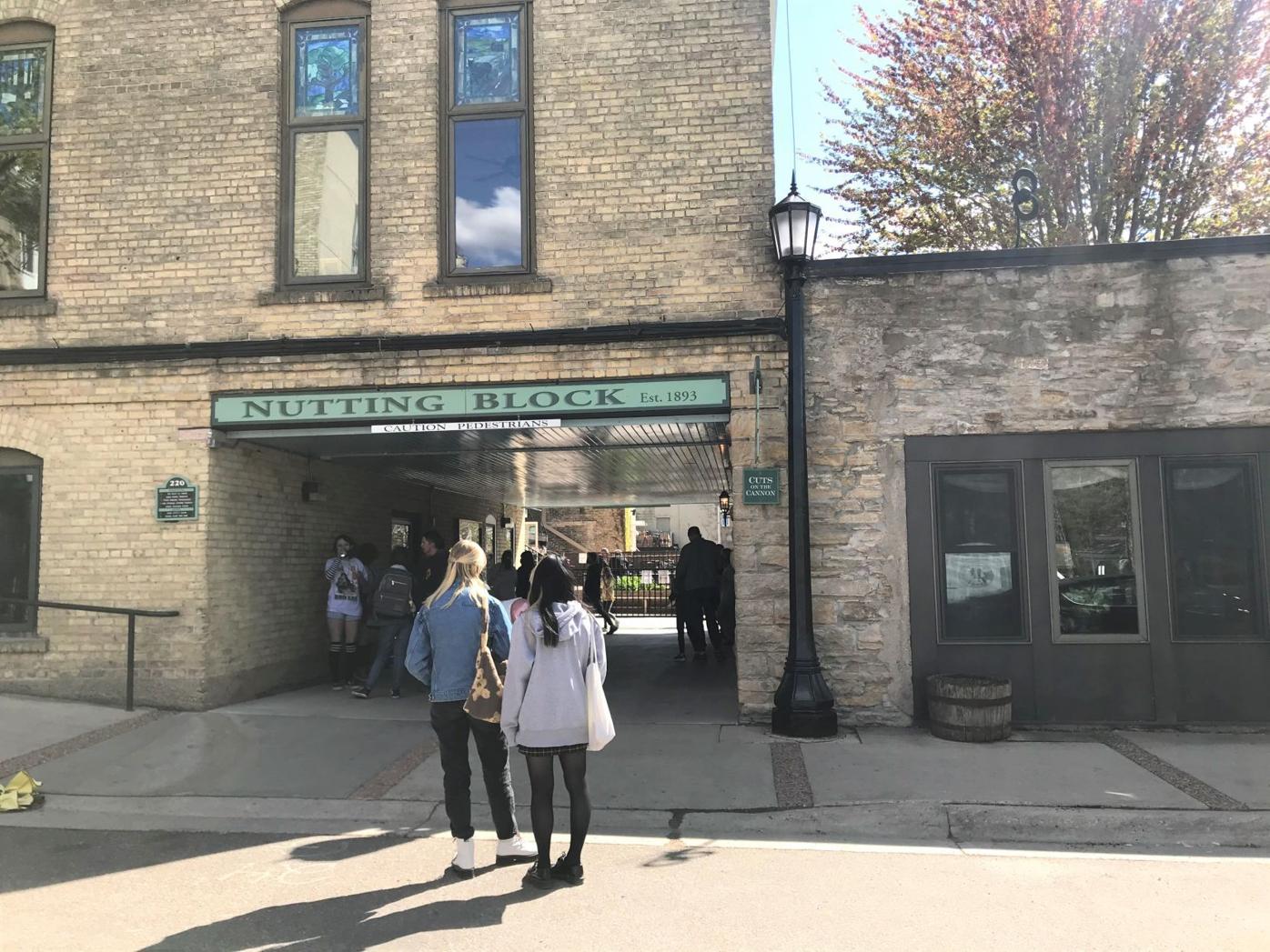 The Blast Soft Serve opened April 27 in Northfield. Alex Morgan said Northfield was an attractive place for an ice cream shop because of the community’s good reputation and lack of such an operation. (Sam Wilmes/southernminn.com)

A new ice cream shop in downtown Northfield is bringing a wealth of flavors to the community while attracting more visitors to the city’s Riverwalk.

Owner Alex Morgan, 29, who has co-owned Blast Soft Serve in Owatonna with her husband Tyler, 30, for the last seven years, said opening in Northfield was an attractive proposition. One impetus she felt stemmed from her days visiting a similar operation in downtown Decorah, Iowa, while she was in college.

“You’ve gotta love Northfield,” she said. “That’s the location you can’t beat. And we just felt like, something that Northfield maybe was missing was a mom-and-pop ice cream shop.”

Morgan frequently sees families with young kids. Customers will take their ice cream and sit near the river to eat it. Morgan said getting into the ice cream business was based on a shared interest the couple had along with the good times they envisioned doing so would bring to customers and employees.

“We love ice cream so much,” she said.

On Friday, Laurie Riehle-Merrill, her two children, and two of the children’s friends stopped by The Blast as a significant crowd of customers gathered outside. Though Northfield has other ice cream options, she thought highly of The Blast’s location.

“We heard this new place is open so stopped by … after school,” she noted.

“It’s going so well, better than I could have imagined,” Alex said of the shop. “I’m so thankful.”

The Morgans have two daughters, including a 5-month-old and a 3-year-old. Tyler farms and is a seed agronomist, and she is a part-time home health nurse.

“We don’t really know what we are running on,” she added. “Happiness, I guess.”