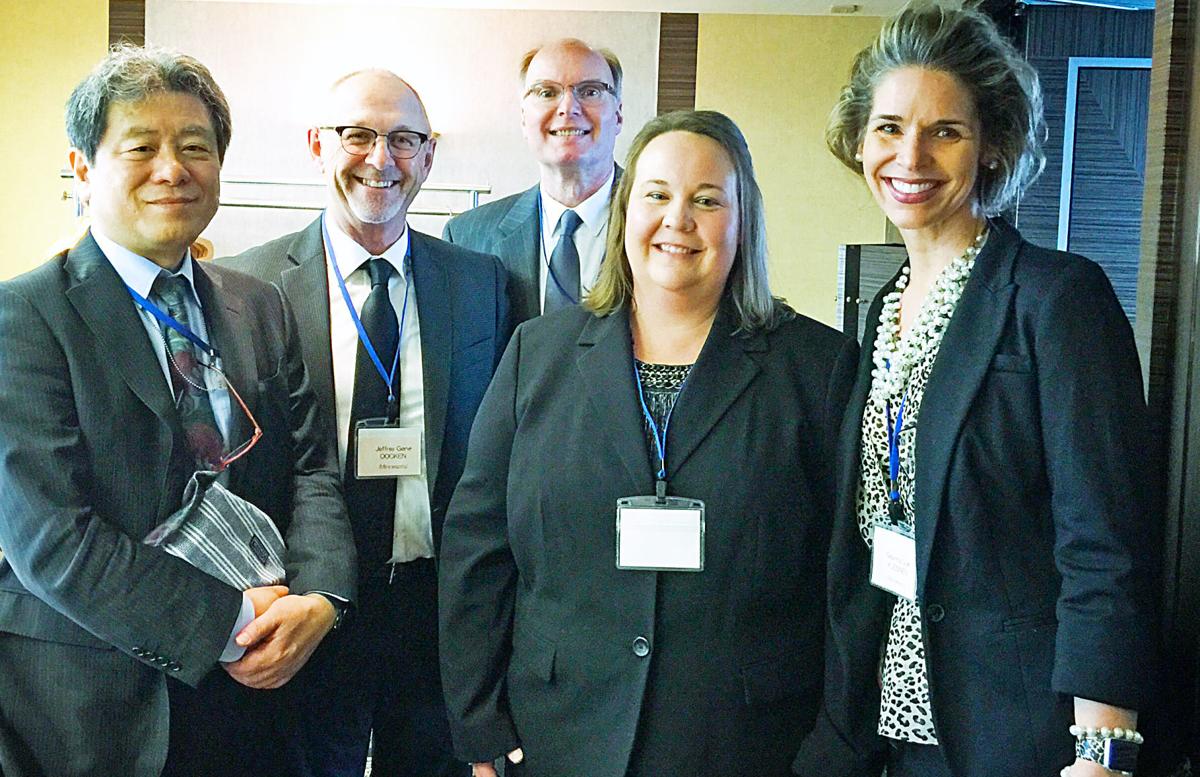 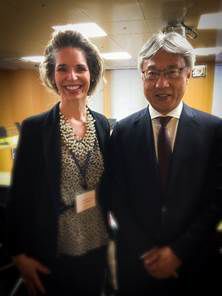 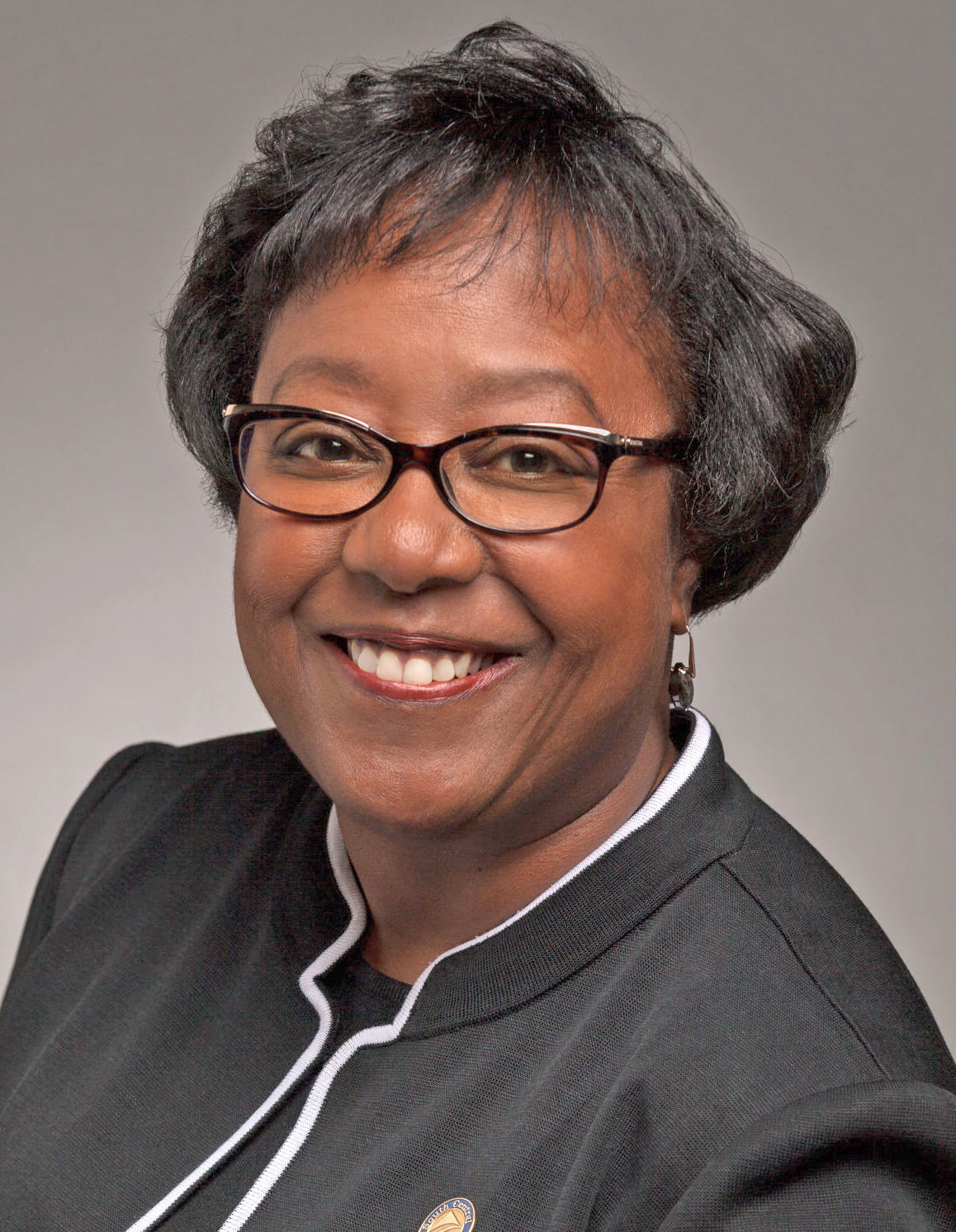 With two visits abroad under their belts and another on the way, local officials are hoping the connections they’ve developed with Japanese leaders expand trade and investment in Rice County.

The visits are part of an effort to encourage investment foreign direct investment in the city, building on the existing partnerships the city has cultivated with foreign-owned companies, including Daikin Applied.

Deanna Kuennen, Faribault’s community and economic development director, Rice County Administrator Sara Folsted and county Commissioners Jeff Docken and Dave Miller traveled to Japan in May on a trip sponsored and paid for by the Japan Foundation. In June, Commissioner Steve Underdahl, South Central College President Annette Parker and state Sen. John Jasinski, R-Faribault, made their own trip to meet with Japanese business leaders, also sponsored by the Japan Foundation.

The trip was spurred on by Japanese Consul General Naoki Ito’s February visit to Faribault and followed the May 2018 announcement of a second Daikin facility in Rice County, the third in the region. Ito toured Daikin’s and SageGlass’ facilities, coming away impressed both by the facilities and by the city of Faribault.

“I’m very optimistic about the future of our partnership and economic relations between Japan and Minnesota,” he said at the time.

Following the visit, Ito encouraged Kuennen to apply for a new program in which she and other local government officials would travel to Japan and meet leaders in business and industry to develop relationships, foster economic investment and raise Faribault’s profile.

“The hope is we take what we learned and the connections we made and do something with them,” she said.

Daikin is one of four international companies that have made significant investments in Faribault. The others are SageGlass, a subsidiary of French-based Saint-Gobain, Faribault Foods, owned by Mexican-based La Costena, and Aldi, a German based-discount supermarket chain. Across Minnesota, Foreign Direct Investment (FDI) supports some 120,000 jobs.

Foreign Direct Investment by Japanese companies continues to grow as Japan struggles to maintain a vibrant economy amid 12 consecutive years of population decline. The country’s low fertility rate, rapidly aging population and shrinking workforce could lead to a 1% drag on gross domestic product growth, according to a report from the International Monetary Fund. Prime Minister Shinzo Abe, who is set to become Japan’s longest-serving post-war Prime Minister on Friday, has attempted to challenge Japan’s economic stagnation head-on with a plan of robust fiscal stimulus known as “Abenomics.”

While nationally, total FDI by Japanese companies like Daikin is second only to UK companies, Japan is the fifth largest source of FDI in Minnesota. Jasinski said that often times, Japanese companies have invested more heavily on the east and west coasts than in the Midwest. He hopes that with continued engagement Japanese business and community leaders, beneficial trade and investment relationships will increase.

“There’s a lot of potential in the Midwest” for Japanese companies, said Jasinski. “We need to stay very focused on making sure trade goes back and forth because it’s benefiting the US very much,” he added.

In February, the Japanese Consul-General’s staff met with South Central’s Parker to discuss how the workforce development needs of Daikin and other companies could be met. Daikin is currently in the midst of a $40 million expansion project that will bring more than 100 jobs to the area.

“They toured the Daikin plant and we talked about the apprenticeship and training programs we offer with Daikin,” Parker recalled. “Daikin has a huge need to ensure that they have the workforce for their plant here in Faribault, and we’ve really developed a strong relationship (with them).”

Among the apprenticeship programs offered through South Central College’s Center for Business and Industry are direct on-the-job training programs. Last year, Daikin and South Central were awarded a $400,000 Minnesota Job Skills Partnership grant by the Minnesota Department of Employment and Economic Development.

Parker said South Central College is continuing to expand these important programs. When companies like Daikin search for where to expand, the presence of robust workforce development programs is a critically important component.

“I was the only educator on my trip, but I think my presence showed that in Rice County and Faribault, we are thinking about the whole picture … thinking strategically about everything that is involved in the success of Japanese companies,” said Parker. “South Central College is going to be there to deliver whatever we can to make sure we have success.”

“The (Japanese) business model is one of developing relationships before you start dealing with business, and it seems as though we’re developing those relationships,” said Underdahl.

Kuennen and other city officials have continued to meet and build relationships with Japanese officials. In June, Kuennen and Folsted traveled to Washington, D.C., spending part of their time with Japanese diplomats and business leaders. They’re headed back to Japan in September, where they’ll join Gov. Tim Walz and Department of Employment and Economic Development (DEED) Commissioner Steve Grove, a Northfield native, in representing Minnesota at the Midwest US-Japan Association 2019 conference in Tokyo.

The unprecedented invitation has been made out of recognition for the important work that local community leaders like Kuennen have done to encourage and build international business relationships. The Minnesota delegation will again meet with important Japanese business leaders and host a business reception for the Japanese leadership of Daikin.

“We have a lot of work to do,” said Kuennen. “We’re trying to focus on being smart about how to differentiate ourselves.”

Reach Reporter Andrew Deziel at 507-333-3129 or follow him on Twitter @FDNandrew. Managing Editor Suzanne Rook contributed to this report.