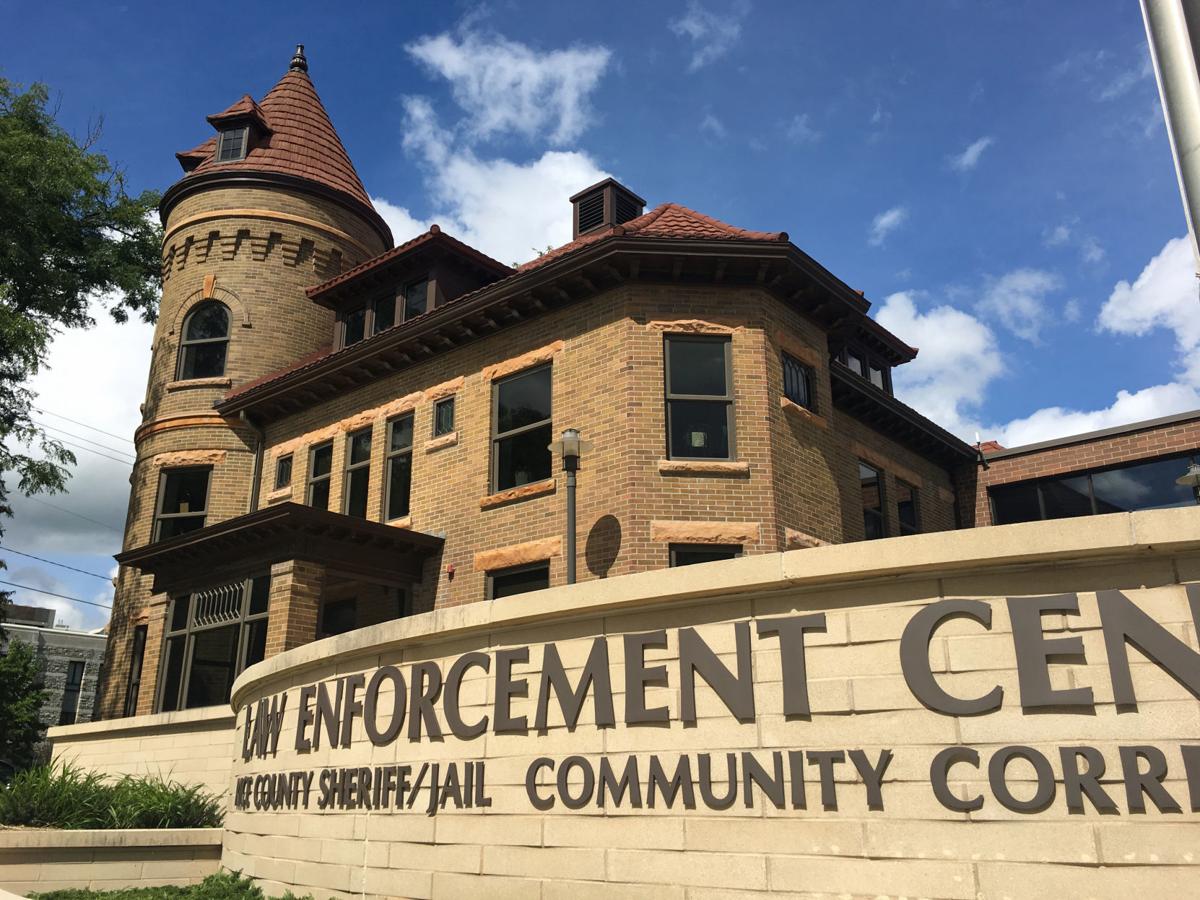 The Rice County Board of Commissioners approved a contract for a study of its main jail despite strenuous objections from Commissioner Galen Malecha.

Malecha, who represents the majority of the city of Northfield, insisted during the April 28 meeting that proper procedures weren’t followed in soliciting proposals from firms interested in completing the study, which would look at the existing facility and state requirements for jails, and present options for meeting those requirements. Discussion about a study followed a notification last summer from the Minnesota Board of Corrections that it planned to limit how long individual prisoners could be held at the downtown jail to 90 days.

In a July 2019 report, DOC officials found that the facility’s recreational space or programming for inmates doesn’t meet state standards. The county has a second facility, a jail annex on Hwy. 60, but unlike the main jail, it’s not designed to hold higher security and special needs inmates that the main jail on Third Street NW houses.

While the county could move inmates to jails in other counties, Rice County Sheriff Troy Dunn estimated the cost to use other counties’ jail space and to transport prisoners between those jails and the courthouse at about $500,000 annually.

Malecha expressed particular concern that the initial request for proposals was scrubbed and that a second solicitation was made, at times implying that the process was deliberately manipulated. He also questioned why the board hadn’t been updated about the status of the request for proposals, the modification and a panel which reviewed the requests received.

“When we’re going to spend the kind of money we are, we need all the commissioners involved in the process,” he said. “We did not approve a new process.”

While the contract for the study, approved by a 3-2 vote Tuesday, is expected to cost the county about $48,500, renovations to the jail or possibly a new jail could easily run into the tens of millions of dollars. Malecha and Commissioner Jake Gillen voted not to approve the contract.

The process for requesting proposals (RFP) for professional services typically starts with the board approving the request and its verbiage. Once requests are received they’re evaluated based on predetermined criteria and a recommendation to contract with the preferred firm is made to the board.

But in this case, commissioners didn’t approve the RFP, instead telling the sheriff in late July that the need for a study and possible upgrades to the jail was urgent and to move ahead.

The RFPs were sent to several firms with a potential interest Oct. 7 and due in early December, but only one proposal was received, according to County Administrator Sara Folsted. That was concerning, she said, noting that it’s preferable to have several options to review.

Both Dunn and Folsted said they’d heard from other interested firms that the RFP was extremely complex and seemed to indicate the county was ready to build a new jail, even though it wasn’t. Dunn said he approached the County Attorney’s Office looking to restart the process, and was told that since the one proposal received by deadline hadn’t been opened that he could legally start anew.

Malecha on Thursday said he’s not looking to cast blame, but felt the process was flawed almost from the start.

“I still have questions about rejecting an RFP if (the board) didn’t vote on an RFP,” he said.

A revised request for proposals sent out early this year with a deadline of March 6 elicited two proposals. Both firms were interviewed by a panel consisting of Folsted, Dunn, Sheriff’s Office staff members and Commissioners Dave Miller and Jeff Docken, the board chair and vice chair. The panel unanimously selected Klein McCarthy Architects, a firm the sheriff says has a great deal of experience working with law enforcement and public safety.

Klein McCarthy has 60 days to begin working on the study which will then be sent to a Jail Committee for review. That committee will be appointed at Tuesday’s board meeting.