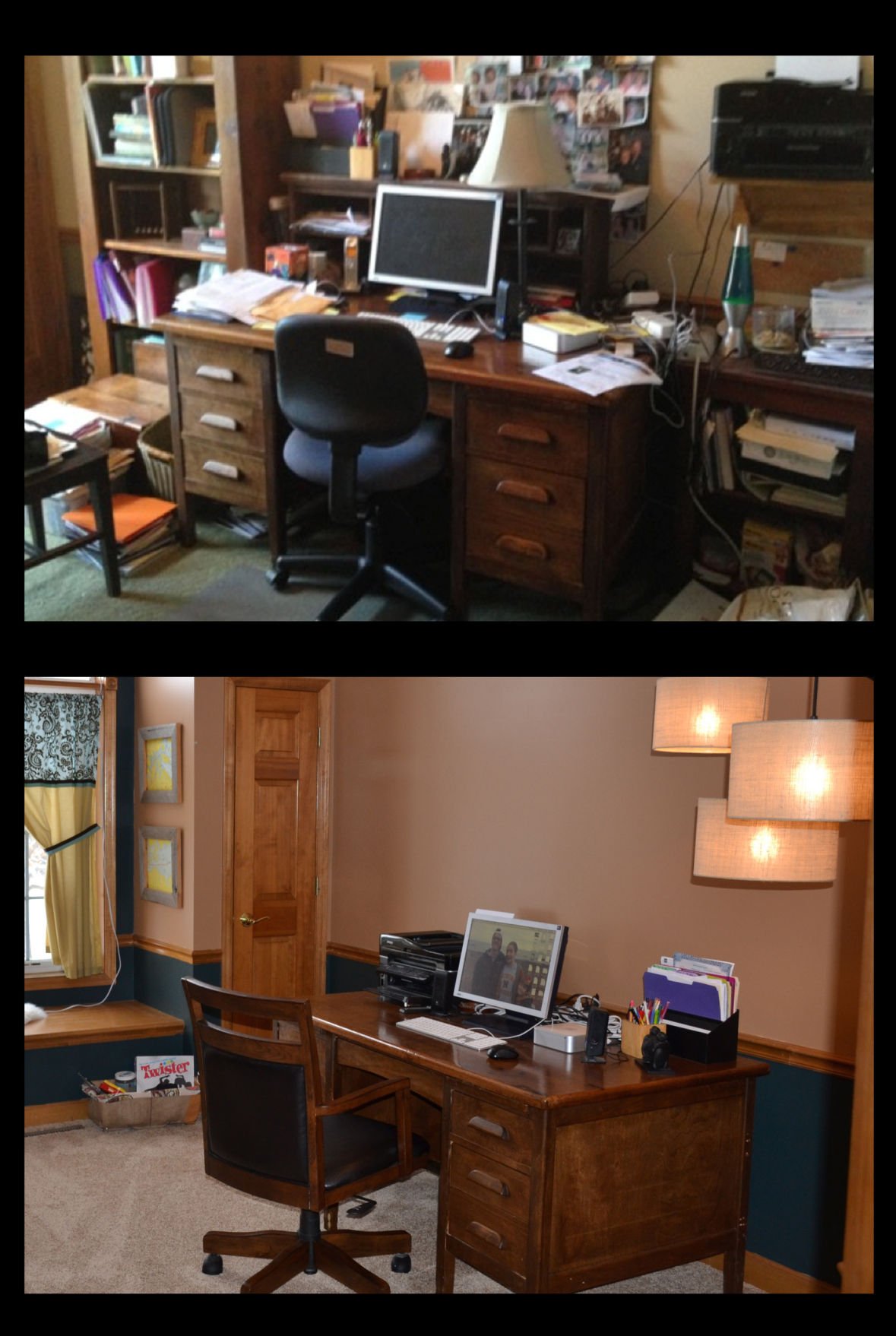 In a “before and after,” you can see the work Buckmeier has done with the Hoff office. (Submitted photo)

A look at Julianne Wieneke's pantry, before and then after Buckmeier has worked her organizational magic. (submitted images) 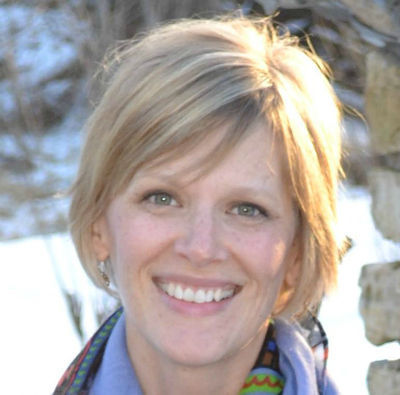 In a “before and after,” you can see the work Buckmeier has done with the Hoff office. (Submitted photo)

A look at Julianne Wieneke's pantry, before and then after Buckmeier has worked her organizational magic. (submitted images)

Having spent time as a teacher, with a background in education and psychology, Buckmeier said that she’s always been drawn to helping people find ways to best use their spaces.

“I love the vibrancy of this area,” Buckmeier said on Northfield, the community she and her family have lived in for around six years. It’s also now the community where she has started her new business endeavor.

Buckmeier’s “Declutter and Redesign” does exactly what it sounds like it would do. As a “lifestyle collaborator,” she comes into a client’s home and discusses with them how they’d like the space to feel — both to others and to themselves.

Buckmeier said that it’s a slow progression, but people tend to end up with a lot of stuff in their homes and lives.

“You keep finding more places to hide things,” she laughed.

Buckmeier said people don’t realize what they’ve accumulated, adding that it’s very easy for folks to obtain more and more material possessions; some that they build an emotional attachment to.

“It’s so easy to buy stuff,” she said. “Everything is there for the taking and people are bombarded with it. You’re feeding a need and people don’t realize what they’ve actually built up.”

Buckmeier offers a variety of ways to help one declutter their homes. She says it’s not a one-size-fits-all kind of thing, adding that the first step for a client is to think about how they want the space in question to feel.

“If you move through the house and think, ‘I want this to feel like a healthy place,’ it should make the decisions of what to purge easy,” she said.

Some people, she said, are resistant to the idea at fist and require a little hand-holding or homework assignments. Buckemeier explained that confidence is the key to the whole process.

“You start with doing the easy things first, like getting rid of paperwork you don’t need,” she said, adding that old bills and documents do not have the emotional weight of other things and that people need to work toward getting rid of those.

She said that if there’s something that has a memory attached to it, find a way to display it in your home to show you really want to keep it.

Buckmeier started this undertaking in the fall and the clients that she has worked with thus far have been very pleased with the results of decluttering their lives (and parts of their homes.)

Andrea Hoff was Buckmeier’s first client and the two worked on Hoff’s home office. She recalled it was a learning process for both of them.

“We spent four or five two-hour sessions together and completely transformed the office from a mess into a peaceful, comfortable functional space,” Hoff said.

Hoff said that she and her family were so happy with the results, they have since worked with Buckmeier on their basement and are now moving into their bedroom.

“Going through your belongings is very personal and can get pretty emotional at times,” Hoff confessed. “Kate brings a level of caring to the conversation and asks questions to assist in moving from being stuck in old patterns to creating flow in your home.”

Another of Buckmeier’s first clients was her cousin Julianne Wieneke, who just recently moved into a new home.

“I have four busy, messy kids, so the perfect place to start was my pantry,” Wieneke said. “Kate helped reorganize, putting the food and snacks where it made better sense.”

Wieneke joked that since they were working with edibles, there was no emotional attachment.

“I did not have any trouble getting rid of things,” she said.

Wieneke said that Buckemeier has helped her with cleaning out drawers and closets in the past.

“I appreciated that she helps me decide what should stay and what should go,” she said. “I never felt forced into anything. [There are] no regrets when you make a decision and someone is there to agree with you.”

Buckmeier said that from the clients she’s worked with, she’s noticed a change in their body language and how they interact within the space that has been decluttered, which is a result that indicates they’ve achieved the feeling the client was hoping for.

“That is the motivation behind this,” she said. “It can make remarkable changes for a person...aside from just getting rid of things.”

Kevin Krein is a general assignment reporter for the Northfield News. You can reach him at 507-645-1106.â€‹

For more information on Kate Buckmeier's decluttering and redesign services, visit her website at www.katebuckmeier.com