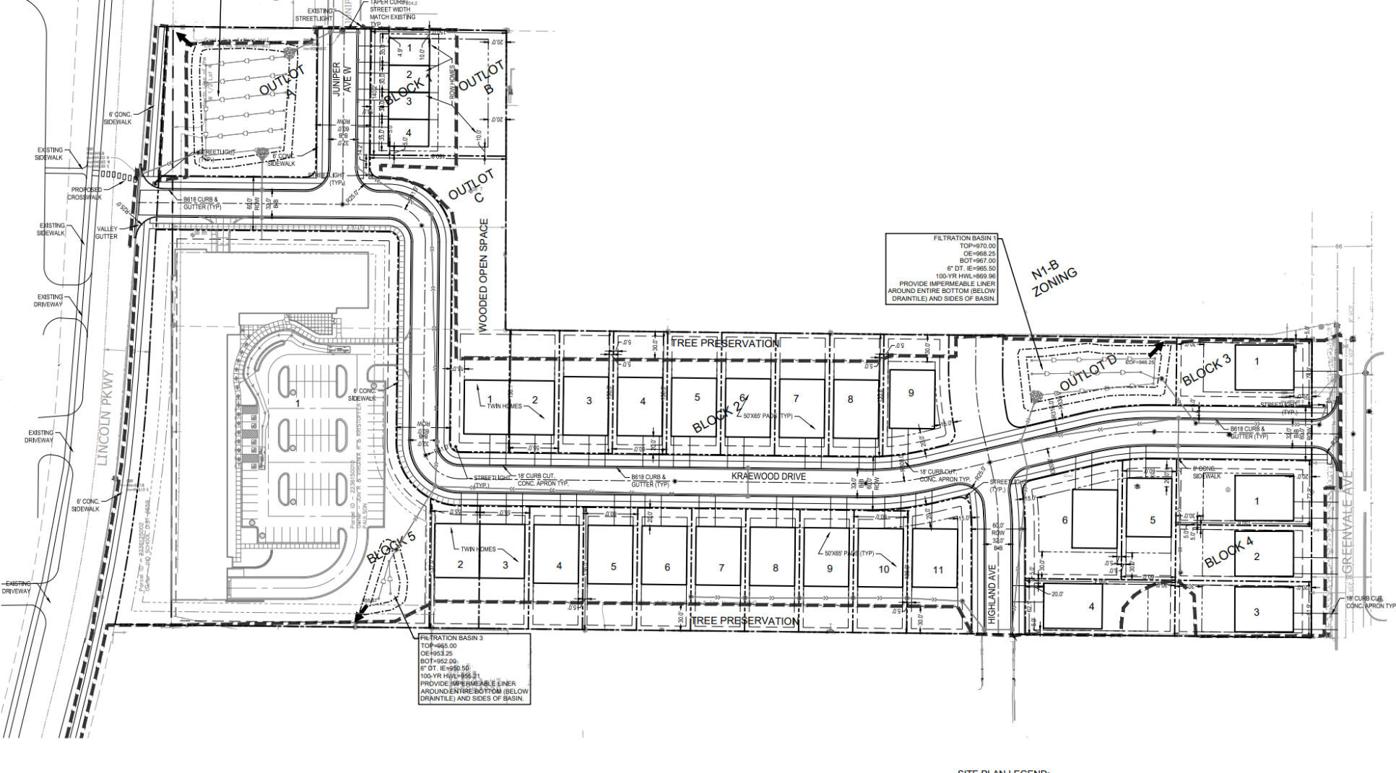 The Kraewood development preliminary plat that was approved by the Northfield City Council Oct. 19. 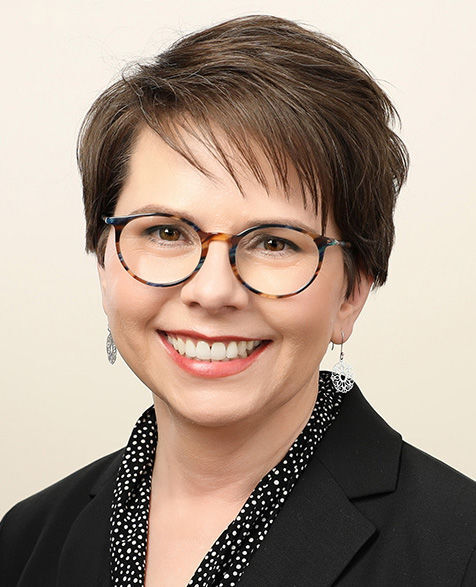 A controversial residential development earned the first in a series of anticipated approvals over the objections of dozens of Northfield residents who implored the City Council to delay, reconsider or modify the proposal.

The council, during its Oct. 19 meeting, voted 5-1 to authorize a preliminary plat for the Kraewood development just south of Greenvale Park Elementary School that all but two commenters said would increase traffic on an already unsafe stretch of road, imperil an endangered bumble bee, unnecessarily remove trees needed to help fight climate change, and trap low-income residents in a cycle of poverty. Councilor George Zuccolotto was opposed. Councilor Brad Ness was absent.

Accord to documents submitted to the city, the development will sit on 12 acres of a former Christmas tree farm, stretching from Lincoln Parkway to Greenvale Avenue. On the north, plans call for a 100-unit apartment building. South of that would be 22 single-family homes, two twin homes and a four-plex. Forty apartments will be for residents making 60% of the area’s median income.

Much of the discussion, council members said was for naught. Because the development is privately owned, the city has little control over what’s located on the site other than to ensure it meets city land and zoning laws.

The entire property is zoned neighborhood residential, a designation that allows single- and multi-family units, including apartment buildings with nine or more units.

“While it is wonderful to hear the creative and imaginative ideas for other things that our community might do with a 12-acre parcel of land, that is actually not the question before us,” said Council Jessica Peterson White. “The question before us is a private real estate transaction between local parties that wish to build something and the thing they wish to build is something our community very much needs.”

A 2021 housing study found Northfield has a vacancy rate of less than one half of 1% and that there is an “enormous” need for affordable housing.

Council Jami Reister built on Peterson White’s comments, saying “I’m sure all of us could design something we like better … but what we’re asked to do is to be sure that this project has been really thoroughly vetted by our Planning Commission and meets the requirements it needs to meet. And it does.”

The Planning Commission in August voted 6-1 to recommend the preliminary plat. While the commission discussed the additional traffic the development would add to Lincoln Parkway, the consensus was that this was a problem the city allowed to happen and one it needs to solve. The commission also batted down concerns over the rusty patched bumble bee, a federally endangered species, finding no concrete evidence that it makes its home on the site despite multiple sightings in the general area.

The council also addressed concerns about the bee, voting Oct. 5 not to pursue an environmental study residents petitioned the city to approve.

Northfielder Bob Thacker in a letter to the council and message to the board, said business relationships Peterson White and Councilor Suzie Nakasian have with the project’s developers create a conflict of interest. Schmidt Homes is doing some remodeling work on Peterson White’s home, he said.

Thacker also accused three council members of discussing the project with residents, which if true, could violate the city’s Code of Ethics. The type of decision being made is considered quasi-judicial and requires council members to act almost as a judge. Thacker provided no evidence of the alleged violations.

The code requires council members and certain city staff with a conflict of interest to disclose the conflict. Council members should refrain from voting on the topic. “Disqualification is not called for, however, if discussion and action by a public official will not affect him/her more than any other member of the same group, neighborhood, business classification, profession or occupation,” according the the code.

City Attorney Chris Hood said he had spoke with the affected councilors and was satisfied that there was no conflict.