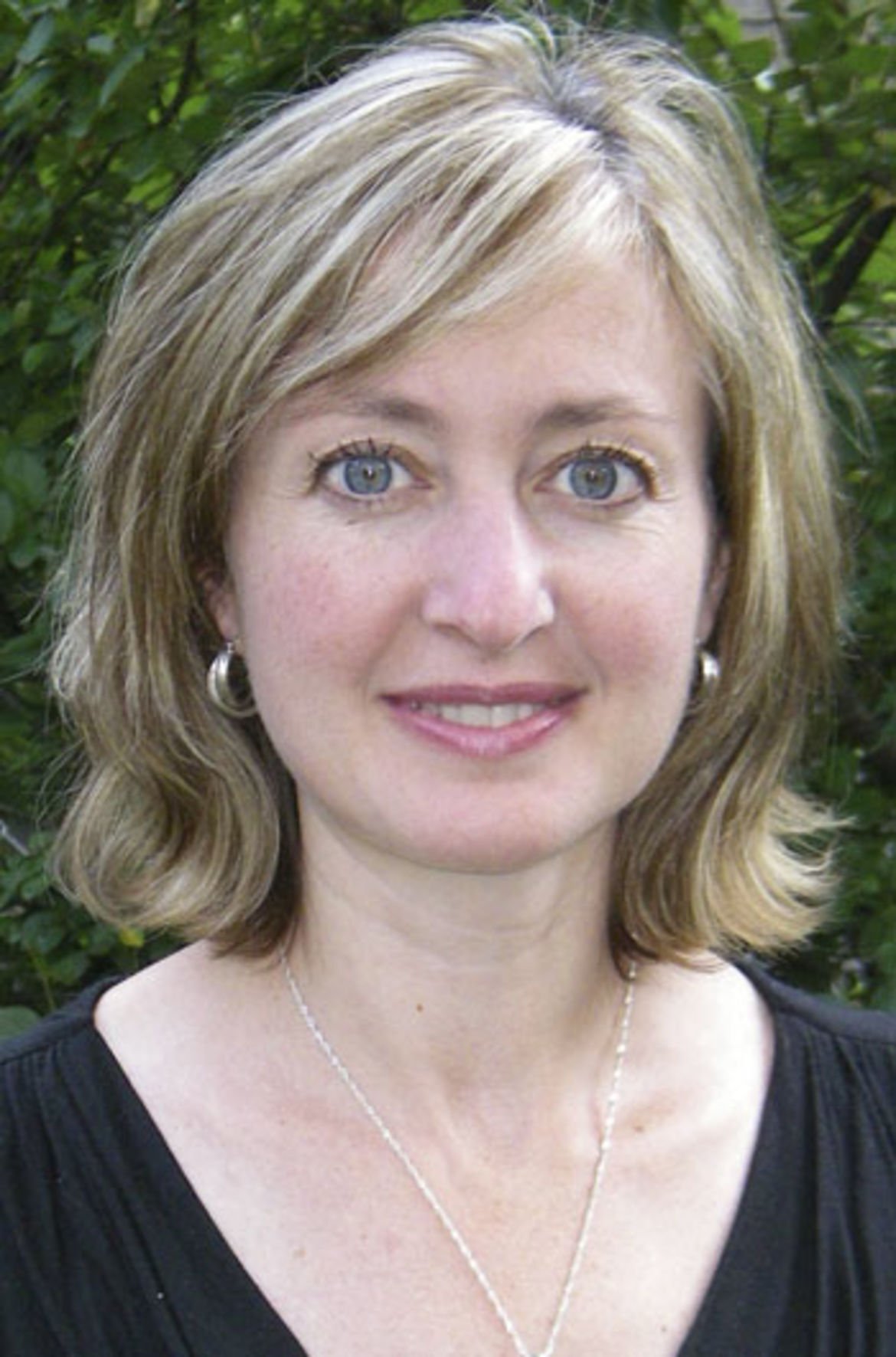 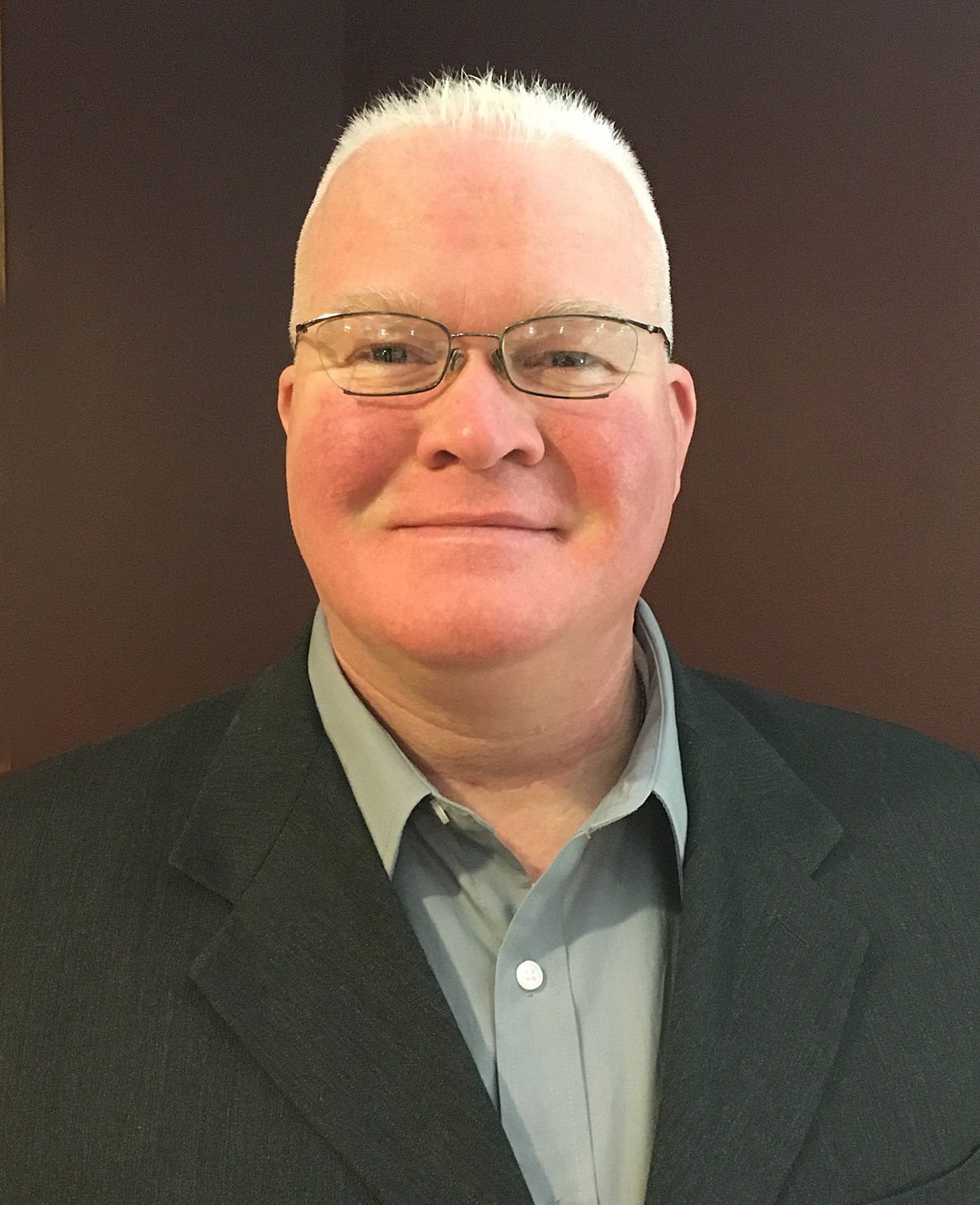 Defeat of Jesse James Days organizers say Northfield’s draft Riverfront Enhancement Plan, while calling for changes to the downtown district as a way to make the community a more desirable place to live, jeopardizes the future of the city’s signature celebration.

Main components of the plan, introduced during a Sept. 9 meeting, call for the city to entirely develop Ames Park on the northeast corner of Fifth Street and Hwy. 3, start planning for a multi-use building for Babcock Park/rodeo grounds, and implementing canoe/kayak water access for the Cannon River. Another major component of the plan calls for the city to complete its local/regional trail system by planning and installing a comprehensive wayfinding system, and connecting Ames to Sechler Park. However, organizers say those changes would jeopardize the DJJD carnival, car show, truck and tractor pull, and rodeo, which are held on those sites.

A five-day event that honors the townsfolk’s defeat of the notorious bank robbers, the James-Younger Gang, DJJD attracts nearly 250,000 visitors every year to the city.

While firm timelines and cost estimates have not been established for most of the proposed Riverfront projects, the Northfield City Council could approve the draft plan Dec. 1.

The DJJD Committee first posted its concerns late last month on Facebook. The committee said in the 20 months of planning it hadn’t been consulted or told of the possible impact the plan could have on the annual celebration.

“Since the celebration began in 1948, it has seen many changes, but one thing the committee has learned over those years — after trying new and different ideas, faced modifications due to construction and flooding issues — is that the celebration is most successful when all events are held in downtown Northfield, or within walking distance of downtown,” DJJD organizers wrote. “The events impacted by these proposed changes do not have alternate location options that fit that criteria.”

In a reply message, the city noted it is “a proud partner of Defeat of Jesse James Days and values the community gathering each year.” According to the city, the Riverfront Action Plan is not considered a construction plan document but instead “is intended to create enthusiasm and key actions to further enhance Northfield’s riverfront parks into an exciting regional experience.”

“Engaging with property owners and key users before advancing major improvements is recognized as an important future step to facilitate successful implementation,” official wrote. “There will be many opportunities to further explore how future plans can advance the goals of DJJD and the vision to expand more year-round activity.”

During a Nov. 17 council meeting, Community Development Director Mitzi Baker said the plan will likely be implemented over at least 10 to 20 years, adding that when each action is ready to advance, user groups like the DJJD Committee, property owners and other stakeholders will be engaged. Baker noted the city held listening sessions at the beginning of the year, solicited feedback and engaged in discussion at the community board level, adding other anticipated public engagement has not taken place due to the pandemic.

“It is possible some of the DJJD activities could co-exist with final designs and still support year-round activation of the parks,” Baker said. “Future design and coordination initiatives will be necessary to resolve outstanding questions for each of the project areas.”

“There’s a lot of anxiety on our part,” he said of the proposal.

The Riverwalk, built along both sides of the Cannon River over an approximately quarter-mile stretch in the downtown, is often called the “crown jewel” of Northfield. But it’s one of the few places in the city where the river is incorporated into the design and used as an amenity.

The Northfield City Council approved forming the Riverfront Enhancement Advisory Committee during a November 2018 meeting. The committee was tasked with developing plans and action steps the city could take to better utilize the Cannon River, which cuts through Northfield’s heart. Making improvements along the riverfront was a specific goal listed under economic development within the city’s 2018-20 strategic plan. The committee determined what areas of the river/riverfront should be targeted for improvement and suggested ways to do so.

The plan includes completing the Mill Towns Trail, adding bike lanes to downtown bridges and mowing the temporary trail on city land along the west side of the Cannon River. The plan also calls for the city to explore the transfer of the Ames Mill Dam, owned by Post Consumer Brands/Malt-O-Meal, to the city and transforming it into “an exciting and rare whitewater experience.” The plan suggests conducting a dam study recommended by Minnesota Department of Natural Resources staff, assessing alternatives for the future of the dam and applying for grant funding for the new dam’s design and construction.

Promoting the city’s economic development and its role as a tourist destination is also included. Immediate action could include exploring incentives to improve the riverside facades of downtown buildings, working with one or more businesses on pilot projects and applying for grant funding. The plan also calls for the city to begin the application process to apply for formal state designation as a regional park by June 30.