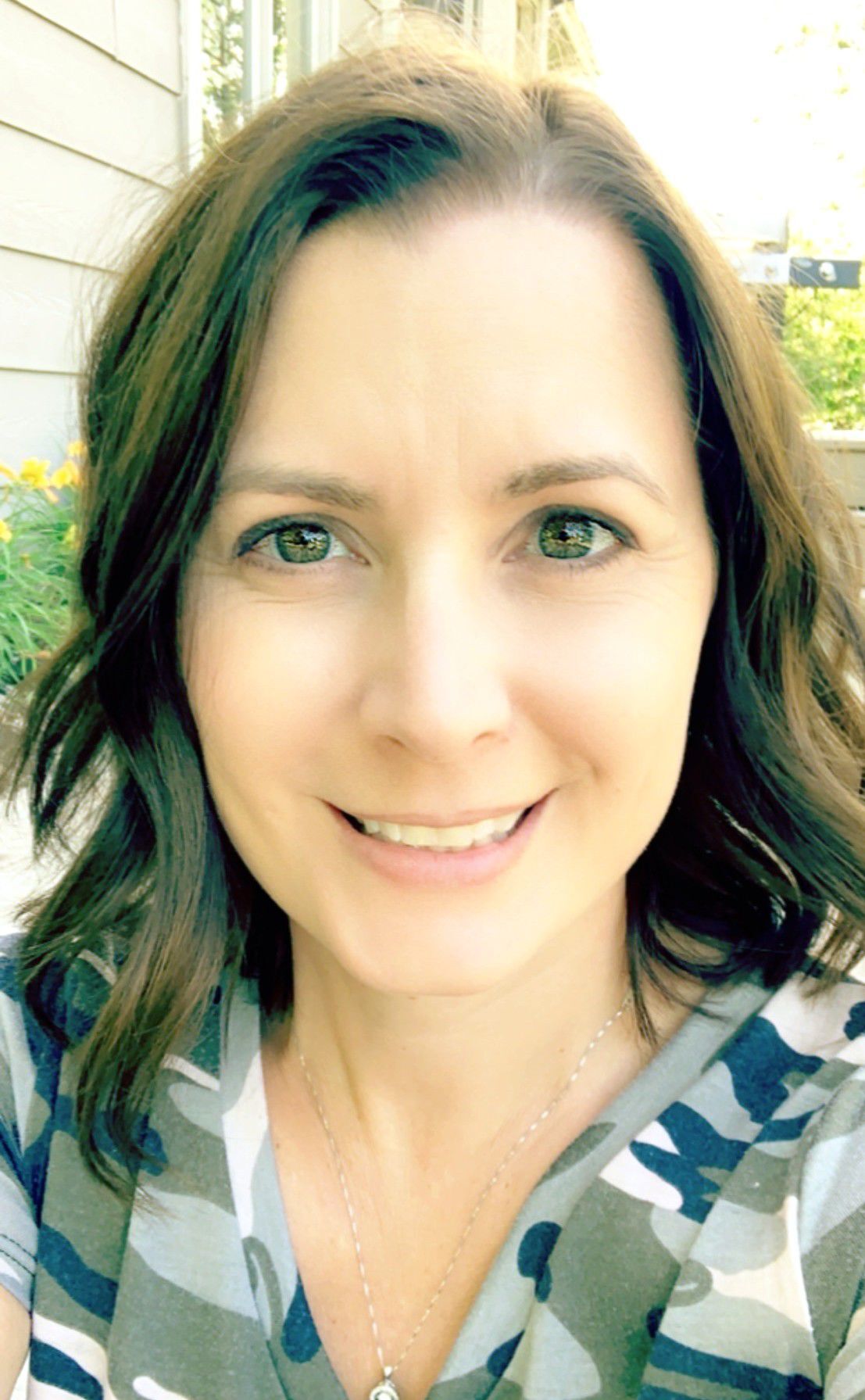 Riverwalk Market Fair organizers are planning an Oct. 10 in-person celebration as contract negotiations between the Fair Board and Northfield Economic Development Authority continue.

The celebration, announced last week during an EDA meeting, is slated from 10 a.m. to 2 p.m. in Bridge Square. Vendors are expected to be on hand along with food trucks, a magician, musical performances, a pumpkin-carving contest and photo opportunities.

The in-person event comes after the Market Fair Board of Directors in June opted to cancel similar events this season after deciding it couldn’t adhere to Minnesota Department of Health COVID-19 guidance on gatherings and still operate the fair. The board also expressed fear over the possibility of a COVID-19 outbreak that could sicken or kill attendees.

The decision has drawn mixed reaction, with some vendors saying closing in-person markets wasn’t needed due to the safety precautions in place for other similar events. Detractors also spoke of the preparations they had already made for the season before the events were called off.

Pheng Yang, owner of regular Market Fair vendor Mama & Papa Yang’s Country Vegetables, said he doesn’t plan to attend the celebration. To him, the decision shows organizers could have had in-person events all summer and contradicts the basis of the board’s previous decision.

“That doesn’t make any sense at all,” he said.

Even if in-person events begin again in 2021, Yang, in noting the Market Fair was one of his most profitable markets, said he doesn’t plan to return. He added the produce he had planned to sell at the Market Fair ended up being given at prices far lower than retail levels.

“That really affected us, and we really don’t want that to happen again,” he said of the adverse impacts the decision had on his operation.

The Riverwalk Market Fair draws crowds to Bridge Square each weekend and is among the best known celebrations the community offers.

Riverwalk Market Fair Board member Lisa Peterson said in developing the organization’s 2021 plan, a process she described as “fluid,” organizers have factored in the success of Crazy Daze and the limited Defeat of Jesse James Days in-person events. To her, those events show the Market Fair would be safe to hold in-person next year unless the pandemic drastically worsens.

“We need people on the board who want to grow it, not just maintain it,” she said.

Peterson said the decision to cancel the in-person events “was some of the most difficult conversations that I’ve had as a community member.”

“We came to the conclusion early on that we couldn’t provide the same market experience in June,” Peterson said.

After the decision was made, Peterson said the Board of Directors focused on marketing the virtual events and finding ways for vendors to sell their produce. The board has also seen some turnover this summer, and Peterson spoke of the work to recruit replacements.

The EDA is still considering whether to renew the Riverwalk Market Fair contract or revise the current three-year agreement. During the meeting, EDA member Mike Strobel called on Economic Development Coordinator Nate Carlson to continue his conversations with the Market Fair Board and present a proposed new contract by November.

In December 2018, the EDA agreed to establish a contract with the fair, providing $7,000 in funding in both 2019 and 2020. Last year, the fair was also given $3,000 in matching funding because the event’s revenue increased by at least $3,000 from the prior year. Last summer, the EDA submitted a list of questions related to the decision to the Market Fair Board of Directors. In response, Hirsch said the board “would welcome some additional support from the EDA to cover our loss for the year, but most importantly … given the choice, would rather extend the contract and use our reserve to fund this year’s deficit.”