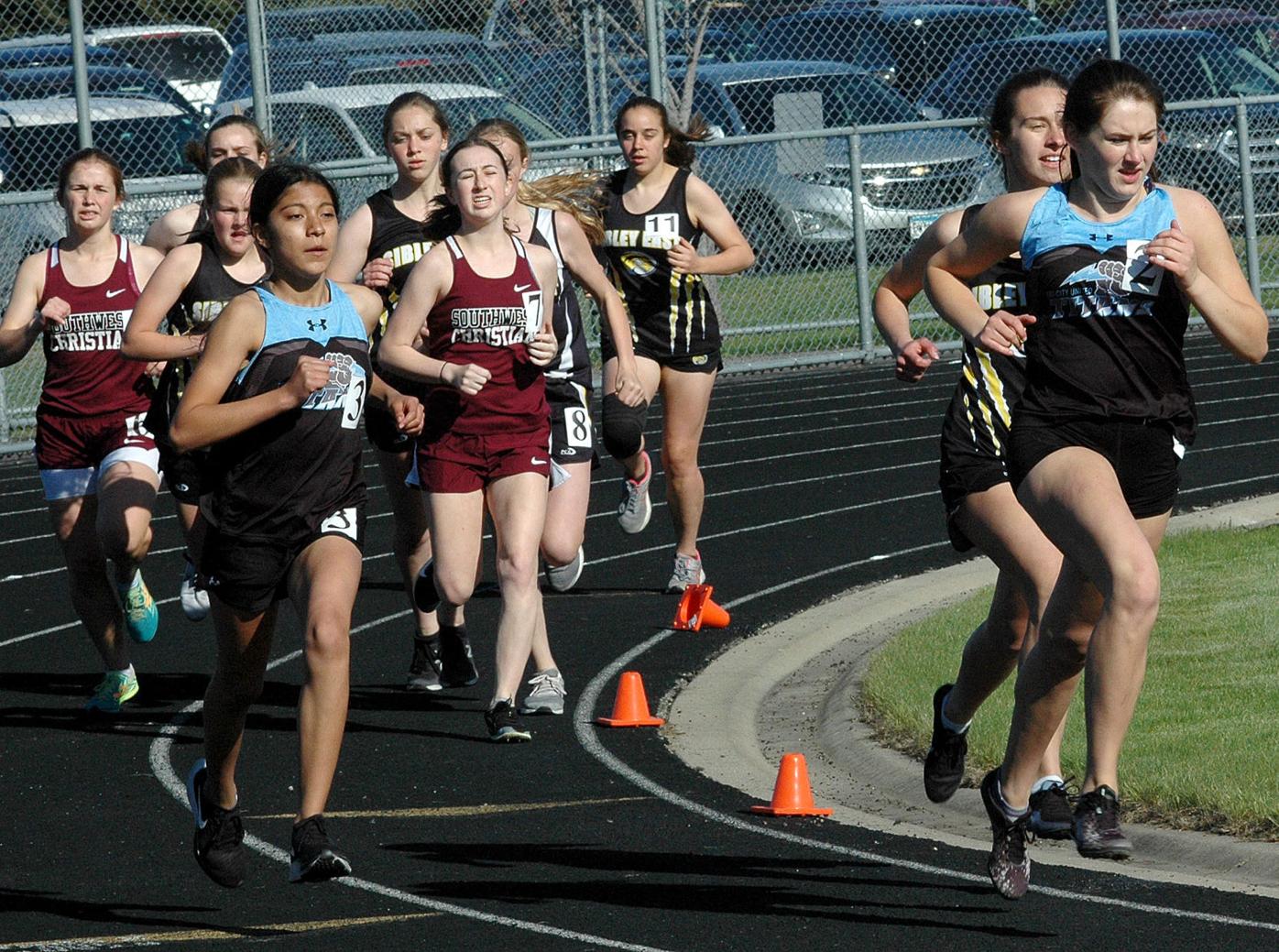 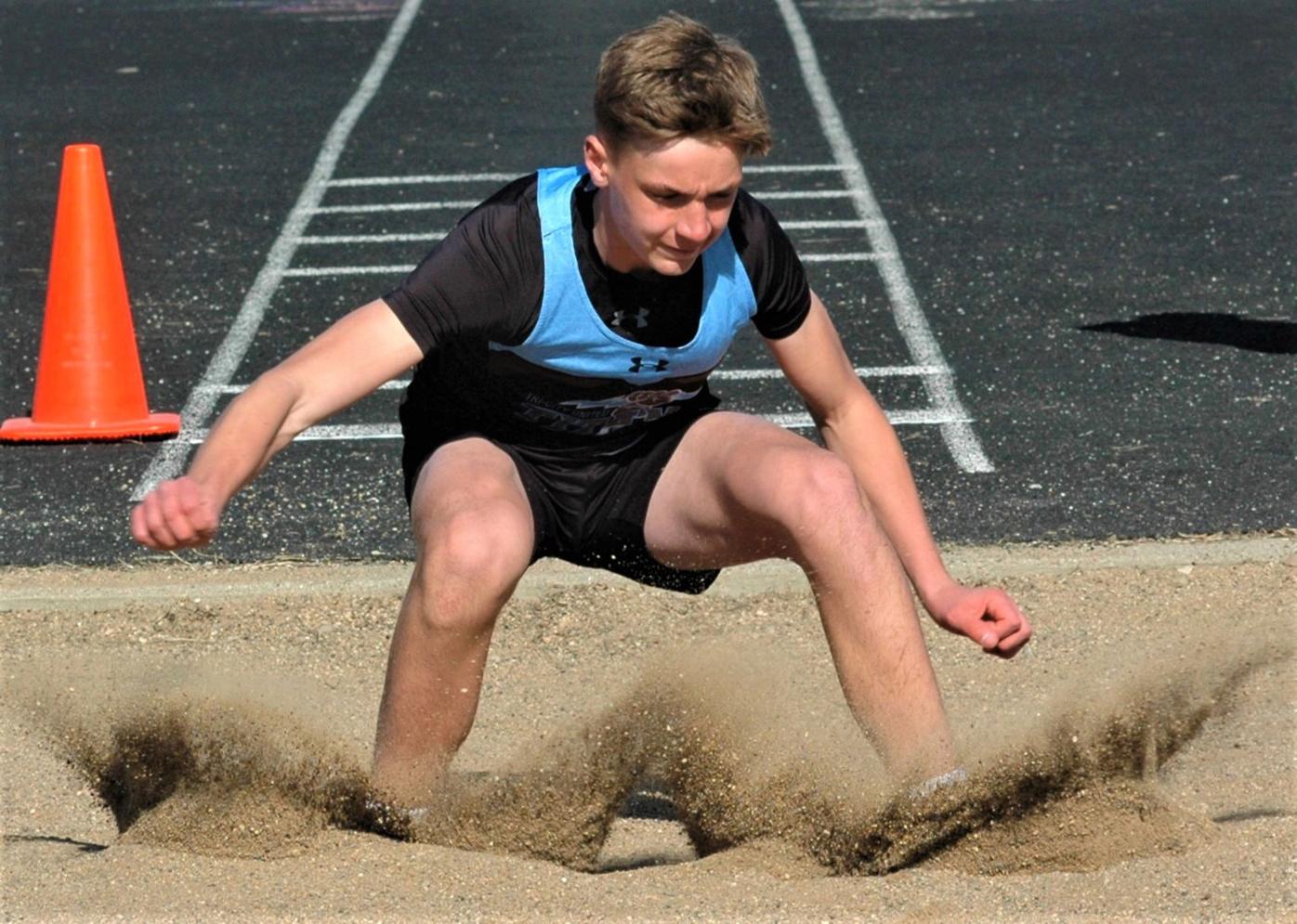 "Thanks to the efforts of many volunteers, we were able to host a successful meet," TCU boys head coach Craig Nordling said. "Weather was perfect."

"Sophomore Marco Reyes 51.36 in the 400m is the second fastest time in TCU history," Nordling said. "Maybe by the end of the month he will be looking at breaking the record of 50.74 currently held by Michael McCrady. Marco also moved his way up to 5th all-time in the 200m."

The Titans had five other track champions.

"Jordan Meyer is finally starting to get his hurdle form back together," Nordling said. "After a year off, he is starting to get back to the times he was running in 2019."

"Payton Hennen is getting close to the 19 foot mark in the long jump," Nordling said. "Each week there are improvements. The sun and warmer weather also is playing a role.

Next week TCU will be at Le Sueur-Henderson on Tuesday and on Thursday the Titans have a home meet.