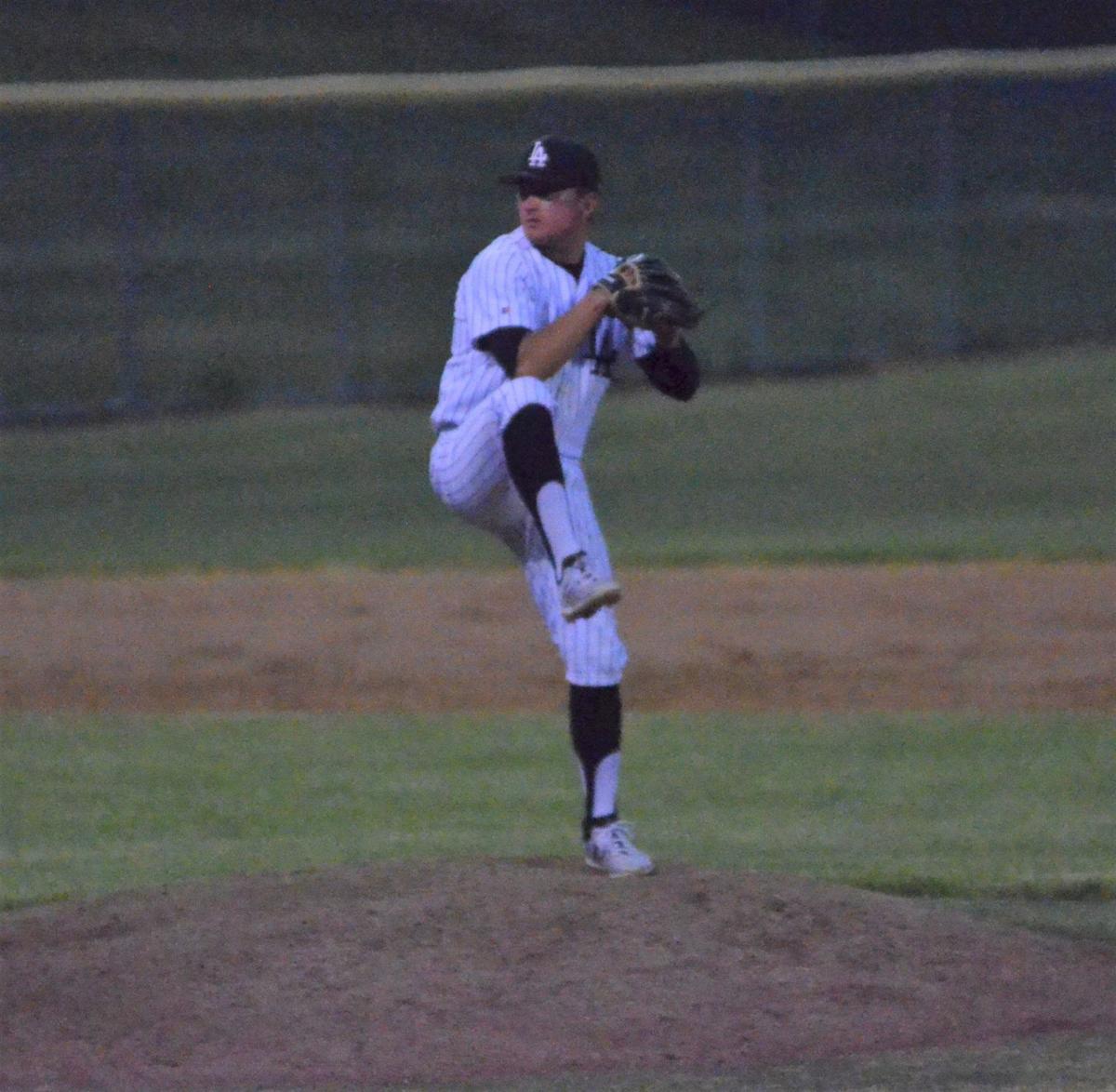 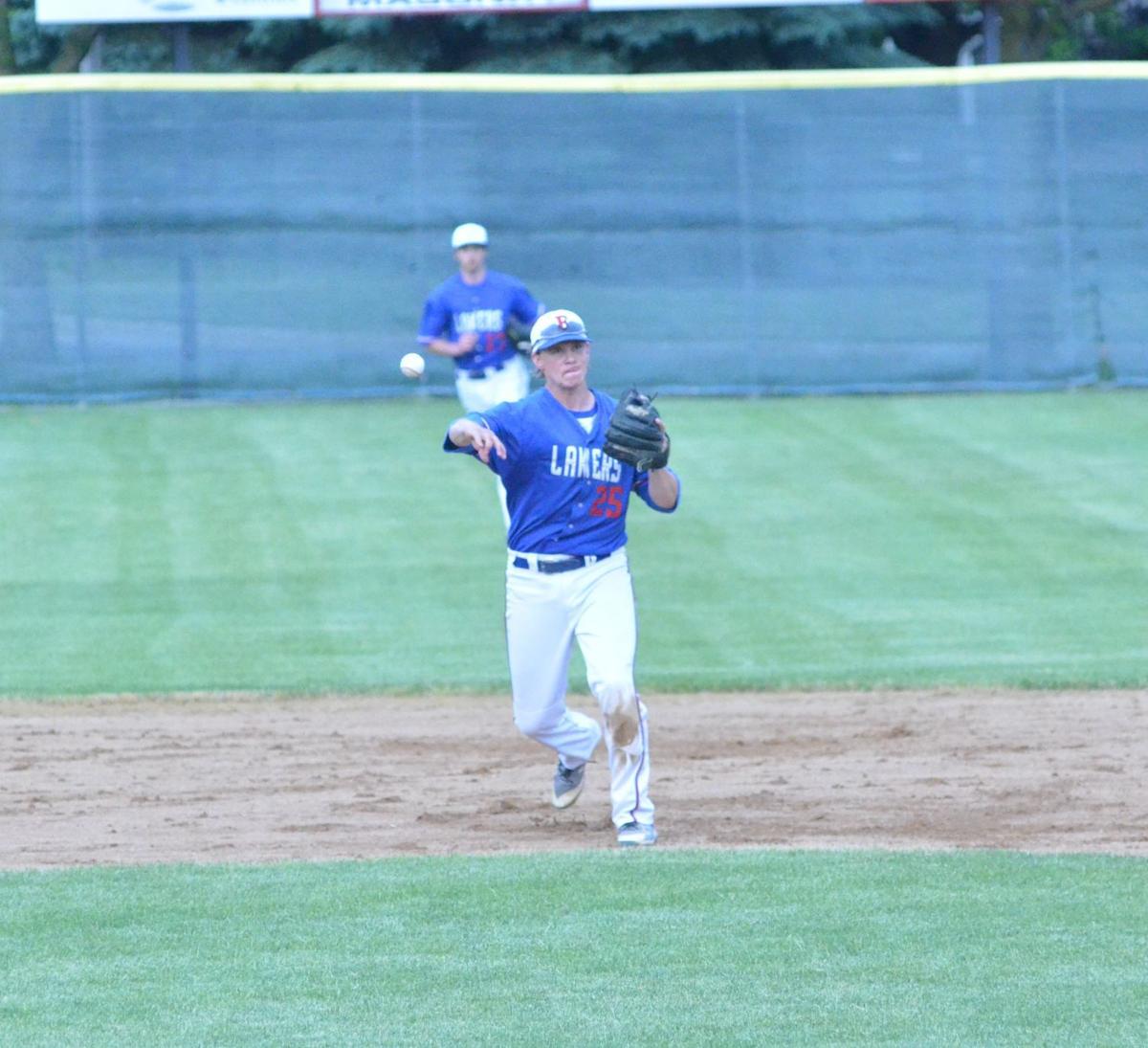 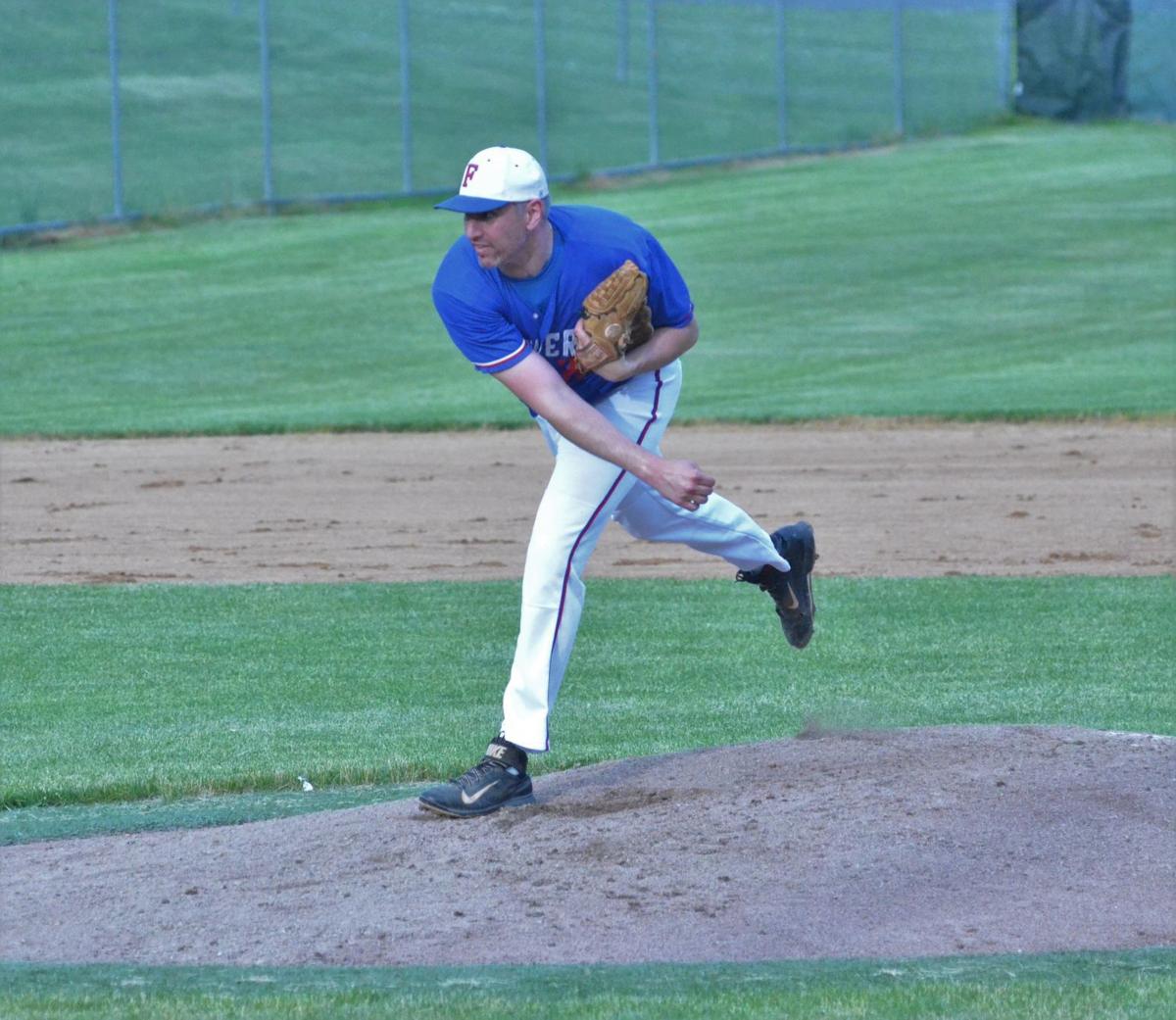 It's mid-June and the Lonsdale Aces look how manager Dave Readmond hoped they would at this time of the year.

In a world without COVID-19, the amateur baseball season in Minnesota would be at the halfway point.

The Aces instead are only three weeks of practice and two exhibition games into their 2020 campaign.

After beating the New Prague Orioles by a 4-2 final score June 14 at home at Trenda Memorial Park, they beat the visiting Faribault Lakers, 5-4, in Friday's seven-inning affair.

The wins against their Dakota-Rice-Scott League foes don't count toward the standings. They do instill confidence for last year's No. 8 team in the standings that beat Nos. 3 and 4, respectively.

"Sunday, the New Prague game, they looked like they were in midseason form," Readmond said, citing only one error on defense. "Tonight, they looked good again. It all comes down to pitchers throwing strikes."

Faribault was first on the board, scoring against Lonsdale starting pitcher Greg Johnson with a RBI single from Jake Stocker. Stocker had two hits on the night.

"It felt good to get back out. Just get some at-bats, get some swings," Faribault manager Charlie Lechtenberg said. "The guys missed it."

Lonsdale took the lead in the bottom of the first inning and never lost it. Dan Turner's deep sacrifice fly to right field brought in one of two runs charged to Faribault starter Matt Lane. A pitch to the backstop scored the second.

The Lakers' top threat at the plate was team veteran Joey Grote. He tied the game on a RBI single in the top of the second to score newcomer, Joe Palmer.

Blake Borwege pitched three innings in relief of Lane. Lonsdale plated two more runs in the second thanks to a hit batsman and a walk with the bases loaded to take a 4-2 lead.

The Lakers squandered a golden opportunity in the third.

"Ryan Roby, my big first baseman, he threw an inning. I’ve never seen him pitch before. He got out of a bases loaded, nobody out situation," Readmond said of the third inning. "First time he’d been on the mound in over a year. It was good to find some arms."

The Aces' lead grew to three in the fourth inning when another batter was hit with the bases loaded.

Pint pitched two scoreless innings in the third and fourth.

Faribault's Tyler Francis also put up zeroes in the fifth and sixth.

Grote lined a ball just over the right centerfield fence for a two-run home run in the sixth. The rally ended there, and the Lakers came up feeble in their last shot in the seventh.

Ross Beumer got the save for the Aces by striking out the side in a 1-2-3 seventh inning.

The Lakers began their season Friday, and were without their full roster due to weddings and other obligations. The game was scheduled just earlier in the week soon after the Minnesota Baseball Association permitted its member teams to begin playing games under COVID-19 guidelines and restrictions.

At Sunday's board meeting, the Dakota-Rice-Scott League said that official league games can start to be played this Wednesday.