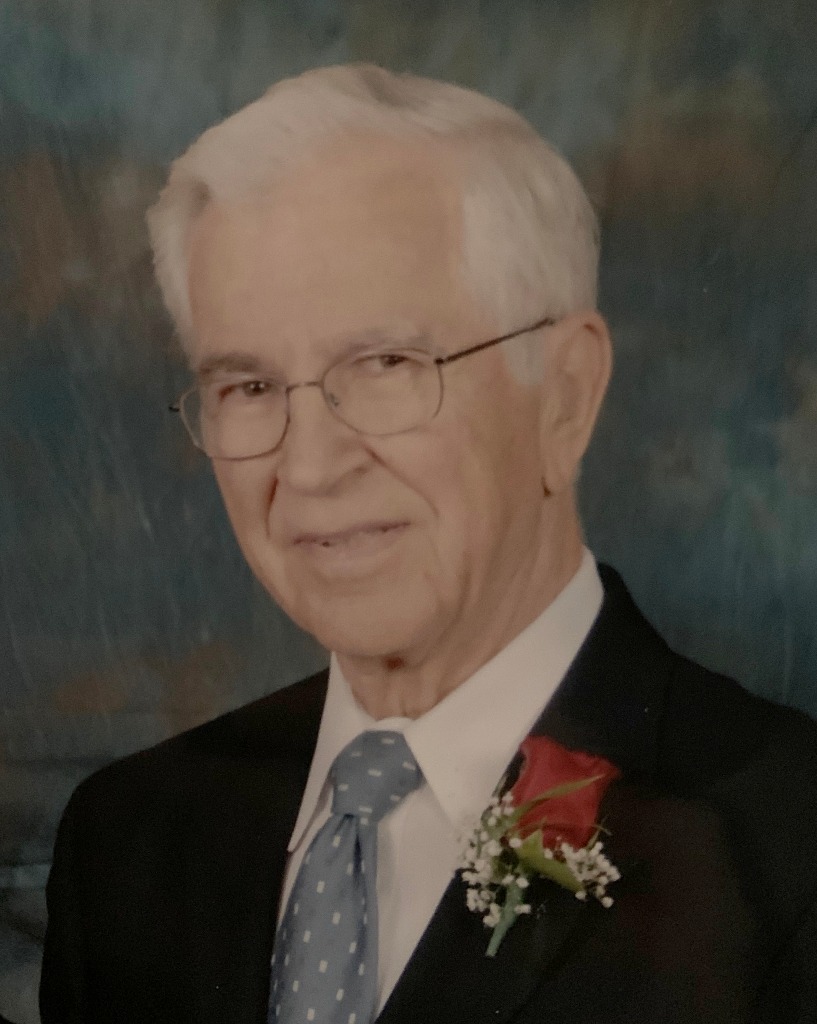 Bernard Douda 1930–2020 Bloomfield—Bernard Douda 89, of Bloomfield, passed away on Monday, March 23, 2020 at Hearthstone Health Campus in Bloomington. Born May 22, 1930 in Lonsdale, Minnesota, he was the son of Edward and Mary (Herda) Douda. Bernard was a chemical engineer for NSWC Crane retiring in 2012 after over 60 years of service, which included many awards and accomplishments and over 13 patents. He was a member of Holy Name Catholic church in Bloomfield. Surviving relatives include: his children, Thomas Douda of Lyons, Ed Douda (Tasha) of Solsberry, Mary Jane Perry (Grant) of Neptune, New Jersey and Linda Douda of Indianapolis; and several nieces and nephews. He was preceded in death by his wife, Marjorie Ann Douda on October 30, 2013, three infant children, Beverly Jane Douda, Thomas Edward Douda and Peter Micheal Douda, one sister, Nancy Farmer and his parents. A Memorial Mass will be conducted at a later date at Holy Name Catholic Church in Bloomfield, Interment will follow in Grandview cemetery in Bloomfield. The family asks that all memorial contributions be made to The American Society of Naval Engineers Southern Indiana Section or Holy Angels Catholic School in Indianapolis. Online condolences to the family are available at www.jenkinsfuneralhomes.com.