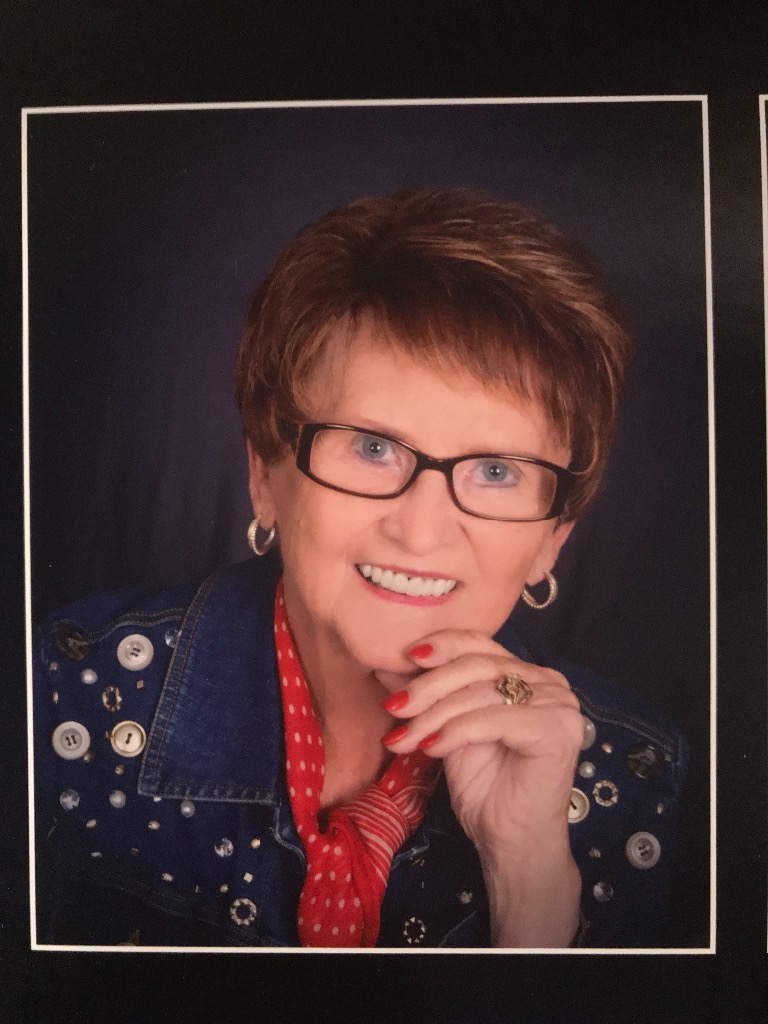 Ann Marie Pint 1939–2018 New Prague—Ann Marie Pint, age 79, of New Prague died at Methodist Hospital in Rochester on Friday December 28, 2018 with her husband at her side. Ann was born on October 26, 1939 in Lonsdale, MN to Frank J. and Hedwig (Pekar) Skluzacek. She attended Immaculate Conception Catholic School in Lonsdale and graduated from Bethlehem Academy in Faribault, MN. After high school she worked at the State Bank of New Prague before attending Beauty School in Minneapolis, and opening her own beauty shop, Ann Marie's Beauty Shop. She married Robert E. Pint on June 17, 1961 at Immaculate Conception Catholic Church in Lonsdale, and was owner/operator with her husband, Bob, in the Lonsdale Tool and Manufacturing Business where they raised their four children. Bob died on September 7, 1981. Five years later, on October 24, 1986, Ann married John J. "Jack" Pint and Jack's four children joined the family, which would grow with the addition of 20 grandchildren and 5 great-grandchildren over the years. Ann was a member of the Lonsdale American Legion Auxiliary. In her leisure time she enjoyed golfing, playing softball, bowling, and her card clubs playing euchre and sheepshead. She was noted for her kolacky baking. Her greatest joy, however, came in spending time with her family. Ann is survived by her husband Jack, eight children; Cathy & Jim Beuch of Jordan, Connie & Dave Malecha of New Prague, Greg & Marilyn Pint of Lonsdale, Roxie & Tracy Tobin of LaCrosse, WI, Steve & Becky Pint of New Prague, Jane & Craig Johnson of Minneapolis, Dan & Brenda Pint of New Prague, Shari & Tom Kreutzian of New Prague; 2 brothers; Rudy & Arlene Skluzacek of Lonsdale, Ernie & Mary Lou Skluzacek of Lonsdale; 20 grandchildren and 5 great-grandchildren. She is preceded in death by her first husband, Robert E. Pint; parents; son-in-law, Randy Sticha; brothers Alois, Clement, and Father Alfred Skluzacek; and sister Vicki L. Wagner. Mass of Christian Burial will be held Thursday, January 3rd at 10 AM at St. Wenceslaus Catholic Church in New Prague with Father Kevin Clinton officiating. The eulogy will be presented at church at 9:45. Visitation will take place from 4-8 PM Wednesday and 7:30-9:15 AM Thursday, at Bruzek Funeral Home in New Prague. Burial will occur at Calvary Cemetery in Lonsdale, followed by lunch in New Prague at the KC Hall. In lieu of flowers memorials are preferred to St. Wenceslaus School and Holy Cross School.