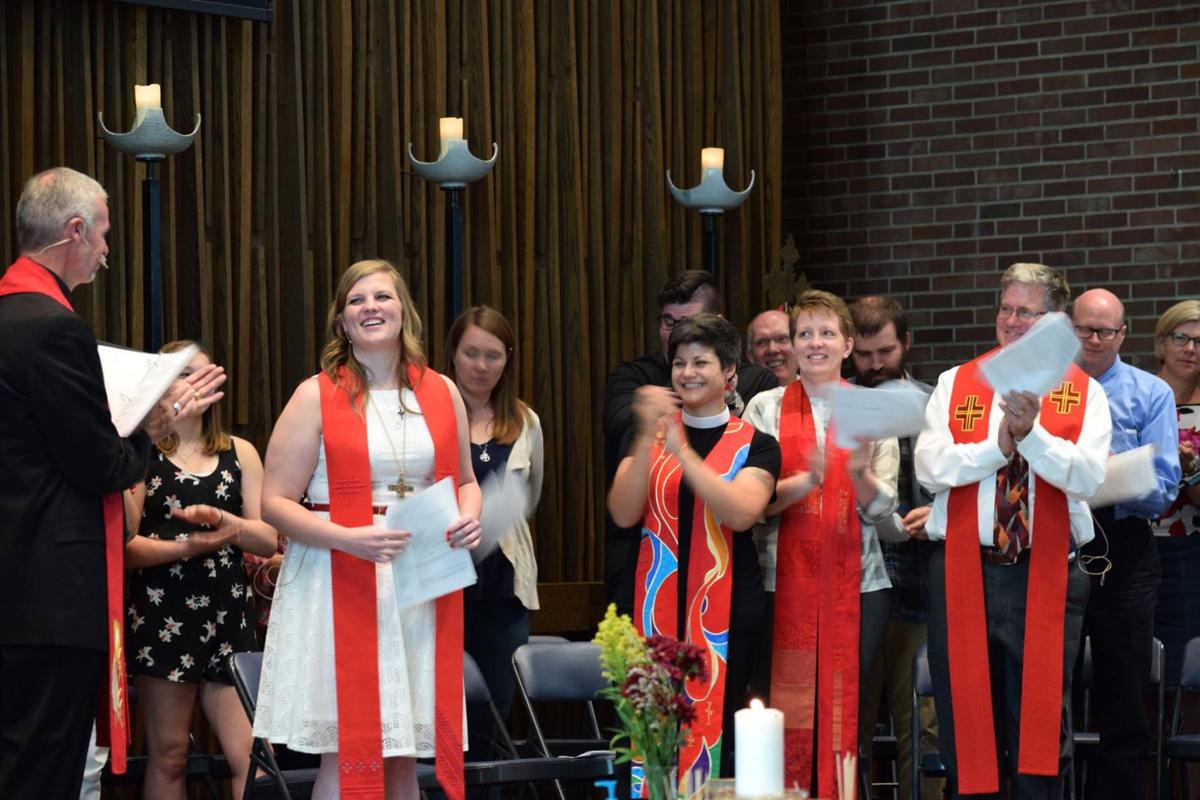 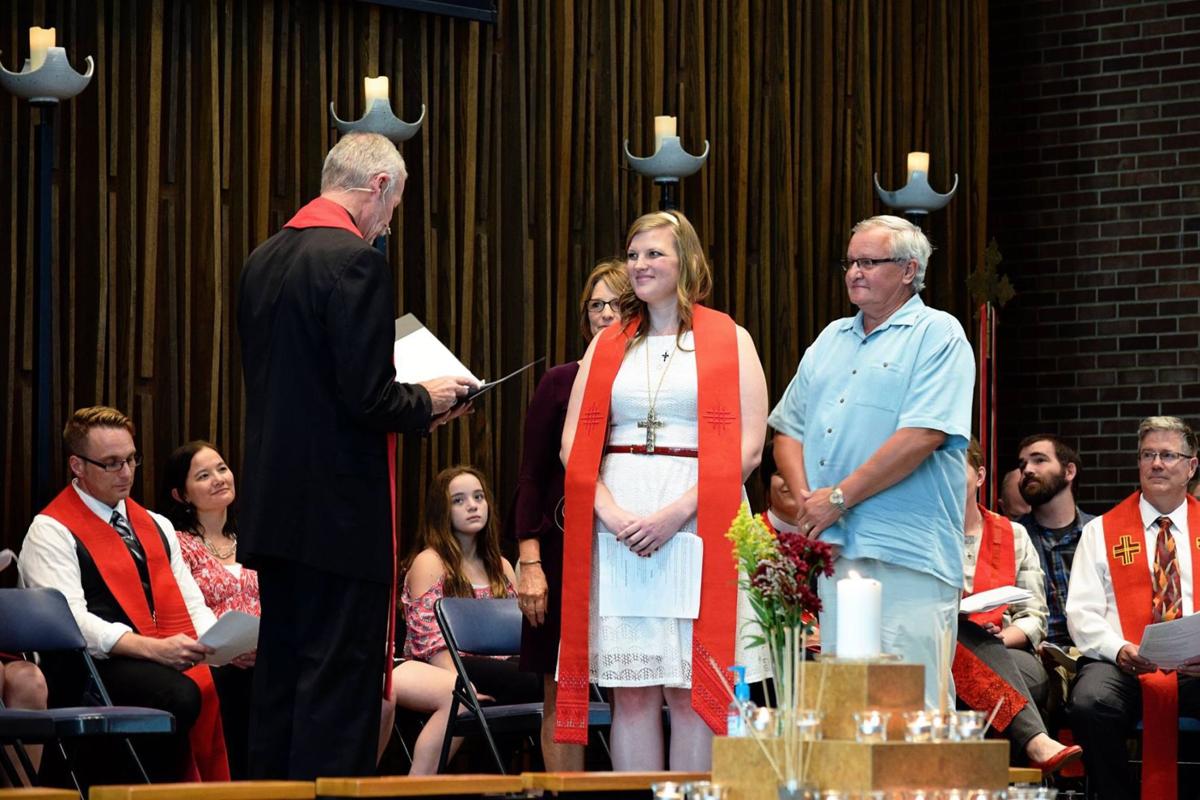 Carrie Smisek thought she wanted to be a pastor as early as third grade, but her perceptions about propriety and perfection among pastors made the task seem insurmountable.

Over time, that perception changed, culminating in her ordination as a pastor last month.

“Pastors aren’t perfect, they’re people,” she said. “We have doubts, we have struggles, we have joys and we have accomplishments just like everyone else.”

In her new role, Smisek leads the worship for EpicOneEight, a non-traditional worship service for people of all ages.

In these services, the space is organized in a circle around the altar, with people sitting in the round. Instead of organ and piano, a band plays, incorporating worship music along with other tunes.

“It’s a new way to do church and I find it incredibly meaningful,” Smisek said.

Overall, the church has 2,700 members, all of whom Smisek started to get to know since she started work Sept. 12, just two days after her ordination.

Smisek said her ordination was “incredible” and “emotional.”

“Standing in the midst of friends, family, mentors, colleagues and members of the congregations who have been and will be a part of my life, and hearing them sing all around me and participate was indescribable,” she said. “I felt so completely loved and supported.”

In the ceremony, Smisek said the words of institution during communion for her first time and was blessed by Bishop Delzer of the Southeast Minnesota Synod of the Evangelical Lutheran Church of America.

The entire assembly gathered and placed their hands on her in blessing.

For Smisek, however, the most special moment was when her godparents, Dick and Roxanne Simon, placed the stole that her mom, Kim Smisek, made for her over her shoulders.

“This is the most visual representation of an ordained person, and that’s when I felt that I was finally, after much waiting, a true, official pastor,” she said.

Smisek gives much of the credit to her grandparents and parents. Her grandparents are Floyd and Carol Johnson, and Robert and Julie Smisek. Her parents, Kim and Rodney Smisek, were also on hand for the ceremony.

When Smisek made the crucial discovery that being a pastor did not require perfection, she made a bold next step.

“Once I realized I could be myself and still be a great pastor, I decided to go to seminary,” she said.

After discussing it with a professor of hers during a trip to Israel her junior year in college, she decided it was time.

“So, I like to say I got my calling in a bar in Bethlehem,” she joked.

She graduated from Luther Seminary and interned as a pastor at Calvary Lutheran Church in Federal Way, Washington, from August 2015 to August 2016.

Now 27, Smisek has found a home at Gloria Dei Lutheran Church and she’s glad she became a pastor, flaws and all.