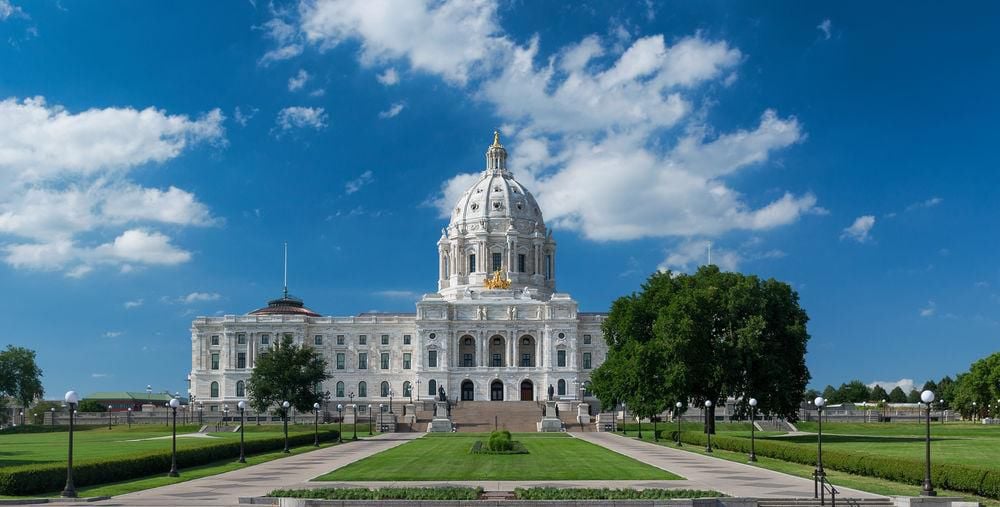 A bill, sponsored by Rep. Todd Lippert, D-Northfield, would, in part, require the Education Department to identify one or more model sexual health education programs. While the bill faltered in the Senate, opponents plan a rally Sunday at the capitol to oppose the bill that could come back in the next Legislative session.(Shutterstock image) 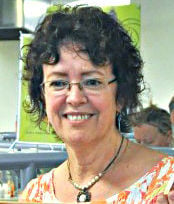 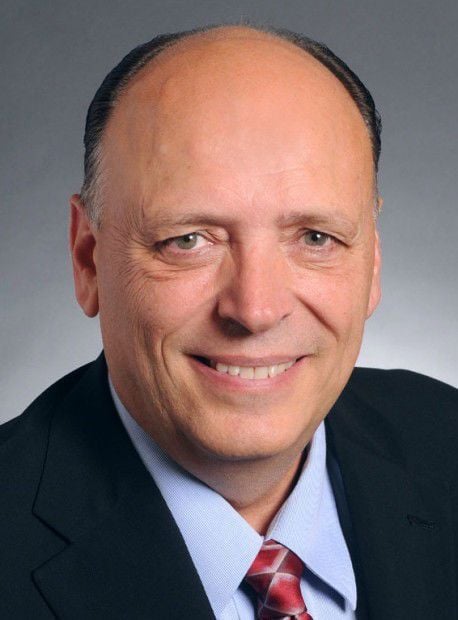 Sex education curriculum in Minnesota could soon be operating under new guidelines if a piece of legislation sponsored Rep. Todd Lippert, DFL-Northfield, is approved. And that concerns some conservatives.

Lippert’s bill, HF 1414, would require sex education to be medically accurate and age-appropriate. In addition, curriculum would be expected to cover a wide variety of topics, including gender-based violence, affirmative consent and contraceptives, and would be required to be inclusive to the LGBTQ+ community.

Among the largest groups in support of the new legislation are Planned Parenthood Action Fund and the Minnesota Coalition Against Sexual Assault (MNCASA). Adrianna Perez, Prevention Program Coordinator for MNCASA, said that in many school districts, current sex education is falling short, failing to provide students needed information about healthy relationships.

“Districts don’t spend a consistent amount of time talking about certain topics,” Perez noted. “We want folks to be well informed so they can make healthy decisions for themselves. Part of it is healthy relationship consent piece, and oftentimes that is not adequately taught in school.”

Lippert’s bill passed in the House last session, but stalled in the Senate. Conservative opponents of the measure reacted with outrage, arguing the measure would pre-empt local and parental control of sex education.

The Child Protection League, a socially conservative Mankato-based nonprofit, holds a rally at the state capitol Sunday in opposition to the measure. Child Protection League Board Chair Julie Quist, of St. Peter, said that ultimately, the decision of what to teach children in sex ed needs to be left up to local school boards and parents.

'Districts don't spend a consistent amount of time talking about certain topics. We want folks to be well informed so they can make healthy decisions for themselves.'

'(Supporters of the bill) say that what’s taught is inconsistent, that some places teach some things that other places teach others. That’s what local control is.'

“(Supporters of the bill) say that what’s taught is inconsistent, that some places teach some things that other places teach others,” Quist said. “That’s what local control is.”

On the House floor, Rep. Eric Lucero, R-Dayton, cited the book “It’s Perfectly Normal” as an example of what he believes sex education could look like if the new guidelines are approved. “It’s Perfectly Normal,” by Robie H. Harris, first published in 1994, is intended to teach children 10 and older about sexual health. The book includes cartoon depictions of naked people engaging in acts of a sexual nature. Many school libraries across the nation have banned or restricted access to the book, but a limited number of Minnesota districts have it in their collections.

Former State Sen. Al DeKruif, who serves as chair of the Le Sueur County Republican Party, said he shares Lucero’s concerns that the new sex education guidelines would push more districts into adopting curriculum he believes to be inappropriate.

“I thought it was closer to pornography than sex education,” DeKruif said of the book. “I don’t think our schools in Minnesota should even be considering anything like this… (but) I absolutely believe that if this is what is presented to districts as appropriate, districts will be pushed into teaching it.”

Lippert pushed back on the claims, arguing that under the bill, districts would still have significant power to tailor the curriculum as they believe to be appropriate, and that parents would still retain the power to exempt their kids from sex education classes.

“The claims of Rep. Lucero are just not true,” Lippert said. “The model programming has not been selected and the Department of Education would be relying on experts to put together the best resources… These are good methods that lead to better outcomes and that’s what we should be focusing on in this conversation.”

Among those who testified in favor of the bill was Northfield High School student, Grace Muth, who told committee members that what’s being taught lacks information on consent, sexual health and isn’t inclusive of LGBTQ students.

“The main way we were educated about sexual health were through fear tactics instead of information that could actually be useful,” Muth said. “The biggest example of this was the fact that we were taught about STIs [sexually transmitted infections] by being shown the worst case scenario with each infection instead of ways that we could be safe or get treatment.”

In Minnesota and across the nation, conservative activist groups have long pushed hard for “abstinence only” sex education. A 2016 report published in the Journal of Adolescent Health found a marked decline in the number of students saying they had received comprehensive sex education from 2006 to 2013.

Although abstinence-only education has become more common, evidence that it’s effective is limited. A 2018 analysis published in the Journal of Public Health said that although the federal government has invested more than $2 billion in abstinence-only programs since 1996, the effect of these programs had failed to reduce rates of teen pregnancy and contraction of sexual transmitted infections.

Nonetheless, advocates of abstinence-only sex education found an ally in the Trump administration. In June of 2017, Trump appointed Valerie Huber, who previously served as President and CEO of a leading pro-abstinence only education group, to a leading position within the U.S. Department of Health and Human Services.

Two months later, the Trump Administration announced it would prematurely end grants issued under the Teen Pregnancy Prevention Program, which was created under President Obama in 2010 to provide funding for organizations working to provide comprehensive sex education. After courts ruled that Trump could not end grant funding prematurely, the Administration announced new guidelines in April 2018 that required new grant applicants to focus on abstinence-only education methods.

Rates of teen sex and pregnancy in the U.S. have fallen markedly in recent years, although they remain alarmingly high compared to other developed nations. The 2017 National Youth Risk Behavior Survey, published by the Centers for Disease Control and Prevention, found that the rate of teens who said they’d ever had sex fell from 48% to 39.5% from 2007 to 2017.

However, the data also showed that of those who did have sex, the percentage of those who used condoms fell from 61% to 53.5%. Accordingly, the rate of many STIs are on the rise.

In Minnesota, bills are viable until the end of the biennium, meaning Lippert’s bill could come back again next session.