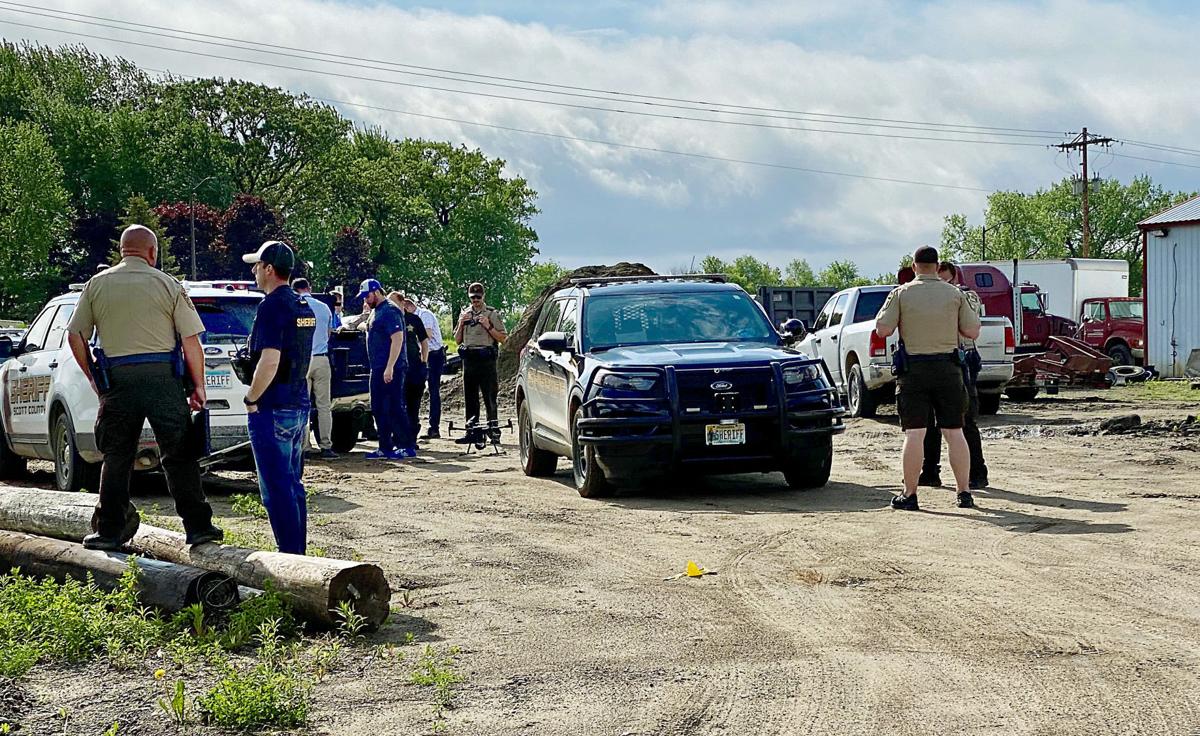 Deputies with the Rice County Sheriff’s Office assisted in the search Tuesday morning for a man wanted in connection to an aggravated assault in Mahtomedi, Minnesota. The search lasted half an hour and the suspect was arrested without incident. Rice County deputies utilized drones to assist in the search. (Suzanne Rook/Faribault Daily News) 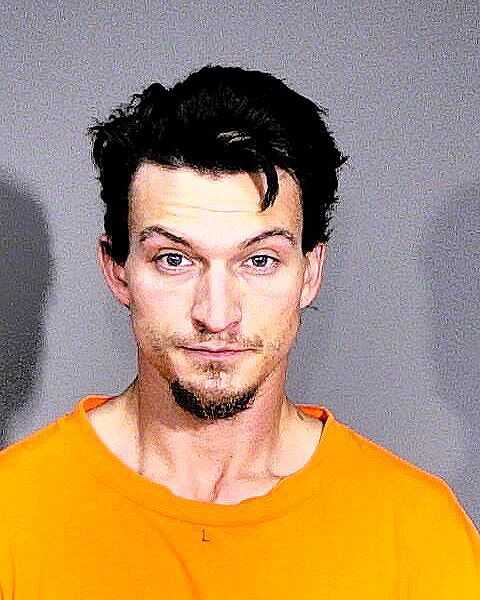 The Rice County Sheriff’s Office helped law enforcement from two other counties track down a man wanted by Washington County Tuesday morning, utilizing drones to aid in the search.

At approximately 8:25 a.m. on Tuesday, Rice County deputies were dispatched to the area of 30th Street and Hazelwood Avenue in the Webster Township for a 911 hangup.

While responding to the call, deputies from Scott County located a vehicle parked at 3050 Hazelwood Ave. northwest of Northfield near the Scott County Line that was being sought by Washington County in an incident reported earlier that morning involving a gun in Mahtomedi, Minnesota. Multiple agencies, including Rice County deputies, set up a perimeter and began searching for 33-year-old associated with the vehicle, Benjamin Patrick Goodman, of Elko New Market.

Goodman was spotted approximately 30 minutes later by law enforcement and fled to a wood line where he was taken into custody without incident.

According to the Washington County Sheriff’s Office, Goodman was wanted in connection to an assault that occurred earlier that morning that allegedly involved the use of a firearm. Goodman has a previous felony conviction and therefore is not to be in possession of a firearm. Goodman is currently being held at the Washington County Jail pending charges for aggravated assault.

It is unknown at this time if the 911 call the Rice County deputies were originally responding to was related to the incident.