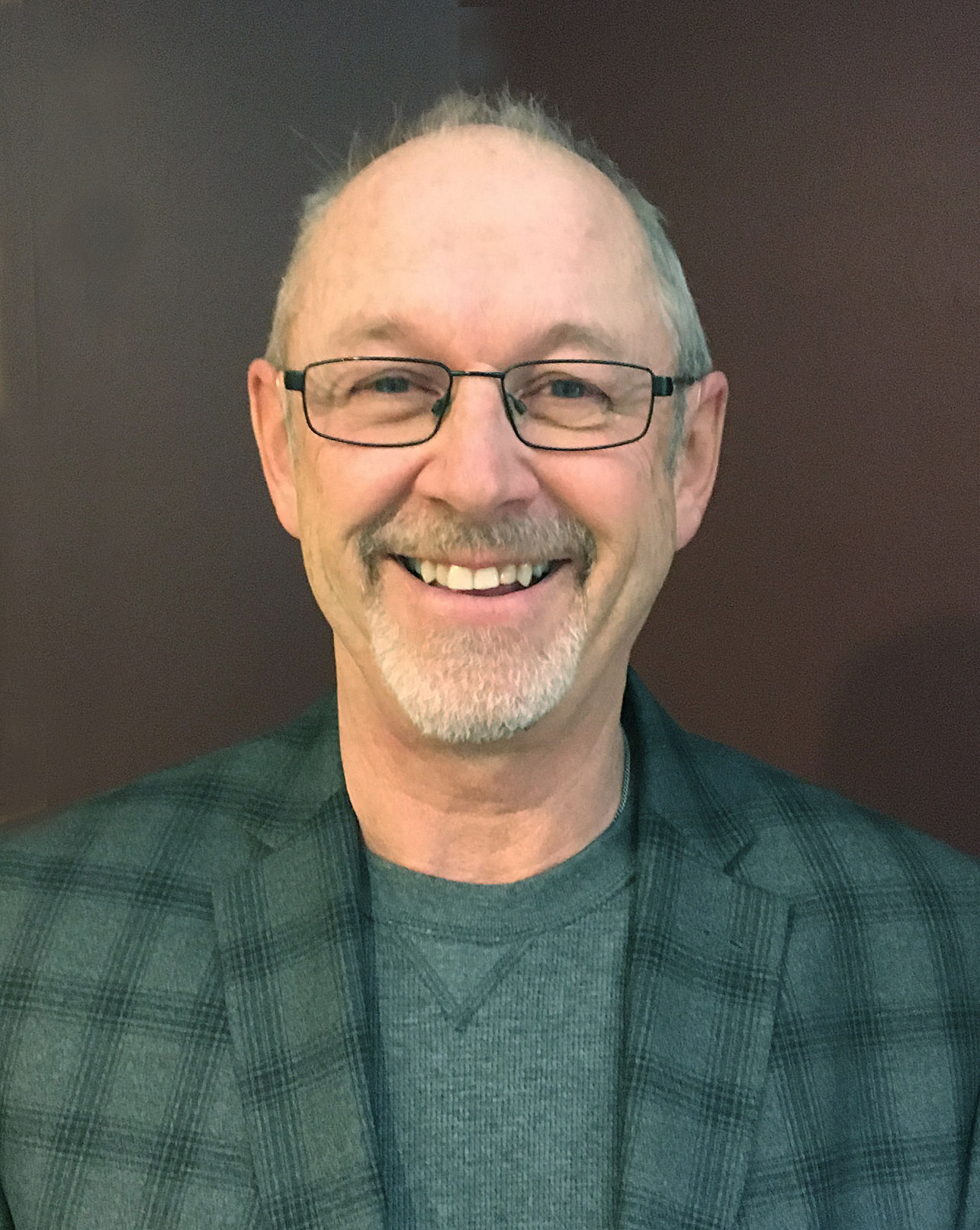 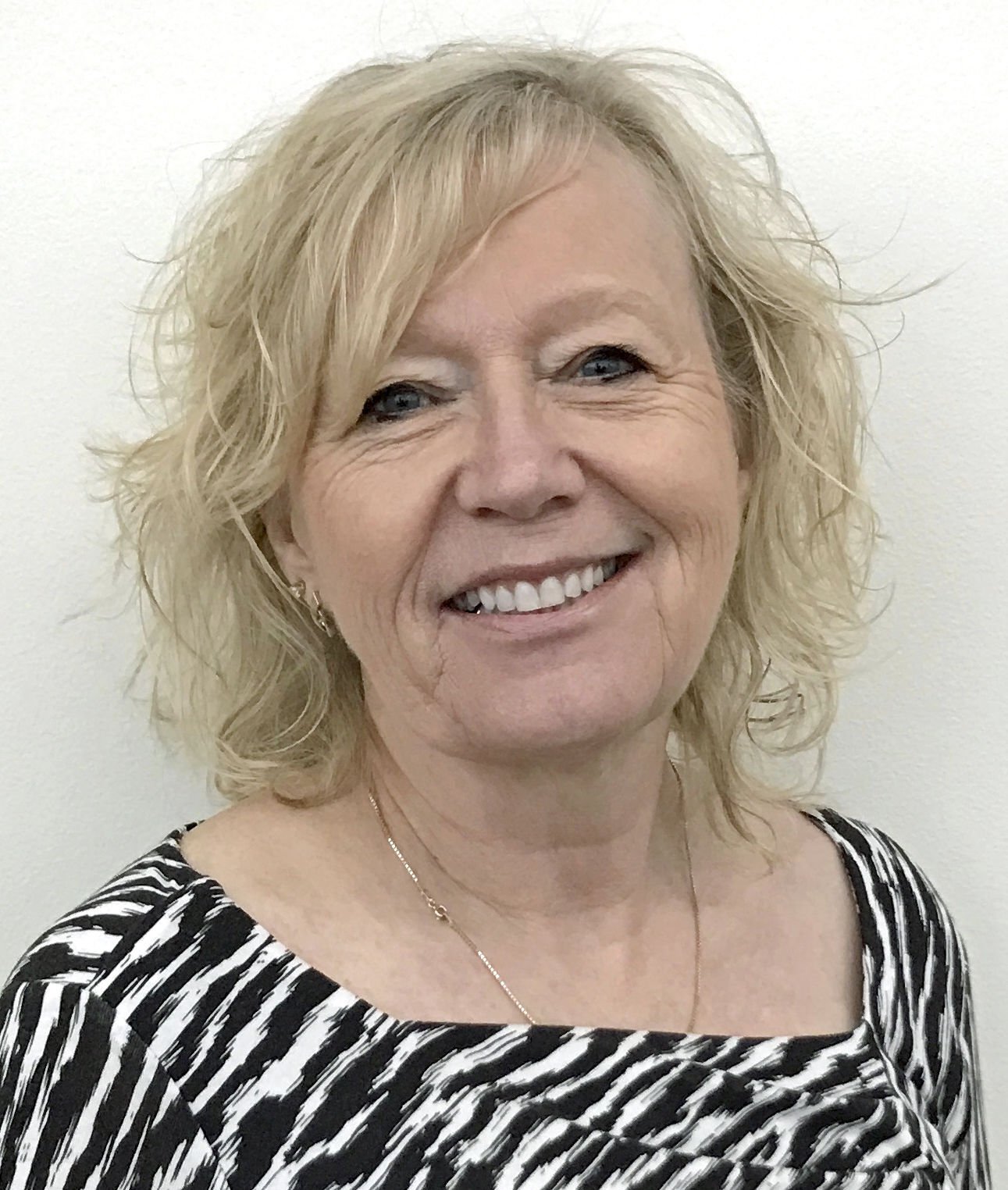 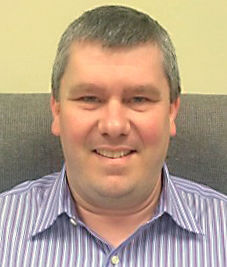 With the Aug. 11 primary coming up fast, four candidates are vying for just two spots on the November ballot in Rice County Commissioner District 5.

Until the last day of the filing period, incumbent Commissioner Jeff Docken was set to run unopposed. Docken, a farmer from Webster Township, was first elected to the board in 2008 and is seeking a fourth term.

Docken faced multiple challengers in 2008 and 2012. Comfortably elected to his first term, he nearly lost in 2012, narrowly fending off a stiff challenge from former Rice County Sheriff Richard Cook. In 2016, he was re-elected by a large margin over his only challenger, Kim Halvorson.

Docken’s district includes most of western Rice County, including Lonsdale and Morristown. On the board, he’s focused on fostering business growth in the county. He’s particularly excited about the industrial park in Lonsdale.

To reach out to voters amid the COVID-19 pandemic, Docken said he’s relied heavily on social media and word of mouth. Docken said he’s also attended township meetings, which recently have been held in person but with social distancing and masks recommended.

“I haven’t started telephone calling and I do not plan on doing door knocking,” he shared.

Docken said that if elected to another term on the board, he’d focus on improving access to broadband internet in his largely rural district. He said that from farmers to students, many of his constituents are badly in need of better internet access.

Under current state law, legislators have set lofty goals with regard to broadband access. By 2022, state law mandates that every Minnesotan have internet access with download speeds of at least 25 megabits per second and an upload speed of at least 3 Mbps.

Docken said he doesn’t believe it’s possible for the state to hit that goal anymore, but that it’s vitally important that it come as close as possible. He said that quality broadband is a crucial economic development tool that could help to achieve the goal of expanding the tax base.

Another key priority for Docken is improving the county’s infrastructure. He noted that projects like the reconstruction of Baseline Road, which was recently delayed to 2021, are crucial to attracting more businesses.

While Docken hails from the north end of the district, both of his opponents live on the south side. While their resumes include significant community involvement and even prior runs for office, they pledged to bring new ideas to county government.

Kim Halvorson ran against Docken in the 2016 election, though she lost by a significant margin. Nonetheless, she decided to seek a rematch, saying that she believes the board could use a fresh voice and felt like she could provide that.

Halvorson owns a turkey farm in rural Morristown, has served on the County Planning and District One Hospital boards, and previously owned Bio Wood Processing, which recycled wood products for turkey bedding and mulch.

Bio Wood had a rather unhappy relationship with county leaders and was sued by the county for violating its conditional use permits. While the county was initially successful, the state Court of Appeals overturned almost all of the district court’s decisions.

Halvorson has been critical of Docken for, in her view, not representing the southern portion of the district as actively as the north. She said that to represent her ag and rural constituents, she would seek to address issues with several drainage ditches.

“I would work to bring in the right people to make sure all of the issues get addressed,” she said. “I’m well connected at the state level as well to make sure the people near that ditch get the answers they would like.”

Another top priority for Halvorson would be transportation. She said that improving the I-35 corridor, potentially by adding an exit at County Road 9, would be a boon for economic development and convenient for local residents.

That interchange project was proposed more than a decade ago, with support from the city of Faribault. Even though Sen. John Jasinski, R-Faribault, has continued to support it at the state capitol, progress has been slow. More recently, the city of Faribault focused its economic development efforts on the interchange at Hwy. 60, and away from the northern portion of the city.

Former Morristown Mayor Kurt Wolf is the third candidate who threw his hat in the ring. First elected in 2008, Wolf was defeated for re-election in 2010 by just two votes, then won his seat back in 2012 and held it until 2018, when he lost to now-Mayor Tony Lindahl.

Wolf, who works in information technology for the city of Northfield, could have sought to get his old job back, but opted to run for county board. He said that decision was heavily influenced by his strong desire to see broadband internet access expanded to cover the whole county as quickly as possible.

“It’s absolutely my number one priority. It affects economy, education and healthcare,” he said, noting the expansion of telemedicine in the wake of the pandemic.

When tornadoes tore through the region in 2018, Wolf was forced to leave his home for a year and a half, taking up residence near the Flying J at Hwy. 19 and I-35. There, he and his family lacked the ability to access broadband, hammering home the importance of the issue.

If elected, Wolf said that he would use his relationships in local government and with local broadband providers like Bevcomm and Jaguar Communications to boost broadband access. Wolf also sits on Morristown’s EDA, and said attracting new businesses to the county would be a priority of his.

In addition to improving access to broadband, Wolf said that the county also needs to work on the issue of affordable housing. Even though his district may be more rural than those which include Northfield or Faribault, he said that the shortage is still a major concern.

“It’s a challenge for Morristown, and for communities across the county,” he said.

According to Rice County Property Tax and Elections Director Denise Anderson, there's still time to request a mail ballot, which can easily be done online, by mail or in person at the Rice County Government Center at 320 Third St. NW in Faribault.

In person early voting is still available at the Rice County Government Center or Northfield City Hall at 801 Washington St. Voters in nearly every Rice County precinct will also be able to vote on election day, Aug. 11, at their regular polling place. The exceptions are Richland Township and the small portion of the city of Dennison that is in Rice County.

With everything from president to school board on the ballot, November’s election could hardly have higher stakes — and it’s now less than 50 days away. Read more