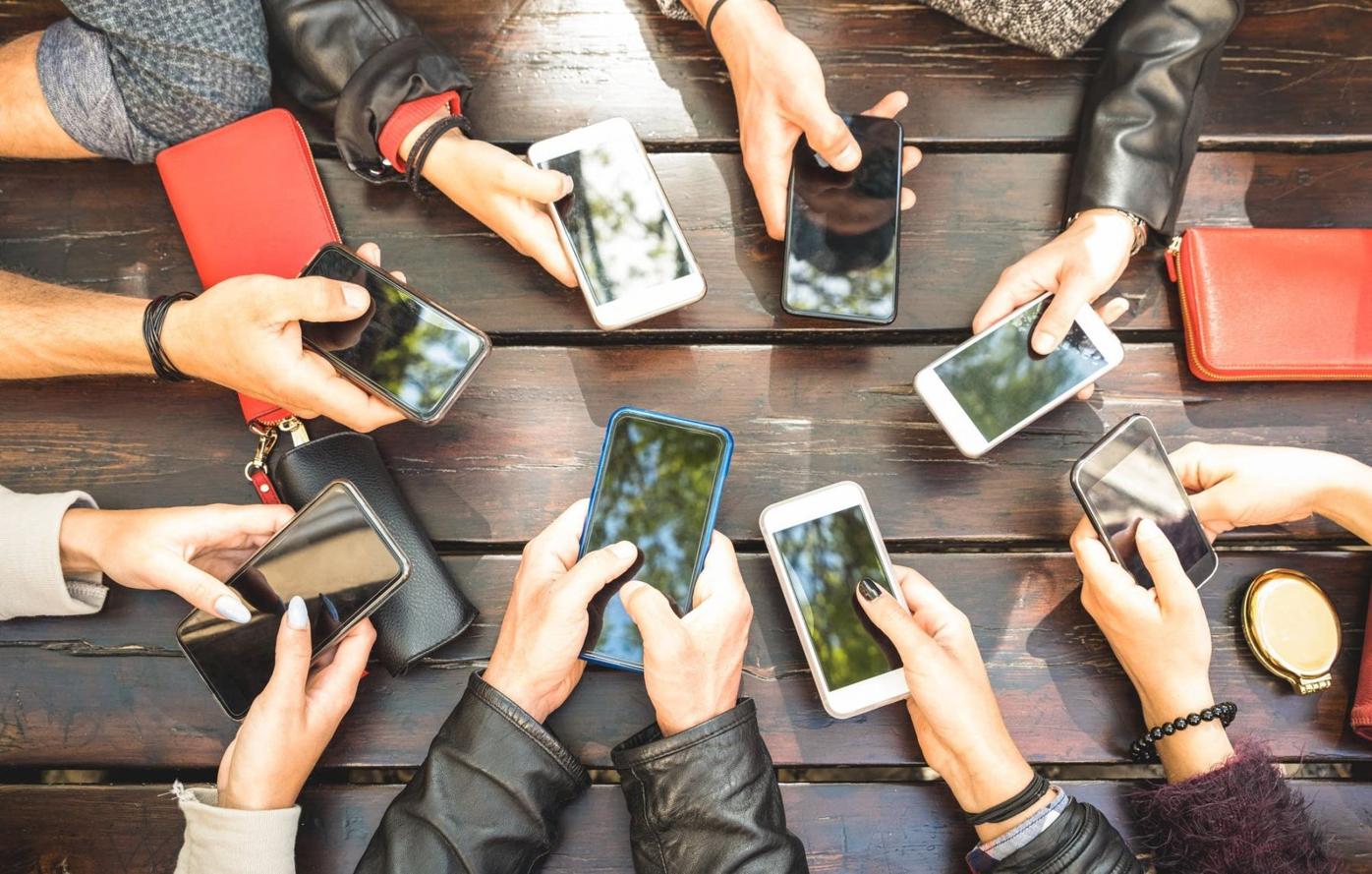 For the last year, putting your cellphone down while driving, or at least using it in hands free mode, hasn’t just been a good idea — in Minnesota, it’s been the law. (Getty Images) 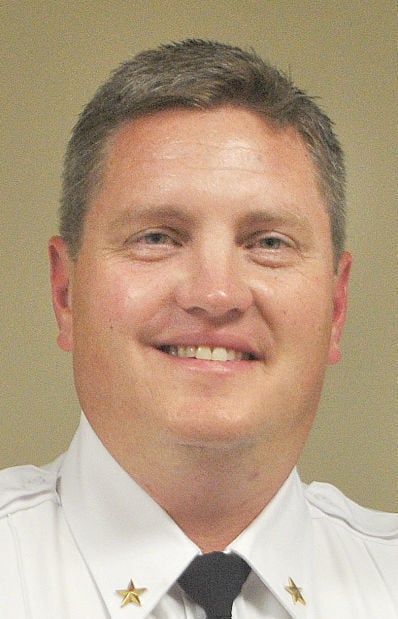 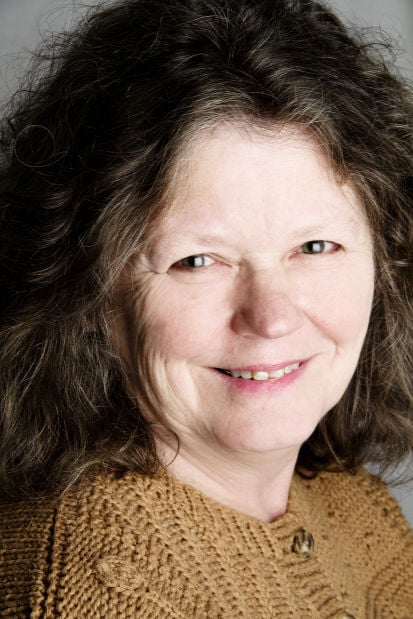 One year after Minnesota joined 18 other states and the District of Columbia in enacting a “hands free” law, law enforcement agencies are gearing up for extra enforcement against distracted driving.

According to a release from the Owatonna Police Department, the enforcement and awareness campaign is designed to remind drivers of the importance of driving hands free. It’s coordinated by the Minnesota Department of Public Safety’s Office of Traffic Safety.

More than 19,000 citations have been handed out by law enforcement across the state. While Minnesota previously had a law against texting while driving, the “hands free” law is much easier to enforce since motorists can be ticketed for just holding a cellphone while driving.

Under the law, Motorists are only allowed to use their cellphones while driving if they do so in voice activated or hands-free mode, regardless of whether they are using the phone for work or personal use. Smart watches are considered equivalent to a cellphone under the new law.

Motorists can still use their GPS devices while driving, but only in one-touch or voice activated mode — scrolling and typing in an address are both prohibited.

Motorists under the age of 18 are still not allowed to use their cellphone in either hand-held or hands-free mode. Only if a motorist needs to obtain emergency assistance in the face of an imminent threat to their life and safety will they be allowed to place a call in hand-held mode.

Distracted driving continues to be a major problem on roadways across Minnesota. According to the Department of Public Safety, it’s one of four dangerous behaviors that contribute to at least 80% of all crashes, along with impaired driving, speeding and failure to wear a seat belt.

Each day, an average of 215 crashes occur in Minnesota causing 81 injuries, one death and nearly $5 million in damages. Drivers who use a cellphone are four to five times more likely to be in an injury crash, according to the Insurance Institute for Highway Safety.

The number of motorists ticketed for violating Minnesota’s hands free law seemed to be declining - that is, until recently. In June, some 1,656 people were ticketed, an increase of nearly 500 from May and the highest total since February.

According to the press release, some motorists told law enforcement they have had a hard time breaking the habit. In a a prepared statement, Owatonna Police Sgt. Jason Petterson said that doing so isn’t just a good idea — it could save your life.

Kathy Cooper of the Rice County Safe Roads Coalition urged motorists to go a step beyond the law’s “hands free” requirement by ditching their phones altogether while driving, thereby minimizing the risk of distraction.

That total was just slightly below the previous five year average of 16,461 citations, but it’s well below the 2019 total of 21,439 citations. However, the number of speed related fatalities over the period more than doubled, from 7 last year to 15 this year.

According to DPS, speed was a factor in 75 motor vehicle deaths in 2019 and a contributing factor in 26% of single vehicle crashes. Speeding is particularly dangerous as it reduces vehicle control and increases react time and crash severity.

During the campaign, 40 agencies reported speeds of 100 mph or more, including the Rice County Sheriff’s Department, which clocked one motorist at 106 mph. The fastest motorist in the state, caught by the Blaine Police Department, was traveling 141 mph.

Faribault Police Chief Andy Bohlen said that speeding has become a major concern as of late. He said that many drivers incorrectly assume that they can get away with speeding due to law enforcement’s alleged hesitance to pull drivers over during the pandemic.

“It’s become a major problem across the state,” he said.

Cooper praised local law enforcement agencies for diligently watching out for speeders, even though she said they did not receive the extra funding reserved for the departments with the highest number of citations.

Still, Cooper said she is deeply concerned by the high number of speeding citations handed out throughout Rice County. She said that she fears many people don’t realize how dangerous speeding can be, even if it’s not coupled with other impairing factors.

“Speed limits are there for a reason,” she said. “TZD is putting out a lot of effort to try to change the opinions of drivers, so they understand how dangerous speeding is.”

'Speed limits are there for a reason. TZD is putting out a lot of effort to try to change the opinions of drivers, so they understand how dangerous speeding is.'