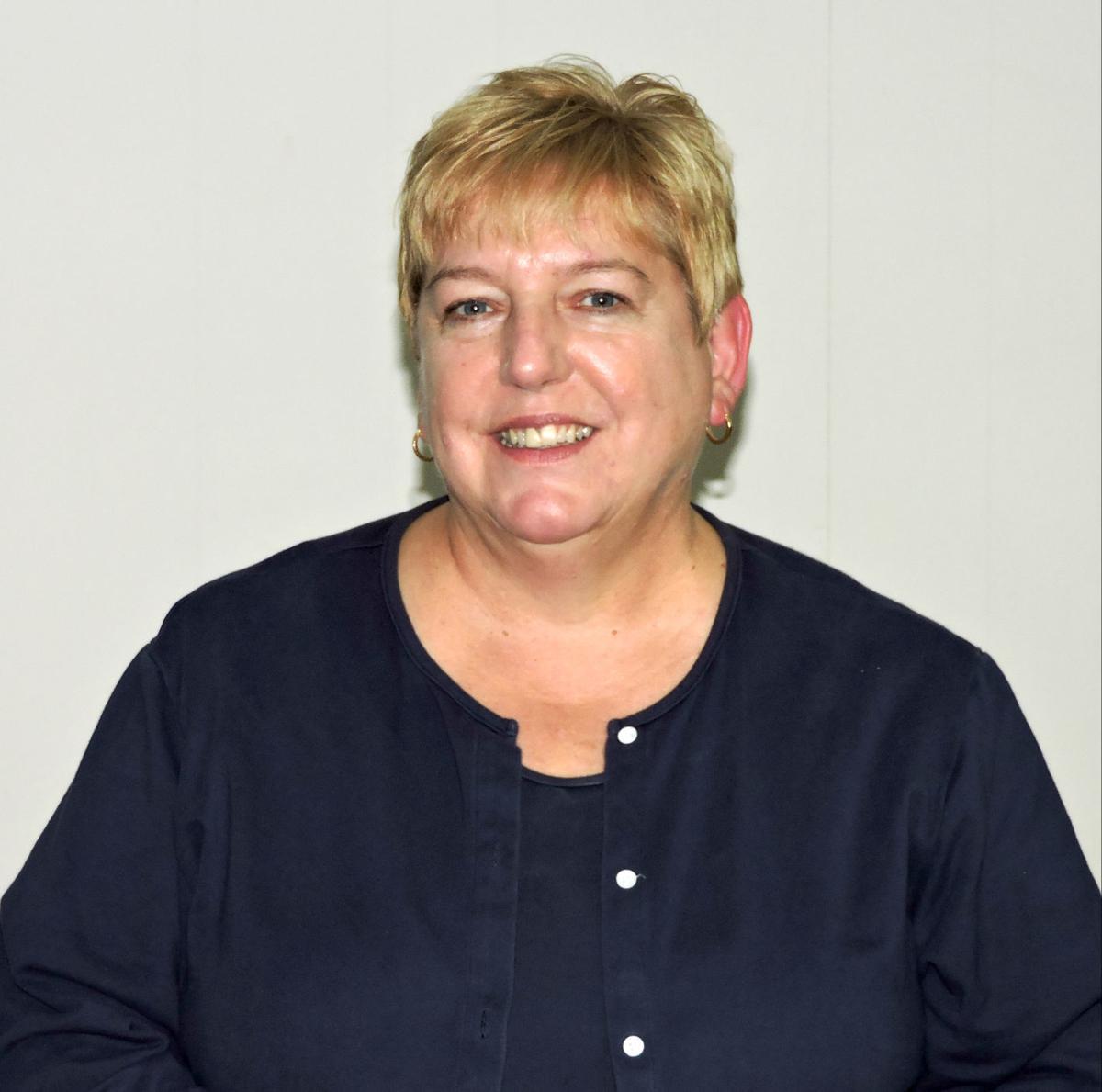 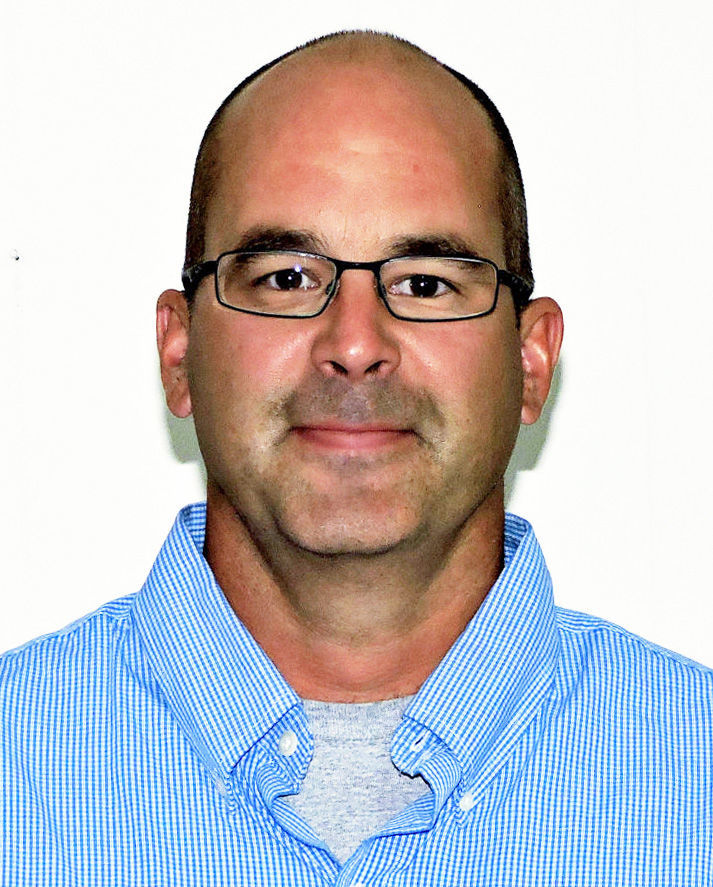 Lonsdale voters cast their ballots Tuesday, Nov. 5, showing their support of the three candidates on the ballot

Mayor Tim Rud, who has served as mayor for eight terms (16 years), was re-elected with 129 out of the 136 total votes. The mayor position received six write-in votes and one under vote.

To fill the two open City Council seats, Councilors Kevin Kodada and Cindy Furrer ran for re-election and both retained their seats.

Having served as mayor for the past 16 years, and as Planning and Zoning chair for four years and a City Council member for 14 years , Rud has been a part of a wide variety of city projects. Over the years, he’s helped the city recruit commercial, retail and public facilities to the area and facilitated construction. Some of the notable projects include Villages of Lonsdale, Lonsdale Medical Center, Lonsdale Public Library, Tri-City United Lonsdale Elementary School, Lonsdale Liquor and the Lonsdale Business Parks.

In the coming years, during his ninth term as mayor, Rud said residents can expect to see continued growth in Lonsdale — both residential and commercial. He believes there’s more work to be done with the aging infrastructure of Lonsdale, and he looks forward to seeing the business park, commercial and retail businesses and park amenities evolve.

Business growth in the industrial park is one thing Furrer looks forward to in the years ahead in Lonsdale. Her interest in serving the future of Lonsdale while working with the mayor and council members inspired her to file for re-election. She also serves on the Economic Development Authority and the Lonsdale Library Board.

Kodada’s hope for this coming term is to keep Lonsdale an affordable place for residents to raise their families. He’d like to see the town grow at “a manageable rate” and bring his experiences forward to help these causes. Of the projects he’s helped advance in his tenure on the City Council, one of the biggest was the construction of a major storm sewer, which has been a solution to Lonsdale’s past flooding issues.

The final canvassing, when votes become official, will be held at the Nov. 14 City Council meeting.