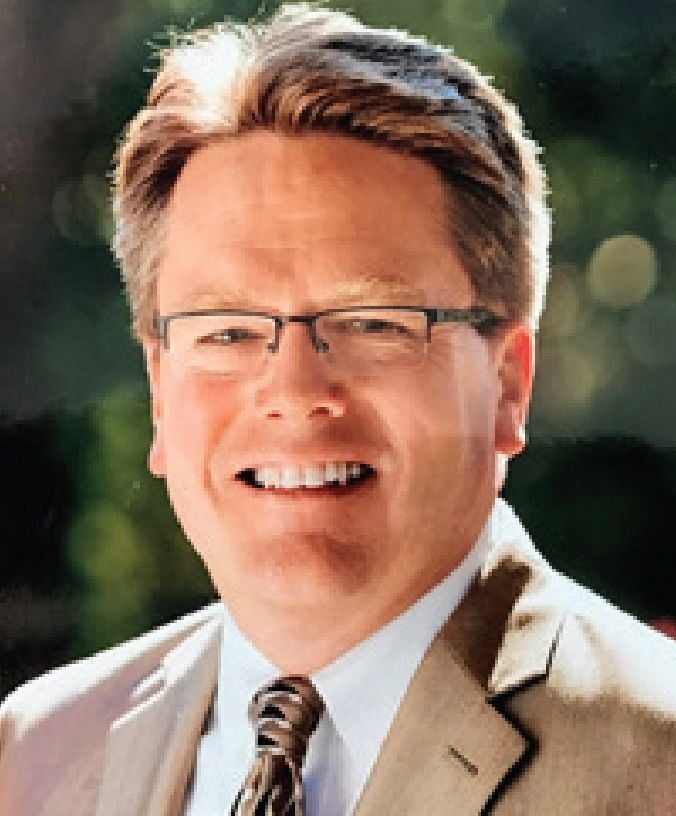 “We know this news may cause concern,” Anderson wrote in a letter on the Three Links website. “Our staff are trained to care for our residents in a calm, professional manner while following strict infection prevention measures.” Anderson noted Three Links is contact tracing each case as a way to prevent the spread of the disease and is following standard protocols instituted by the Centers for Disease Control and Prevention and Minnesota Department of Health. Indoor visits have been suspended indefinitely, with the exception of end-of-life visits and other needs considered urgent.

Anderson said residents are quarantining in their rooms. Those who have tested positive are being cared for in a designated area of the Care Center, and all Care Center residents and staff are being tested for the virus over the next several weeks. Anderson noted staff is working within designated areas and cannot cross into other sections.

Prior to the spike, Three Links, which offers a care center, senior apartments, assisted living, memory care and end-of-life services, had seen six residents and staff positive COVID-19 since March. Of those, one hospitalization was reported. That patient has since returned to the campus. Anderson said a majority of the staff members who have tested positive during the pandemic have been asymptomatic.

Anderson said though Three Links officials discussed calling in the National Guard to assist with staffing during the outbreak, they opted not to move forward with that approach. Currently, the assisted living facility is fulfilling its staffing obligations in-house and through a contractor, an approach Anderson said is common in health care.

Rice County Public Health Director Deb Purfeerst noted any decision to use the National Guard is made by the specific care facility in consultation with Department of Health and the State Emergency Operations Center. The National Guard has already been utilized in Austin and Hibbing due to a surge in positive tests at care facilities in those communities.

Purfeerst said 24 positive COVID-19 tests had been reported in Rice County long-term care facilities and group homes prior to the increase at Three Links, adding those numbers have been “minimal” compared to surrounding counties and throughout the state.

She emphasized her appreciation for the work long-term care facility employees undertake to protect residents. Despite that, the close proximity and health risks for those who live in such facilities still pose challenges. COVID-19-induced staff quarantine periods have only exacerbated pre-existing workforce shortages within the care industry, an issue attributed to low pay within the industry and the rigorous work such employees undertake.

CEO Anderson noted the challenges Three Links faces are not isolated to a single location.

“We are not in this alone,” he said. “This is a worldwide situation.”

Purfeerst said increases in positive tests and deaths from the virus across the state are expected as more people spend time indoors due to colder weather and increased testing. She noted COVID-19 testing indicates Rice County is still in a slightly better position in combating the virus than comparable areas as Minnesota sees an uptick in positive virus tests and deaths.

Still, she said it is most important that people follow existing guidelines to combat the spread of the virus, including minimizing close contact with others, quarantining for 14 days following a positive test, and isolating when experiencing similar symptoms.

“That’s the only way we can try to slow that spread and minimize transmission,” Purfeerst said.

More than 1,720 positive COVID-19 tests have been reported in Rice County. The county’s positivity rate is 4.21%, lower than the state average of 5.3%. Of the 80 people who are currently confirmed to have the virus in Rice County, 18 have been admitted into the ICU.