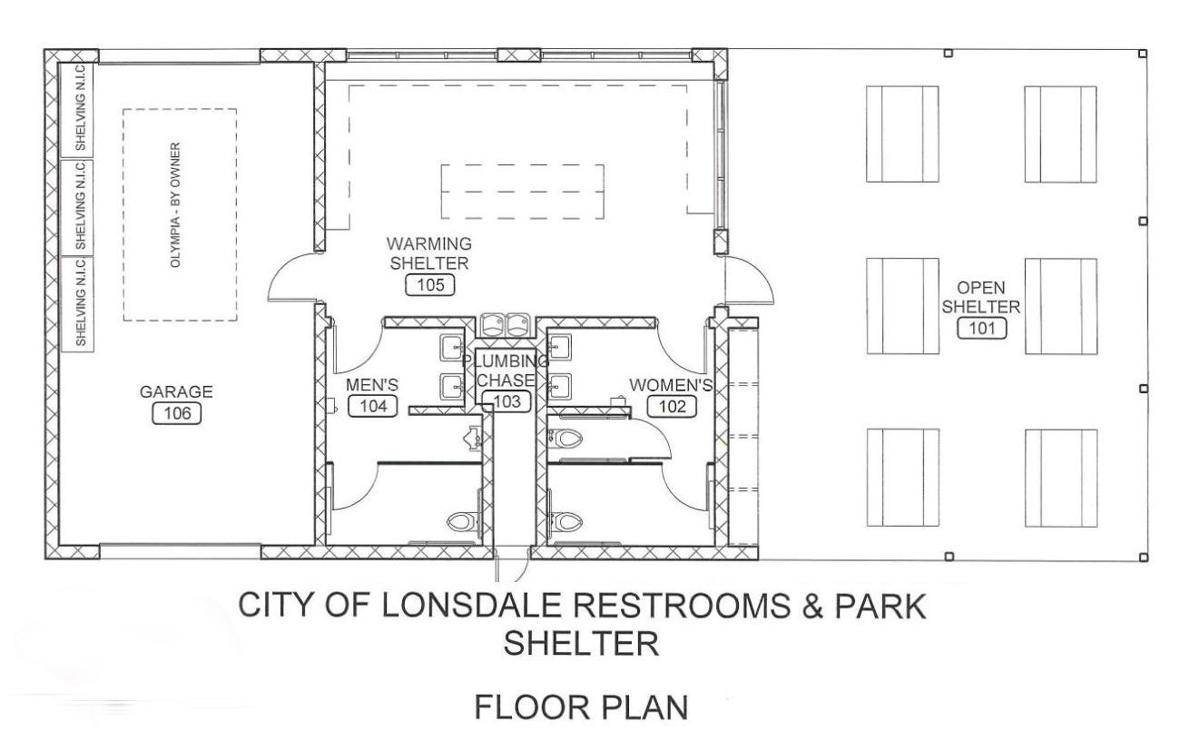 (Image courtesy of the city of Lonsdale)

In a recent draft of the Trcka Park projects proposed for this year, the ice rink runs north to south with the restrooms and warming house between the rink and the parking lot. (Images courtesy of the city of Lonsdale) 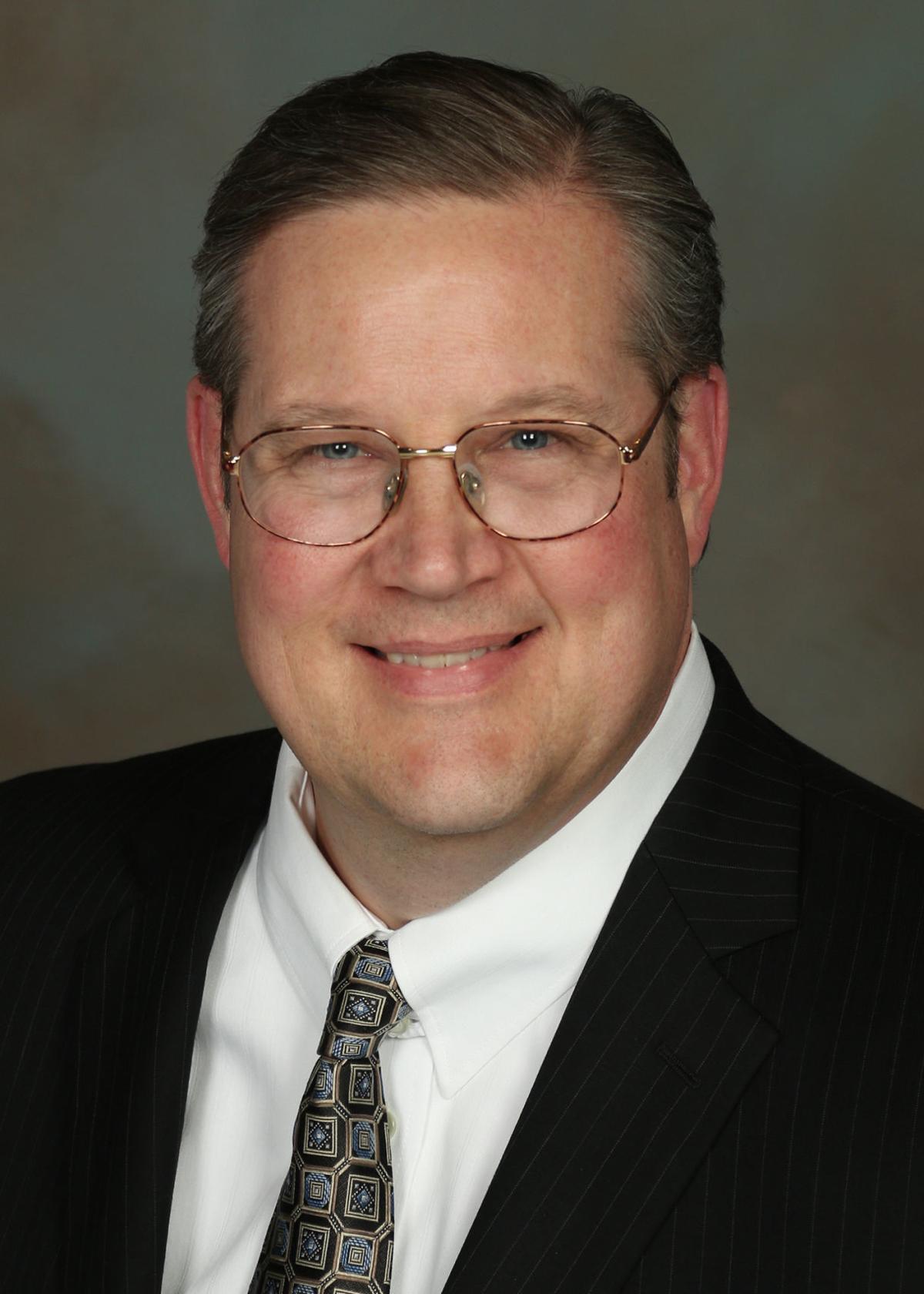 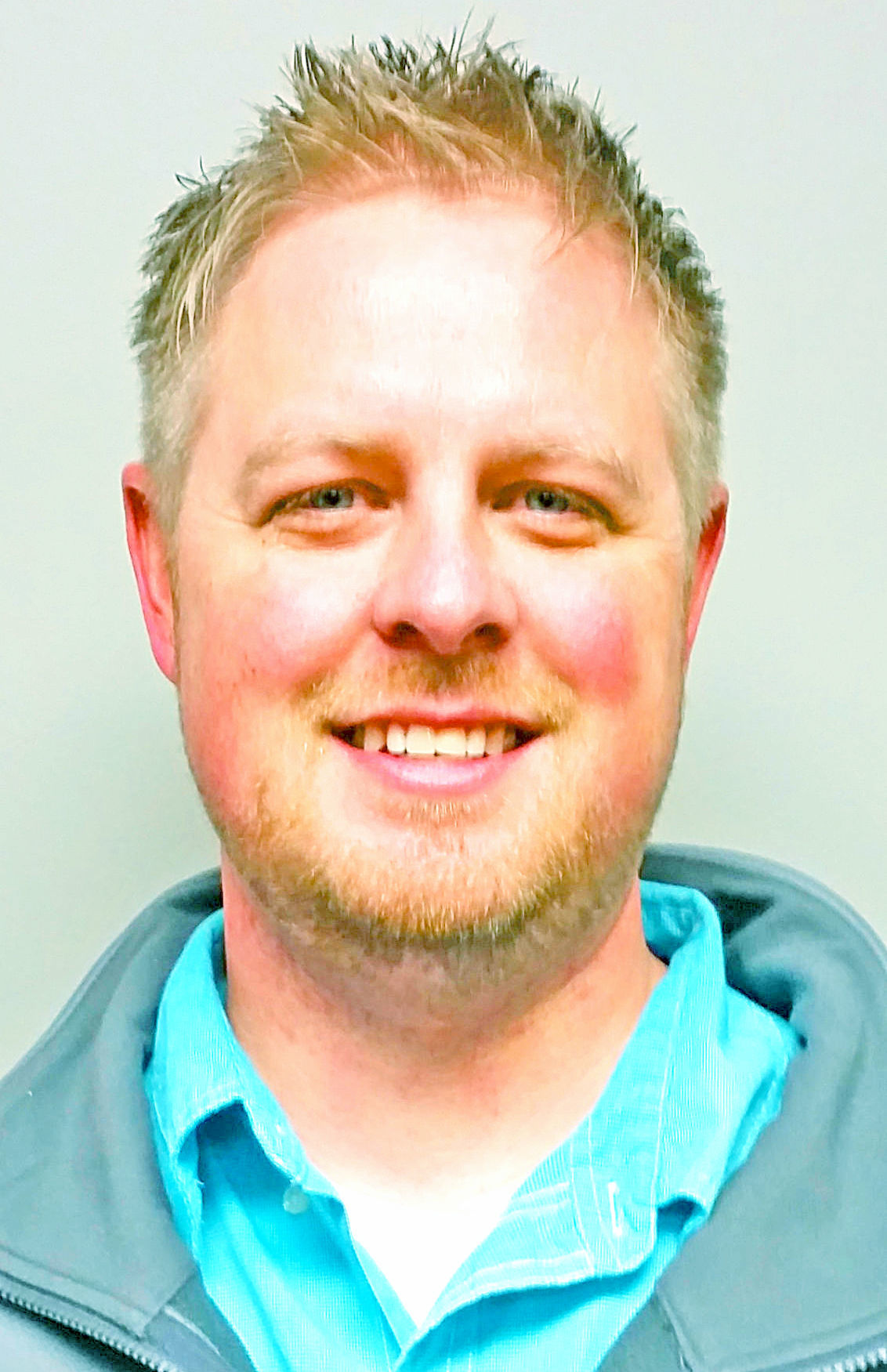 (Image courtesy of the city of Lonsdale)

In a recent draft of the Trcka Park projects proposed for this year, the ice rink runs north to south with the restrooms and warming house between the rink and the parking lot. (Images courtesy of the city of Lonsdale)

Two of the biggest projects in Lonsdale this year — a street improvement project and the installation of new amenities at Trcka Park — are inching closer to their start times.

But before the physical labor begins, the City Council still has a few decisions to make in the months leading up to spring.

Bids for the Second Avenue SW Area street and utility improvement project which were opened prior to Thursday’s City Council meeting at which City Engineer John Powell discussed the bid tabulation. The council then received the bids and approved a resolution declaring the amount to be assessed and ordering preparation of the proposed assessments of impacted property owners.

To make up that difference, City Administrator Joel Erickson said a portion of the debt would be repaid out of the water and sewer funds, from water main services, hydrants and sanitary sewer repairs. The property tax levy would then cover the remaining amount.

Council member Steve Cherney inquired whether the city had ever funded projects with reserves in enterprise funds, such as water and sewer, rather than assessments.

“I think residents are happy with how assessment projects work out,” said Rud.

When reviewing the bids, Powell noted mobilization, which involves bringing materials to the construction site, is a higher fee than estimated. Mobilization, he said, is typically the first payment.

“Aside from mobilization, a lot of other numbers are similar or not far off from the estimate,” said Powell.

The only action on behalf of the council was to receive the bids and schedule a public hearing on the proposed assessments. That public hearing is scheduled during the City Council’s 7 p.m. meeting Thursday, Feb. 27.

City Planner Ben Baker updated the City Council on the 2020 projects scheduled for Trcka Park . According to Baker, WSB and Associates is in the process of completing a site/grading plan for the project.

In the new draft of the plan, the proposed ice rink be place vertical from north to south with the restrooms and park shelter unit between the rink and the parking lot on the east.

Oleson & Hobbie Architects’ floor plan of the restroom and park shelter unit contains a garage, warming shelter, men’s and women’s restrooms and an open shelter. If cost-effective, Baker said the open shelter could be enclosed.

The Park Board offered final comments on the floor plan at its Monday, Jan. 27 meeting. The bidding period begins in February, and after the bid is awarded, construction grading and underground utility work begin as early as April.

The Lonsdale City Council went into closed session during its Thursday meeting to discuss a lawsuit filed by Brandon and Amanda Beyl against the city. The city's attorney, Paul Merwin, was present to discuss the lawsuit and take direction from the council on how to proceed.

City Administrator Joel Erickson said the next day no action was made.