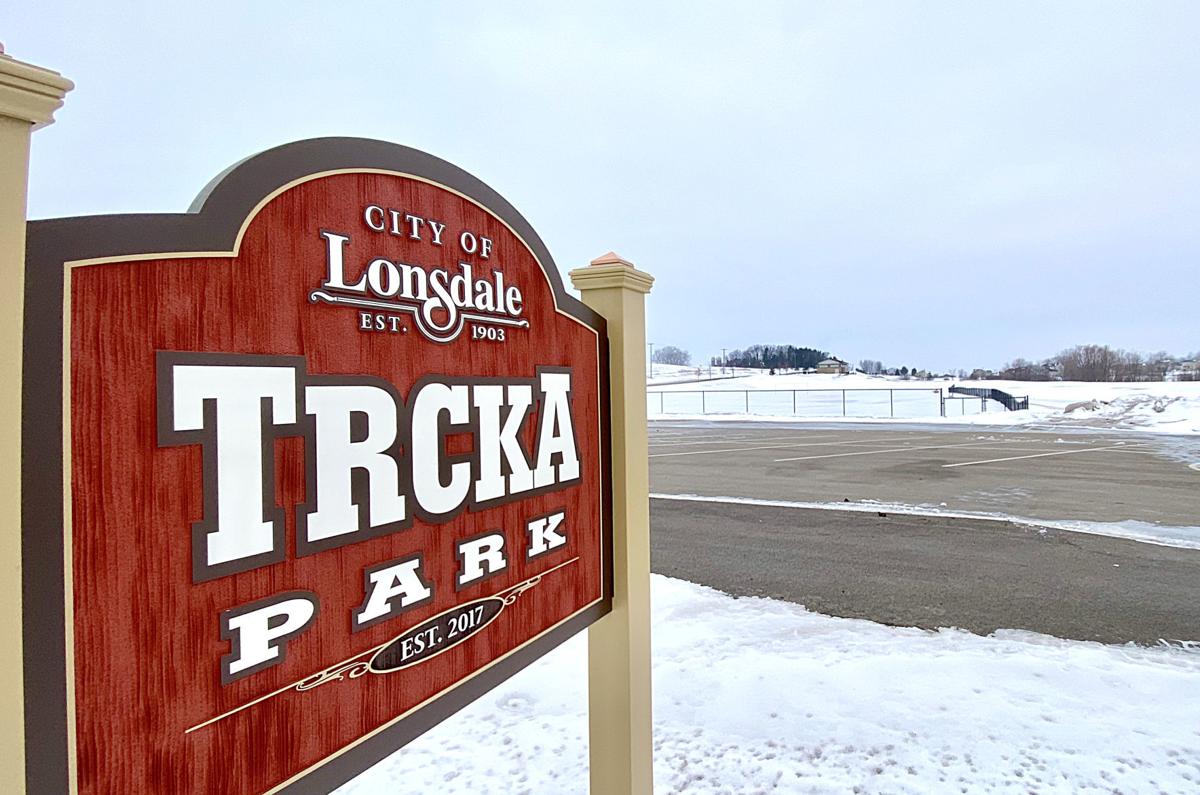 Lonsdale’s Trcka Park will see the implementation of a full-size paved ice/hockey rink this year, one of the big projects ahead for 2020. (Suzanne Rook/Lonsdale News Review) 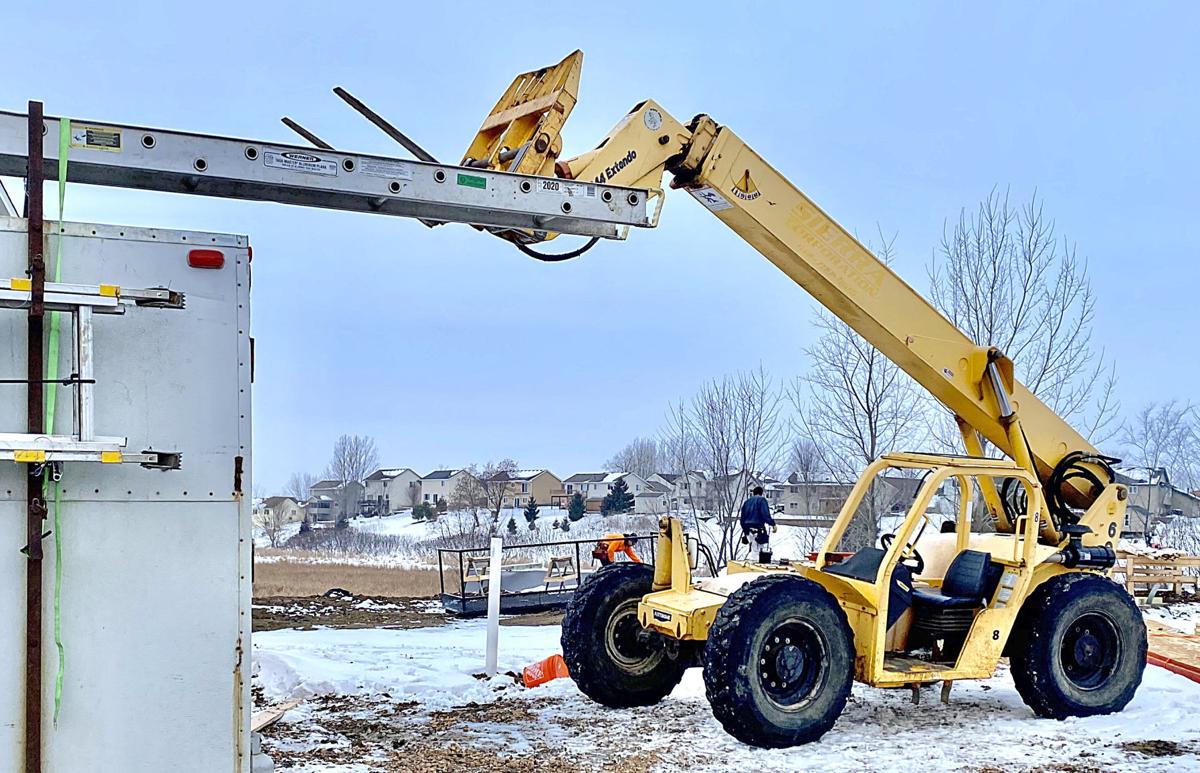 It may be January, but several new homes are under construction on Heritage Drive, just west of Trcka Park. Expect to see more new homes in Lonsdale in 2020. (Suzanne Rook/Lonsdale News Review)

Lonsdale’s Trcka Park will see the implementation of a full-size paved ice/hockey rink this year, one of the big projects ahead for 2020. (Suzanne Rook/Lonsdale News Review)

It may be January, but several new homes are under construction on Heritage Drive, just west of Trcka Park. Expect to see more new homes in Lonsdale in 2020. (Suzanne Rook/Lonsdale News Review)

An ice rink, a street improvement project and continued growth are just a few of the anticipated changes ahead in Lonsdale this year.

Each city department has plans for 2020, some of them a continuation of projects already started and others with new ideas to implement.

The first things City Administrator Joel Erickson mentioned in a list of 2020 changes is the city’s tax rate decreasing by over 7.5%. The levy increase of 1.08% is directly related to property values increasing, he said, but the council also levies only what is needed to provide at least the same level of service.

“Taxes range from decreasing by $34 to an increase of just over $110, and that really just depends on how much your property increased in 2019-20,” said Erickson. “What’s positive is most businesses will actually see a decrease in their city taxes.”

The department of Planning and Zoning this year enters the next phase of implementing Datalink software.

“That will allow staff to add, delete or change any of the data we have in that system,” said Erickson. “I.e., if a fire hydrant is in the wrong place on the map, they’d be able to change it to the correct location in the field, or add things currently not in the database.”

A major focus for the Economic Development Authority (EDA) this year involves the implementation of the business retention and expansion program, also known as the Connecting Businesses and Community Program. Volunteers are still needed for this group, said Erickson.

In Police Department news, 2020 will see the addition of a new squad car. It’s also the Lonsdale Police Department’s year to be the grant administrator of the Toward Zero Death (TZD) program which works to make roads safer by ending speeding, and impaired and distracted driving.

The Lonsdale Fire Department also anticipates delivery of a new rescue vehicle in fall 2020. The department will likely fill its two open positions this year as well.

The Lonsdale Public Library will continue implementing programming currently in place, including story time, a writing group and a public book group. The Lonsdale SnoWizards donated funds to help the library access classic movies for matinee showings, which will continue in 2020.

The Trcka Park improvement project will be a huge focus for the Parks and Rec department this year. A matching grant has allowed the department to proceed with the project earlier than otherwise, said Erickson. That includes looking at possible warming houses and a storage unit for an ice resurfacer, and construction of an ice rink with dasher boards and a lighting system.

For street maintenance, Erickson said staff is looking into improving Deer Ridge Court and Deer Ridge Street NW, depending on the bids. That project would include catch basin and structure adjustments as well as a mill and overlay of the street. Staff is also looking at possible drainage improvements and patching on Industrial Drive and Industrial Park Drive SE, said Erickson.

Following a year without a major street project, the city is anticipating one for 2020. The Second Avenue SW Area Project would include that street as well as the side streets east to Main Street. The expected start date is between May 15 and June 1, depending on how soon the last snowfall of the season melts.

Growth and expansion is also in Lonsdale’s future. There’s talk of three potential residential developments in town as well as senior housing development, and filling up the business park is another high priority for the city. Unless City Council staff comes to a different consensus in the future, Erickson said there are no intentions to pursue a city hall/police station.