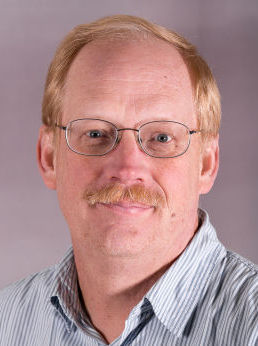 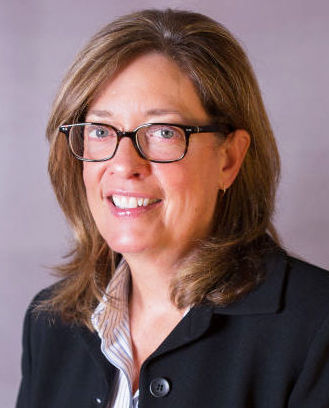 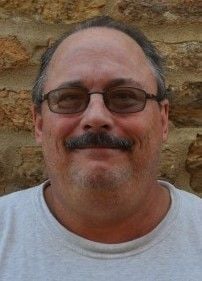 The odors of Le Sueur have established themselves as noteworthy topics recently for some residents in the small town, and the City Council and city staff are taking notice.

Council member and Minnesota River Valley Public Utilities Commission Chair Jeff Kerkow acknowledged the complaints, as he answered questions from resident Greg Hagg, who listed a series of queries in an August council meeting and in a guest column of the Le Sueur News-Herald.

In answer to a question of a possible capacity issue at the town’s waste treatment facility, Kerkow said there isn’t a problem for the water plant, but there is for the separate pre-treatment plant. He said potential changes to the facility are continually discussed by the utilities commission.

“Future expansion and capital equipment modifications and enhancements are an ongoing task for the MRVPUC board,” he said in a written response. “The board currently has a list of design improvement suggestions that it is evaluating.”

Kerkow noted that current city employees have not yet obtained the sufficient licensure to operate the plant, and the city currently uses a third party to do so. He also noted that the odors have existed “well before our previous supervisor left.”

He said upgrades to the new plant have been recommended, and the parties responsible for corrective action include the city, MRVPUC and Le Sueur Cheese.

Hagg asked if the Minnesota Pollution Control Agency has monitoring equipment to locate the origin of the smells and any potential danger, Kerkow said he would look into it.

“I am almost certain all of the smells are not of a dangerous nature,” he said.

Kerkow’s advice to any residents confronted with the odors is to log the date and time and send an email to a council member or city worker.

“All but a few complaints I have gotten have been anecdotal at best. Usually they are third party. It is very difficult to assign a root cause if we do not even know when it happened,” he said.

Kerkow also said he regularly checks for the odors and addresses them at the city’s water/wastewater meetings. He concluded by noting the facility runs in compliance with all federal, state, county and local regulations, and has been rewarded in the past for its operation.

The City Council and City Administrator Jenelle Teppen discussed the potential formation of a Le Sueur Charter Commission for the purpose of more easily amending the city’s charter and to be in compliance with state regulations.

State law requires the charter to contain 15 members, all of whom are registered voters within the city. The council needed to determine how they would select those members.

Kerkow proposed that the council accounts for seven of the seats, and that the city should request application to fill the remaining eight vacancies. The council approved unanimously, and the deadline for application will be Sept. 30.

Once the members are selected, the City Council can consider the resolution and petition to form the commission, prepared by City Attorney Todd Coryell, before sending to the district court for approval.

What Else They Did

The City Council voted unanimously to approve the second reading of an ordinance, enacting the recodification of the Le Sueur City Code. The City's Code was adopted in 1971, and has since been amended by ordinances. The recodification process will rewrite the code with those amendments incorporated.

Mayor Bob Broeder brought the 2015-16 city priorities to the council to be reviewed. The priorities include financial management, housing, infrastructure, staff evaluation, and long-term planning.