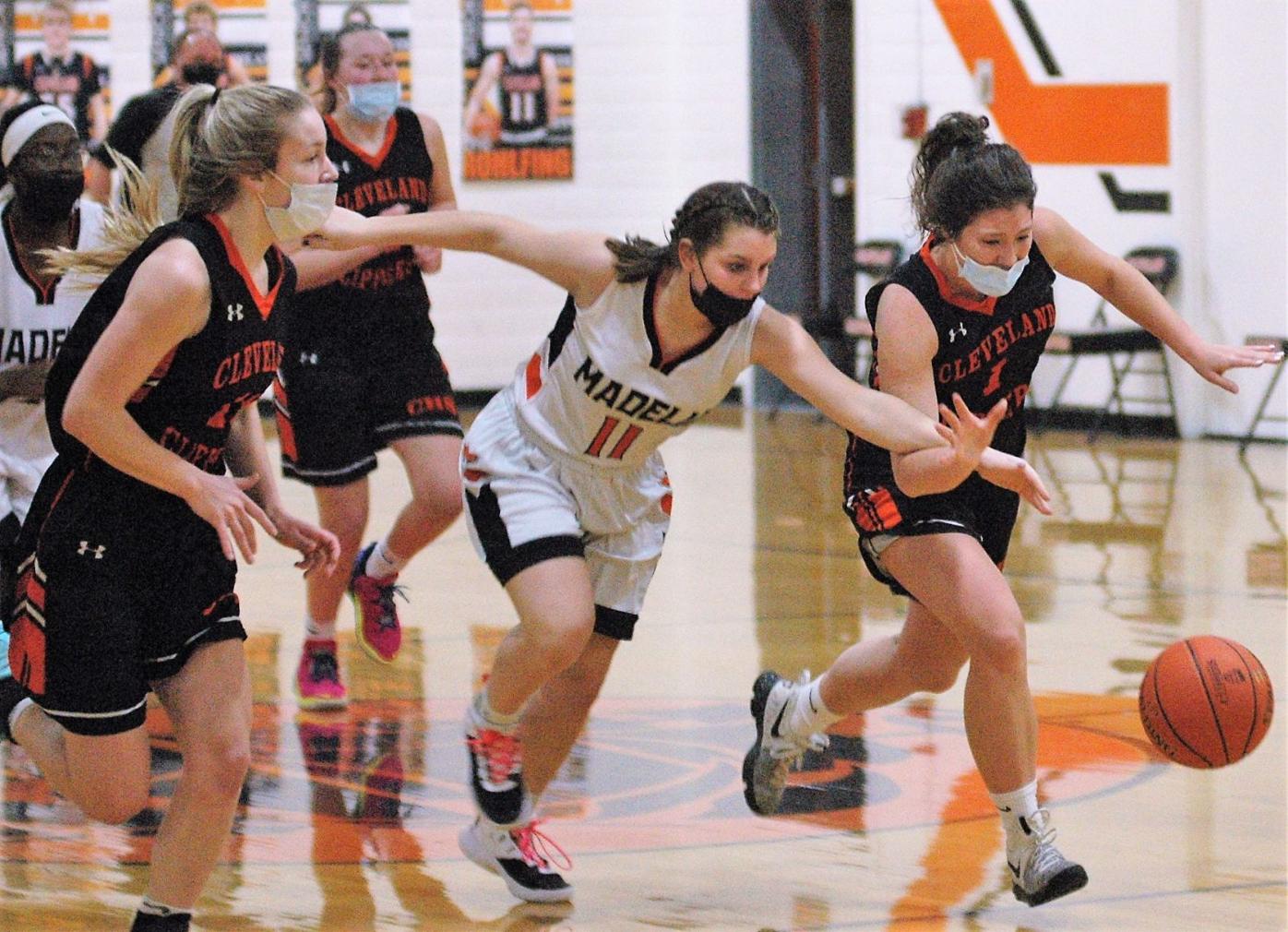 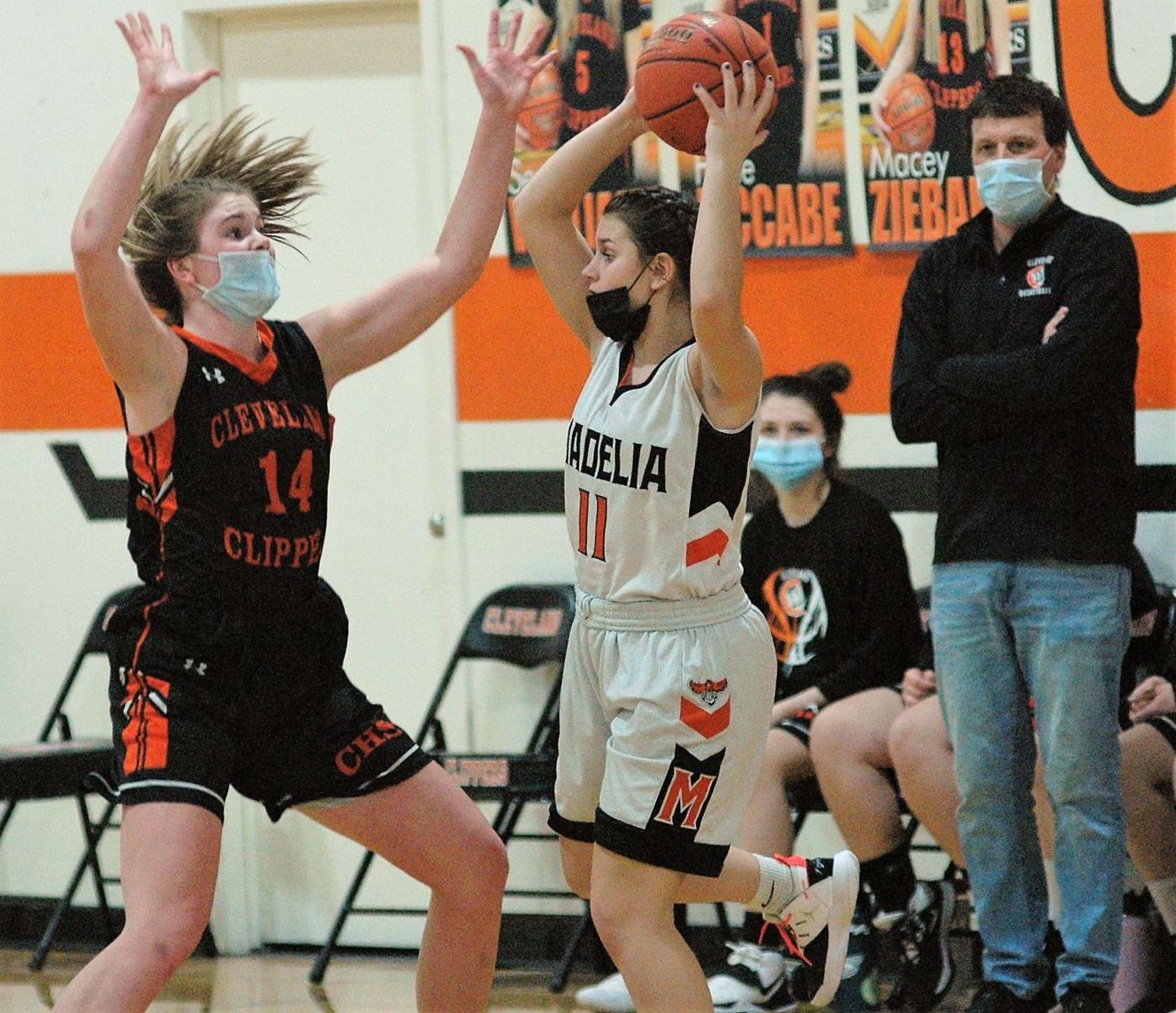 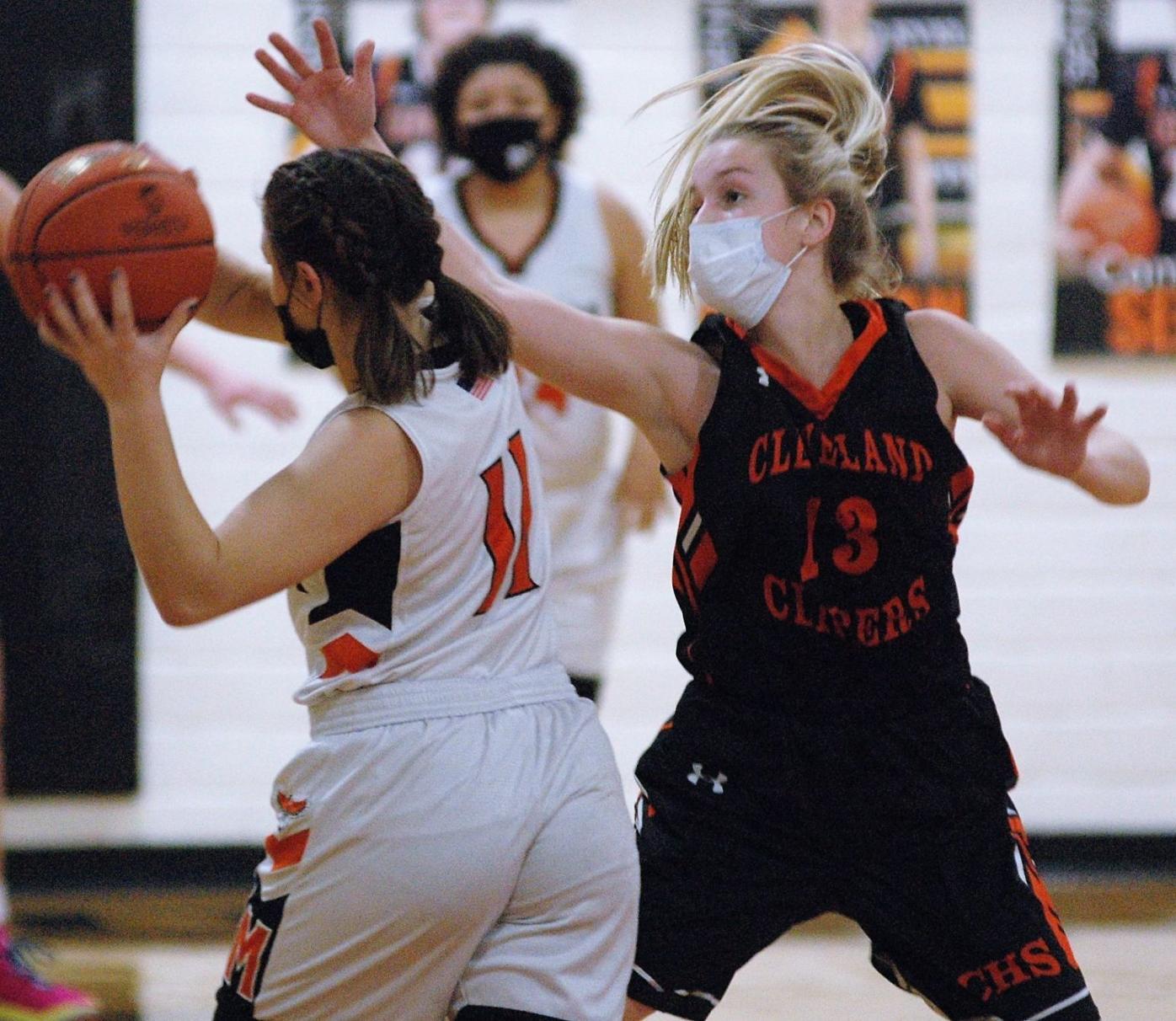 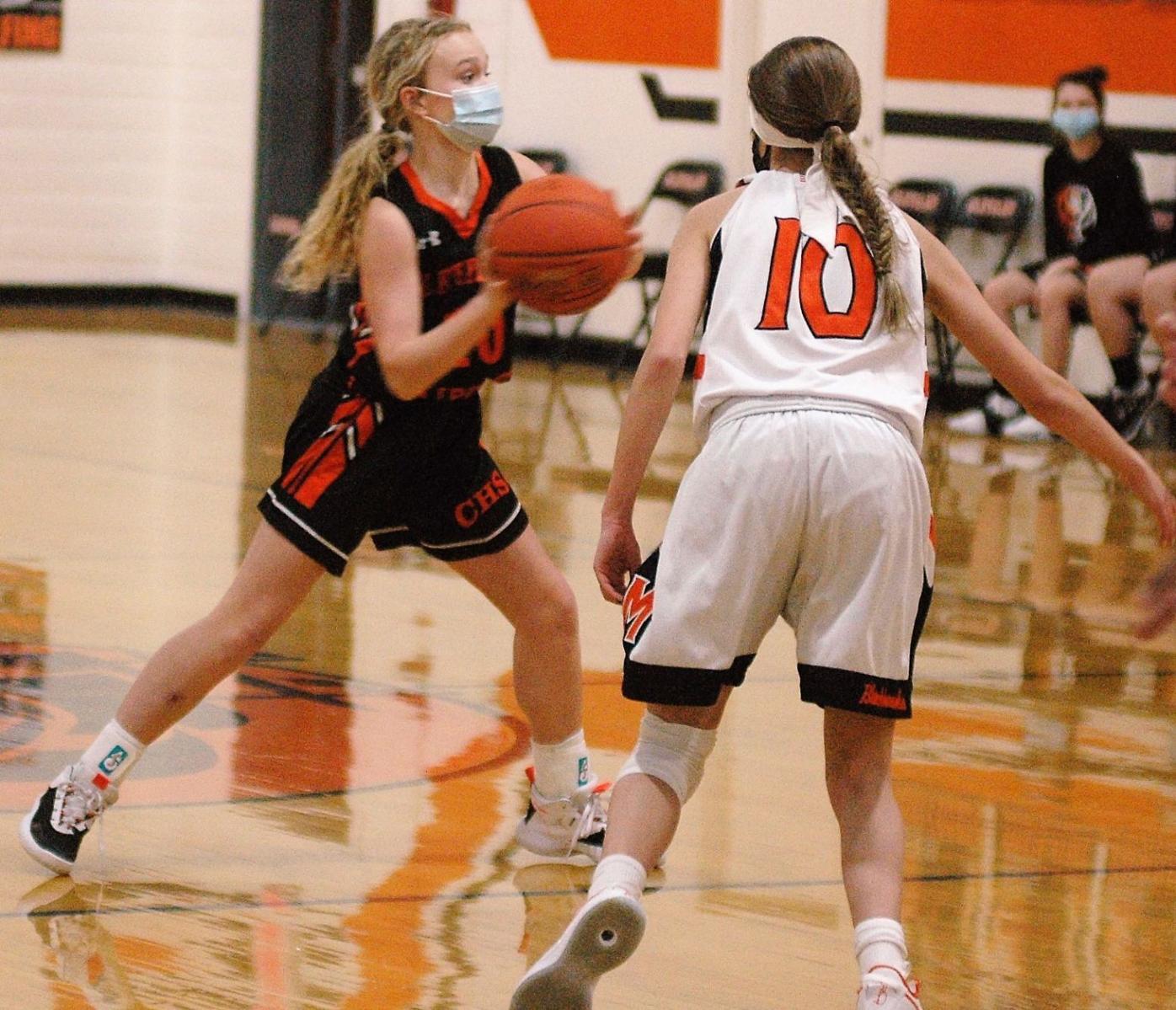 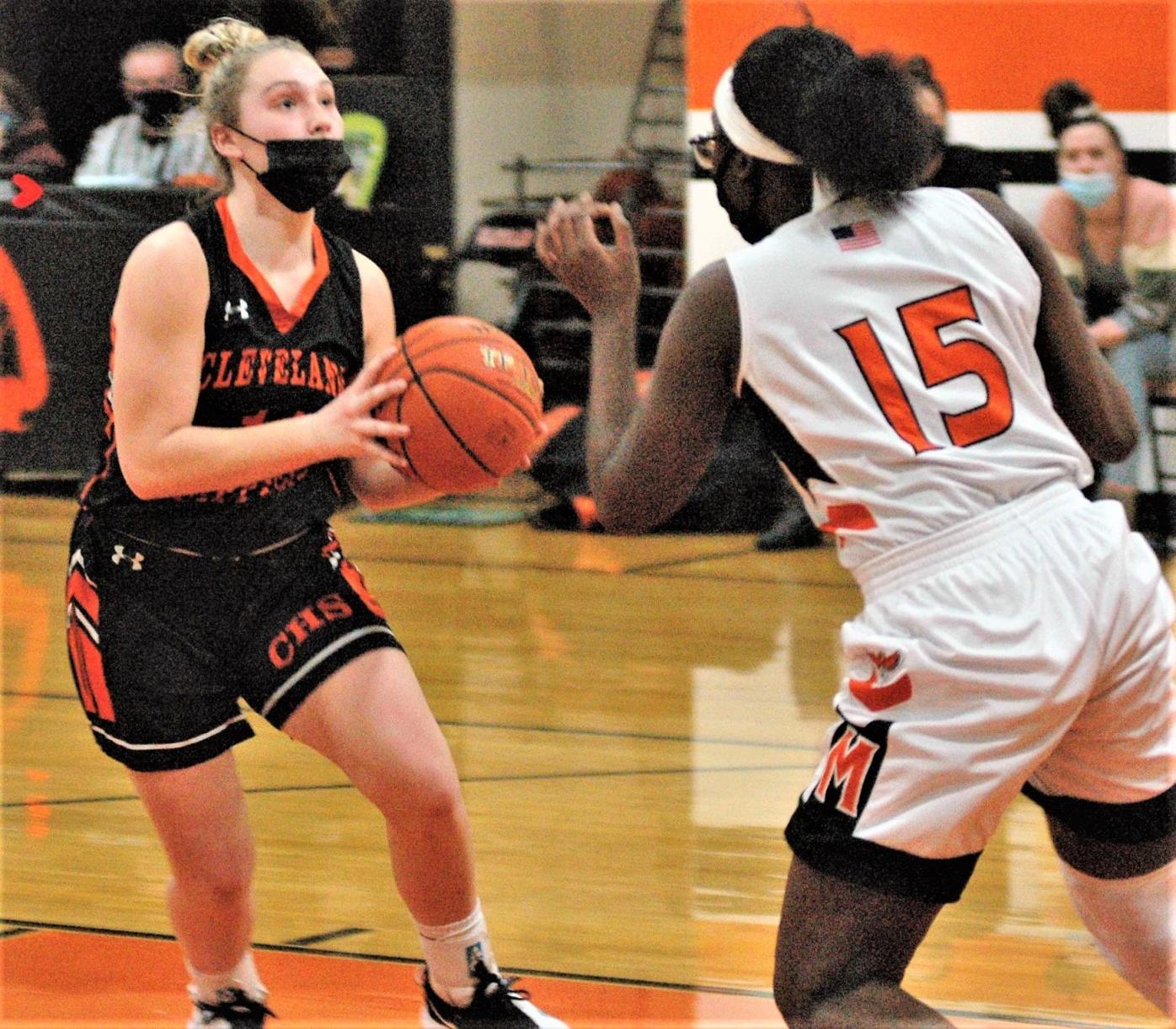 The game was decided in the first 10 minutes.

The Cleveland girls basketball team jumped to a 32-0 lead over Madelia on the way to a 65-16 victory on Monday night at Cleveland.

Facing a winless team, the Clippers got a chance to experiment.

"We got to run some different defenses and different offenses," Cleveland head coach Joe Remiger said. "The girls are working together better as a team offensively and defensively.

McCabe, however, finished with a double-double of 12 points and 11 rebounds, plus two assists to lead Cleveland.

Kern also scored in double digits with 10 points, led with four assists and tied for the team lead with nine rebounds and one blocked shot.

Ziebarth collected five points, including a 3-point basket, three rebounds, two assists and one steal for the Clippers.

Karels also had five points, including a 3-pointer, plus seven rebounds, one assist, three steals and one block.

Greta Hahn chipped in four points and one steal.