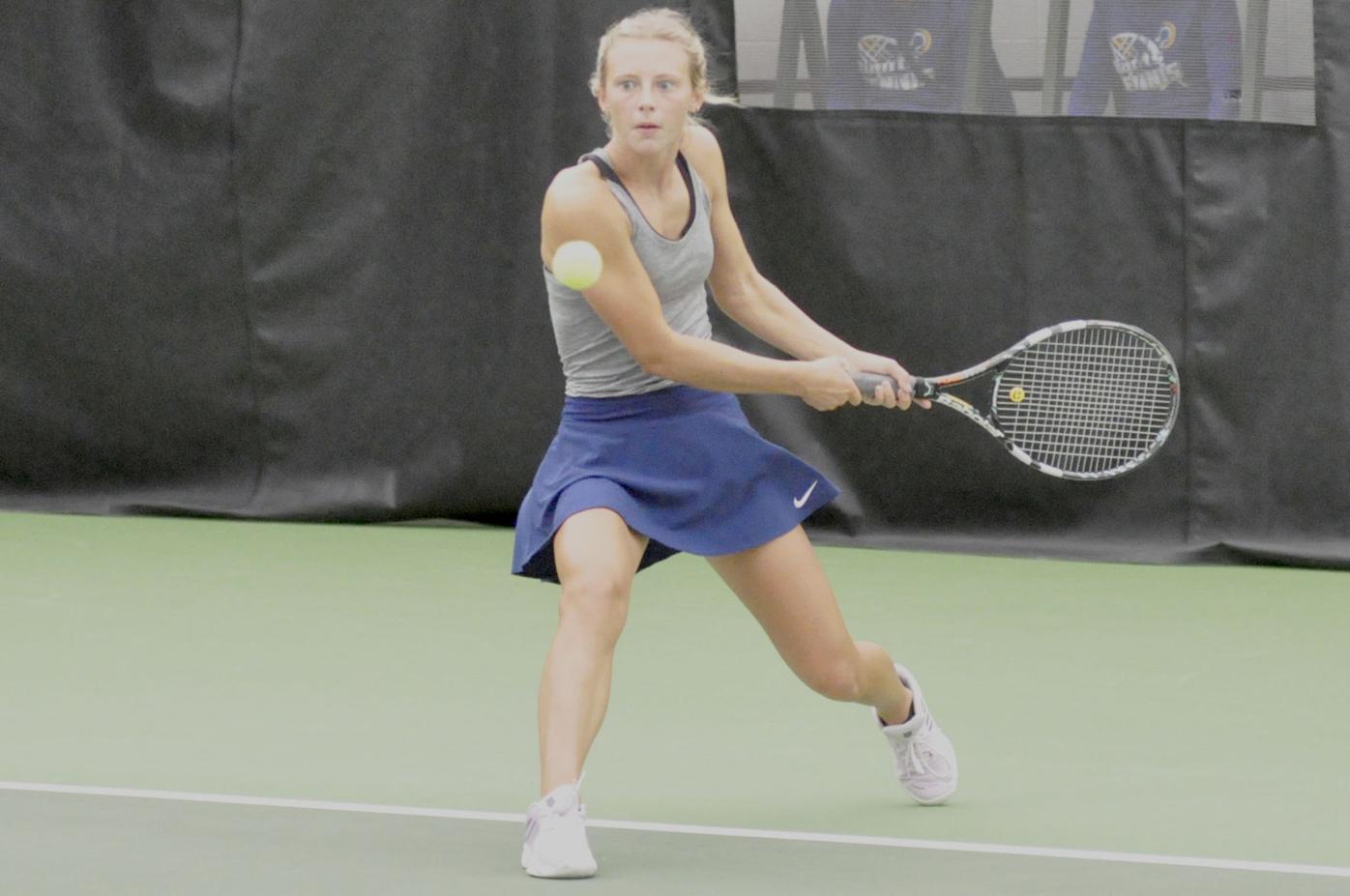 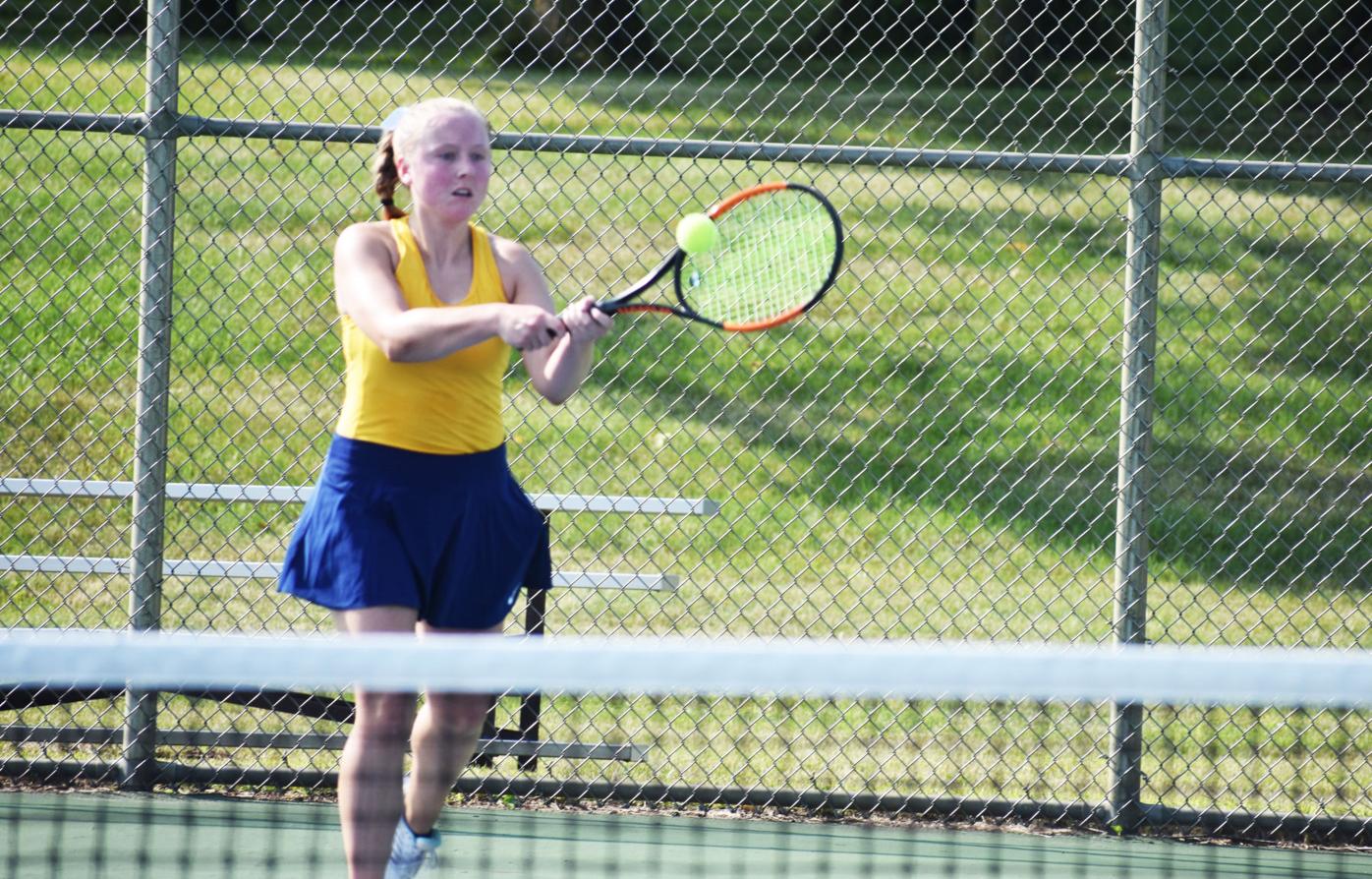 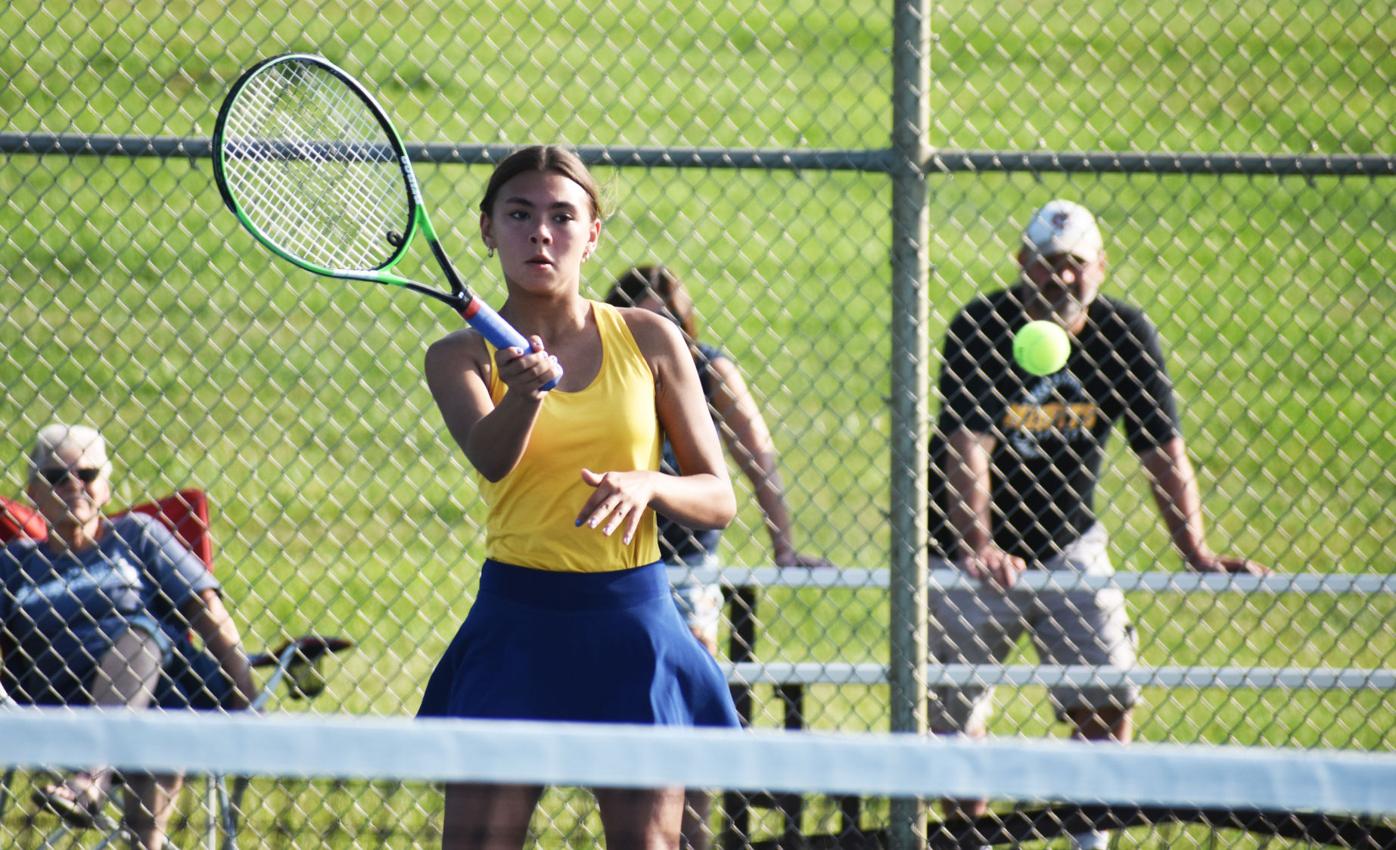 With the 2021 tennis season completed, the Le Sueur-Henderson Giants girls tennis team celebrated the season with their annual banquet. The coaches recognized the team and individuals on an outstanding season and distributed postseason awards.

As a team, the Giants repeated as Minnesota River Conference champions with a perfect 10-0 record.

The team was also awarded withed the “Gold Academic Team” award which is given to teams with a combined GPA of 3.75 and above. This is the fourth straight year the team has earned the gold award and the 11th straight year of earning either the gold or the silver.

Members of the team also awarded a series of honors to their fellow teammates. Mia Schwarz, Ella Nesbit and Koreyann Straub were awarded the most improved player while Chloe Brandt and Bella Holloway were granted the HUSTLE award.

The TEAM Player Award was given to Gracie Buesgens while the Most Valuable Player was awarded to Chloe Brandt.