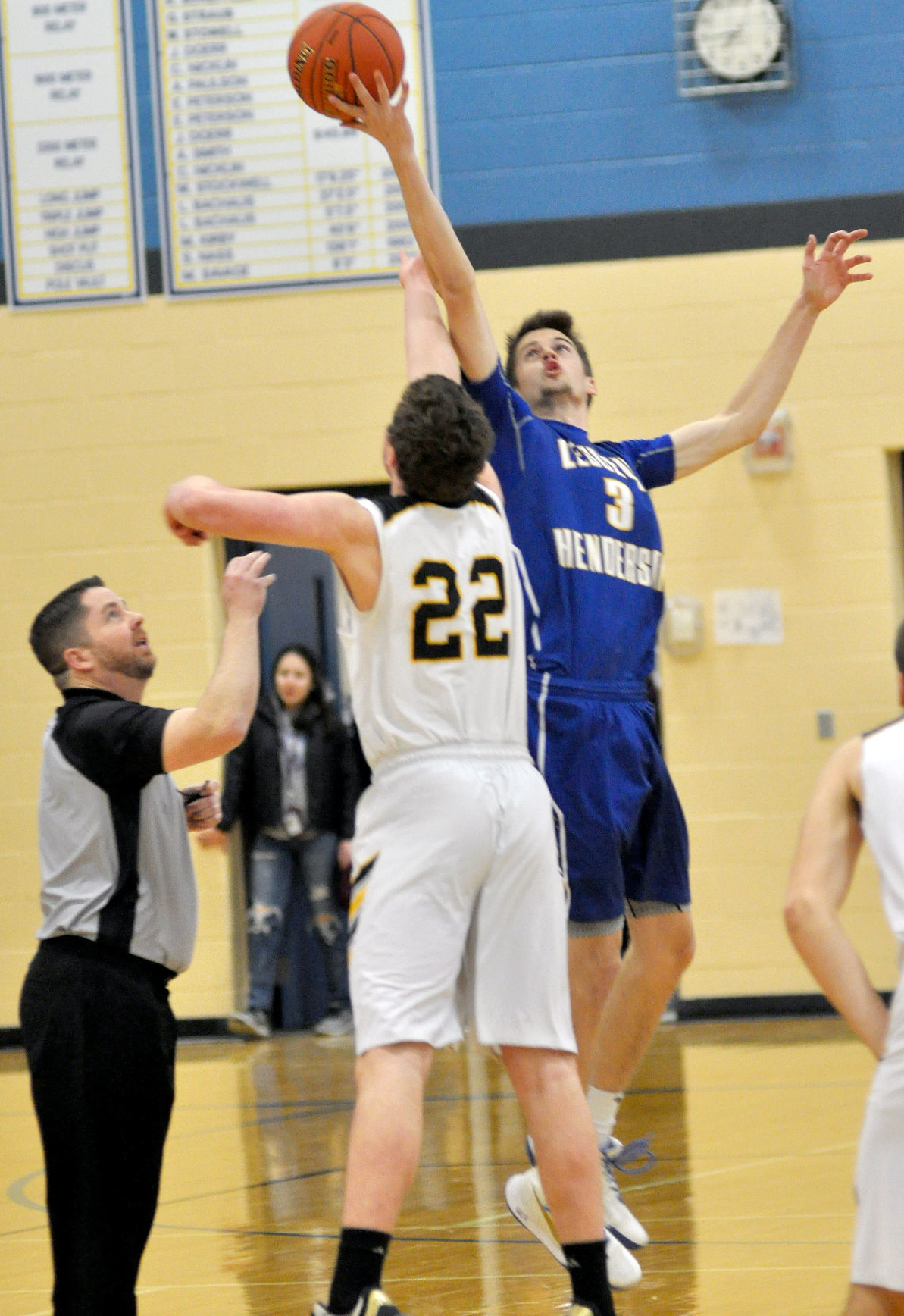 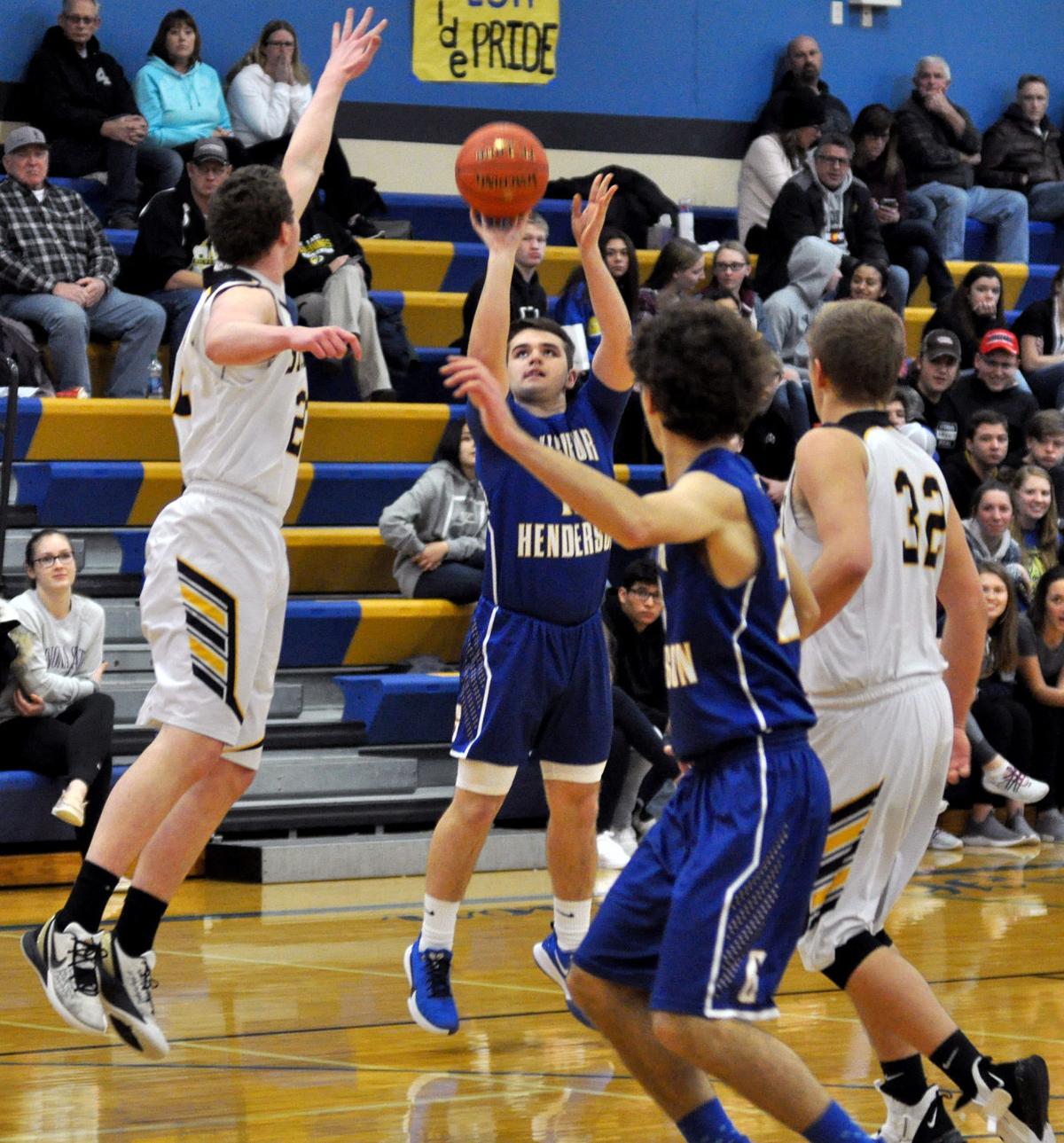 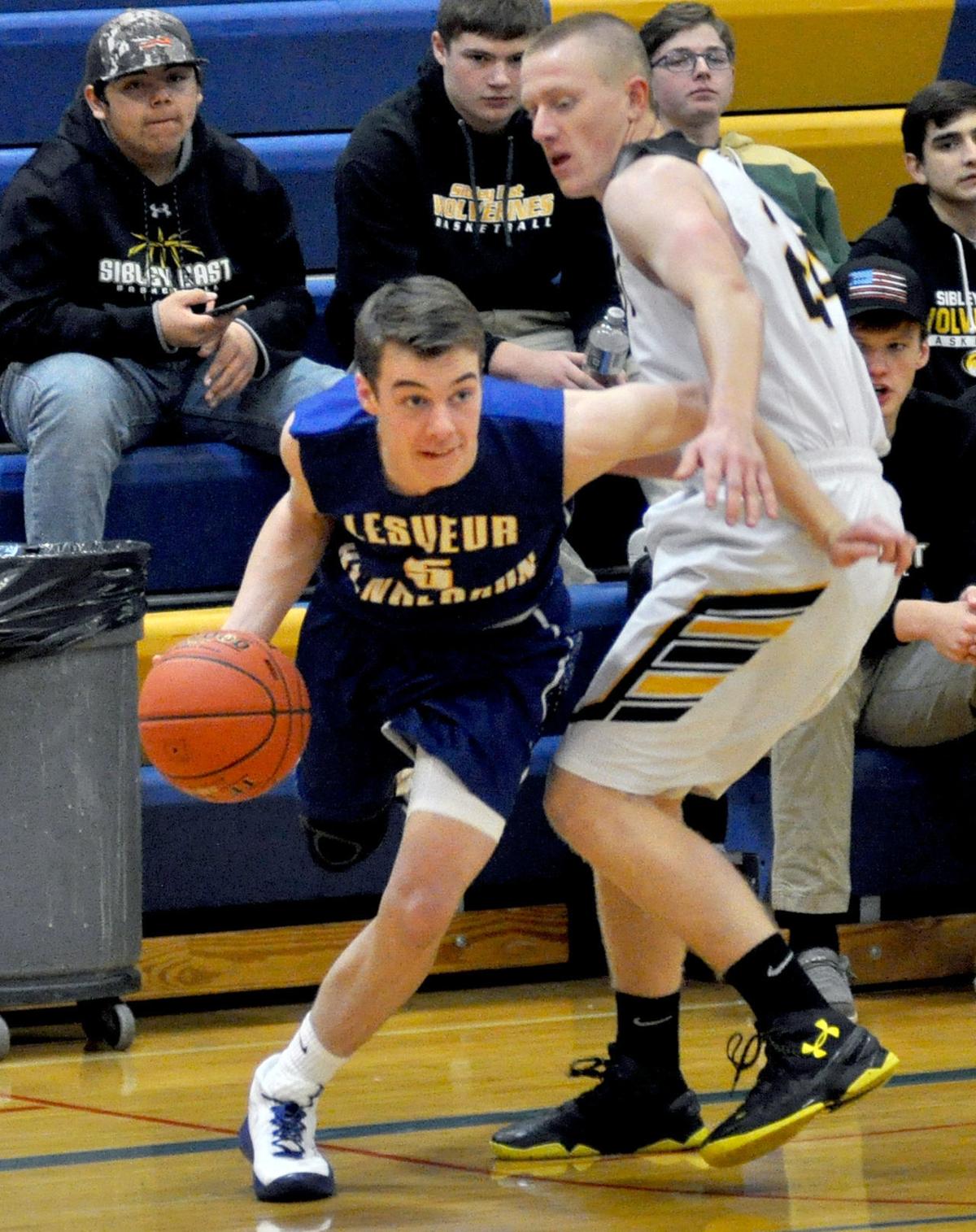 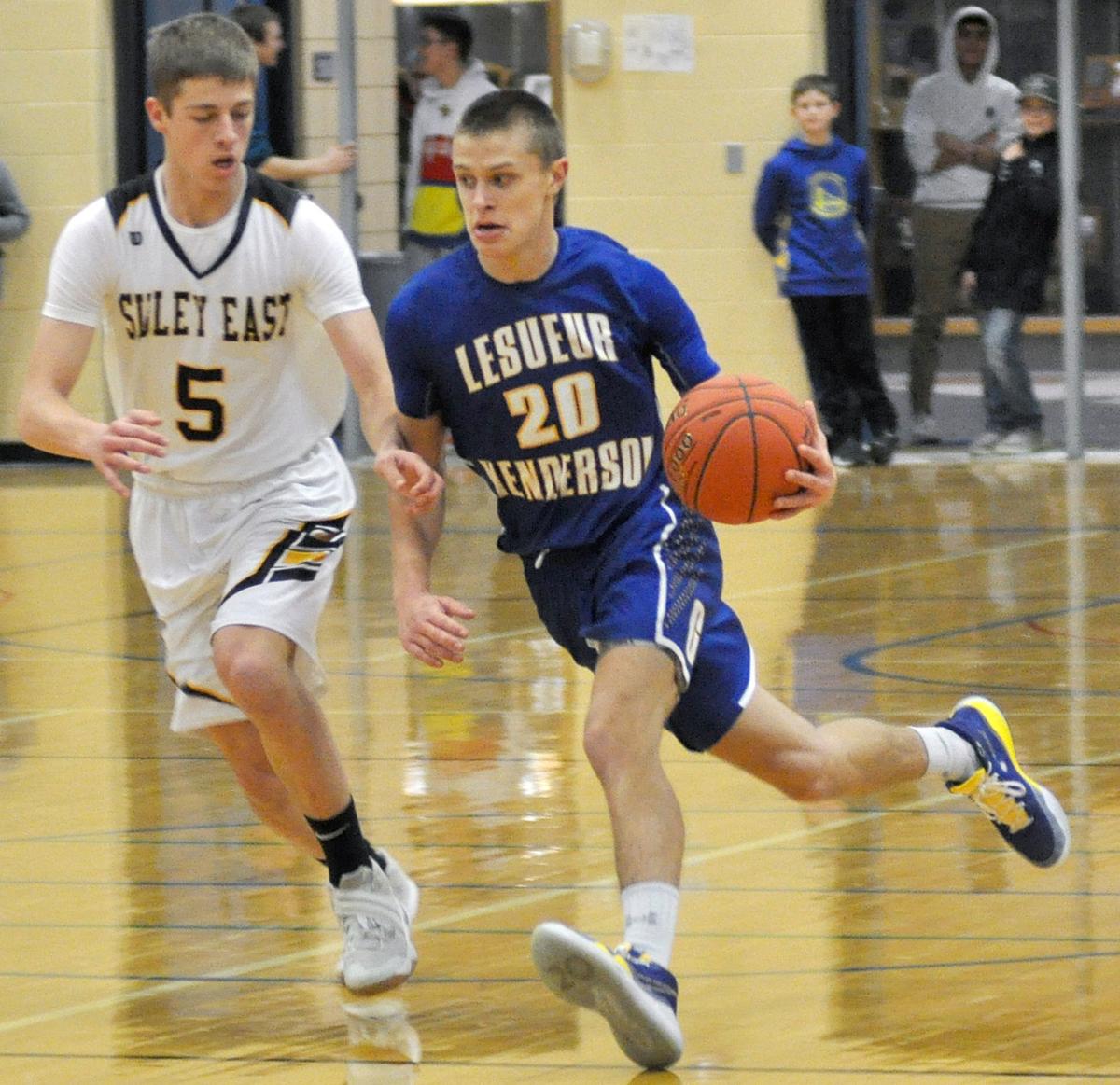 Le Sueur-Henderson boys basketball team jumped to a 35-28 lead over Sibley East in the first half.

But the Wolverines took control in the second half, outscoring the Giants 40-23 and winning 68-58 on Tuesday at Le Sueur.

“It was a tale of two halves,” LS-H head coach Robert Steiger said. “In the first half we shot 61 percent from the field, which allowed us to have an eight-point lead at halftime, including 5 of 10 from the three-point line. To the second half when we shot 21 percent from the field, missing 12 shots from 4 feet in, and 1 of 12 from the three-point line. That led to Sibley East getting several fast break opportunities that they eventually converted as we struggled to score consistently throughout the half.”

“Dominic Drent had another solid game with 25 points, 12 rebounds and five assists, but we struggled to find someone else to step up and score.”

Sibley East upped its record to 3-7 overall and 2-2 in the Minnesota River Conference.