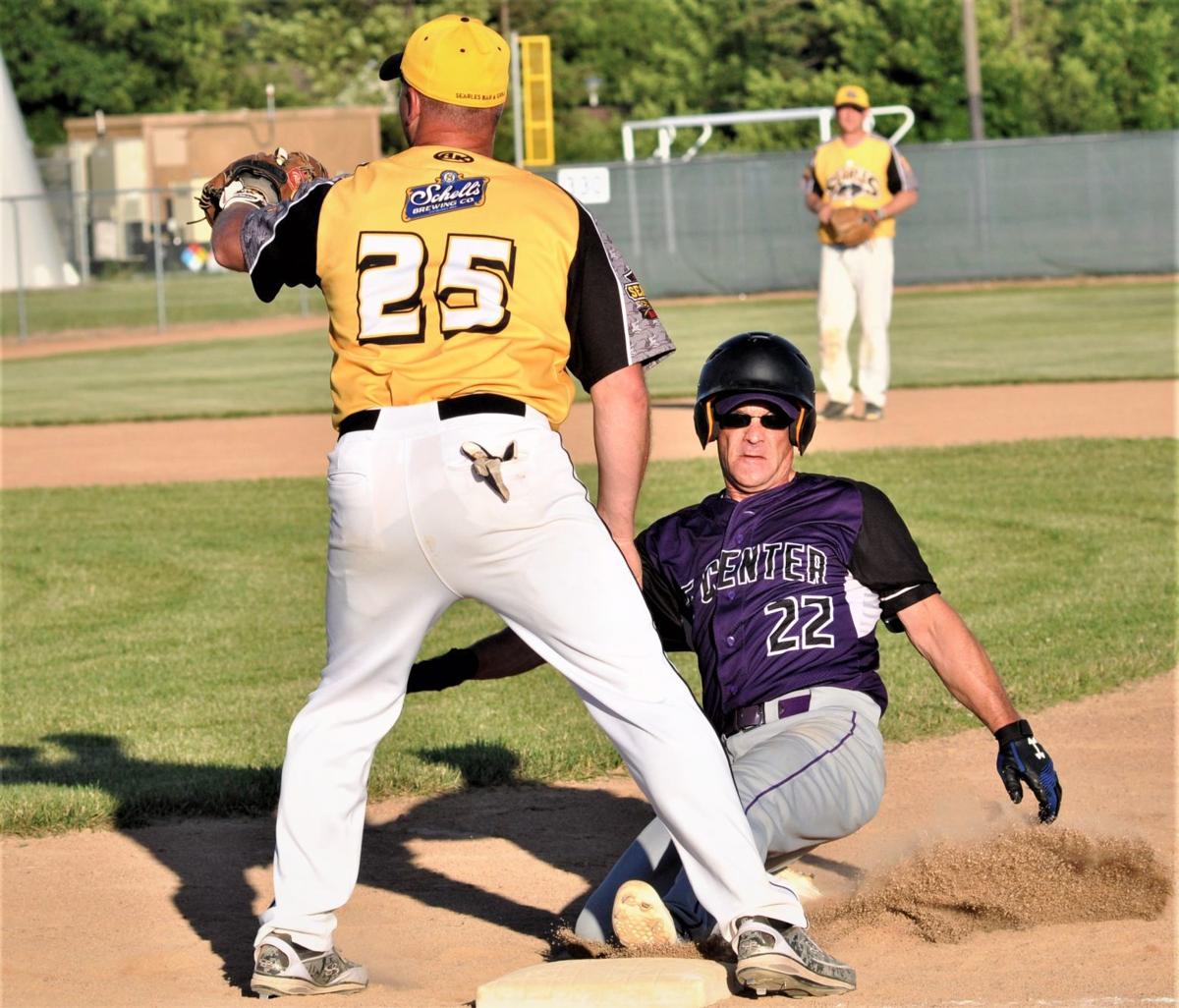 Pitcher Chad Blaschko of Le Center Braves gets back safely to first on a pick-off play by the Searles Bullheads Friday at Ray Plut Field. (Pat Beck/St. Peter Herald) 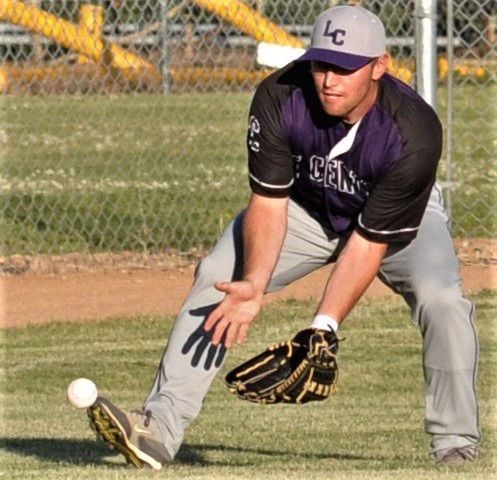 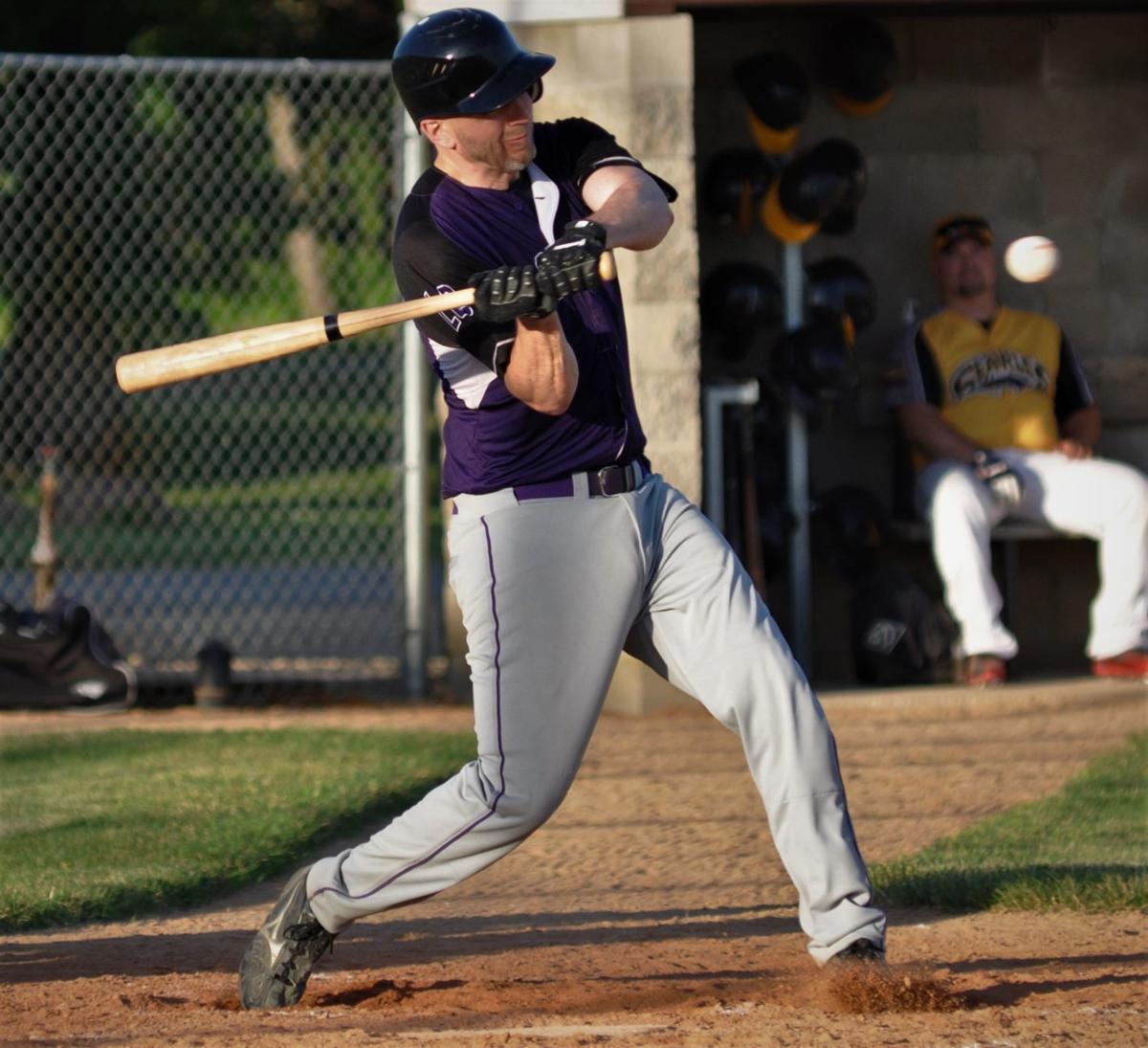 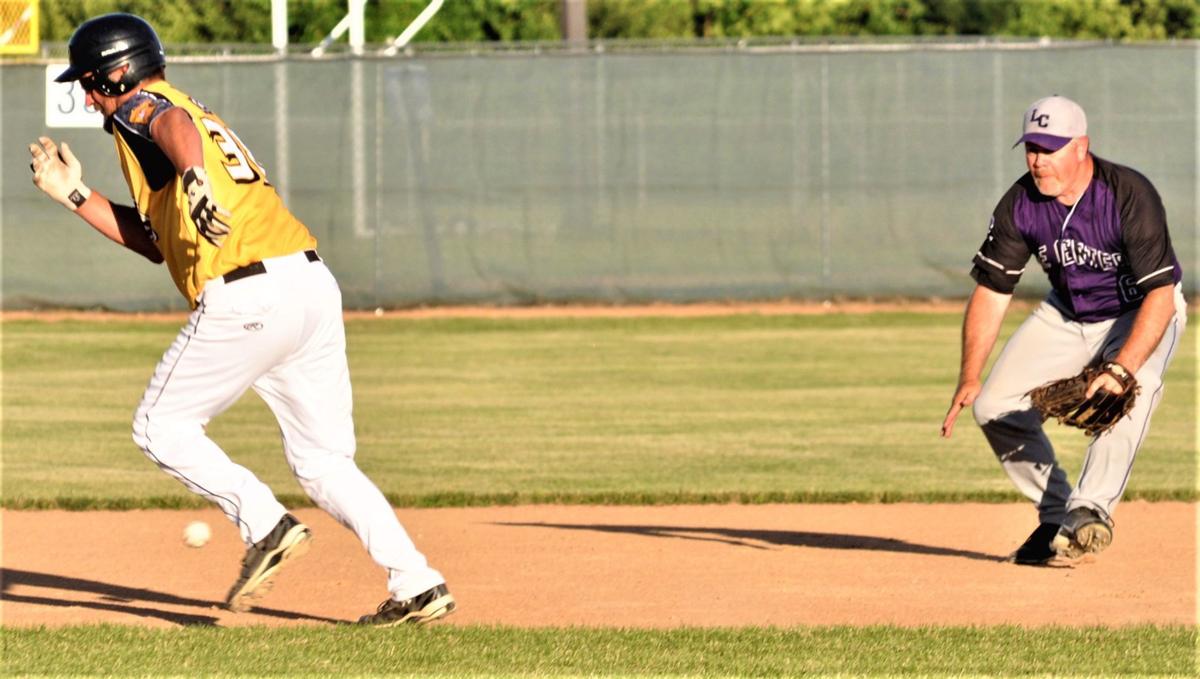 Pitcher Chad Blaschko of Le Center Braves gets back safely to first on a pick-off play by the Searles Bullheads Friday at Ray Plut Field. (Pat Beck/St. Peter Herald)

Last Friday was opening night for the Le Braves, and they looked a little rough around the edges in an 11-3 loss.

The Searles Bullheads had a game under their belt and had their hitting shoes on, pounding out 15 hits off four Brave hurlers.

Chad Blaschko got the opening nod on the hill for the locals going the first three innings. Jason Hollom relieved for two innings, followed by Landon Little and Mike Krenik each for one inning respectively.

The Braves produced a run in the fourth when with one out Hollom was hit by a pitch and moved around to score on successive singles by Chad Anderson and Little.

Along with Campbell and Little playing in their first Braves’ games, newcomers Neil Radichel and Brandon McCabe also saw action.

After games this Tuesday (St. Peter home) and Wednesday (at Apple Valley), the Braves have a short July 4th break and resume action at 7:30 Wednesday, July 8 at Belle Plaine.