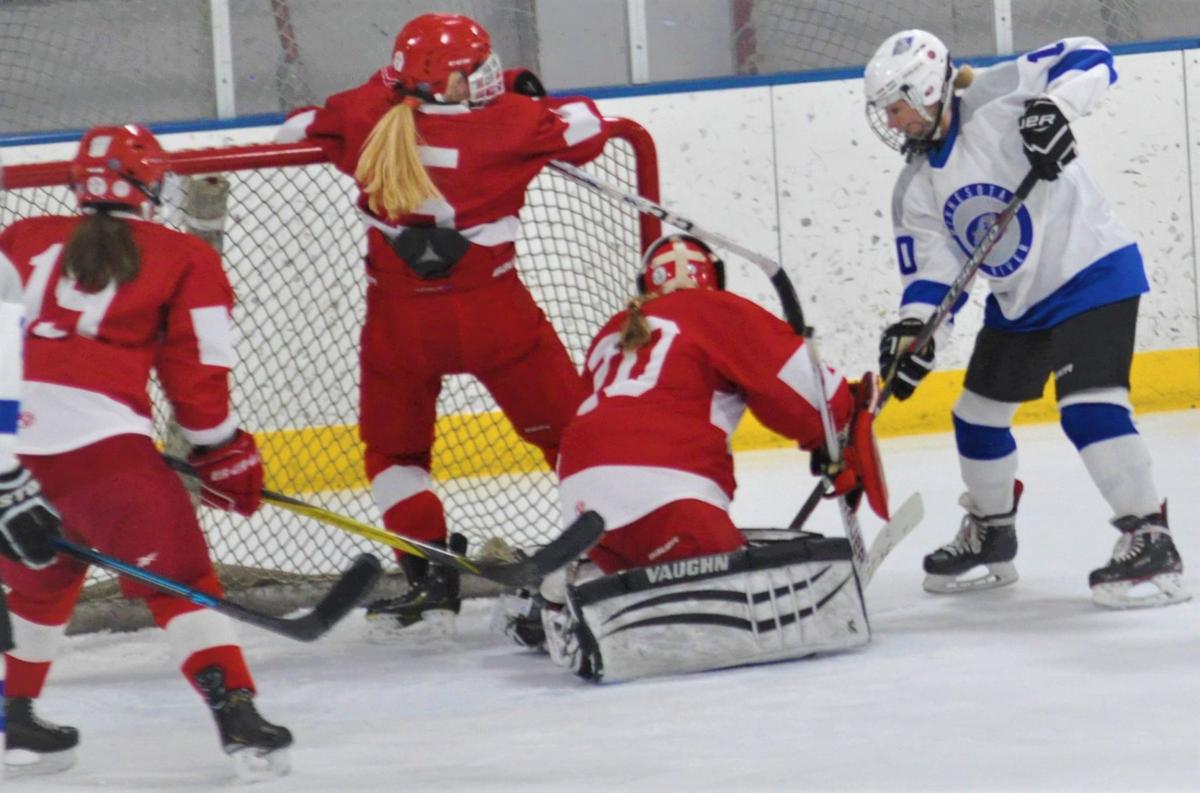 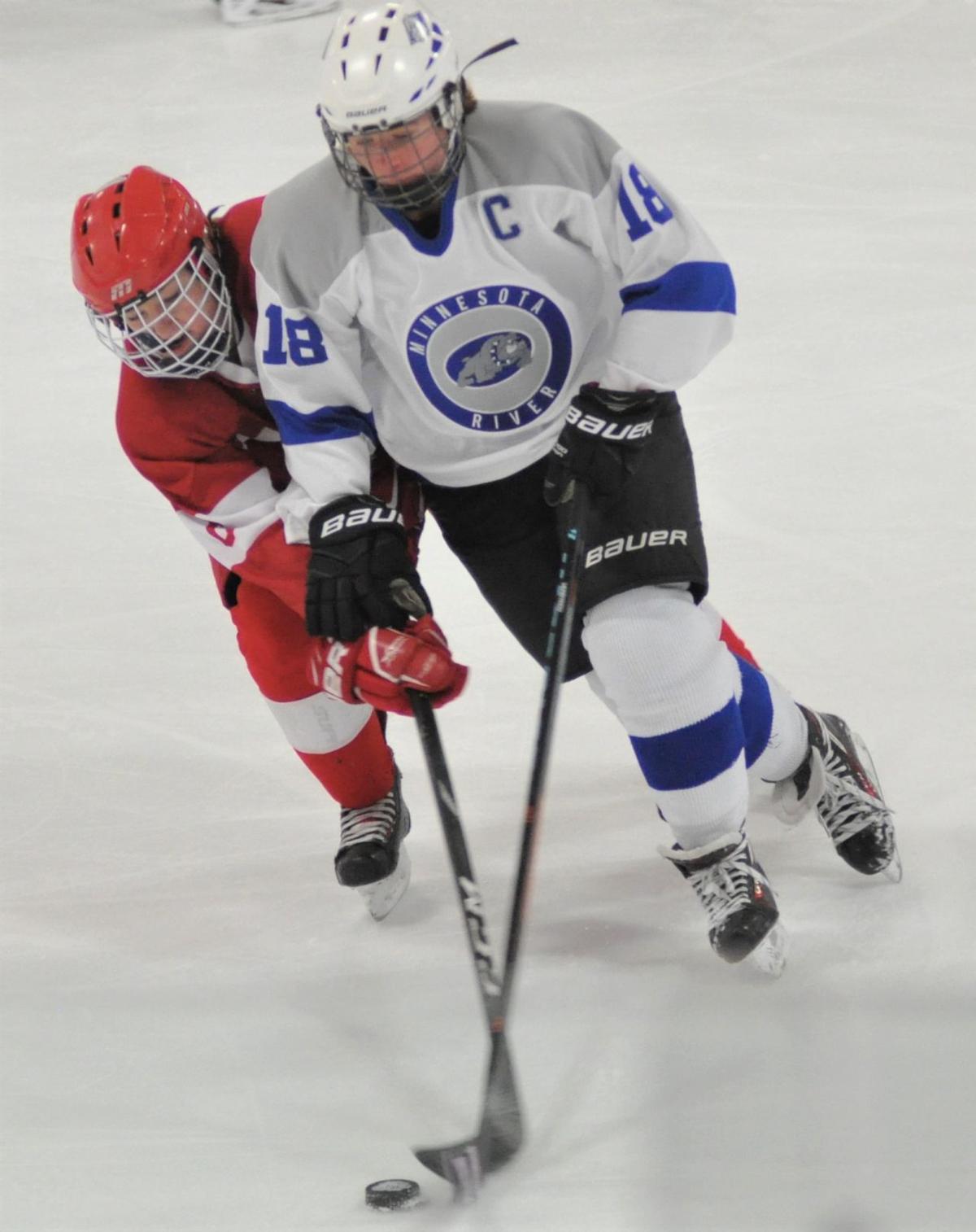 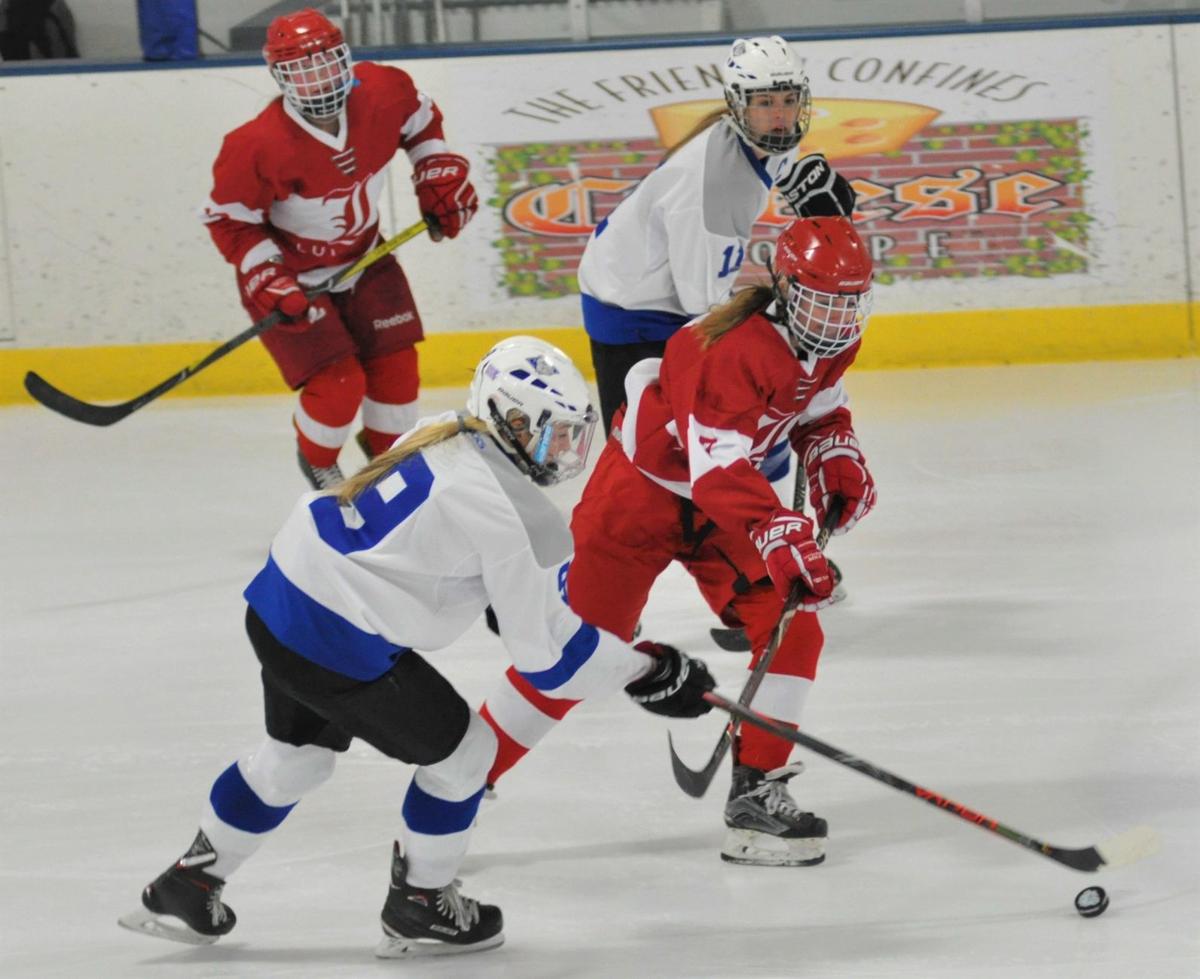 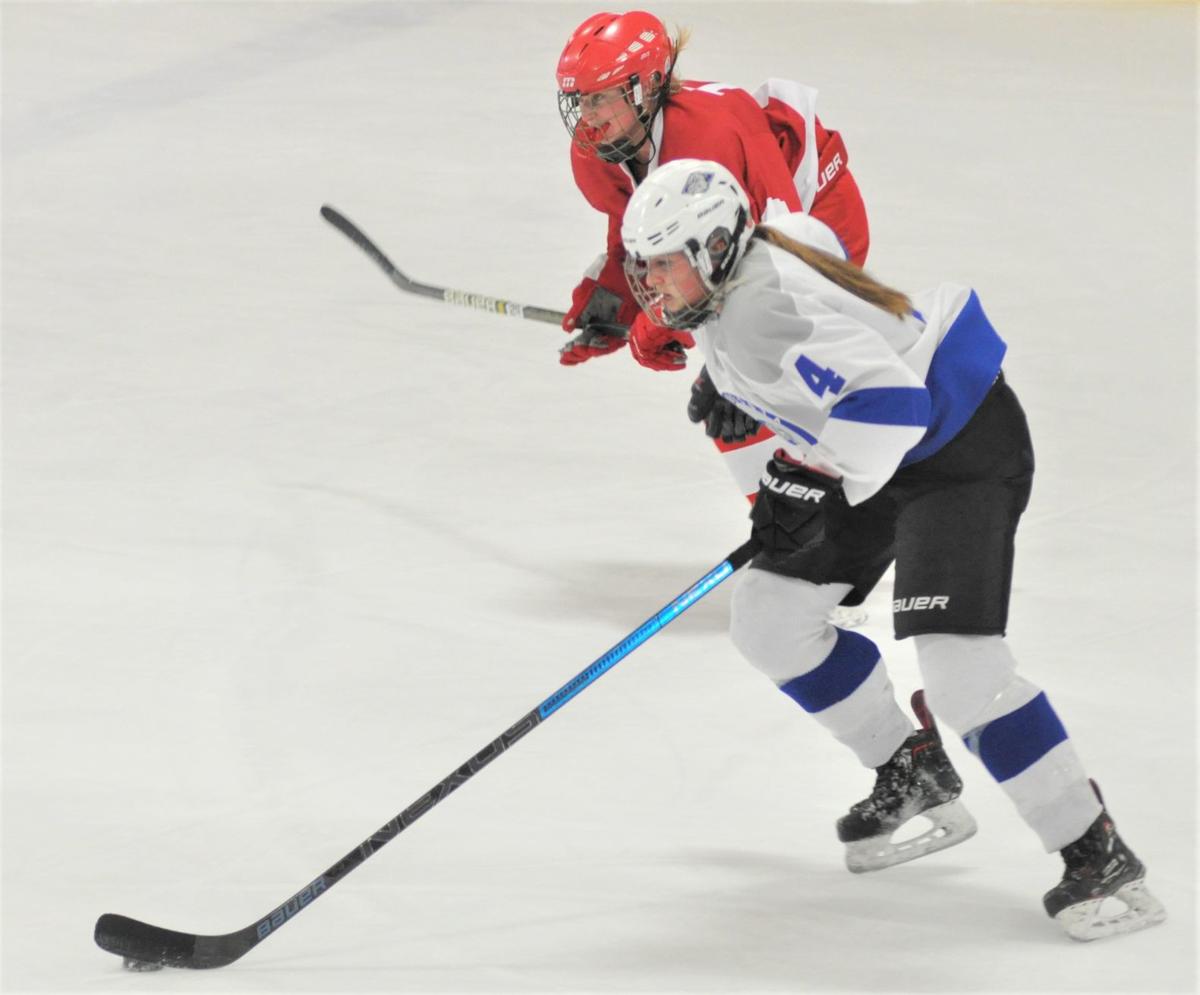 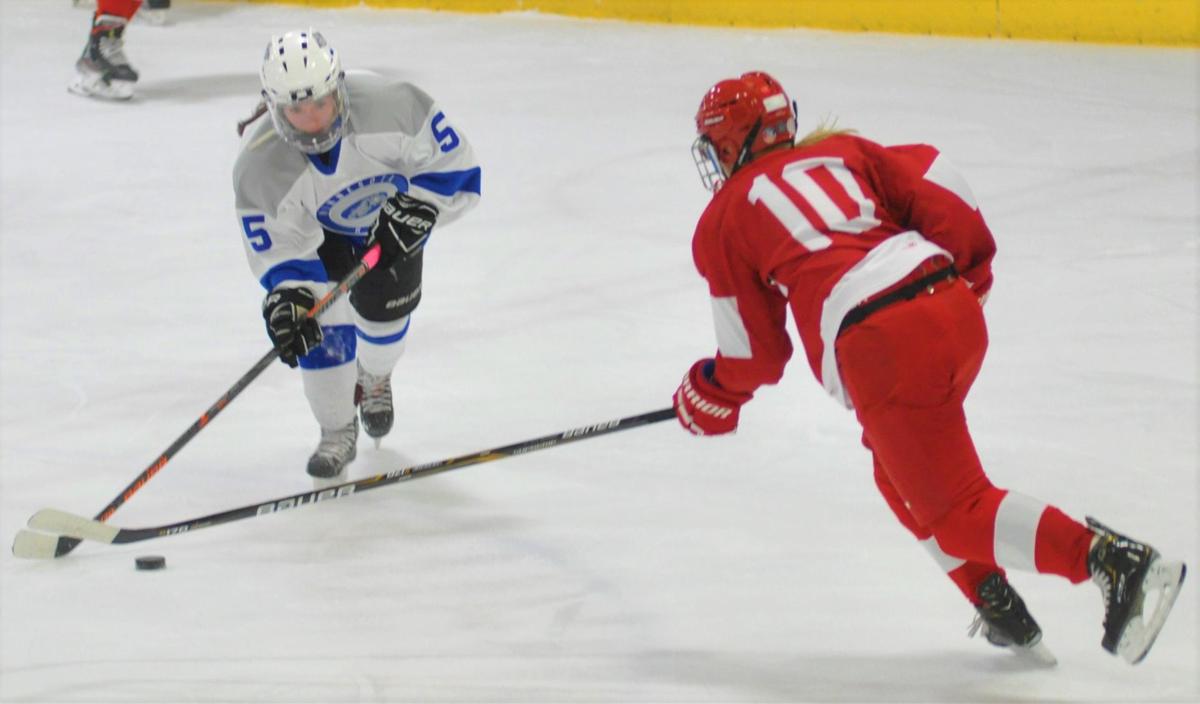 Bulldogs head coach Tom Blaido couldn't explain why the Bulldogs had an off night.

"I wish I had the answer," Blaido said. "I would have stopped it before it got as bad as it did. Nothing was clicking. The forechecking wasn't there. The offensive movement wasn't there."

But he pointed out that they hadn't been on the ice since Thursday because of snowstorms, but so were the Cardinals.

"They seemed to recover a whole better," Blaido said. "I don't think we ever recovered. We never seemed to find our rhythm out there. Especially after they got that third goal, it seemed like all the air went out."

The rematch started out close, with Luverne taking a 1-0 lead with a power play with 56 seconds left in first period.

The Cardinals  scored 12 seconds into third period to up their lead to 6-1.

Luverne finished off the scoring at 2:19 into the third period for the 7-1 victory. With the Cardinals ahead by six goals, they remaining time was running clock.

"They have a lot of speed that comes at you," Blaido said, "and they get the puck in there, and get people back door of the net. They were winning the races, and they were winning the battles. If we get a goal against us, we can't drop our heads. We need to get that one back."

The Cardinals out shot the Bulldogs 36-13. Bulldogs starting goalie Madison Kisor allowed all seven goals with 25 saves. Backup goalie Amelia Messer came in after the seventh goal and made six saves.

The Bulldogs upset LDC in their first meeting 2-1, shut out Worthington 3-0 and lost to Marshall 2-1 and Minnehaha 7-3.

"If we can take care of Worthington and Marshall, that should get us at the very least a tie for third place, if not outright third place," Blaido said. "We know Litchfield is going to be gunning for us."