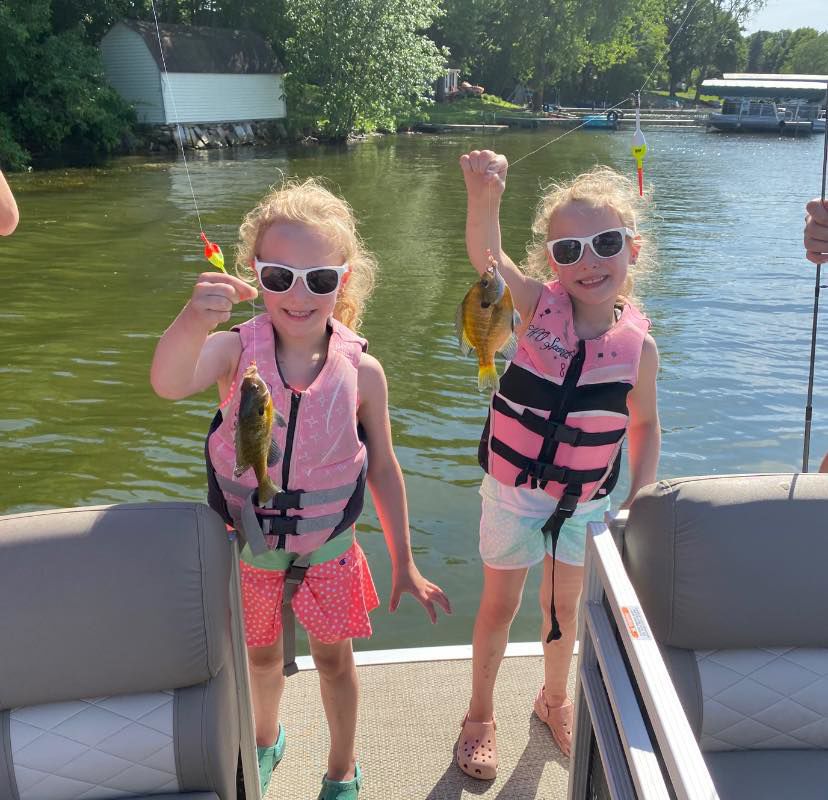 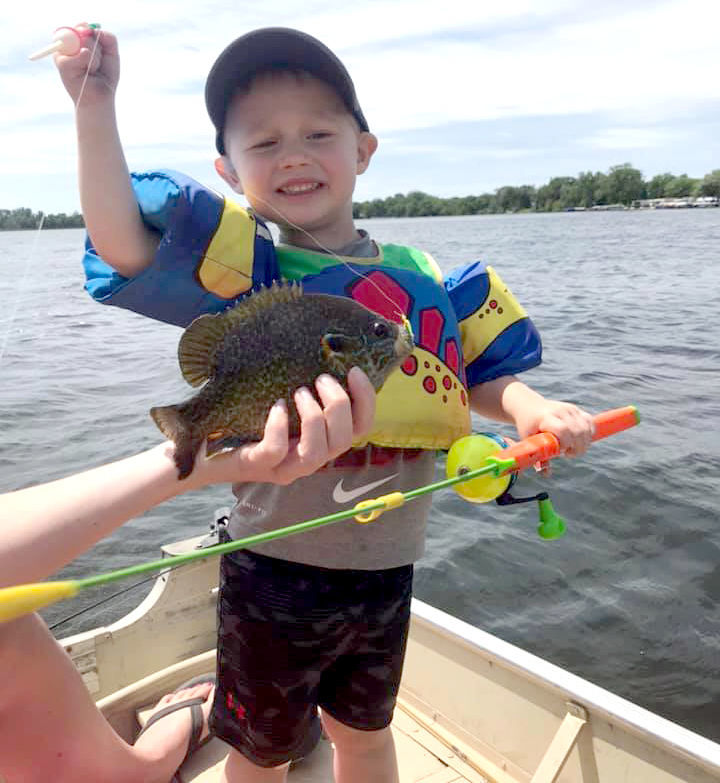 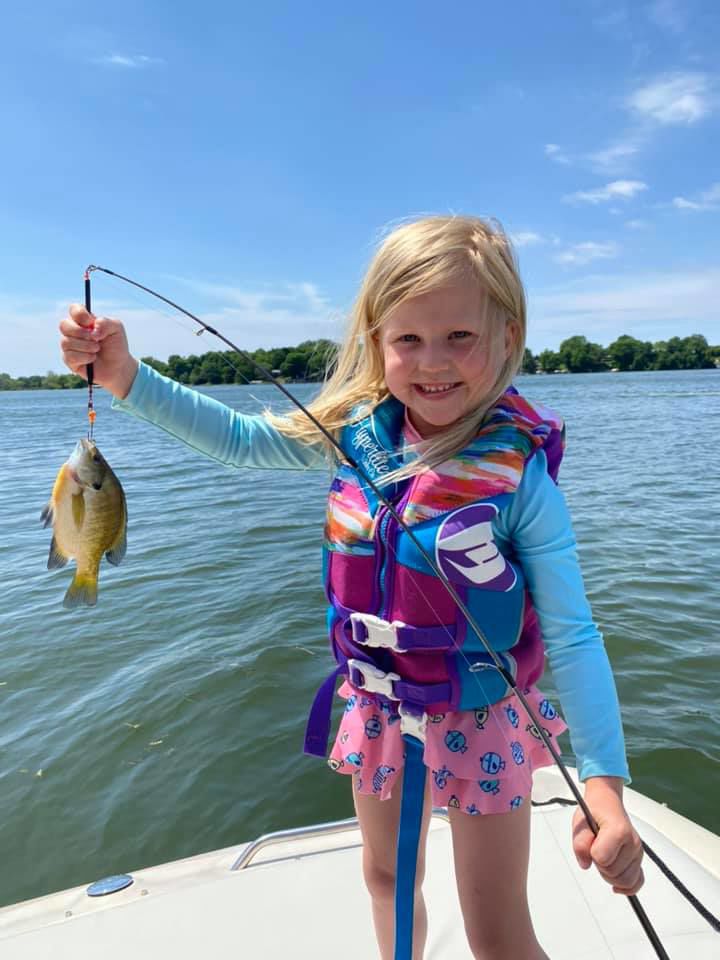 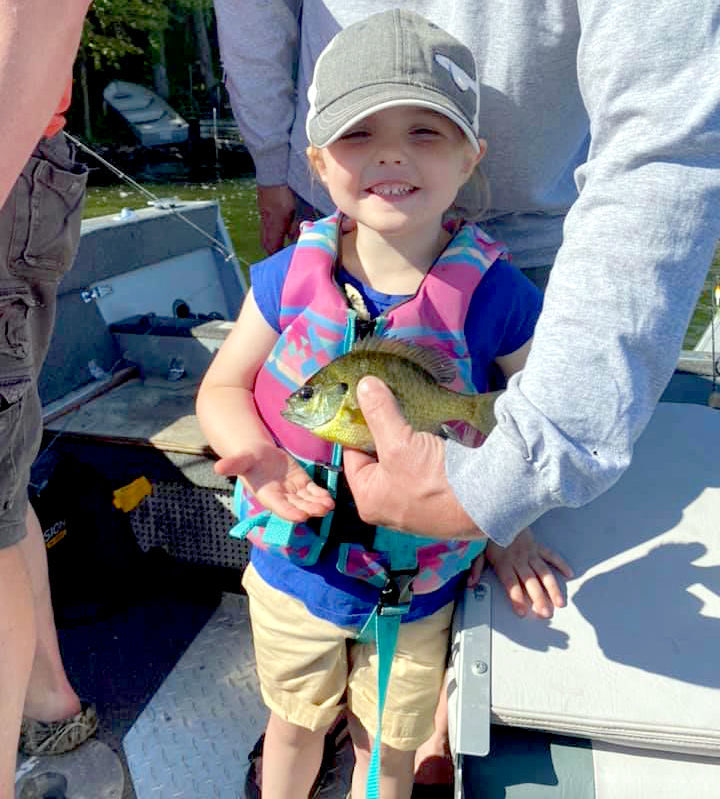 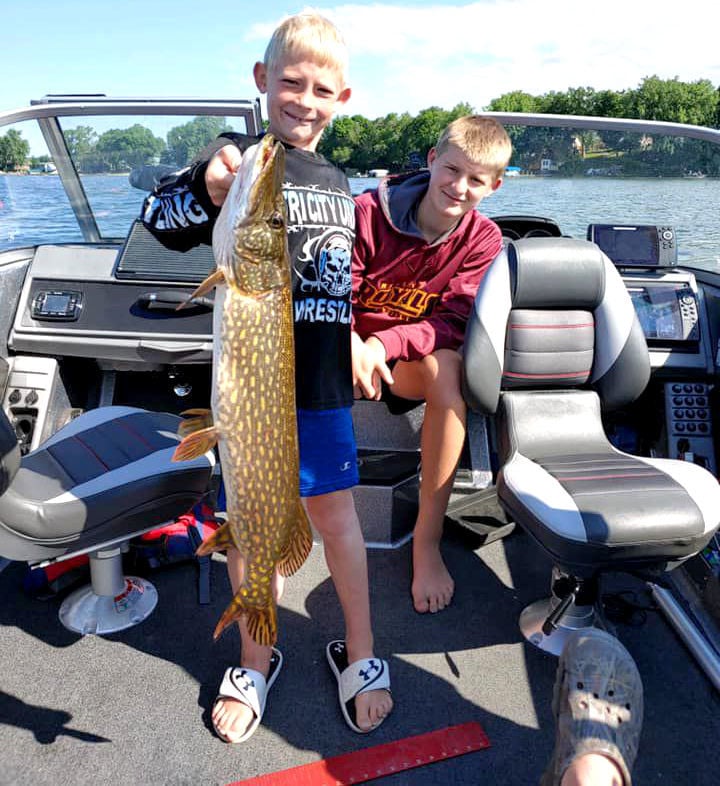 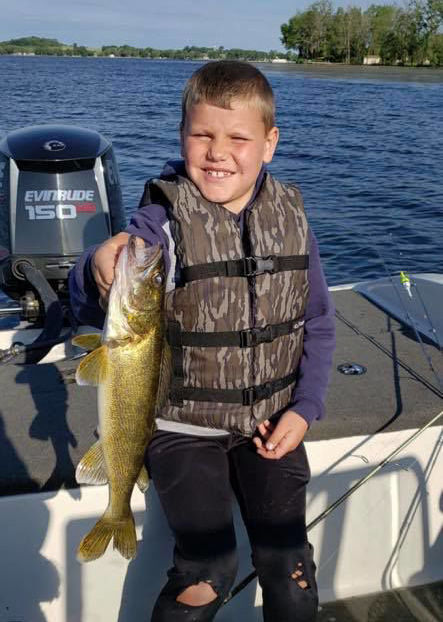 Benson Janovsky, 8, caught a walleye on Saturday on Lake Tetonka. 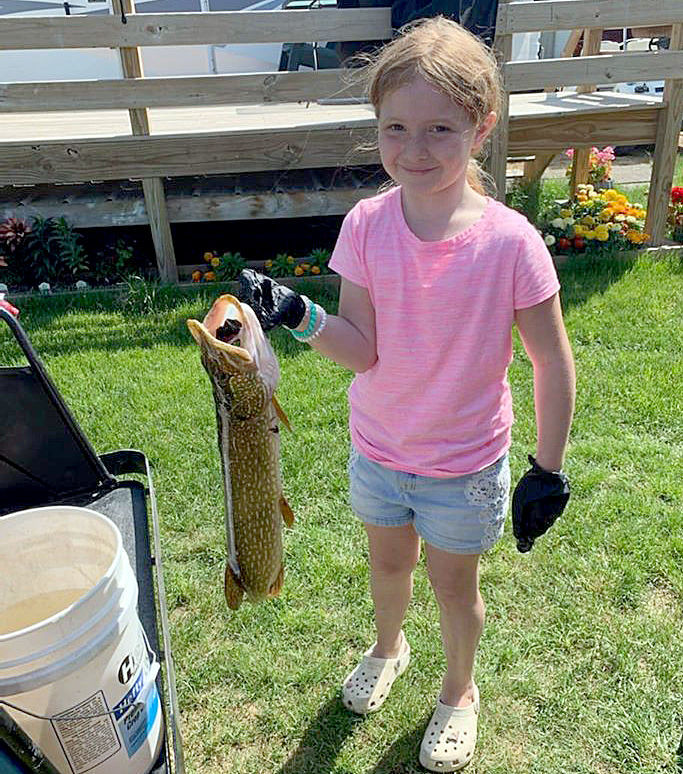 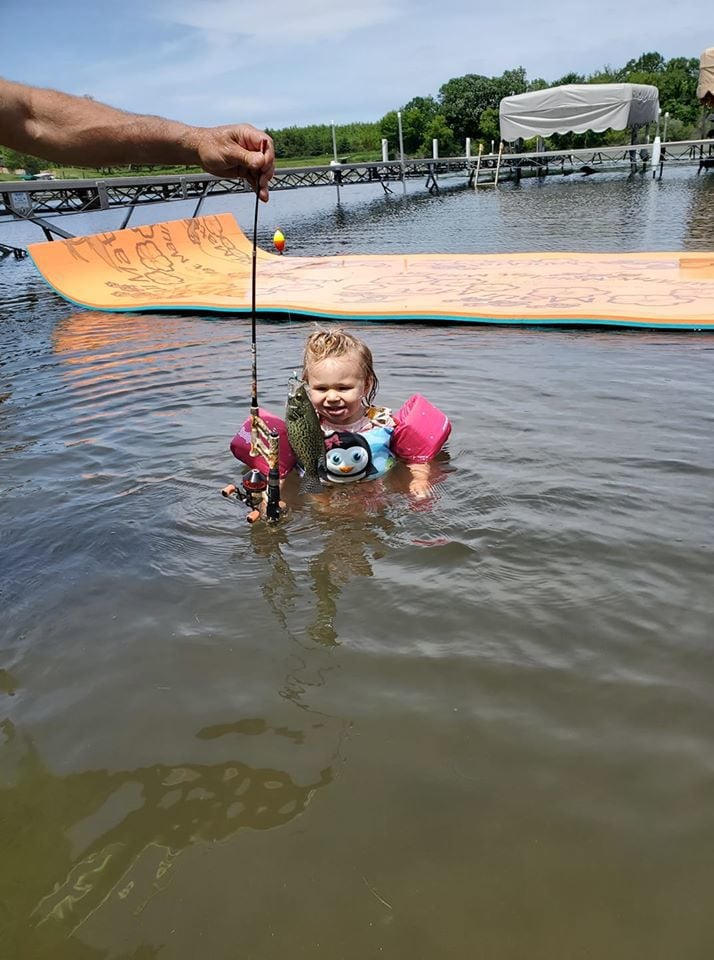 The catch of the day for Jordie Seely, 2.5, is a crappie Saturday on West Jefferson.

Benson Janovsky, 8, caught a walleye on Saturday on Lake Tetonka.

The catch of the day for Jordie Seely, 2.5, is a crappie Saturday on West Jefferson.

Little ones caught all sorts of big ones Saturday and Sunday in the 20th annual Take a Kid Fishing event organized by the The Le Sueur County Sheriff’s Office and the Mounted Posse.

In this time of the COVID-19 pandemic, the event was held virtually. Ages 2 to 14 participated in the contest which started midnight June 6 and ended at 11:30 p.m. June 7.

Sixty people posted a picture of their child and their “catch of the day” on the Le Sueur County Sheriff’s Office Facebook event page. Each participant was put into a drawing for a chance to win a cooler full of fishing gear including a rod, reel, tackle and a Minnesota Vikings football.

“The normal contest usually attracts 60 to 70 kids, so we had a pretty positive showing,” Le Sueur County Deputy Sheriff Nick Greenig said. “The Vikings normally fish with the kids but couldn’t this year because of the pandemic.” The three raffle winners are: Isabella Schultz, Kyler Link and Maverick Michels.

The most fish (20) came from the East-West-Middle Jefferson chain of lakes. Next most frequent fish were 13 caught at German Lake. Lake Washington had four fish caught, Tetonka had three, Emily, Lake Sakatah and Sabre two each, Madison, Gorman, Volney and Lexington one each.

Plans for next year have not been finalized, but Greenig said, “We’re hoping to go back to normal and take kids out in boats.”