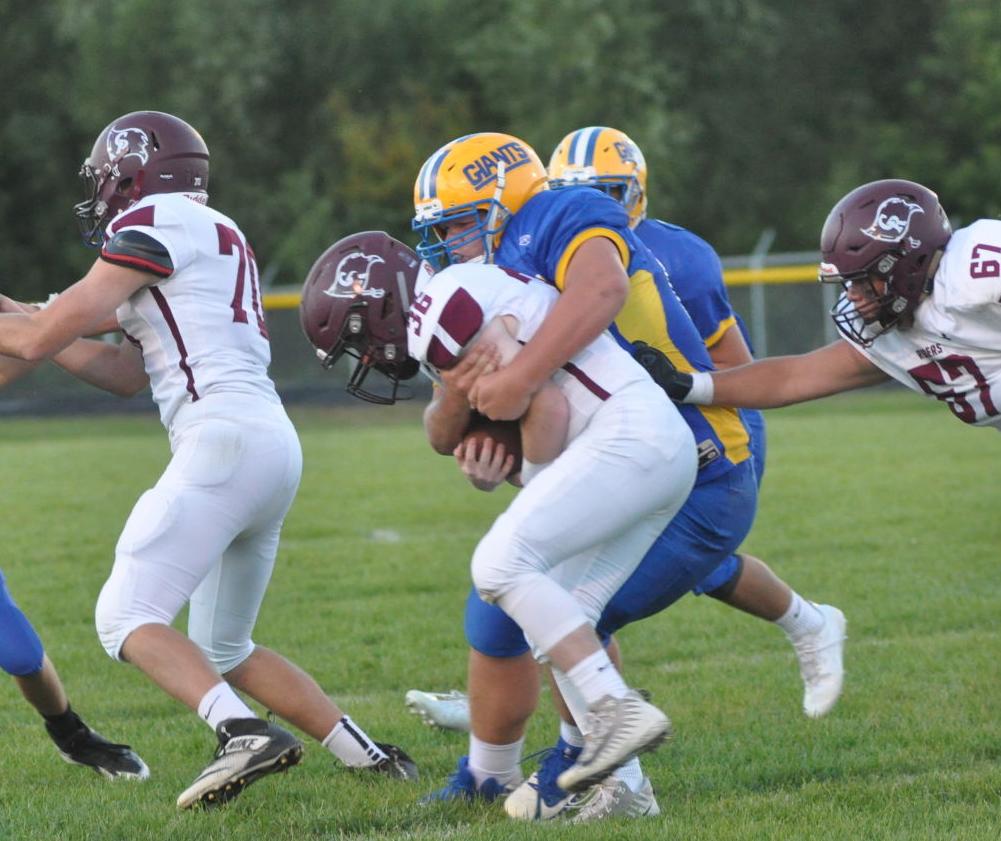 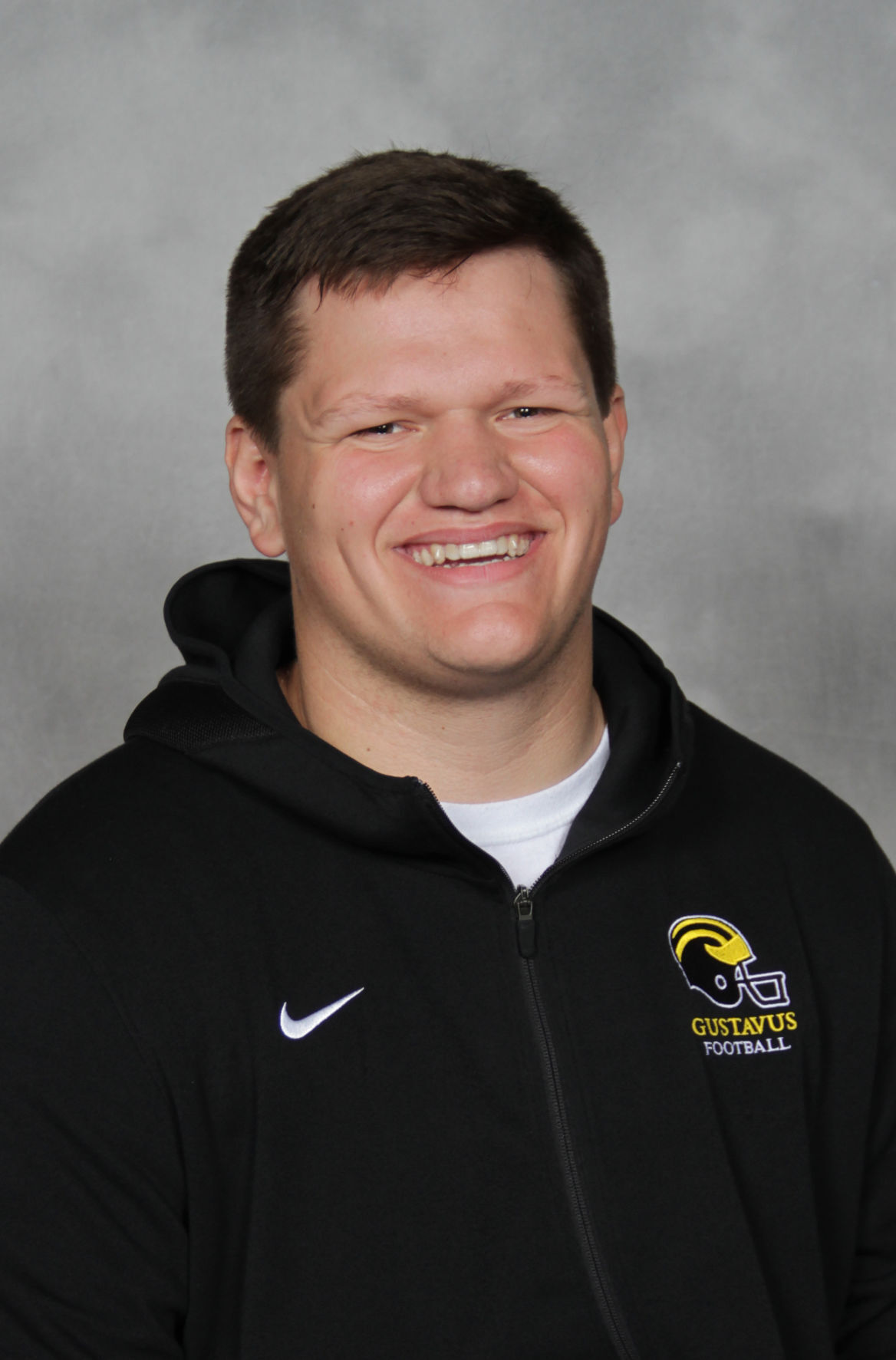 In this year of the COVID-19 pandemic, it has not been the usual routine for Gustavus Adolphus College football, in terms of practices and games.

But the Gusties have managed to continue training in a variety of different ways to get in better shape. Like any exercising, it’s not easy.

“COVID has been a tough thing to work around,” said Gustavus junior Mitchell Borchardt from Le Sueur-Henderson. “From our season getting canceled to having no pads on in the fall, it was a different feel this time around. The coaches and players we have on the team, COVID has just been another obstacle that we’ve had to overcome together. Obviously no one liked the situation, but the event that is going on should never determine the amount of effort that you put into the situation; this is what is preached to us and it goes hand in hand with this event.

“We have been doing no excuses training especially with some gyms being shut down, which is basically getting a good workout in with anything that you have, including body weight exercises. Me personally, I’ve been training at ETS in Mankato, ran by Jamison Beulke, a former Gustie football grad. I’ve been training there with a couple of teammates just trying to sharpen our skill sets for the upcoming season. Right now we don’t know what the spring will look like but staying prepared for what is to come is the only thing that we can do as a team right now.

“Playing in the spring instead of the fall will be different for sure. In the fall, it starts off hot and ends of cold. Now we will get, starting off cold to ending hot. I think it’ll be fun experiencing something new like playing in the spring.

A 6-foot-4, 315-pound offensive guard, Borchardt said he “originally started to play tackle in college because that’s where my coach thought I’d be best suited for. Now I’m back where I played in high school.”

Most of his playing time has been on special teams, but he also has been getting into some games throughout the two years.

Borchardt said his personal highlight has been “coming in to the Bethel game my freshman year to play the second half. Team wise, would have to be the win at Concordia last year, when it was snowing in October and we won on a last second Hail Mary.”

He said his “goals in football are to become as close to my teammates as possible, because we are all coming from different backgrounds as people and athletes, and coming together as one is a beautiful thing. Being a leader for the younger guys also is a huge goal of mine. Ultimate goal obviously is to win a MIAC championship before my time here is up.”

Borchardt credits his “success to all of my coaches, teammates and my parents. All of my coaches, past and present have been there with me since the beginning so to be able to go to them with any questions is huge. My teammates have been encouraging and the reason I do what I do — not a lot of people want to get up to lift at 6 a.m., but when you have teammates like the guys we have, it’s pretty easy to get a good workout in because of them. My parents have been my support system since day one, when I would have a bad day, I’d always be able to go to them with anything and they would help.”

Comparing high school to college, Borchardt said, “The biggest difference I have seen since high school is everyone that you go up against in college should be playing college football, you get no off weeks going up against teams. The game is much more faster than when I had played in high school. I’d say I’ve improved since high school especially with the mindset part of football. Football is just as much a mental game as it is a physicality game.”

Borchardt said he chose Gustavus “because of how well respected the academics are at this school, the ability to compete for a MIAC championship right off the bat, and how the coaches made it seem like family, including after you graduate.

Borchardt is an exercise physiology major with a career plan of becoming a physical therapist.