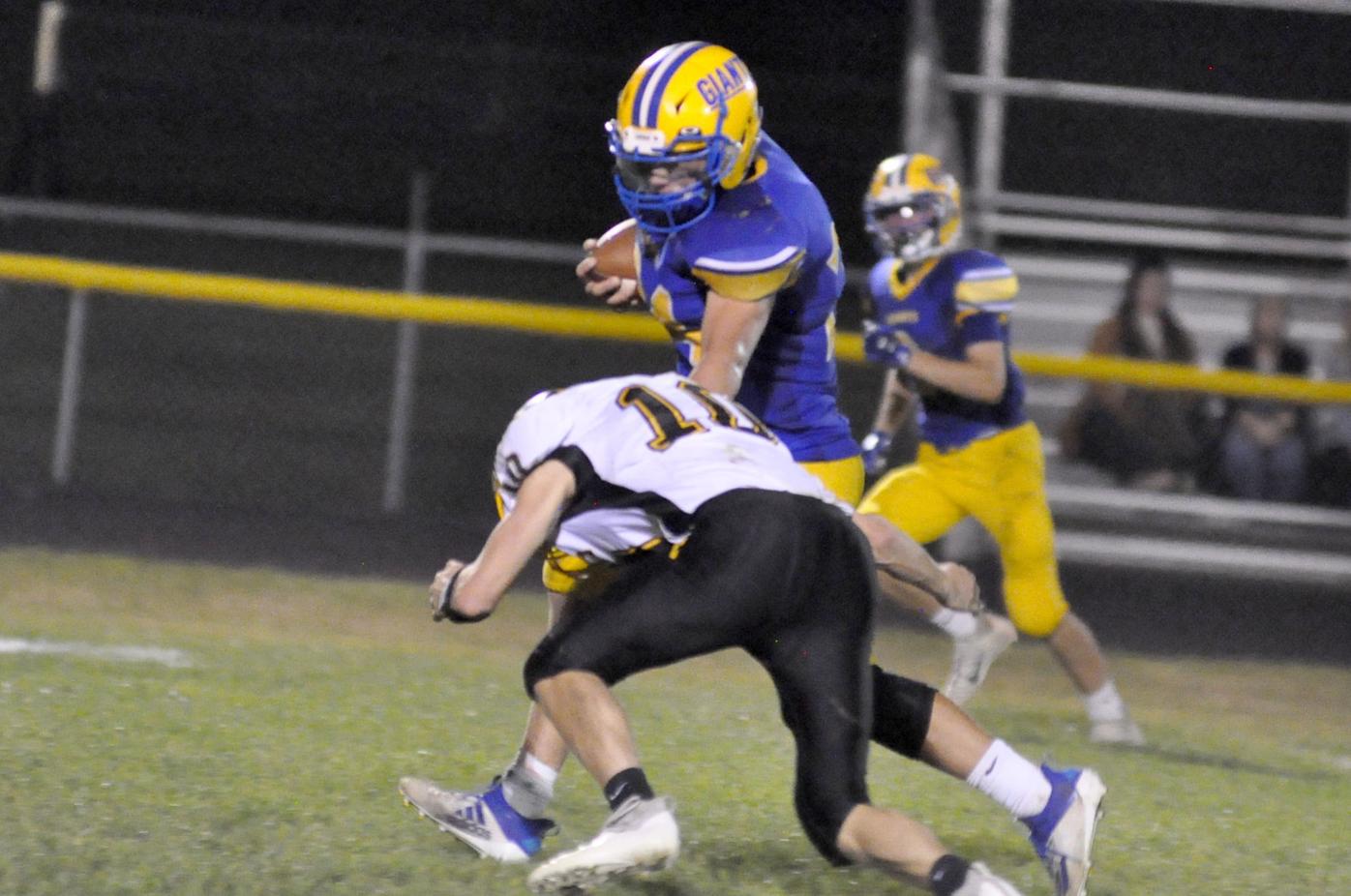 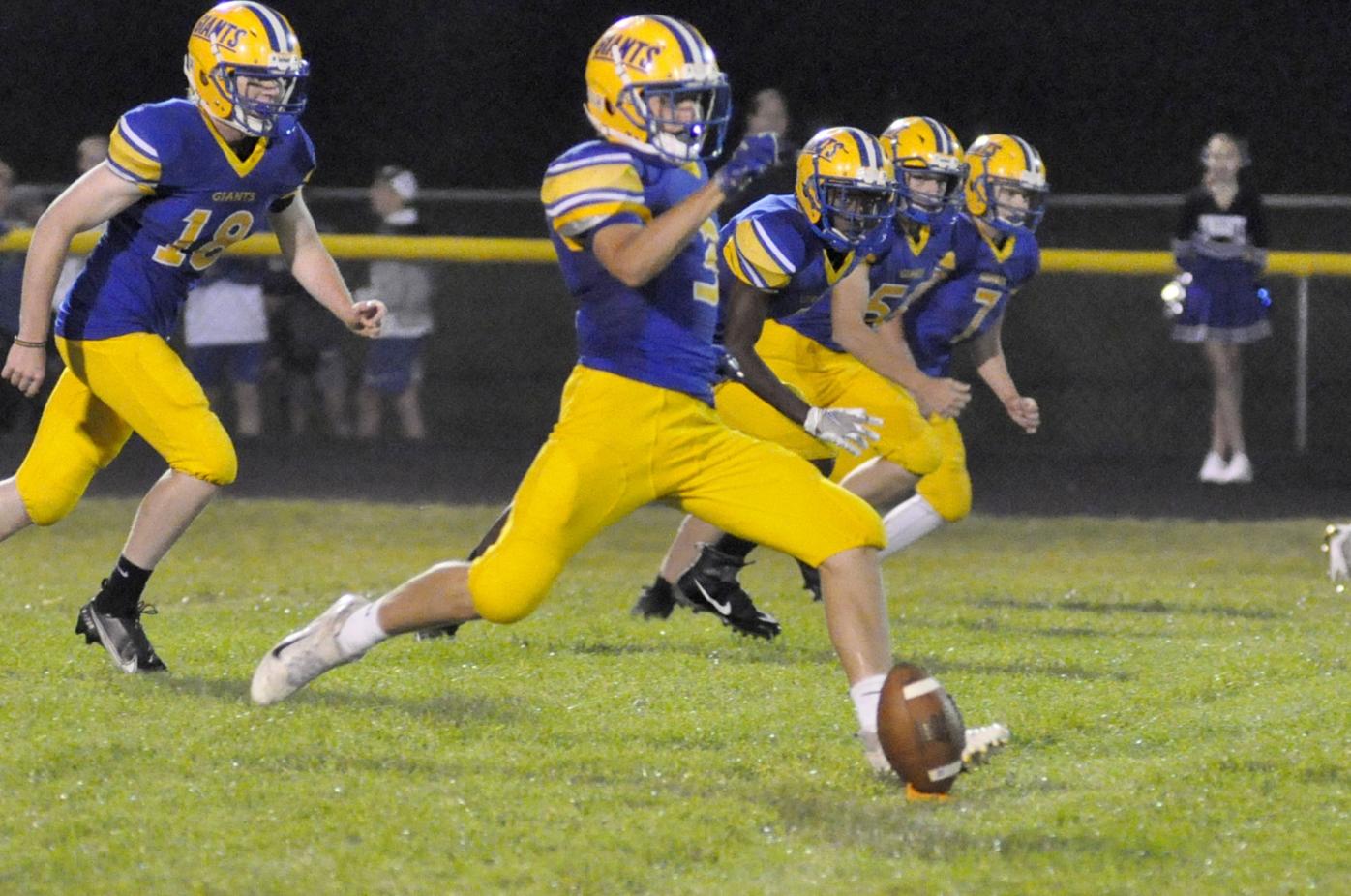 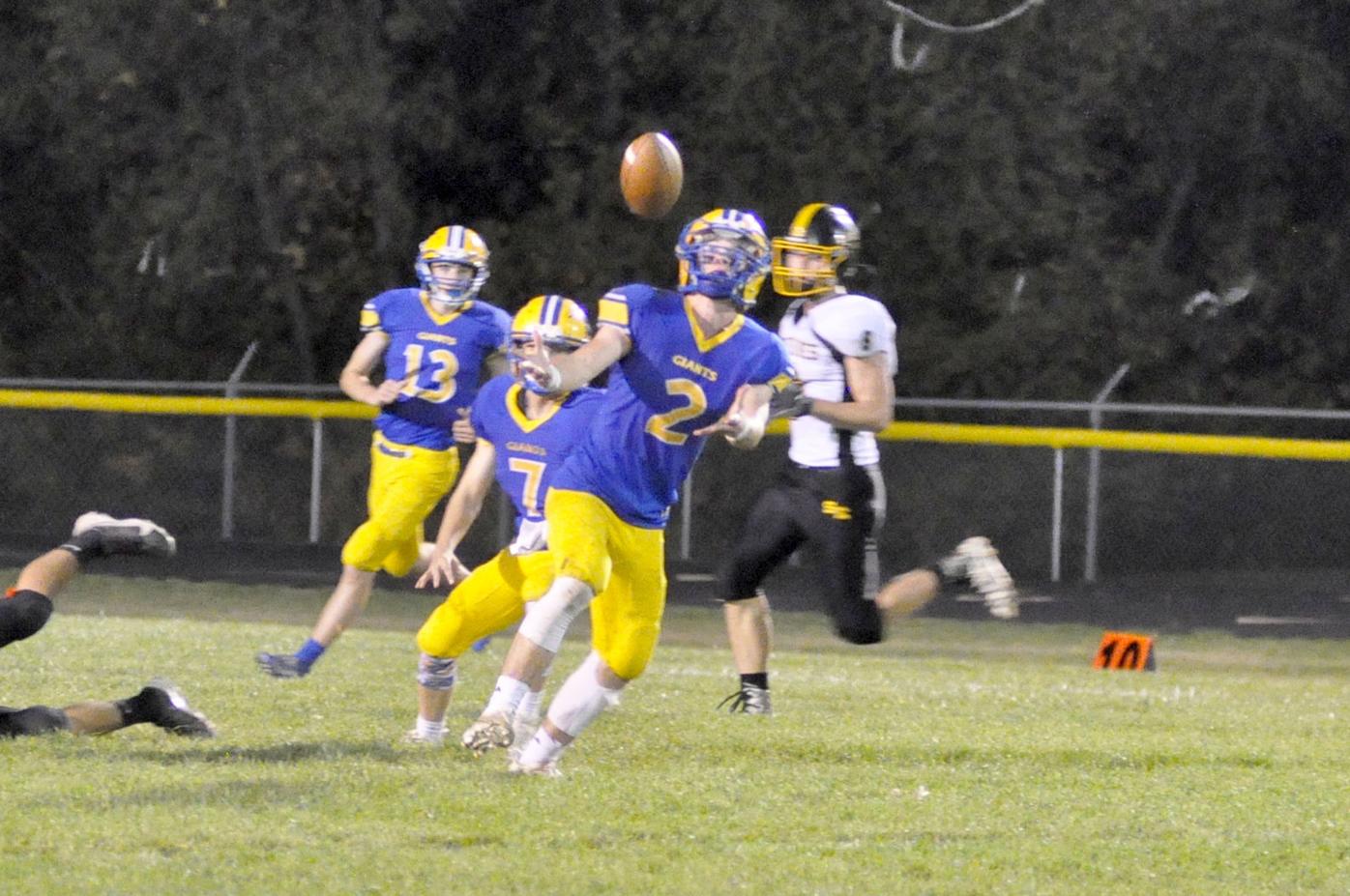 Sunday evening, the Le Sueur-Henderson Giants football team gathered to award members of the 2021 team both district and team awards.

The Giants finished the season with a 1-8 record and their year concluded with a Section 2AA quarterfinal loss to Maple River.