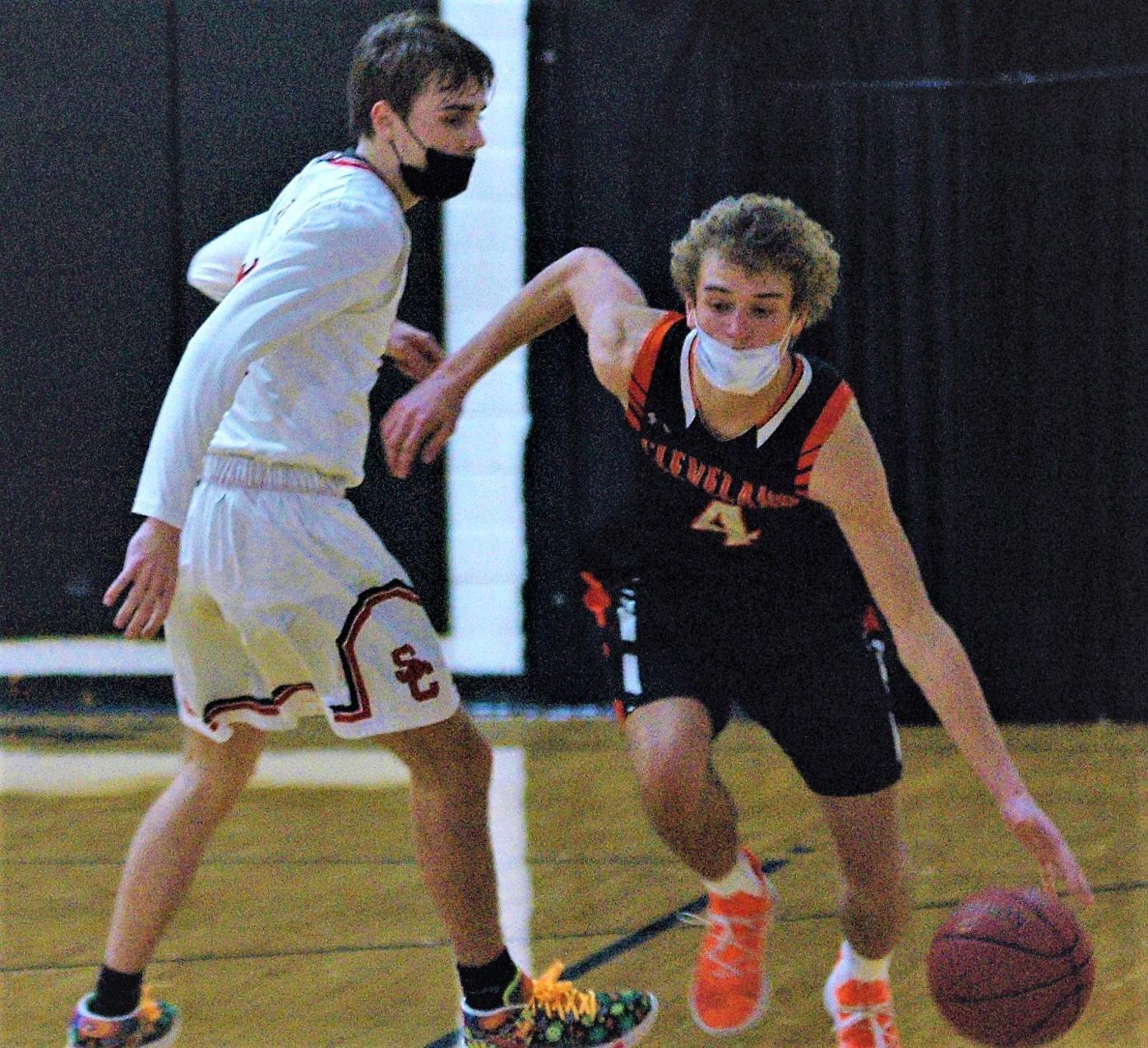 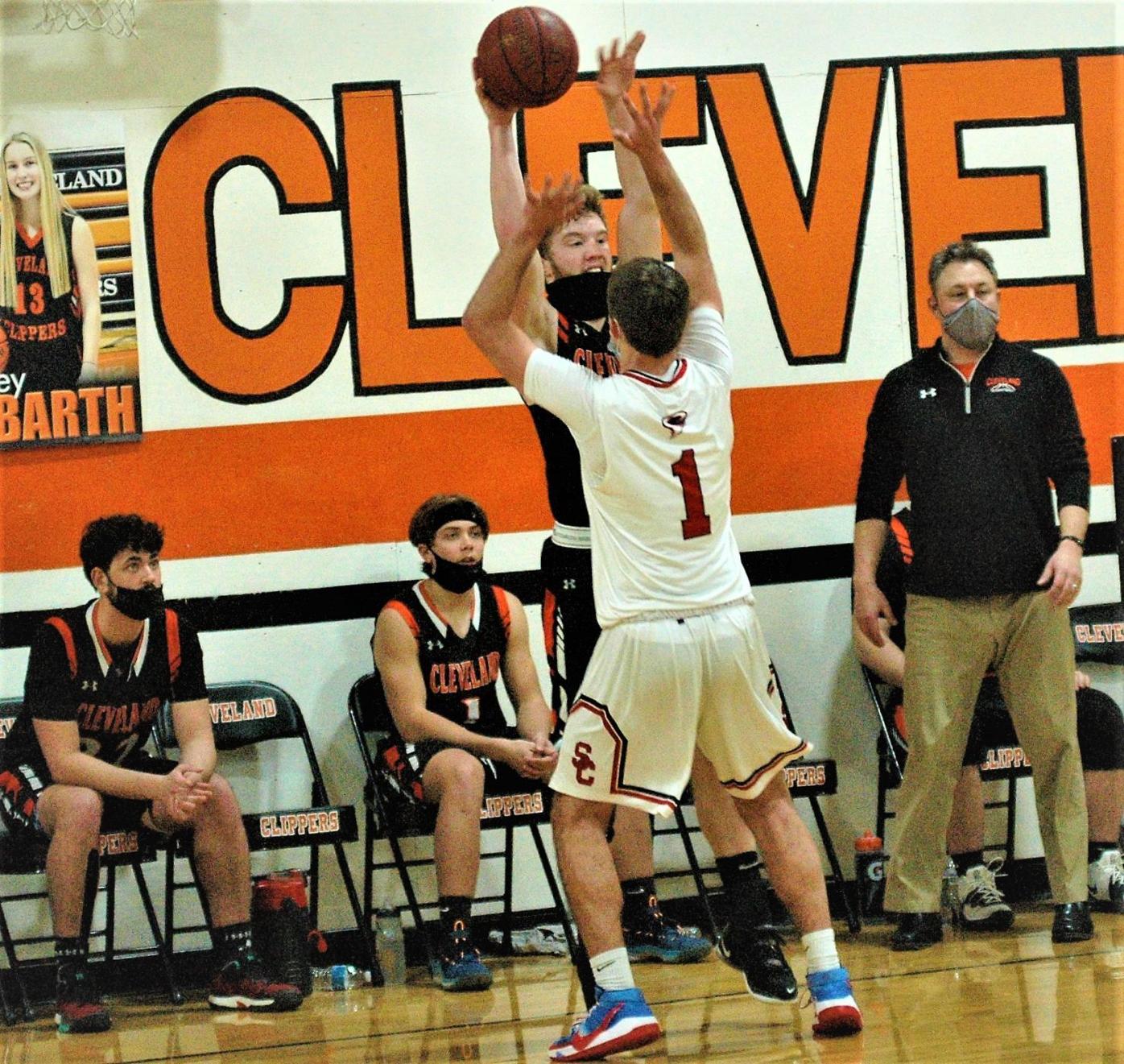 In a battle of Valley Conference tri-leaders, the host Cleveland boys basketball team prevailed over St. Clair on Feb. 16.

The Clippers took a 38-32 lead over the Cyclones at halftime. The teams played even 44-44 in the second half.