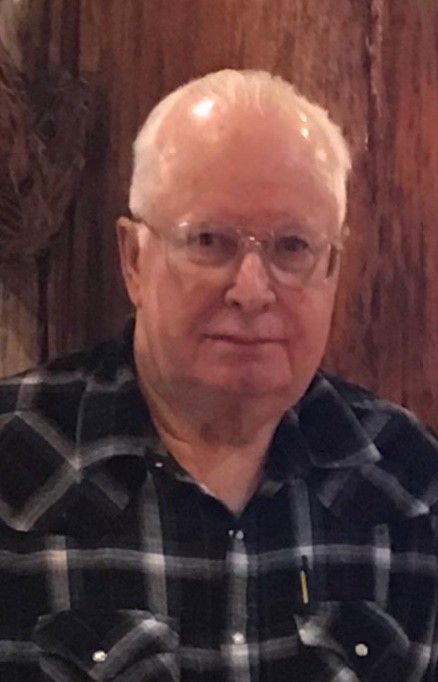 Paul Siebert 1937–2020 Cleveland—Paul A Siebert, age 83, of Cleveland, passed away peacefully on September 5th, 2020. A family services will be held. Paul was born on April 22, 1937, in Le Center to Paul and Meta (Kahn) Siebert. Paul graduated from Cleveland Public School in 1955. Shortly after graduation he began working for Modern Auto in Le Center as an apprentice in the body shop. The business became an AMC Rambler dealership, and that is how Paul became a fan of Ramblers for life. In 1960 he was drafted and was assigned to the 69th Signal Battalion. During his service he met his wife, Diane and they married on August 24th, 1963, at Trinity Lutheran Church in Janesville. Paul returned home and started his own business, Paul's Auto Body in Cleveland. Paul served on the St. Paul's Lutheran Church of German Lake church council for 12 years, also served on the Cleveland City and Planning & Zoning Committee. Paul was a member of The American Legion and also a member of the AMC Rambler Club. Paul enjoyed spending his time with his family and friends, and lending a helping hand. He enjoyed the outdoors and loved to go hunting, fishing, snowmobiling, gardening and making maple syrup. Paul also enjoyed restoring classic cars, especially Ramblers, and attending numerous car shows, winning many trophies for his restoration efforts. Paul is survived by his wife, Diane of Cleveland; his children, Brenda (Kelly) Krause of Madison Lake, Douglas Siebert of Waterville, and Rodney Siebert of Cleveland; siblings, Darlene (Richard) Derner of St. Peter, Lillian Siebert of St. Peter; 3 grandchildren, Kaci (Jeremy Koelln) and Kylie Krause, Tony Siebert; 1 great-grandchild, Jameson Rech; and many nieces and nephews. Paul was preceded in death in death by his parents; his in-laws, Walter and Dororthy Sommer; sister-in-law, Sherron Kriett. Arrangements are with the Le Center Funeral Home. 507-357-6116. On-line condolences may be left at www.lecenterfuneralhome.com.