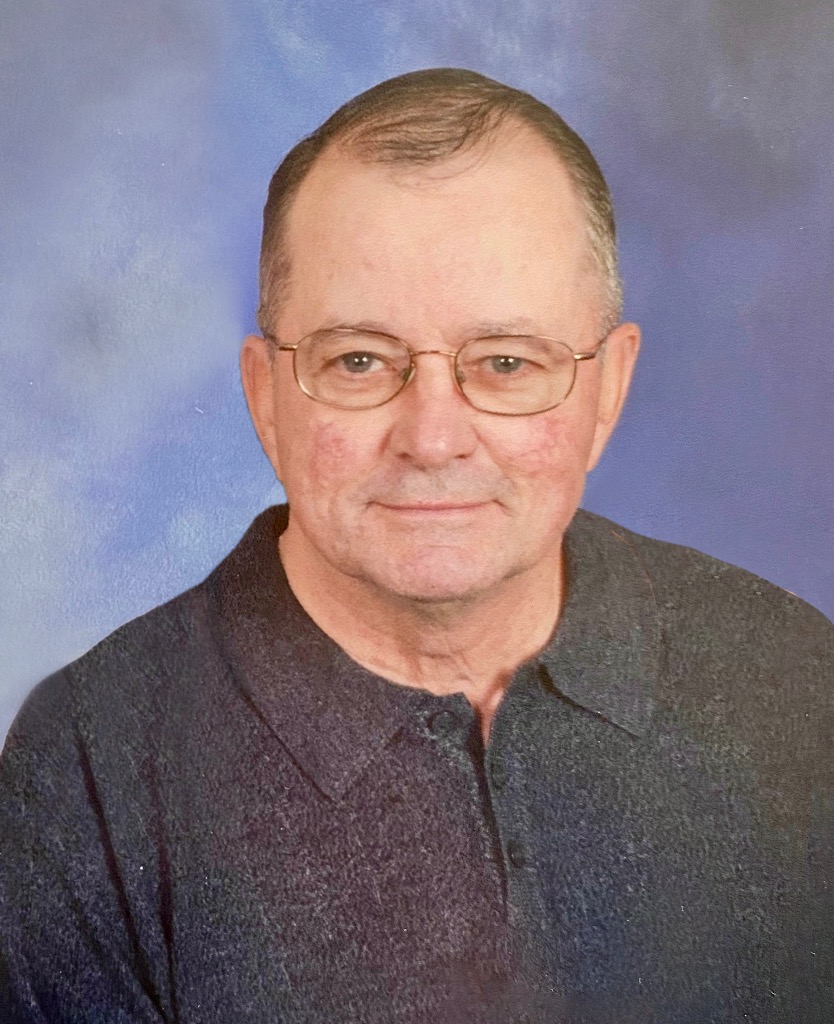 Charles Yahnke 1944–2020 LeSueur—Charles "Chuck" Yahnke, age 76, died in LeSueur, MN on November 22nd after a courageous battle with Lewy Body Dementia. Chuck was born on February 23rd, 1944 in LeSueur, Minnesota to Burdette and Margaret Yahnke. He attended LeSueur High School and the University of Minnesota where he studied Agriculture and Animal Science. It was at The U of M where he met and fell in love with his wife, Vicky. After college, Chuck returned to LeSueur where he grew corn and soybeans, started his own cattle company, and launched Valley View Farm, an egg production operation. Chuck grew and expanded Valley View Farm and eventually merged with Crystal Farms, where he served as the Chief of Operations for many years. Chuck was an avid rider and horseman. He started Preferred Stock Thoroughbreds, breeding and raising racehorses and later western stock Quarter Horses. Chuck was passionate about breeding, showing, training, and promoting Minnesota bred horses, and served as the president of the Minnesota Thoroughbred Association for several years. He was a dedicated member of the United Methodist Church of LeSueur and often volunteered his time to mentor 4-H and FFA youth. Chuck will be remembered as a passionate entrepreneur, a generous and caring neighbor, dedicated horseman, and a steward of agriculture. In lieu of flowers, please consider a donation in his honor to the Sibley County Rush River 4-H Club. The Yahnke family would like to thank the caregivers at Oak Terrace and Mayo Hospice for their care and dedication in his final days. A memorial service will be held at a later time. Chuck is survived by his loving wife, Vicky; children, Wade (Arielle) and Paige Yahnke; step-mother, Violet Yahnke, and Step-sisters Kristi Megli and Julie (Scott) Wotzka. He is preceded in death by his parents, Burdette and Margaret Yahnke.