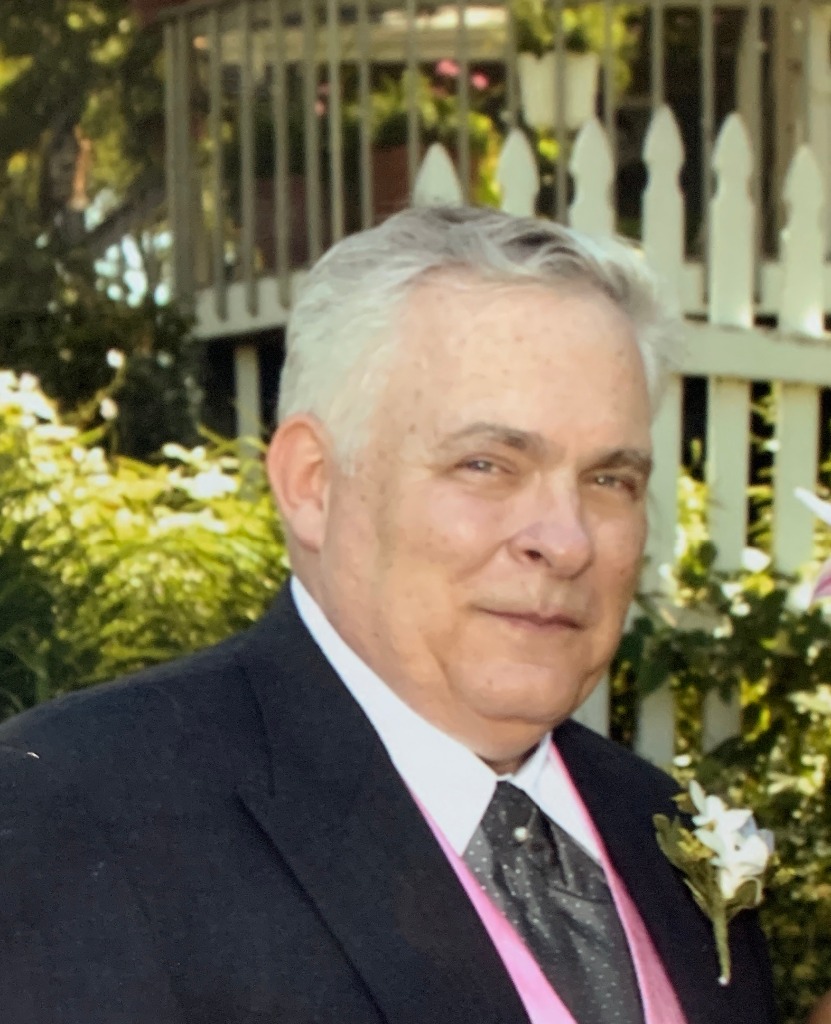 John LaFond 1943–2020 Le Sueur— John E. LaFond, age 76 of Le Sueur died at his home on Thursday morning, May 7, 2020. Due to restrictions with the Dept. of Health and the CDC, Memorial services and burial will be at a later time at Fort Snelling. John was born on September 16, 1943 in Milwaukee, Wisconsin to Eugene & Mildred (Ebert) LaFond. He grew up in Marshfield, Wisconsin and graduated from Marshfield High School in 1962 and later studied in law enforcement. He entered the United States Air Force in 1965 and served honorably until 1969. He married Janis Ries on March 3, 1973 in Mankato, MN. John served as a police officer in Le Sueur from 1973 -1984. He worked various jobs and began a long career working security at Mystic Lake Casino in Prior Lake, MN. John and Janis lived in Le Sueur for over 45 years and enjoyed their time with family and friends. He is survived by his wife, Janis; Daughters; Chris (Jason) Theis of Prior Lake, MN and Danielle (Andy) Peterson of New Prague, MN. Grandchildren; Ella & Landen Theis and Hannah Peterson. He is preceded in death by his parents and brother, Eugene Jr.