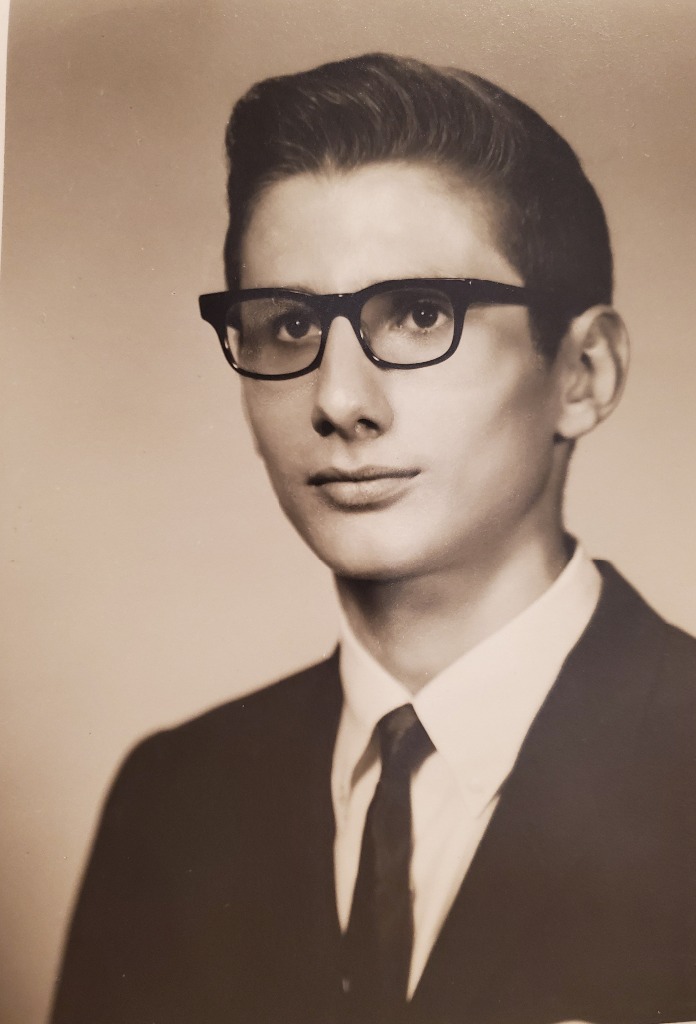 Robert "Robby" Rohloff 1950–2020 Le Sueur—Robert "Robby" A. Rohloff, age 70 of Le Sueur, died at his home on Saturday morning, September 26, 2020. Memorial service will be on Friday, Oct. 9, 2020 at 3:00 p.m. at the Kolden Funeral Home in Le Sueur. Visitation will be at the funeral home from 1:00 p.m. ~ 3:00 p.m. Burial will be in Ft. Snelling National Cemetery, Minneapolis. Robert was born on January 29, 1950 to George and Valerie (Wies) Rohloff in St. Peter, MN. He grew up in Le Sueur and graduated from Le Sueur High School in 1968. He entered the United States Army soon after high school in 1968 and served in Vietnam and a hospital in Japan after being wounded in Vietnam. He was honorably discharged from the United States Army with a Purple Heart. He came home to Le Sueur after his service and began working at Le Sueur Inc. where he worked as a sand molder his entire life. He married Debra Anderson on Oct. 10, 1980 at Zion United Church of Christ in Le Sueur. Robert enjoyed traveling to South Dakota with his wife, The National Eagle Center in Wabasha, MN, watching the Vikings, playing Solitary, his cats and time watching T.V. He is survived by his daughter; Carla Rohloff of Le Sueur; brother, Victor (Phyllis) Rohloff of Le Sueur, MN and sister, Mary Ellen Rohloff of Le Sueur, MN. Also survived by many nieces and nephews. He is preceded in death by his parents; brother, James Rohloff and nephew Jeff Rohloff.