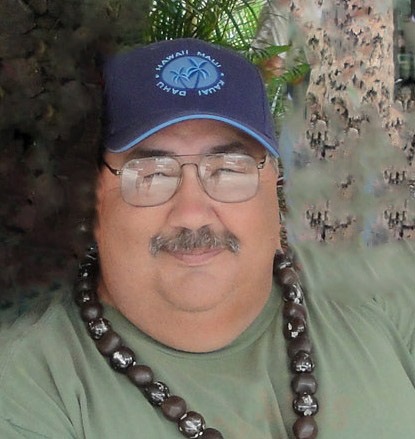 DEAN SIEHNDEL 1954–2020 LE SUEUR—Dean "Grubber" Siehndel, age 65 of Le Sueur, died at North Memorial Hospital in Robbinsdale, MN on Saturday evening, February 1, 2020. Memorial services will be on Saturday, February 8, 2020 at 11:00 a.m, First Lutheran Church, Le Sueur, MN. Visitation will be at the Kolden Funeral Home, Le Sueur on Friday, February 7, 2020 from 3:00 p.m. ~ 7:00 p.m. Visitation will continue on Saturday morning at the church 1 hour prior to the services. Interment will be in Mound Cemetery, Le Sueur, MN. Lunch to follow in church social hall. Rev. Carl Bruihler will officiate the services. Dean was born on March 16, 1954 to David and Beverly (Myhrom) Siehndel in Rochester, MN. He grew up in Le Sueur and graduated from Le Sueur High School in 1972. He Graduated from Winona State University where he was a member of TKE Fraternity. When he returned home he worked for his Father at Siehndel Construction. He later became the owner of Siehndel Construction in Le Sueur. Dean enjoyed his years in the Le Sueur Jay Cees, horseshoes, broomball and snowmobiling. His favorite sporting event was playing softball for many years in Le Sueur. Dean is survived by his Wife, Julie; Children; Chris Siehndel of Le Sueur and Deanna (Randy) Schmidt of Arlington, S.D. Grandchildren; Nora and Landri Schmidt of Arlington, S.D. Brother, David (Cheryl) Siehndel of Prior Lake, MN. Nieces & Nephew; Karen Siehndel, Michael Siehndel, Dawne (Justin) Rasmusson and Amanda (Andrew) Swanner. He is preceded in death by his parents and parents-in-law.