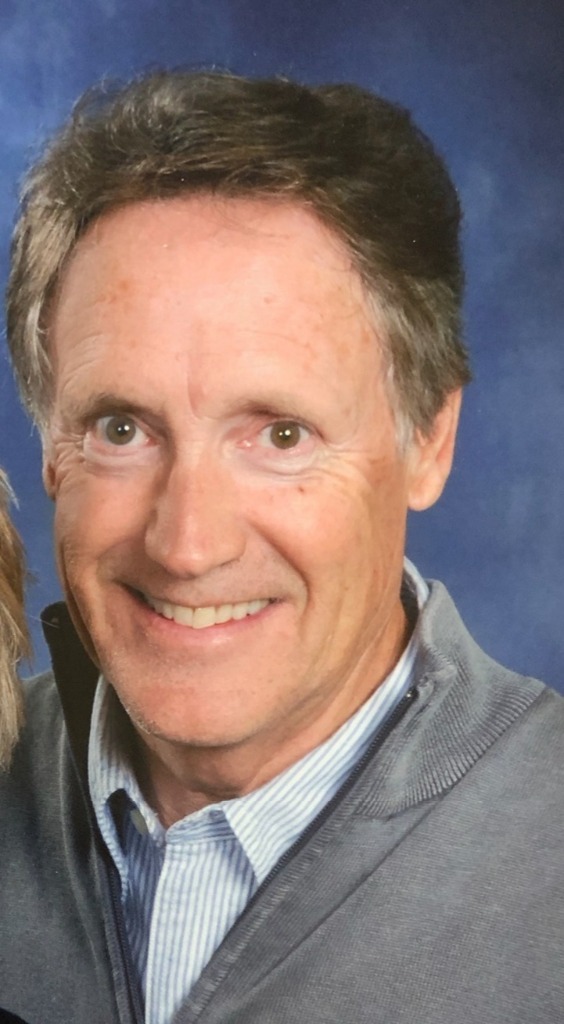 Richard Graff 1948–2020 Le Sueur—Richard Lee Graff, age 72 of Le Sueur, died at his home with his family by his side on Monday, August 10, 2020 after being diagnosed with a rare form of cancer of the appendix in December. Visitation will be on Sunday, 2:00 p.m. ~ 5:00 p.m. August 16, 2020 at the Kolden Funeral Home in Le Sueur. Due to Covid~19 memorial service and Celebration of Life will be held later this fall. Burial will be in Mound Cemetery, Le Sueur, MN. at that time also. Dick came into this world on July 23, 1948 in Springfield, MN the youngest of eight children born to Robert and Ethel (Erickson) Graff. He was baptized and confirmed in Lamberton. He started his schooling in a one-room schoolhouse and then went on to graduate from Lamberton High School in 1966. Dick was an outstanding athlete in baseball and basketball alongside his brother and best friend Bruce who was just a year older. Many articles were printed of the two of them and their accomplishments together. Dick then went on to obtain his Bachelor of Arts degree in 1970 from Winona State University. He was drafted into the Army on his 22nd birthday in 1970 and received his basic training at Fort Leonard Wood MO. From there he received leadership training at Fort Gordon GA to be a squad leader for the Military Police. He spent the remainder of his Army life in Japan until he received an early Honorable Discharge to be with his father at the time of his death in 1972. Dick then went on to receive his Master of Science degree from Mankato State College in 1973. Dick was employed for the State of MN in Vocational Rehabilitation for over 35 years. It was at Mankato State that he met and fell in love with Joanne (Weber) Knapp. They were married on July 3, 1976, and Dick instantly became a stepfather to her son Troy who was 6 yrs of age. Their first home was in Fergus Falls, MN where sons Ryan in '77 and Derrick in '81 were born. From there they moved to Worthington, MN in '82 and made their final move to LeSueur in 1985. Their family was complete with Jared's birth in '86. Fatherhood was the title he was most proud of! With the move to LeSueur he found himself instrumental in beginning Little League Baseball and helped build the field behind St. Anne's. It was here he became good friends with Henry Endres and a lifelong friendship was born. Dick immediately became a member of and was active at First Lutheran Church. He was a GIGG leader, on the Church Council, its various committees, he was a Greeter and an Usher up until his health would not allow him. Dick was a huge sports enthusiast, an avid golfer, enjoyed playing cards and games with family and grandchildren.....and his very early morning coffee and paper at Holiday in Le Sueur. Attending all his sons and grandsons activities made him most proud. He will be their best cheerleader forever! Lukas remembers his PaPa telling him "Remember sports is what we do, not who we are. How we play the game shows who we are." Dick is survived by his wife, Joanne; Sons; Ryan Graff, his children Lukas, Dylan and Kaden; Derrick (Katie) Graff, their children Landon and twins Jackson and Braylon and Jared (Sydnie) Graff and their daughter Emersyn all of Le Sueur. Step-son Troy Knapp of Denver, CO and step-granddaughter Maryah of Oregon; also Dick's sister Shirley Mattison of Springfield, MN and brother and best friend, Bruce (Elona) Graff of Minneapolis, MN.His 7 grandchildren (with another on the way) have always made their PaPa so very, very proud! They love their PaPa so much. With Dick being the baby in his close-knit family, 24 very close nieces and nephews are also grieving his loss along with 53 great nieces and nephews all too numerous to mention. Also surviving is sister-in-law Diane Graff of Princeton MN and brother-in-law Duane (Donna) Weber along with their children of FL. Dick also was blessed to have three loving Goddaughters: Michelle, Jodi and Marissa. He is preceded in death by his parents and his parents-in-law Lester and Elnor Weber. Also brothers Bob (Joyce), Roger, and Gary and sisters Arliss (Donnie) Quiring and Janice (Moe) Coulter. He's also preceded in death by two nephews, a niece and a great niece and great nephew. Dick made so many friends wherever he was with his very caring and kind heart! Many have expressed gratitude for his being a good role model and living life with grace and excellence. The family wishes to thank Jennifer at St. Croix Hospice for the loving care she gave Dick his final three months. Memorials are preferred to the newly established Dick and Joanne Graff Sportsmanship Scholarship.